Pics of the chicks and some color questions

The chicks are 3 weeks old and have moved their stinky little butts outside. Here are some pics of them outside in the pen. As you will see from the photos I added ALOT of reinforcement, this prefab coop is junk, like moving it an inch made me scared it would crumble haha, all visible metal was added by me, it is originally all glue and staples!

I filled the inside coop part with about an inch deep of sand and I also put a cardboard box stuffed with bedding in there. They are dusty all the time from the sand, they love it, they bathe and dive in it, burrow down and fling it on top of themselves, so cute. 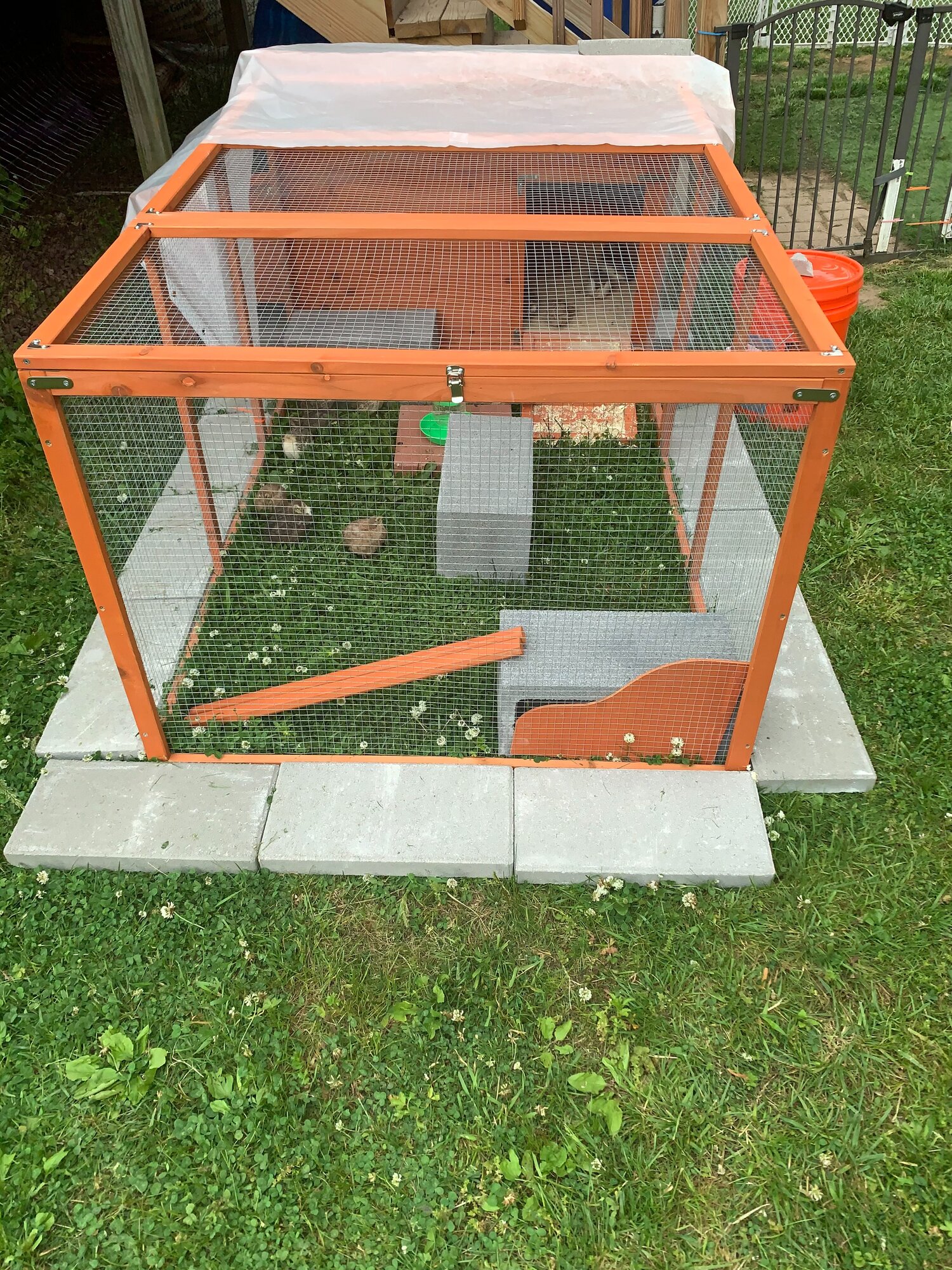 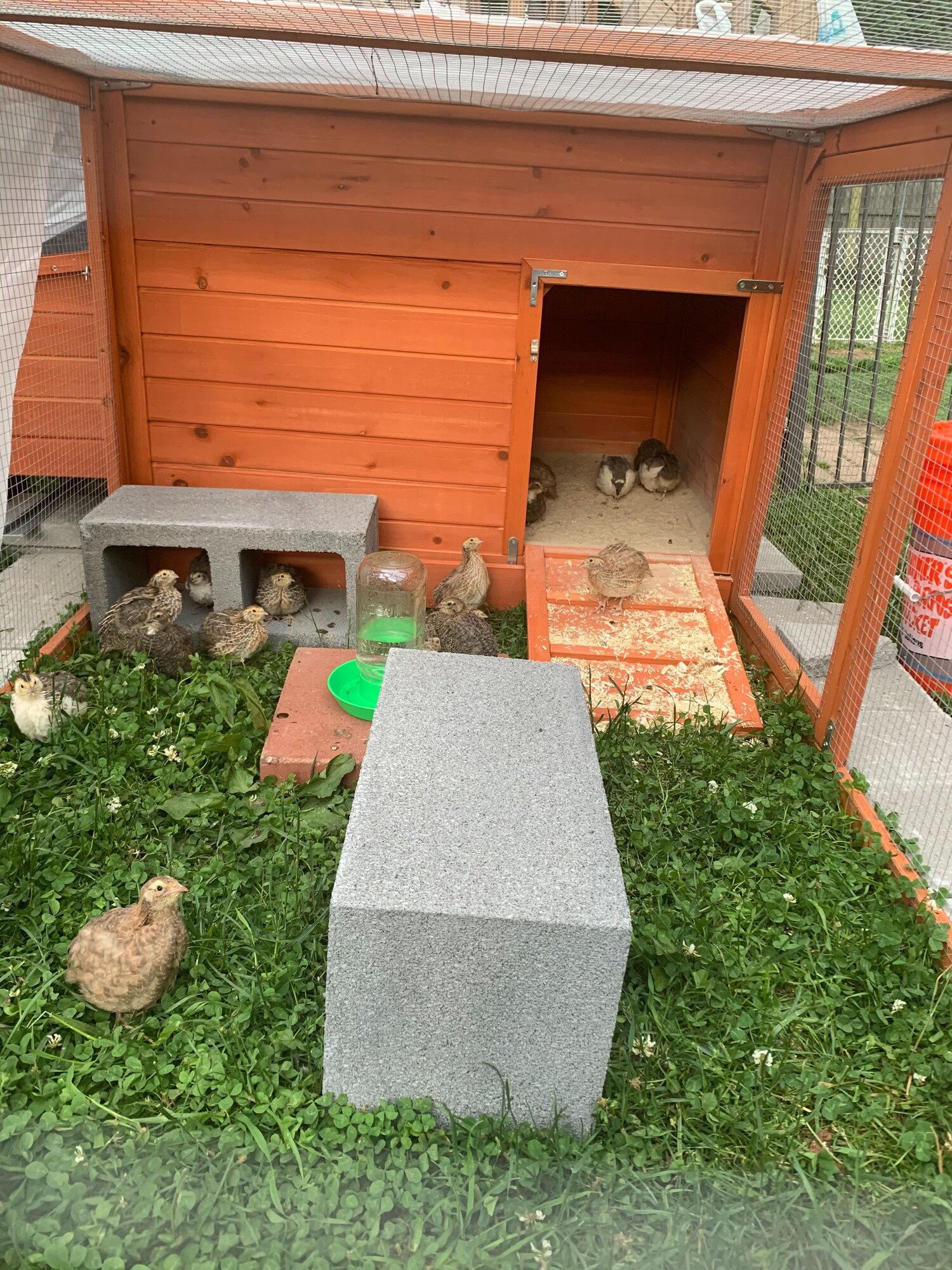 This is Tiger Millionaire, is he pharaoh tuxedo? I can’t find pics online of pharaoh tuxedo so I’m not sure it is even a real thing, but visually that’s what he looks like to me. 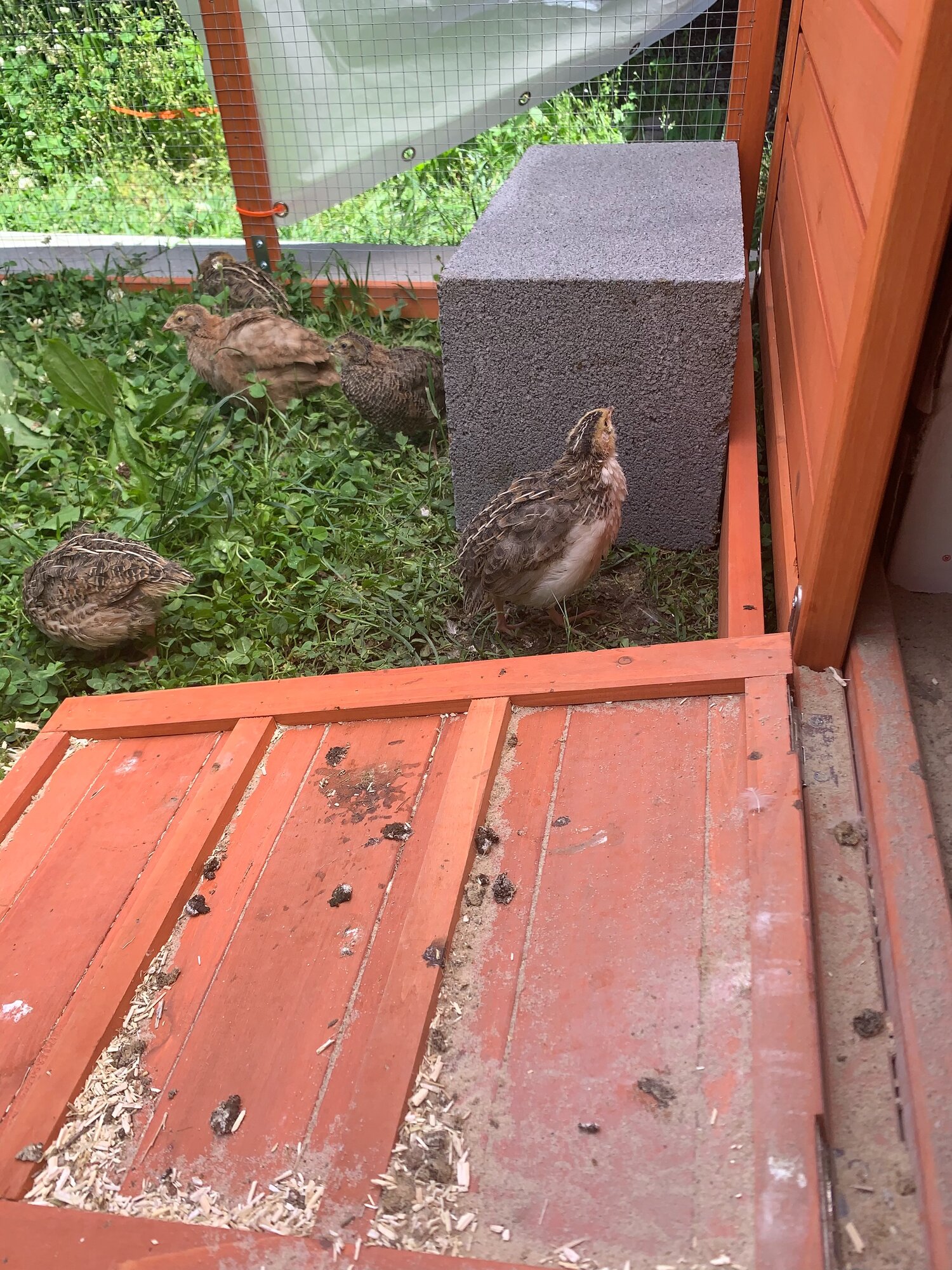 Big Bird, I’m not sure if Rosetta tux or Tibetan Tux, he didn’t have the red baby color that all of the other rosettas have, which currently look like him but without the tux and with a red head of baby fluff. 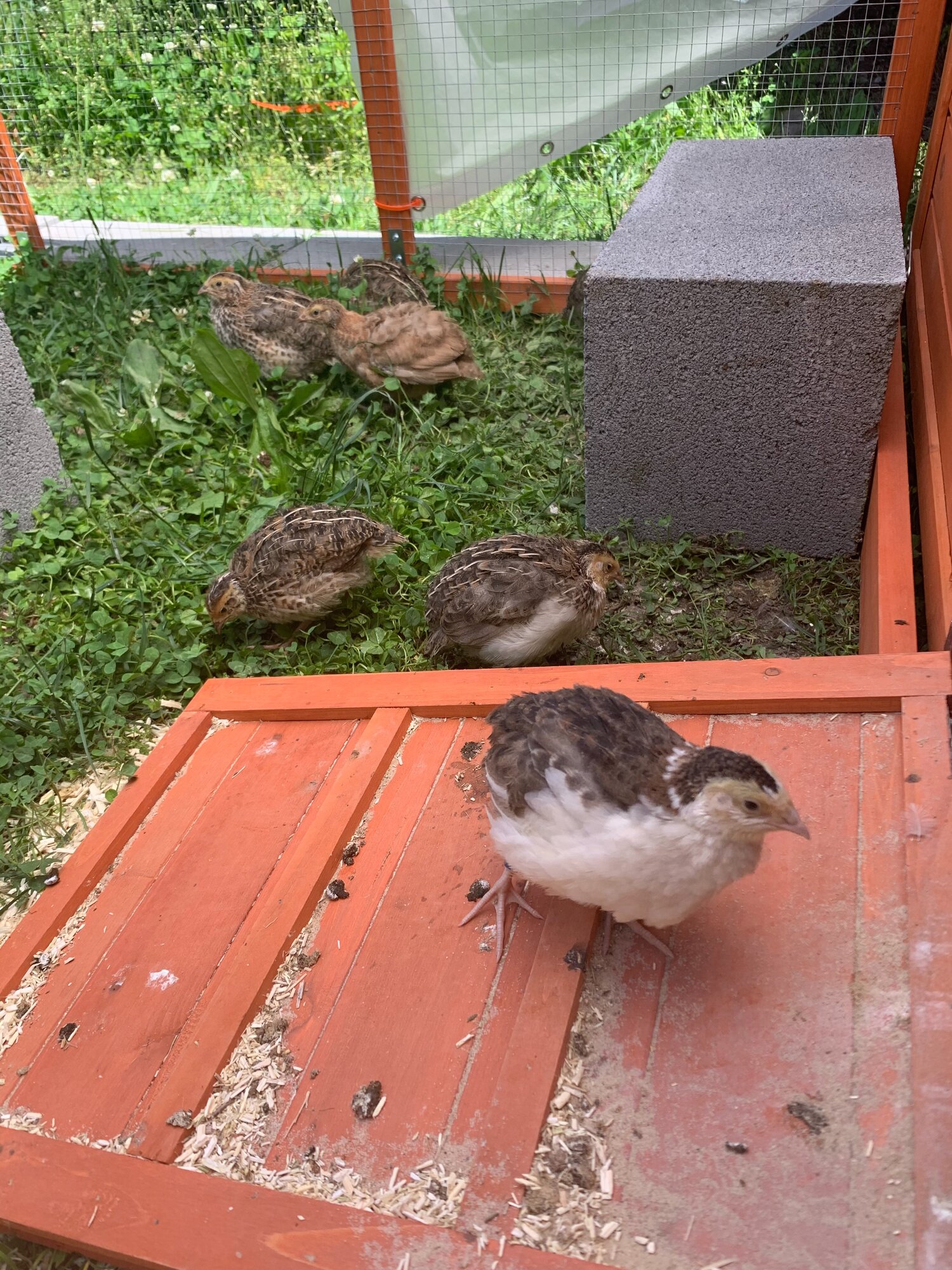 Mihawk, even though he ( I call them all he because I don’t know, except for the pharaohs who I think really are male) is very dark, he and the others like him were red headed chicks with darker bodies. I think Rosetta, but because of mixed lineage very dark. I’m no expert, so opinions welcome. He’s behind the pharaoh. 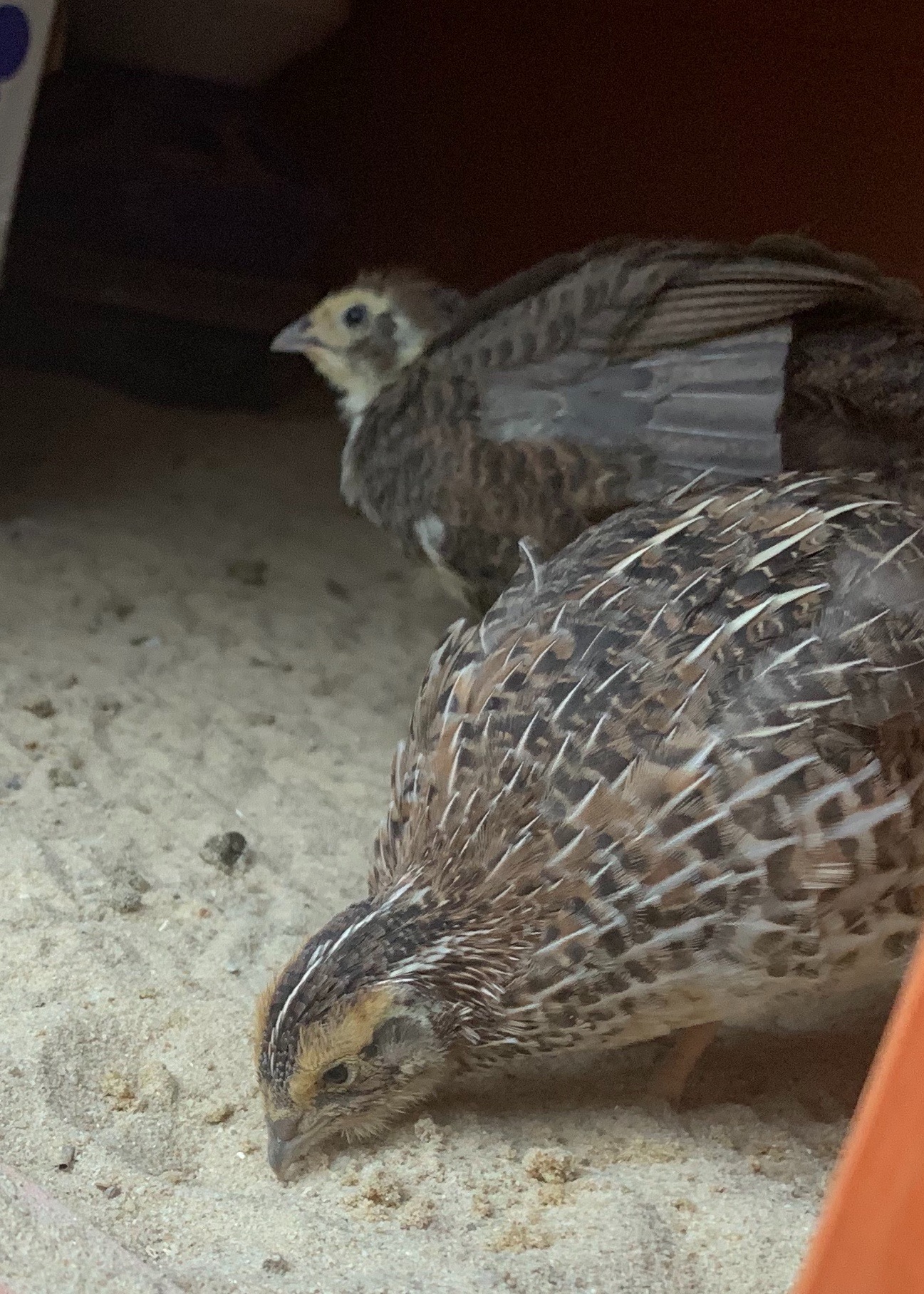 Now the reds. There are several this color, some with Tibetan/Rosetta markings, some with wild/pharaoh markings. I don’t know the difference between cinnamon, fawn, roux etc. The ones with Tibetan markings have basically monotone feather colors except for the tips that have faint dark and light red/sandy bars and no grey underneath. Shown in the last one fluffed up standing tall. 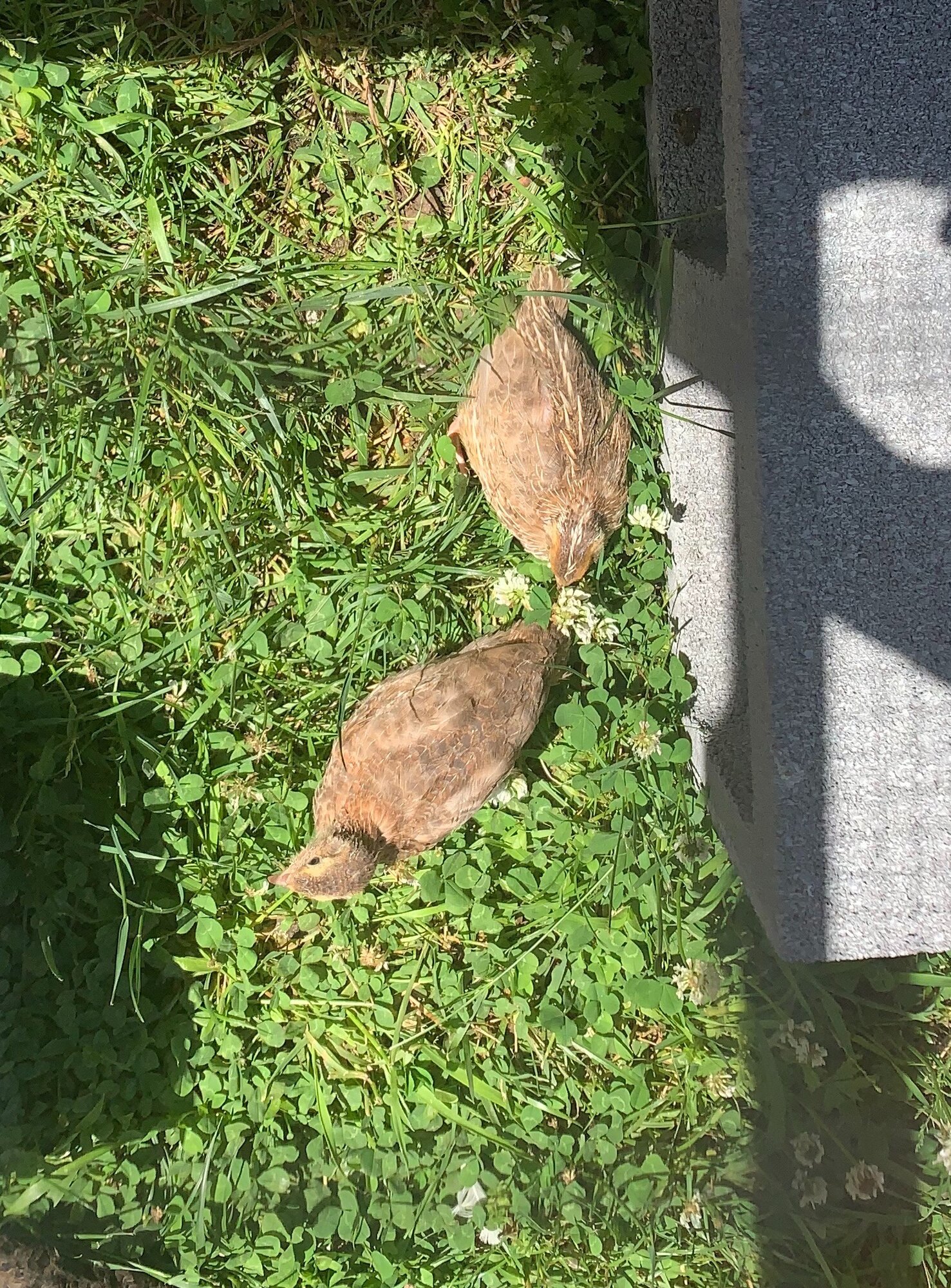 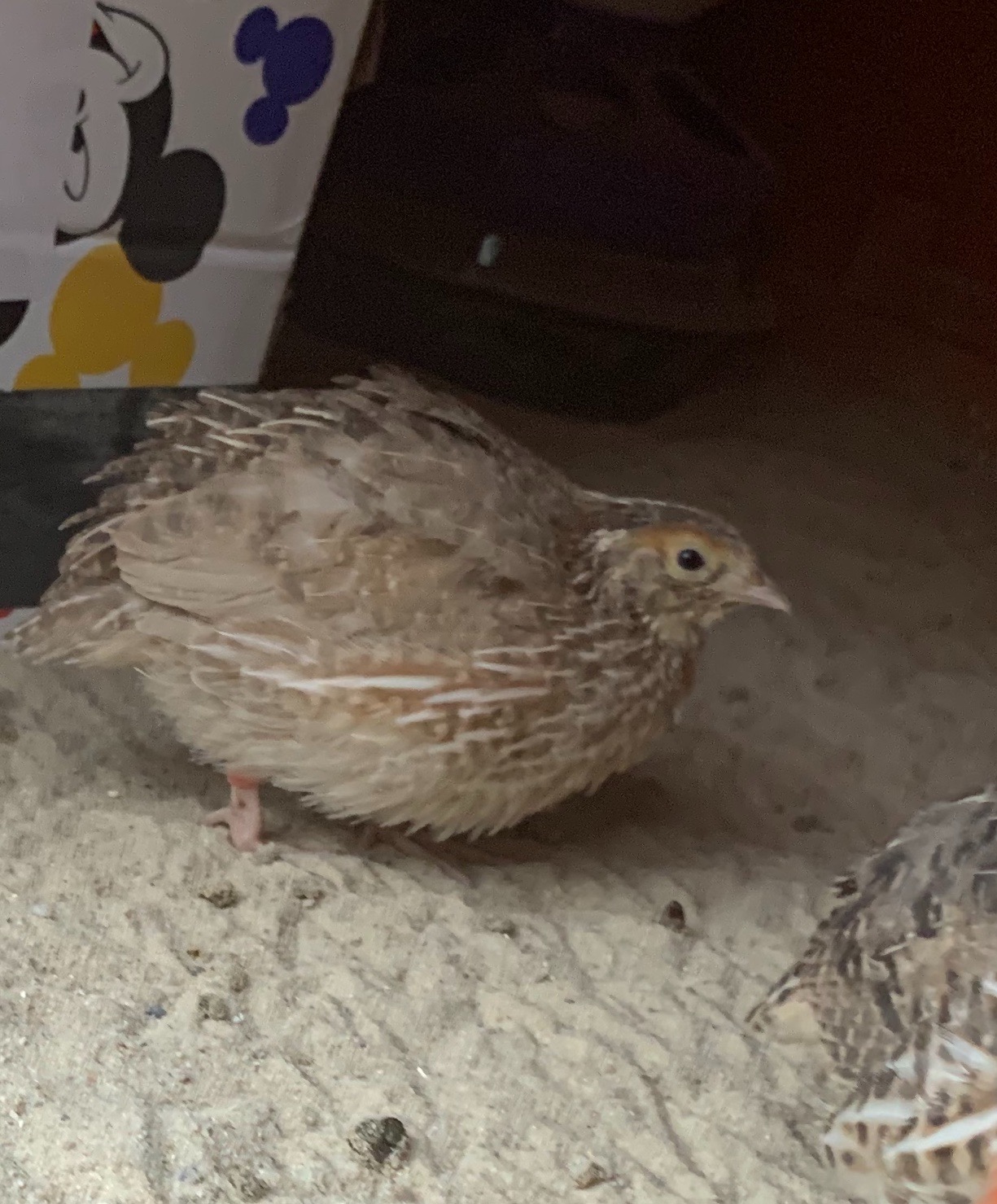 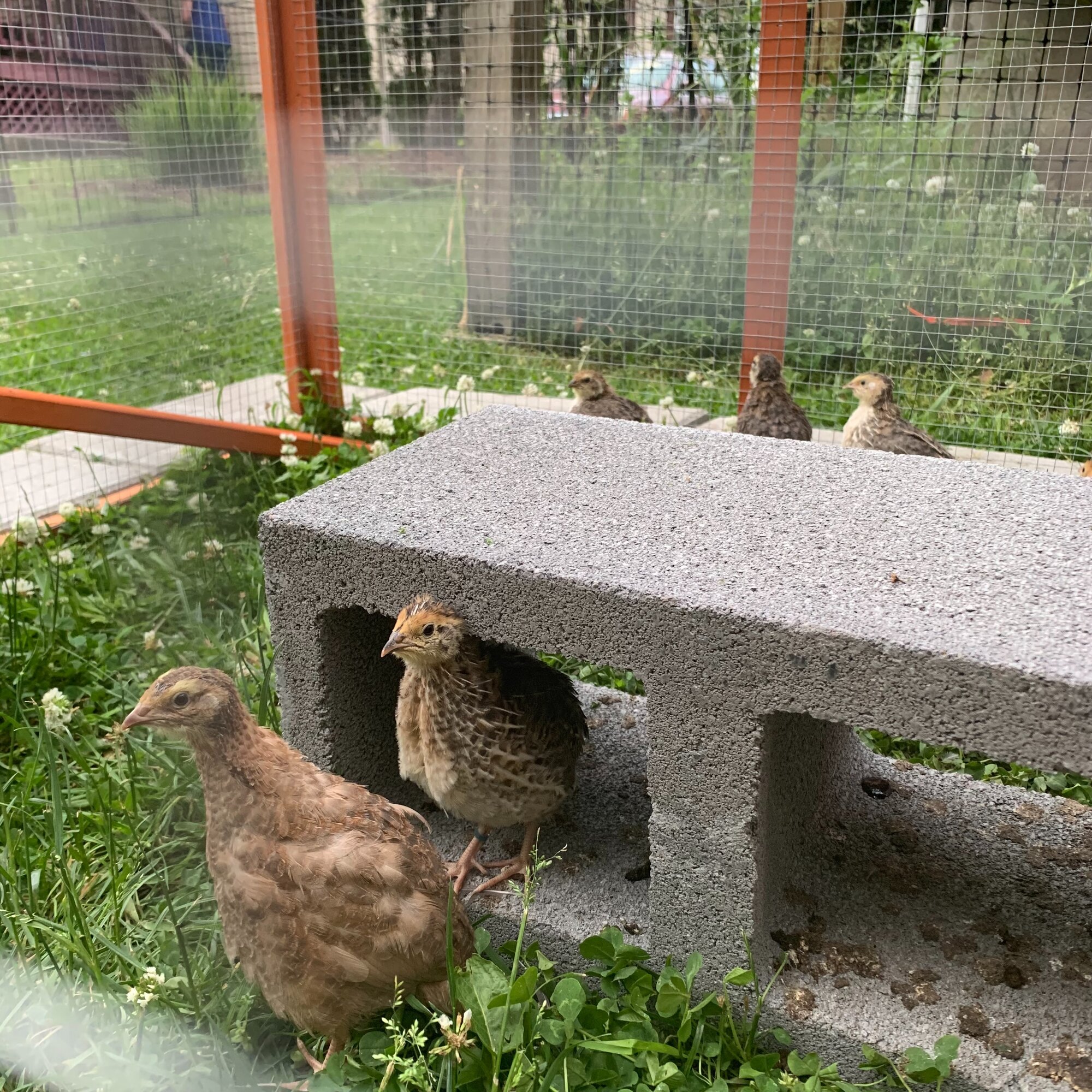 Yes, it is a Pharaoh Tux ... it is real.
I search some examples for you!

Any color pattern can be Pie/Panda/Tux.

Here is an example 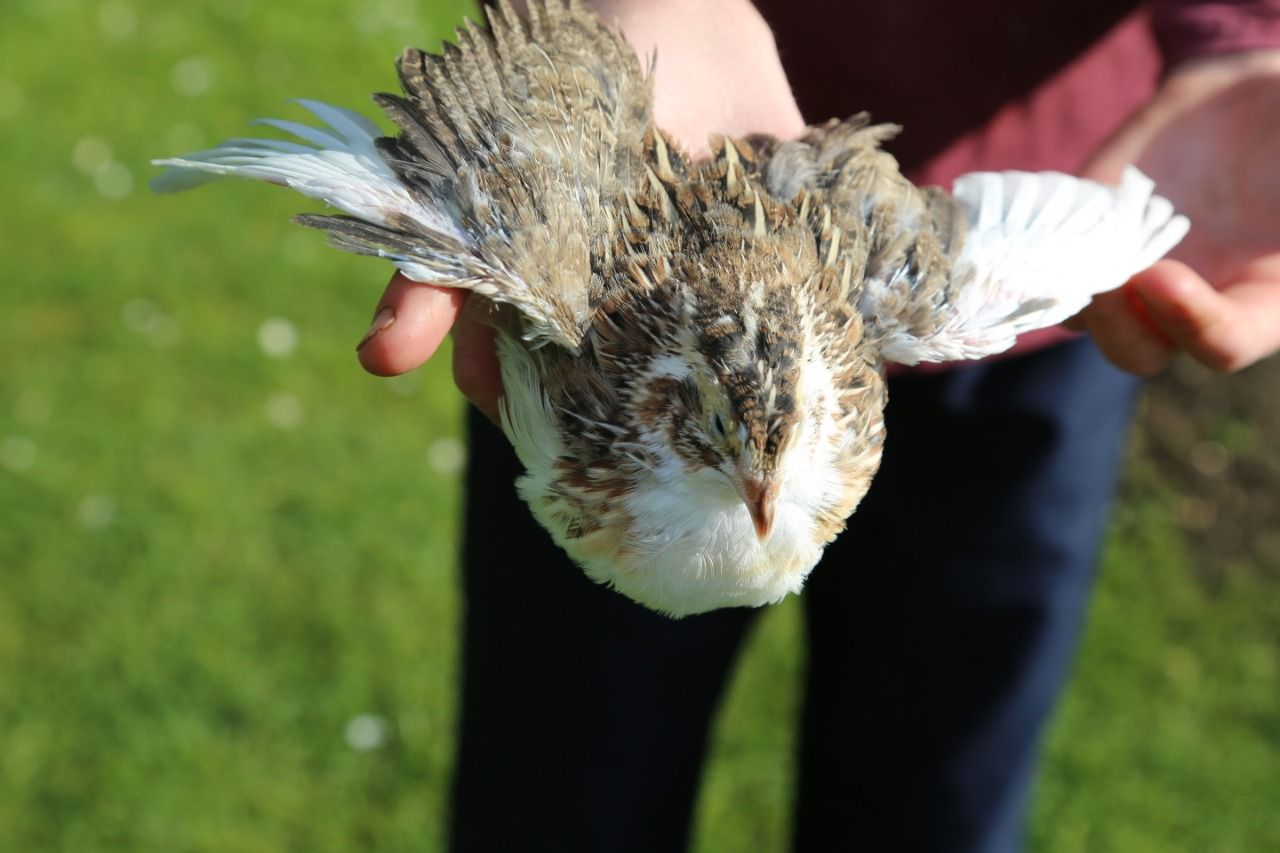 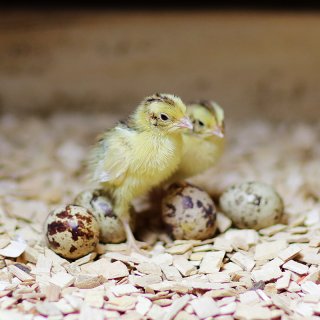 This is an Italian Pie 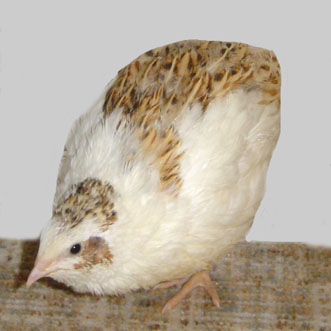 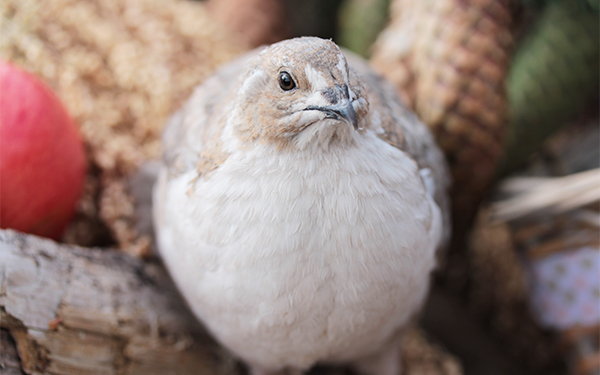 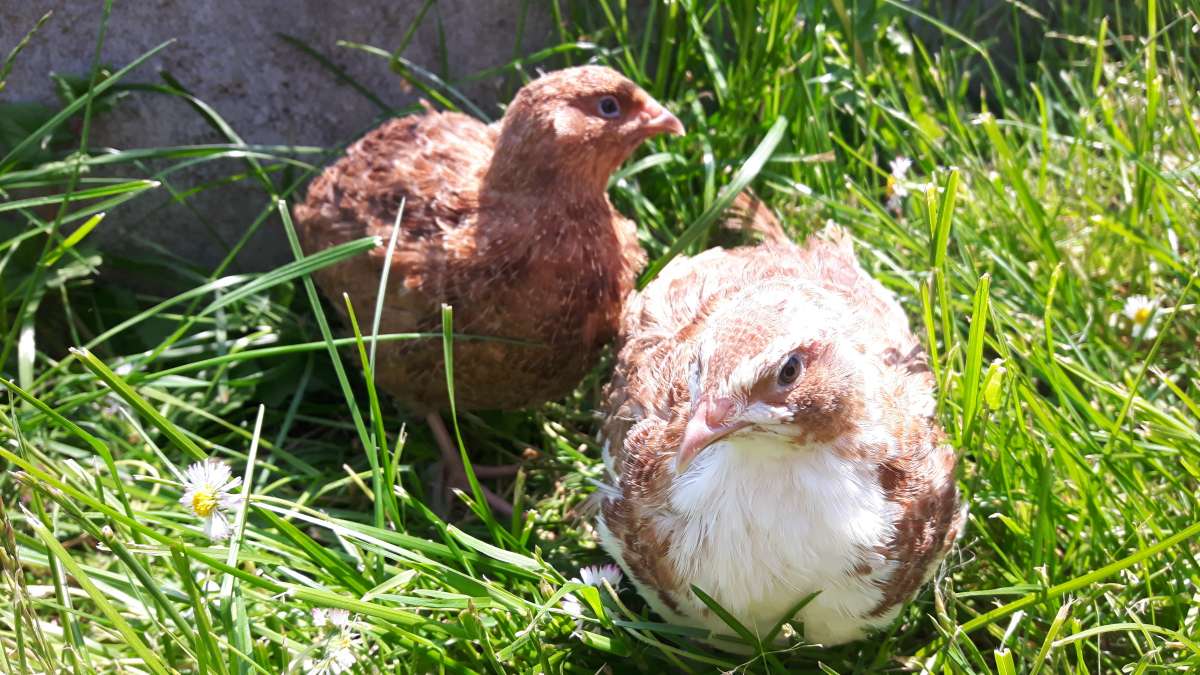 The 3 red bird pics are of the same 2 birds, close up different lighting etc, but the 2 same birds

For Big Bird I would say Tibetan Tux.

The others look like Cinnamon. The one with the Wild pattern Cinnamon Wild ...
The other could be a Cinnamon Silber mix, but I am still unsure with cross-overs

P.S.: all so beautiful birds

Fenrisulfr said:
For Big Bird I would say Tibetan Tux.

The others look like Cinnamon. The one with the Wild pattern Cinnamon Wild ...
The other could be a Cinnamon Silber mix, but I am still unsure with cross-overs
Click to expand...

Thank you, I think Big Red, the one with Tibetan markings and cinnamon color is so pretty, I hope to be able to cross it to the tuxedos if genders align.

Thank you, I wish I could take credit, but I just bought eggs online and it turned out great, now we wait and see how many lay blue eggs!