Possible ideas why my pullet/hen is ill

The past few days I noticed Yolko O-no (named because she has not ever laid) is acting odd.

She has become increasingly lethargic in behavior over 2-3 days.
She is drinking and eating (a bit) but she is not active like her normal self.
Her tail is droopy and she isolates herself in the run, hiding behind plants, shrubs, or in the corner from the others.

She let me catch her and pick her up ( very odd for her- I assume weakness for a full out escape) yesterday's examination, her eyes as bright, comb and waddles their normal color, I was not able to detect mites around her vent and her legs don’t seem to have raised scales.

This morning I found her in the nest. First time ever and I thought maybe she is becoming more yolko and less No. no prevail. She has left the nest and went into a corner of the run ( tail down) . I went into the run and picked her up again no external signs ( to my minimal knowledge) however seems more weak today.

I took her to some water and food she drank and pecked a little. I left to get some Ky jelly for a internal exam while I was gone back into the corner she went.

Upon returning and finding her back in the corner behind a plant laying with tail droopy. I decided to isolate her after i do an internal exam.

Internal exam results no egg bound, but a shot of liquid poo and an annoyed cluck.
I have her in a pet crate on my porch where I can check on her often. She has eaten a few pellets and has been drinking a bunch.

I am very concerned for her so isolation it is. This way, I will be able to determine how much she is drinking, eating and fecal consistency.

Any ideas what I could do for her to assist in a recovery. She has been my rebel, strange to see her this way.

Can you post some pictures of the bird in question? What breed is she? How old is she? Where are you located? Has there been a rapid change in temperature recently? Is she molting? Is her crop full?
L

She is a New Hampshire.

Not sure of age ( I didn’t hatch her)
When I bought her the lady said she hatched around Easter but I am not sure because the other girls ( who where hatched around Easter) have developed full combs, waddles as well as their tail feathers and have been laying for more than a month.
She just seemed younger then they are.

I am located in Florida. Days have been 60-70 and nights above 45. Yes the weather has dropped more at night but not to below freezing.

Im wondering if she is internal laying? And not always will a finger probe tell you if she's egg bound. Pick her up and starting under her vent, follow up under her legs all along her belly. See if you feel any lumps.

Have any human calcium pills laying around? She may have been hatched with interal issues...there may not be anything you can do.

Can you get a few pictures of her poop? 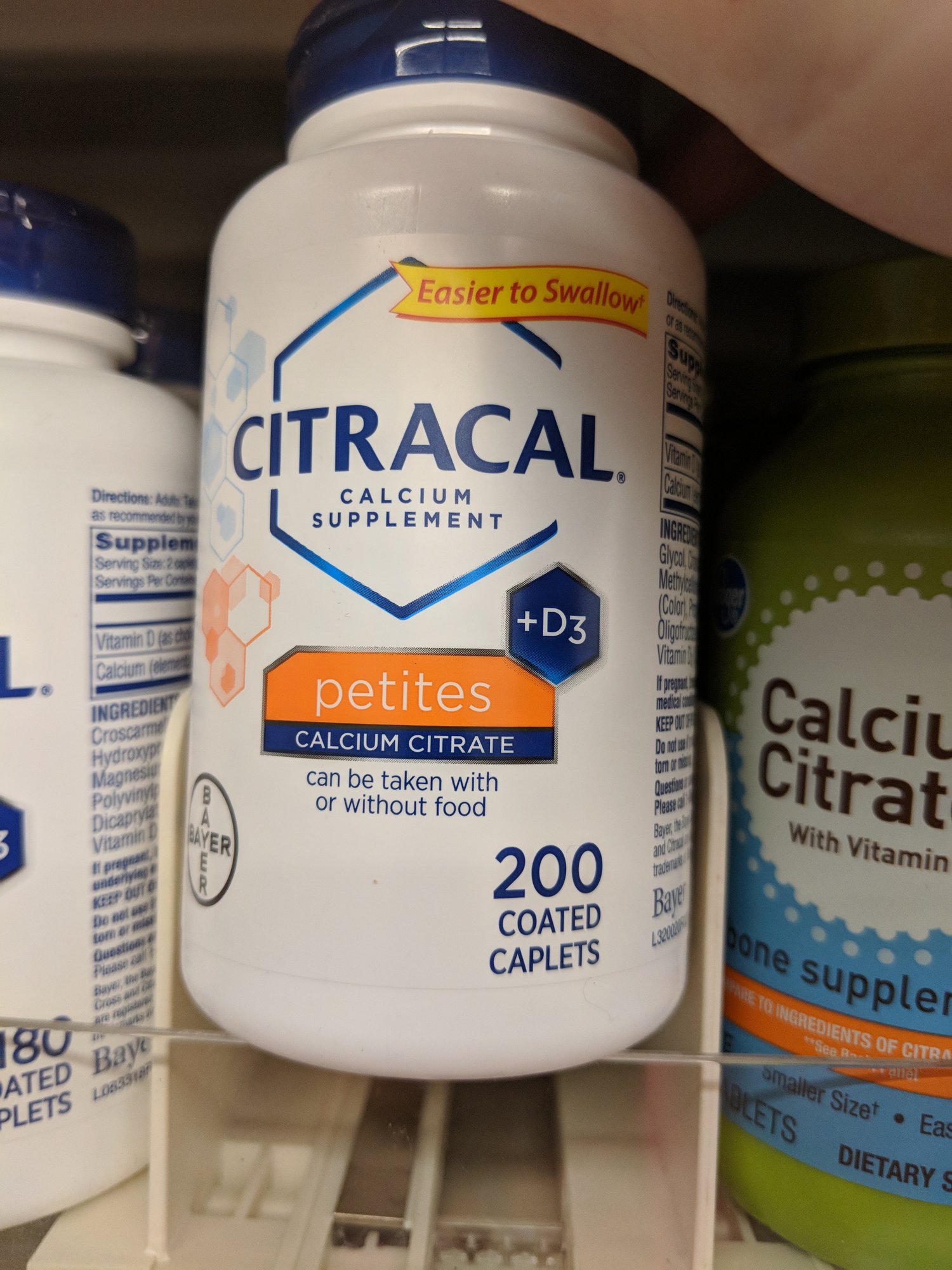 No palpable lumps were detected. And the guessing game continues.... uggghh
L

I will examine and photograph her droppings when she goes. (Recently placed in isolation)

In the flock it is hard for me to determine the amount she drank or ate ( the others have ravenous appetites) and of course droppings to match so also fecal discharge was a guessing game as to who did it.

Yes I have calcium capsules ( for me) where should I add the powder? In her water ( that she has been drinking quite a bit)

She is standing very oddly in the third picture and her legs look really pale.
L

Brahma Chicken5000 said:
She is standing very oddly in the third picture and her legs look really pale.
Click to expand...

Yes today she doesn’t want to stand. She seems weak. I forced her to stand for the picture so this could have added to the odd shot but still not normal a hen who won’t stand. Her legs are slightly paler than usual.

With that said these girls ( New Hampshire) I bought, all have paler legs despite the dark greens and alfalfa I feed them.
Last edited: Nov 19, 2018
L

Some idea/No experience but sick hen
2 3