LozzyR said:
There’s my big beautiful girl! (And Davis too.

) I love that tail so much!

Mr Squirrel may be making less of an appearance after that.
Click to expand...

My suggestion would be that he stay on the other side of the yard if he does plan on coming back.

Shadrach said:
Leaving Spain was irritating. Losing the house that built was irritating as well.
The views, the sunshine, the few people I had come to know a bit; probably doesn't bear well on my attitude but I can get over all that very quickly.
Losing the tribes was heartbreaking. Think how much time I've spent here on BYC chatting to you lot about them. I'm not Mr sociable and this is as near as I get to social contact.
I found it incredibley difficult to think that the probability was chicken life for me was over. Where would I find chickens that I could have anything like the same level of interaction with in a busy city where a piece of land large enough to keep my own chickens costs form £500,000 upwards.
I struggled each time I thought I'll just go on BYC. What would I talk about. I mostly post pictures and stories of chickens and I didn't have any to post.
I couldn't bear to look at the hundreds of chicken pictures I have of the tribes. I couldn't write about them. My book just got buried. I couldn't bear to write any more, or read what I had already written.
But, here I am with the most improbable result. My daughter found me lots of chickens. Even better, the person who is ultimately responsible for them was delighted for me to step in and try to take care of them. There's a story that goes with this I'll write a bit about one day.
There's nobody at the allotments. I can come and go as I please. Most people don't even know the chickens are there. I do the tedious official dealing shite in the morning that hopefully will one day get me somewhere permanat to live and after that I'm out the door with my meds kit, containers of food and a few tools and off to see my new friends the Rescues and Ex Batts.
The chances of something like this happening are almost non exiistant yet it's happened.
Yep, I'm still piss poor though better off than I was. I can feed myself. I have roof over my head and a pension, a bus pass (sounds silly but travel is seriously expensive especially if one insists on having a car) a bank account and an identity now, but most of all, I have chickens to care for.
Life could be a lot worse.

Henry 11 retrieving one of his hens from the goose run.

I'm so unbelievably happy for you (and your chicken charges). Knowing you are able to follow your calling again makes my heart hum happy tunes.

BY Bob said:
It is joyous to hear you happy and engaged with chickens again. The universe has rewarded you in an amazing way and you have a group of chickens that desperately need your help. It has brought joy to my life to hear the joy in your "voice" again. I could not be more happy for anyone.

BY Bob said:
It's Caturday.

Mr Squirrel has finally returned and he almost lost his life this morning. I was heading out to release the big girls. As always, Mr Squirrel scooted away when I showed at the door. When I opened the door Éowyn burst through the door after him. He was not aware that she was out and she surprised him on the patio. He barely got out under the fence in time to avoid her.
Click to expand...

They are so beautiful.

Aussie-Chookmum said:
They are so beautiful.

Big fluffy pains in the butt they are.

I think that I’m doing both morning and evening today.

featherhead007 said:
I think that I’m doing both morning and evening today.

I can relate to that 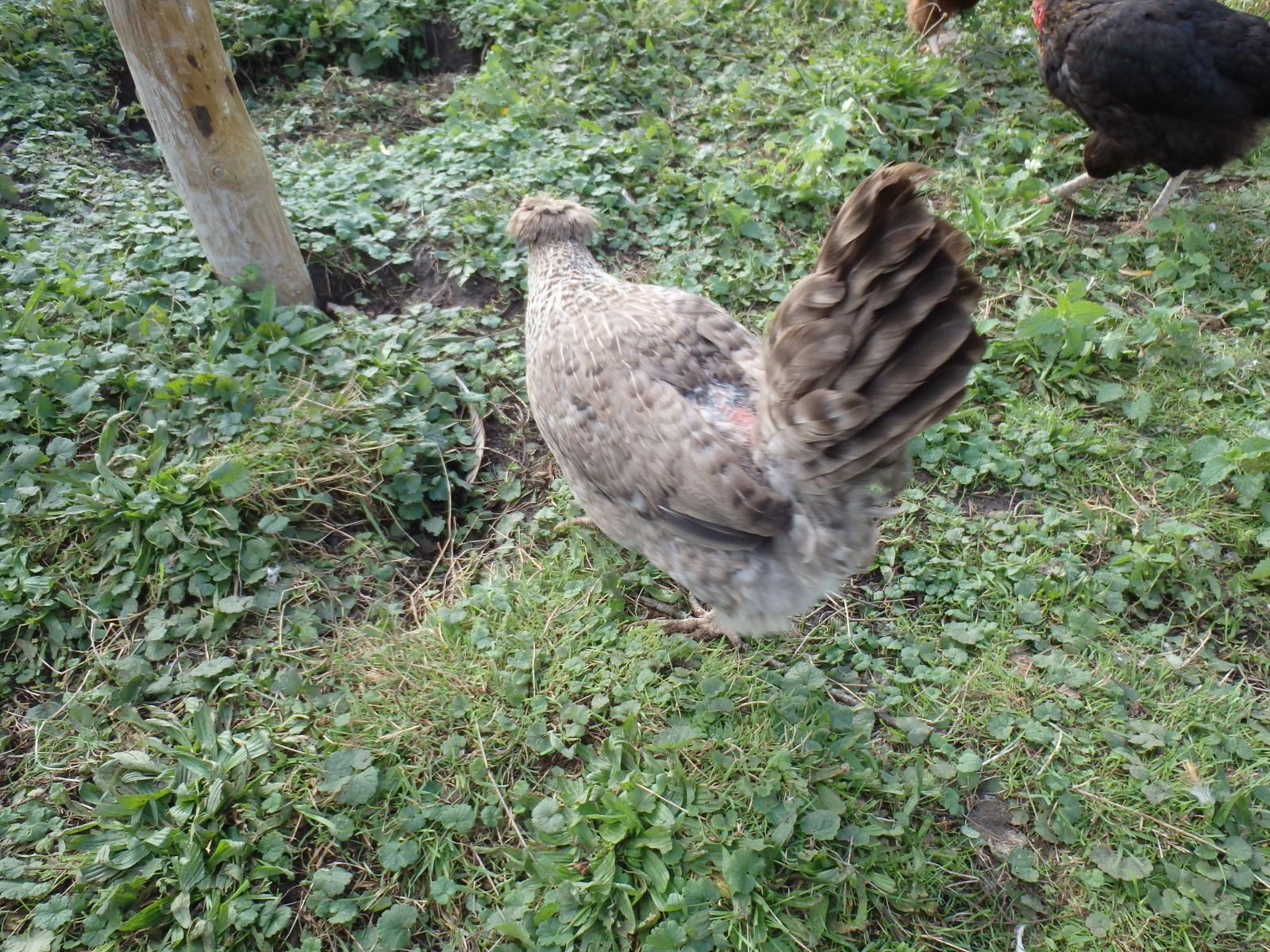 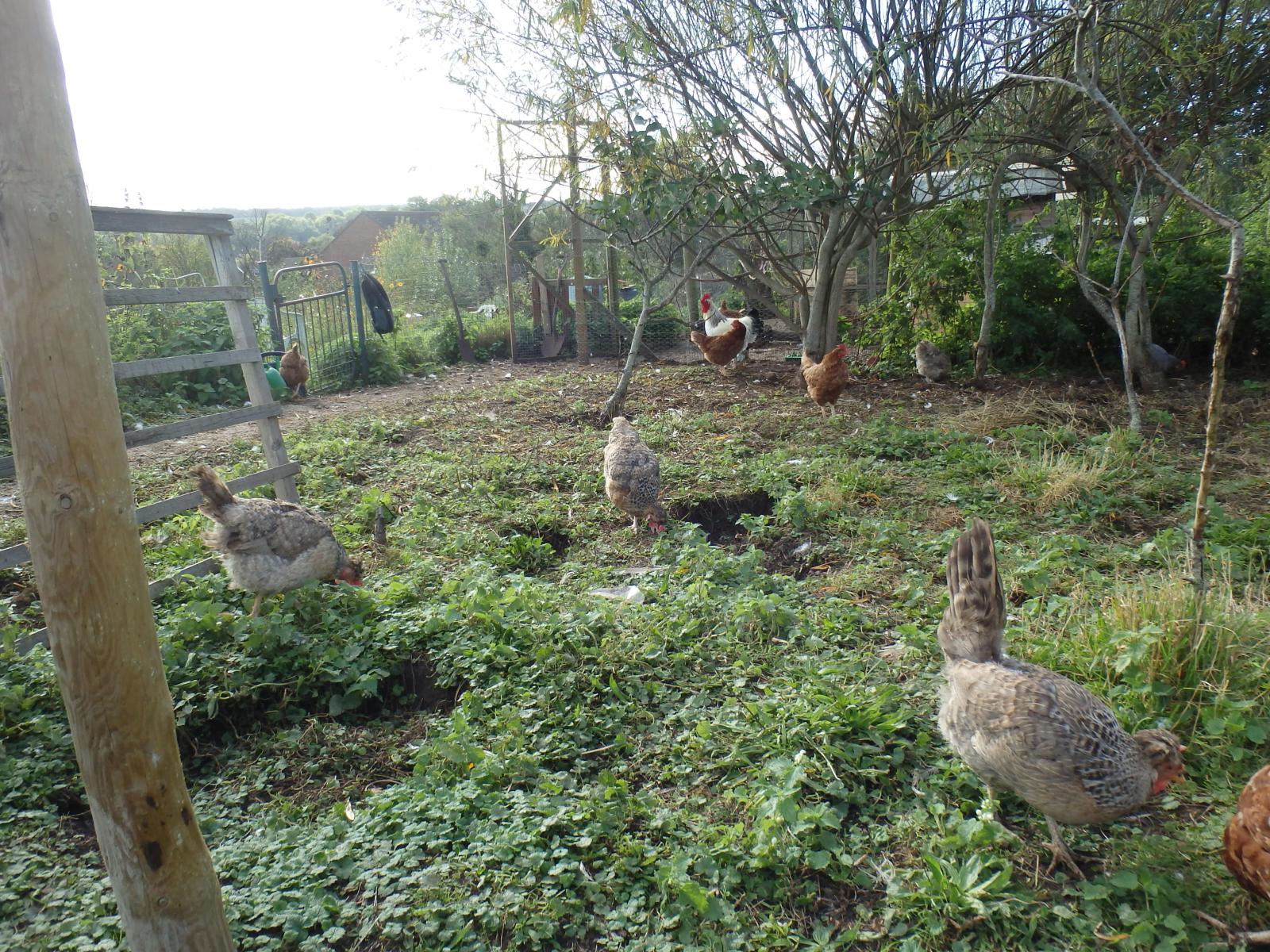