My first chicken coop was an upturned trampoline covered in chicken wire. My chickens were rescues ~ so I don't feel as bad I might for being so totally ignorant about chickens. They were only in the coop @ night anyway & ventilation wasn't a problem. The girls thrived & provided our family of 7 with plenty of eggs for the duration of their lives.

This time I wanted to do things right but round here sometimes the way to get things done is to push the envelope a bit. I bought a prefab. My oldest girl was so excited about it she did the build in her jim~jams. 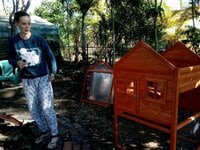 I had my spot all picked out in the shadiest, most sheltered free spot in the yard. I'd picked the breeds I wanted. I'd picked out the breeder I was going to get my POLs from but we live on an island.

The sellers of the coop happily took our money ~ then realised they couldn't deliver!!

I am notoriously devoid of any sense of direction. It comes of living some place where it doesn't matter which direction you go it is only 3 minutes to the water. So I ropped in YD [youngest daughter] to do the navigating to pick up chickens [3 BRs, 2 BAs] I was worried about transporting: 1 hour's drive, 1 hour on the barge, in August on the back seat. I thought they would be more freaked out... 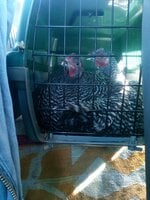 But we had an egg the very next morning. 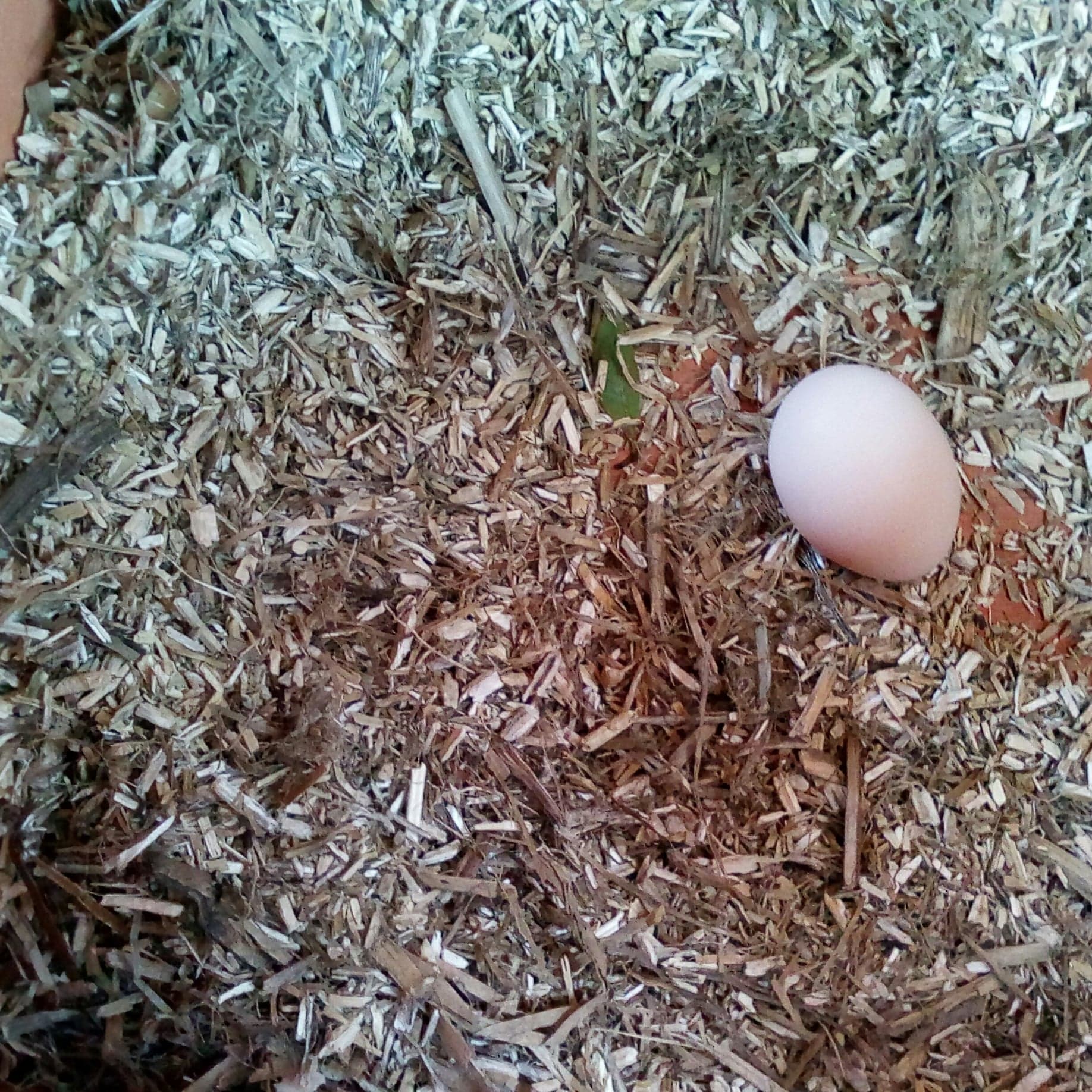 We lost one of the BRs in January's heat, & the prefab, as prefabs do, is already starting to come apart ~ but we have chickens so my man has mounted his white charger to come to the rescue. [I did say it is necessary to push the envelope sometimes...

The pre~fab has been condemned. The bigger & better & brighter coop will rise in it's place ~ ready for the next lot of chickens. 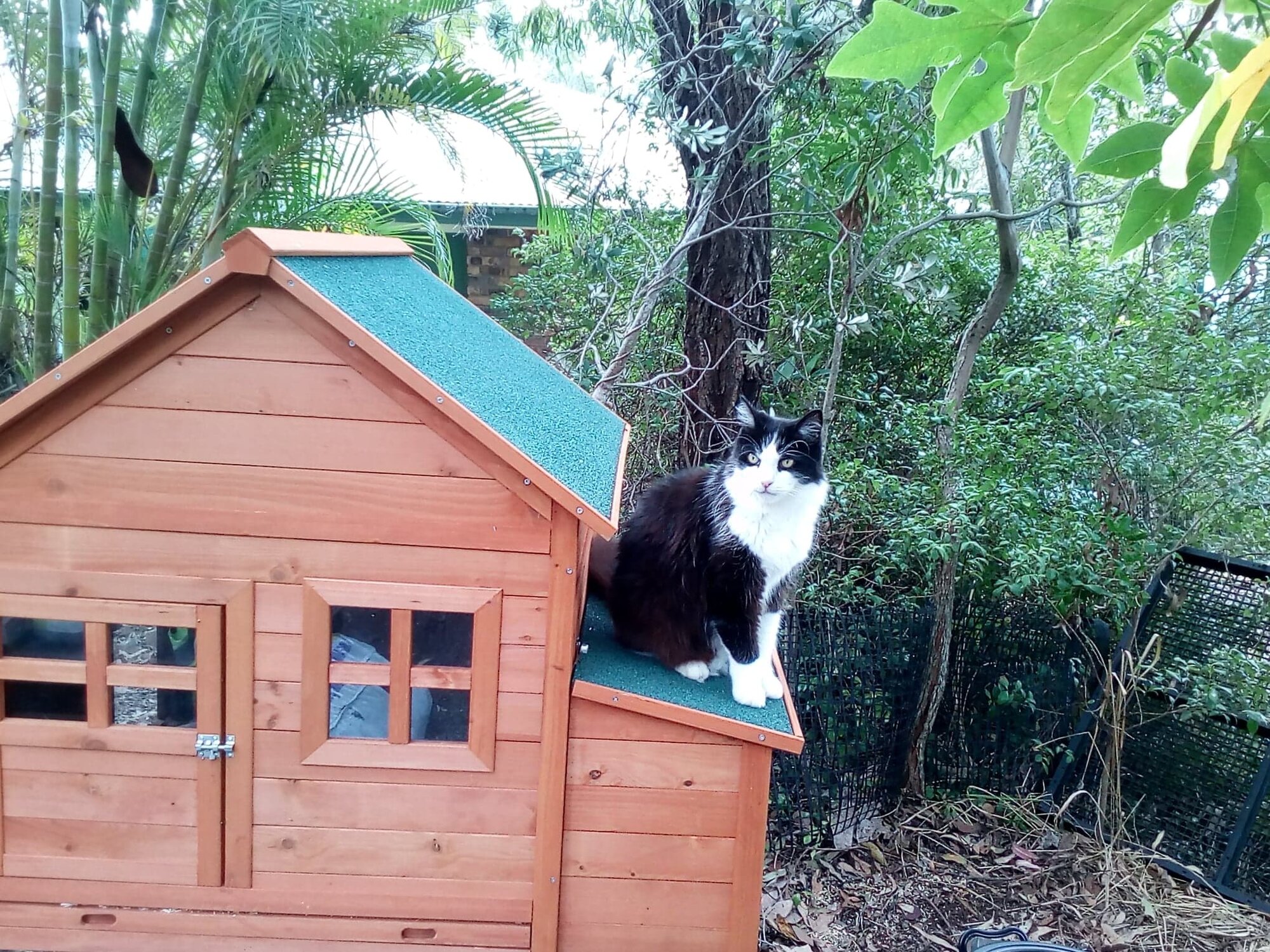 These are my present girls:Nugget ~ Head Honcho 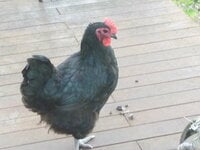 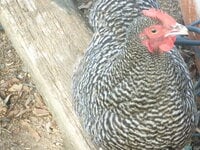 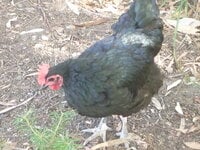 Hepzibah ~ which means my delight is in her ~ very suitable.

Me either. I'm not terribly practical so I have to trust the man knows what he's doing.

One reason for the pre~fab was simply space. Most of our block is steep. The very bottom bit, though flat, floods in a super king tide. However where the coop belongs is vying for space with these huge slabs of wood & 2 stringy mangoes. 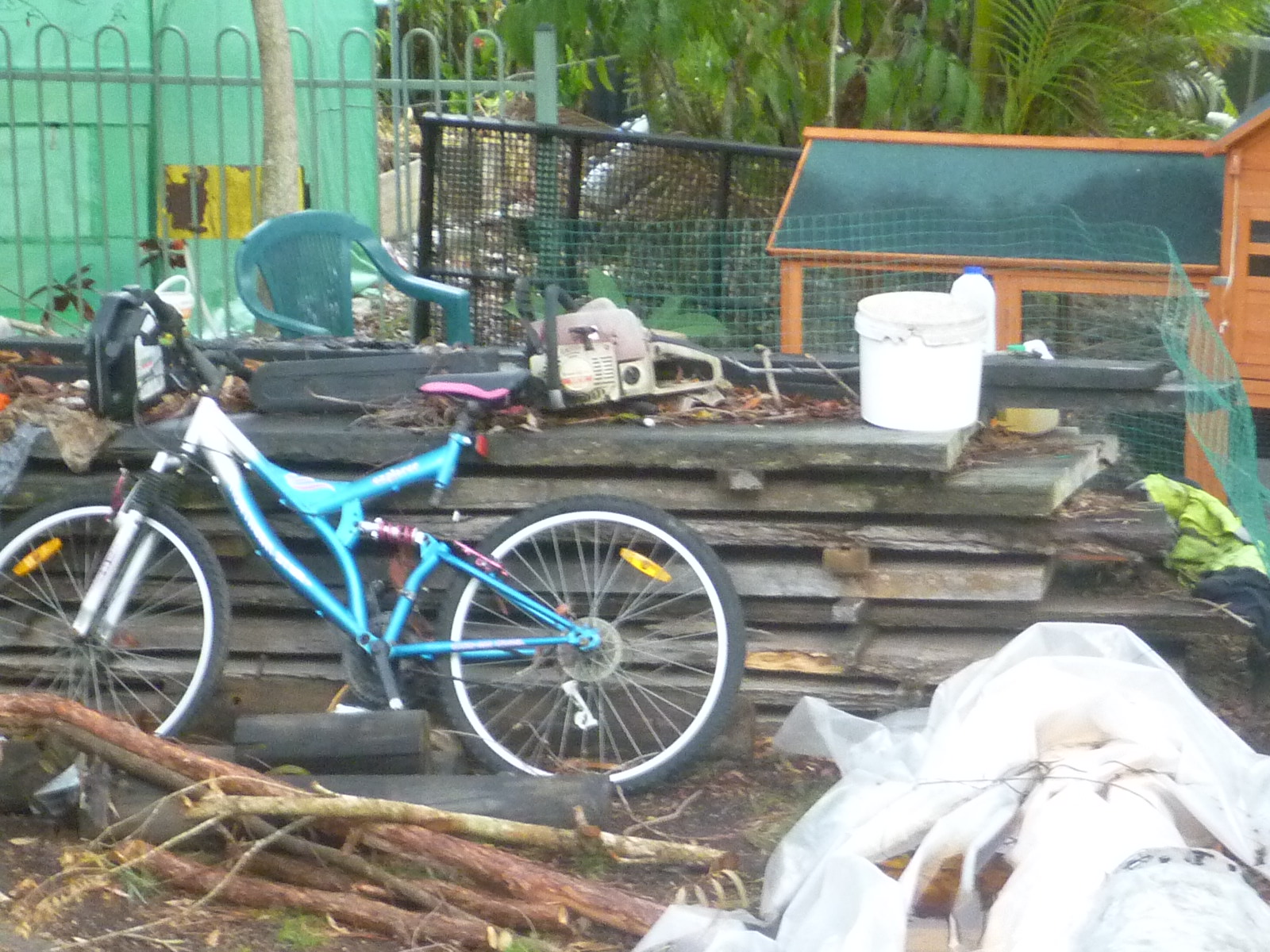 Step 1 is quite simply removing the slabs. They are going to form the benches in what will be my husbands work area. In order to move the slabs we have had to clear 30 years of accumulated junk out of the work area, clean it & tile it. My middle son did that yesterday. 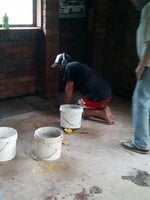 The slabs will get sawn up & built in over the next few days ~ one step closer to the coop!

We even have the same boy/girl ratio