This afternoon the scariest thing happened, I went to let my chickens out after a gloomy dark morning and I open up my little guys coop (large indoor area) I walk in and see a tiny WEASEL! It was a short tailed weasel, about 6" long head to tail. I quickly kicked it out and saw where it was sneaking through. The young chickens didn't seem to be concerned AT all, they did not let out a peep when I was walking up to the door. I ran to get a 2x4 to block entrance it found and I came back to see that little sh!t peeping its head back in.

I boarded it up to the best of my ability, literally sat in the coop for 3 hours waiting for my friend to bring me a small enough trap and a can of sardines to trap it. I have not seen it since and I have been back there on and off since setting the trap. Trap is still live. I just locked them up for the night and I don't think ill be able to sleep until its caught. Might be sleeping in the coop tonight. We live on a giant hay field with a forest behind....so I am wondering, A) why hasn't it gotten its fill from all the field mouse etc out there and B) seeing as it didn't go after any of my babies....what was it doing in there?!

Ive dealt with raccoons, opossums and skunks NEVER a tiny weasel. Can anyone share their experiences...hopefully the positives on successful trapping!

**Update the chickens have been safely re-homed to the mud room until weasel is trapped and we further weasel proof the coop!!!***
Last edited: Oct 23, 2020

Weasels are very cunning, it is tough to out smart them. I have heard how some people have to put the trap in the center of stacks of straw for them to finally catch them. I saw a weasel by my coop but he couldn't get in and the rooster wouldn't let the hens out of the coop into the predator proof run, just as a precaution. I accidently caught the weasel when he accidently ran into an area with many rat traps accidently set up all together and baited with hotdogs while I was trying to figure out what bait to use in a live trap. I hope you all the luck in catching the weasel and I hope the flock stays safe!!

I will be sure to get rat traps on the perimeter it was sneaking in thank you!

Any more signs of the weasel ?

Weasels will kill a bird if they get the opportunity. Good luck with your hunt. I hope you can catch it. I think a rat trap might be a good idea. 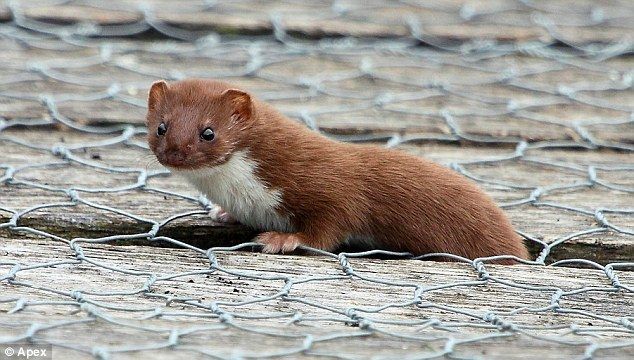 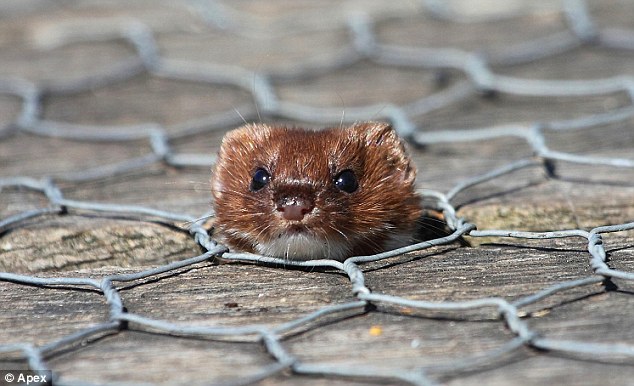 sourland said:
Any more signs of the weasel ?
Click to expand...

Not one....we went out yesterday with the skid steer and upturned a few piles of fallen tree/hay stacks we have out in the field to see if we could find its den. Traps are still set, checking coop continuously throughout the day because I haven't weasel proofed the run yet and we have been bringing the chickens in at night.