Smackdown on the Landlord!!!!

SO. We made notes of every little thing that needed to be fixed. Locks not working, door jambs broken, etc. We waited and waited for this stuff to get fixed and I had enough today.

My boyfriend was at work and my 6'7" 300 lbs. brother came to help me move my heavy stuff in his truck. We were tired...and frustrated and sweaty thanks to my electricity being shut off early...ANYWAY.

My brother and I go into the apartment manager and ask him when the stuff is going to get fixed. I walk in, he's obviously going to brush me off. My BROTHER walks in and I swear I saw the guy crap his pants. The ceilings are 8' tall. So you can imagine what the manager is thinking. His eyes were HUGE! lol! He said "Um, how can I help you?" with his eyes on my brother the entire time...still enormous! I say "Oh! That's my baby brother! He's here to help me move!" The guy looks at me and I can see in his head the word "Baby?!"

It's obvious he doesn't believe me, but I got the maintenance request put in, WITH WITNESSES this time...

I just thought it was funny because I was going to be rushed out the door...but oh no...when it comes to being HUGE...watch out!

Thought I'd add some photos because I don't think the manager believed my brother was really my brother...

Here is a photo of my boyfriend and I (we get mistaken for brother and sister): 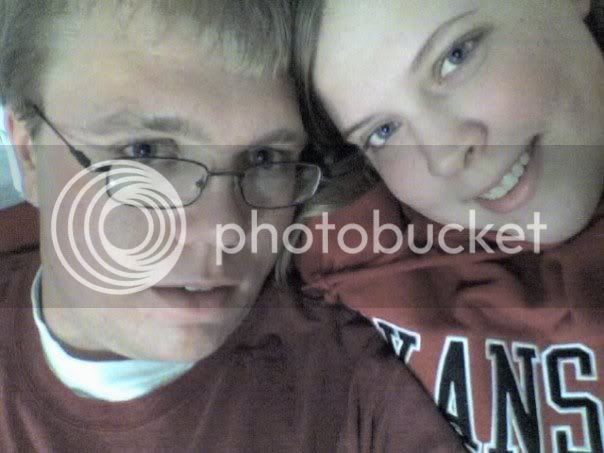 Here is a photo of my baby brother next to his "then" girlfriend: 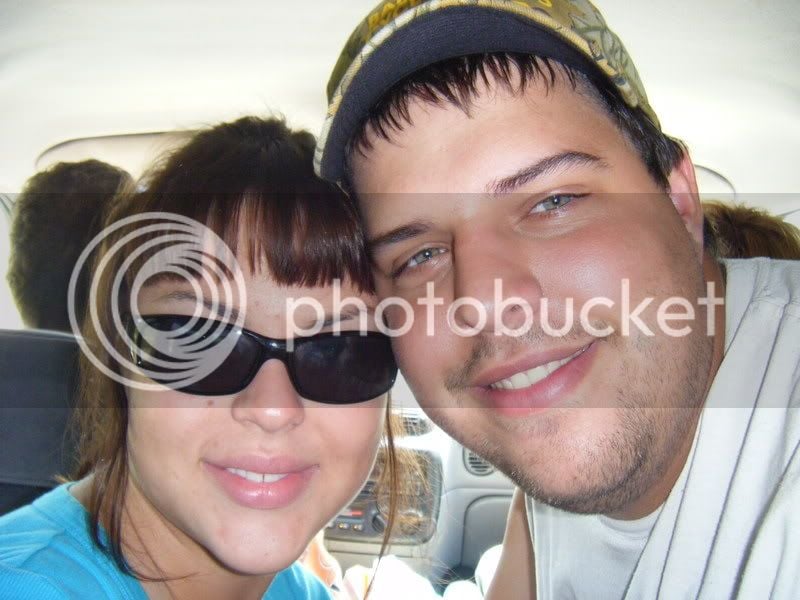 Ugh, don't you just LOVE when people brush you off because you are a small female? My brother and I are like you and your brother

Oh yeah, that petite female thing can be a real pain sometimes! I have a friend who is like my brother, about the same size as your baby brother -- I occasionally ask him to go places with me for "back up" -- with hubby's blessing- LOL. (Hubby isn't all that imposing, and he's way too nice usually) Glad you've got the landlord shakin' and quakin'... good luck in your new digs!

See, that's the odd thing...I'm not petite in ANY way.

Hhmph! Girl, you shoulda just kept walkin' closer to that cockroach manager-- I'm only 5'5'' and I've been told I was "intimidating".

Not sure what that's all about...
At least you can look 'em in the eye without heels!

Then I guess it's just sexism, just as bad....sounds like a jerk, hope things work out for you with the apartment.

Life at The Point

M
My Duckling is weak and cannot walk!:( help?
2