Some of my recent hatchlings

I hatched some eggs from all my birds knowing some would be mixed but just for fun. I have some folks to give the mixed ones too. I did manage to get some nice pure silkies though. And my cochins are separated so are pure. Here are a few pics I took today. It was about to get dark, so not great pics, but some are pretty cute. 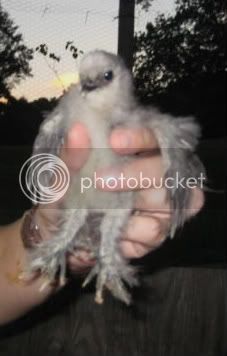 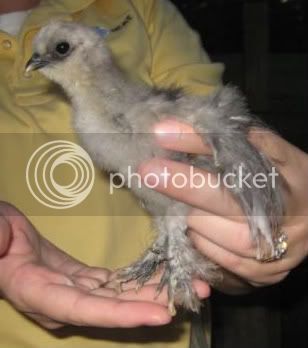 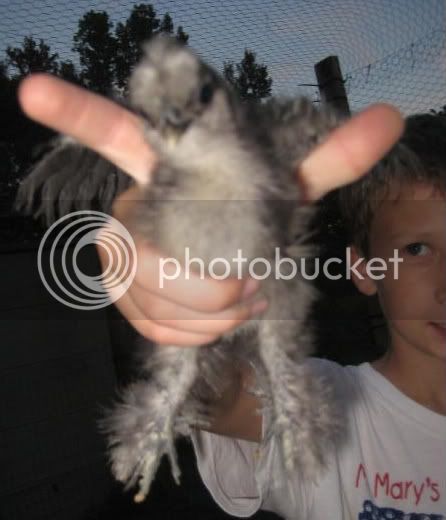 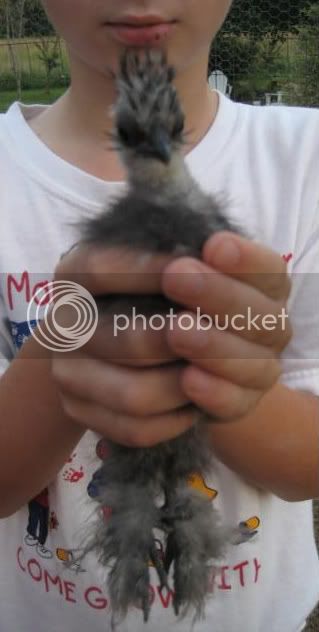 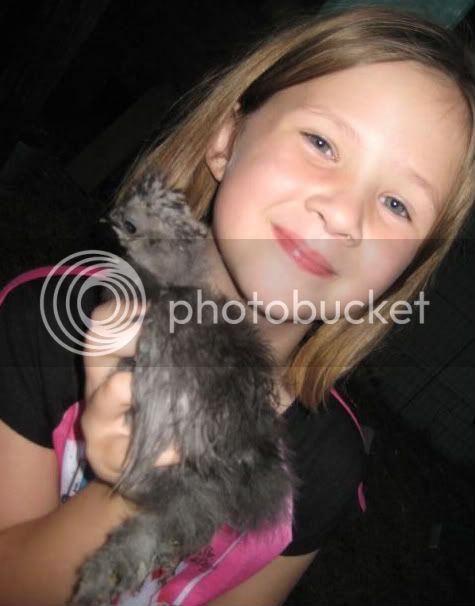 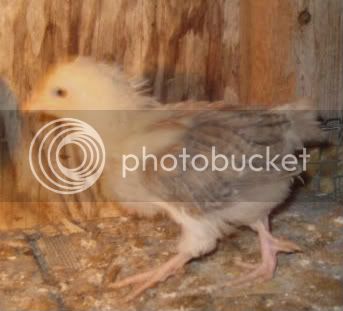 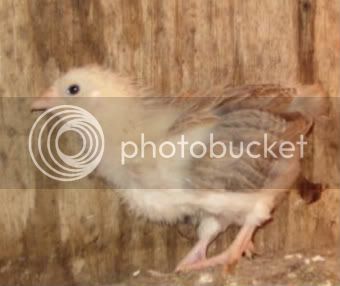 grey silkie from goldensunriseranch: (Michelle, I did not think I saved any, but look) 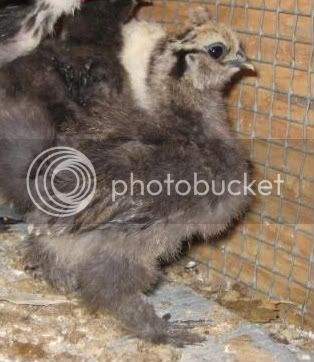 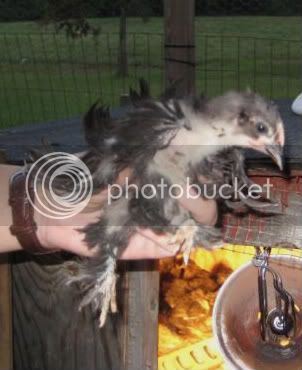 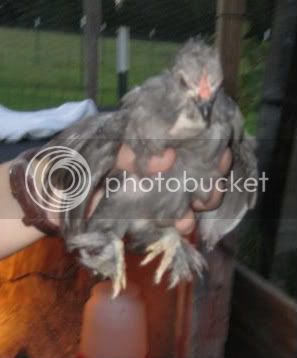 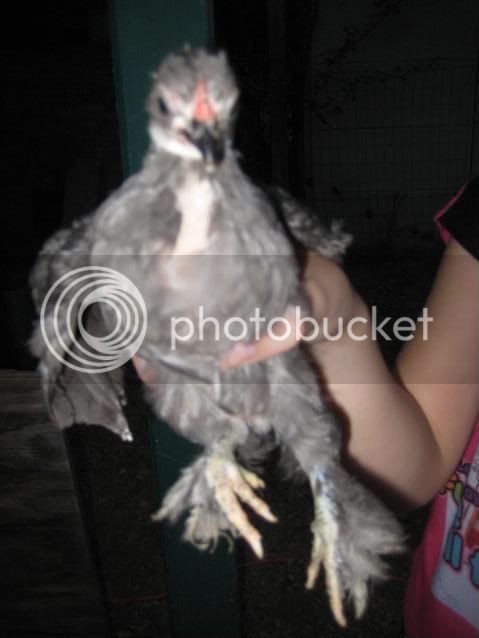 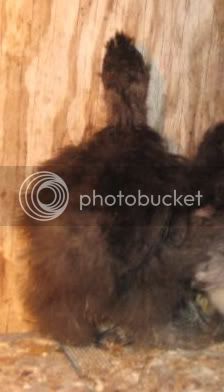 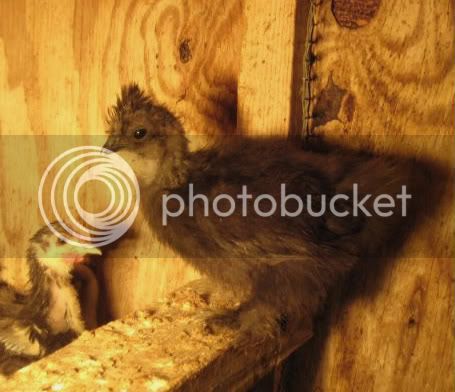 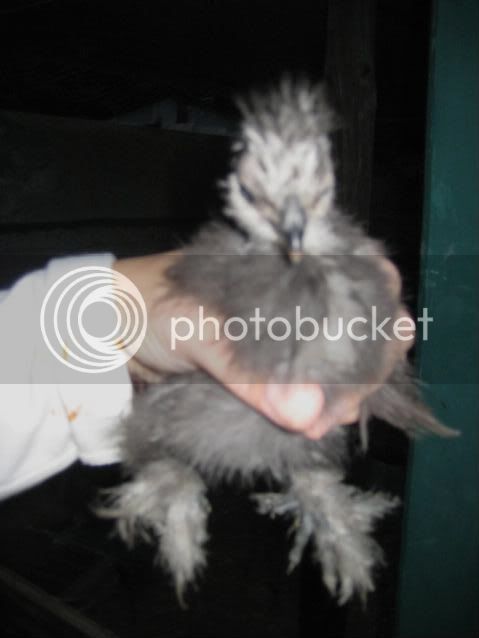 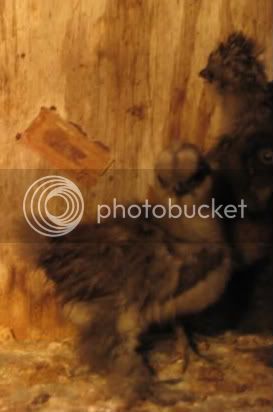 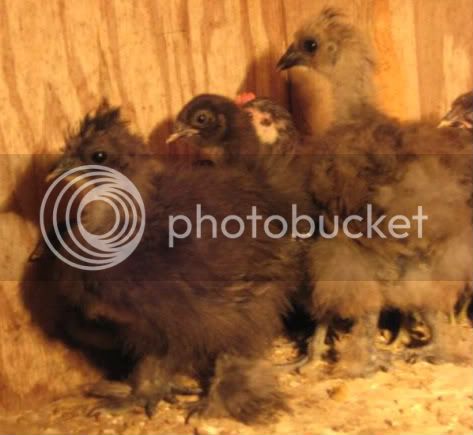 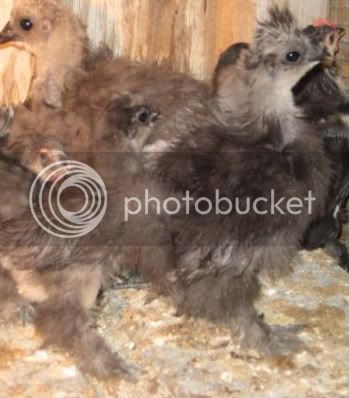 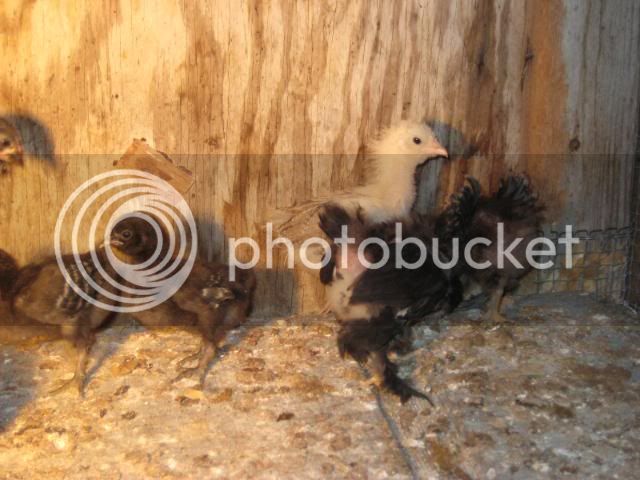 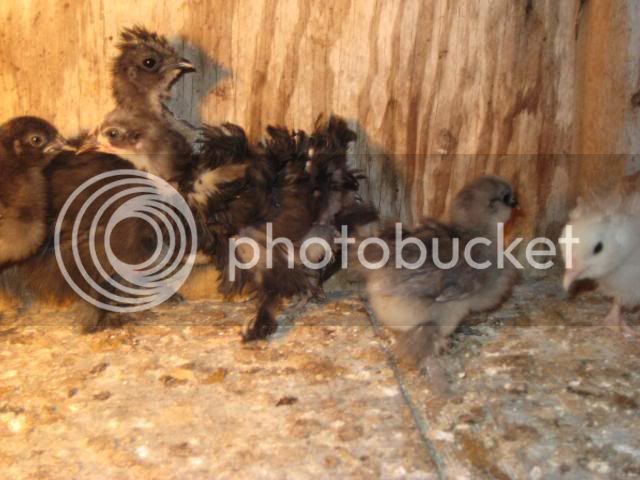 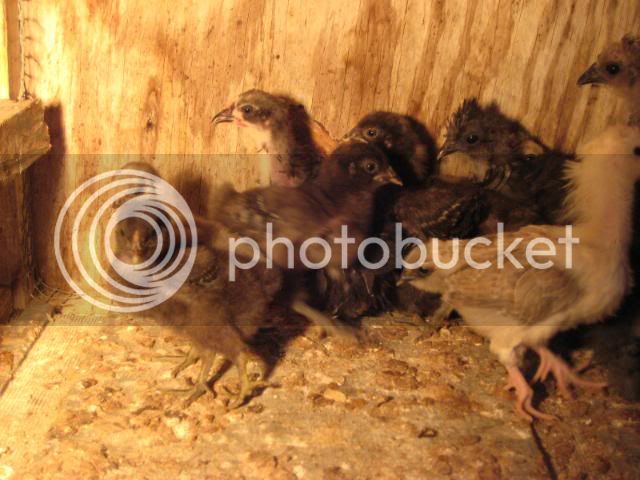 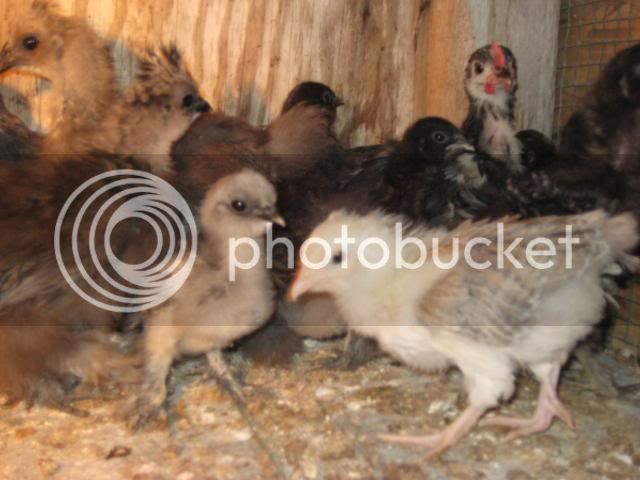 This is a blue silkie x barred rock and you can see the barring even though it is light colored blue: 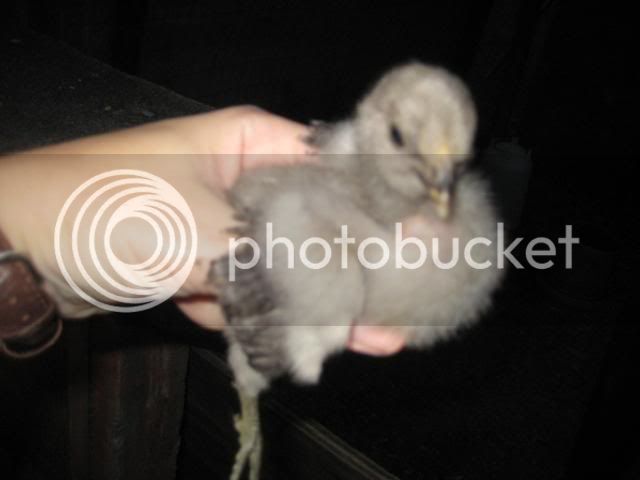 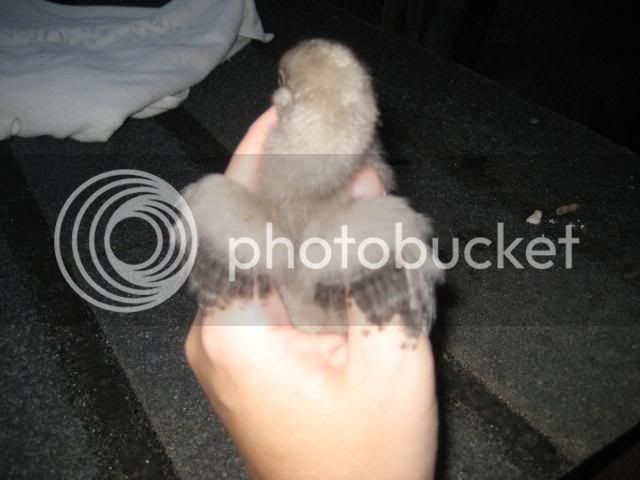 Anyway, hope you enjoy. Hopefully soon I will have all my pens up and get everyone separated back out. But just had to see what I would get just once. Hope you enjoy.

Thanks. I need to get better at taking pics but they are in an outside brooder and it is hard to take pics of them. I did remove all the pine shavings first so I could see the feet.

OOps. Not sure how that happened. But my post went through twice??