Hi guys, I think I had a hawk go after one on my Lorps while I was in the shower. (Naturally, they come when you're in no state to dash out)
I heard a chicken scream and by the time I slopped out of the shower (pulled on clothes) and got to the run, all the chickens except two were under our porch. My rooster and the Lorp.
The hen was bleeding for both sides of her head, above the eyes and under her chin buy that's stopped. I think she was dropped because she doesn't want to stand.
She's not moving a lot but not letheric person.
Turning yellow by her eyes, comb and wattles are still rosy. Breathing seem slow. she's fluffed up.
I'm suspecting that the attack upset her egg cycle so she might have a broken egg or egg bound.
I can't feel anything abnormal when I pick her up.
I'm not certain what's wrong to help her.
Any ideas?
Thanks 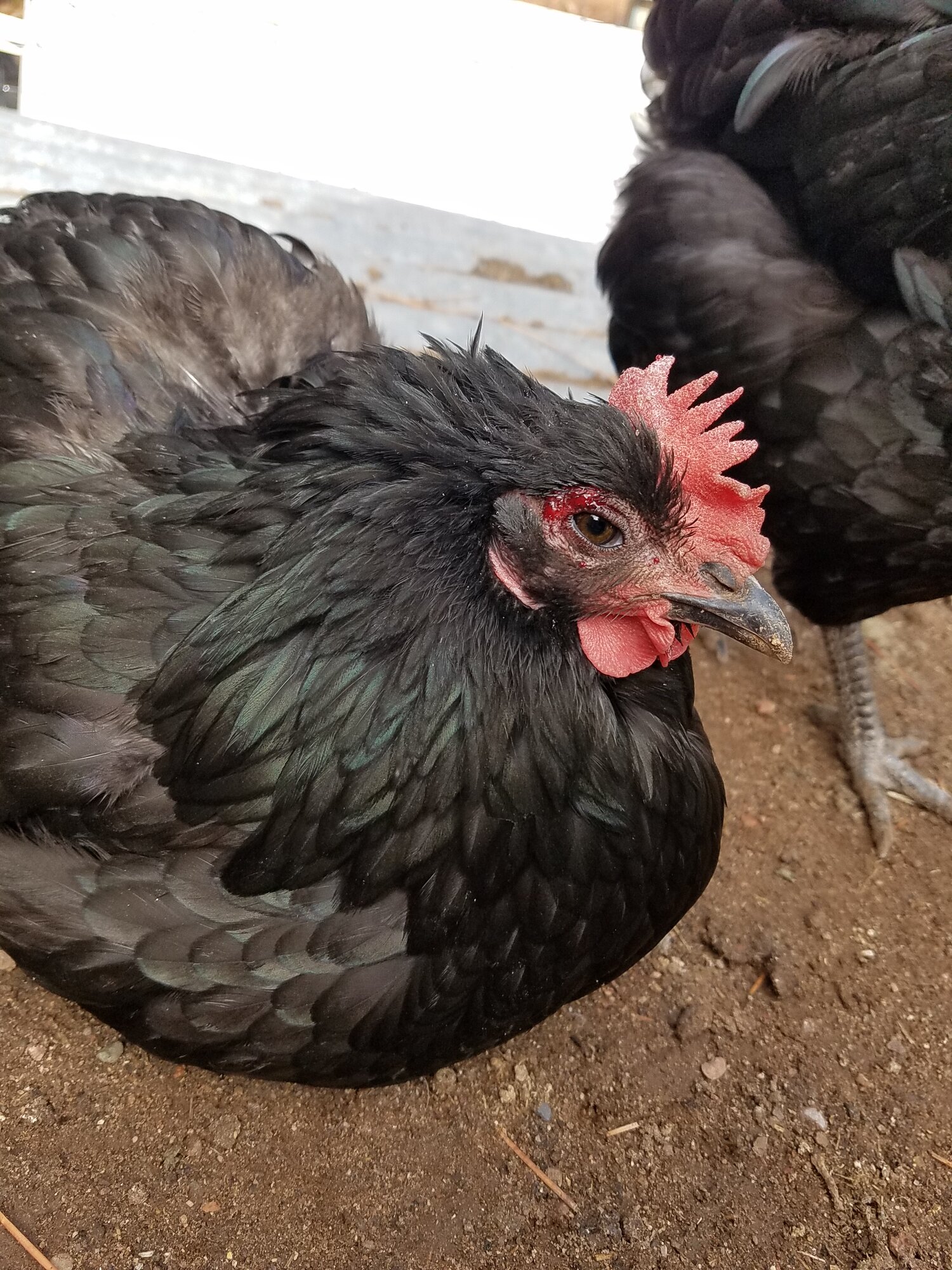 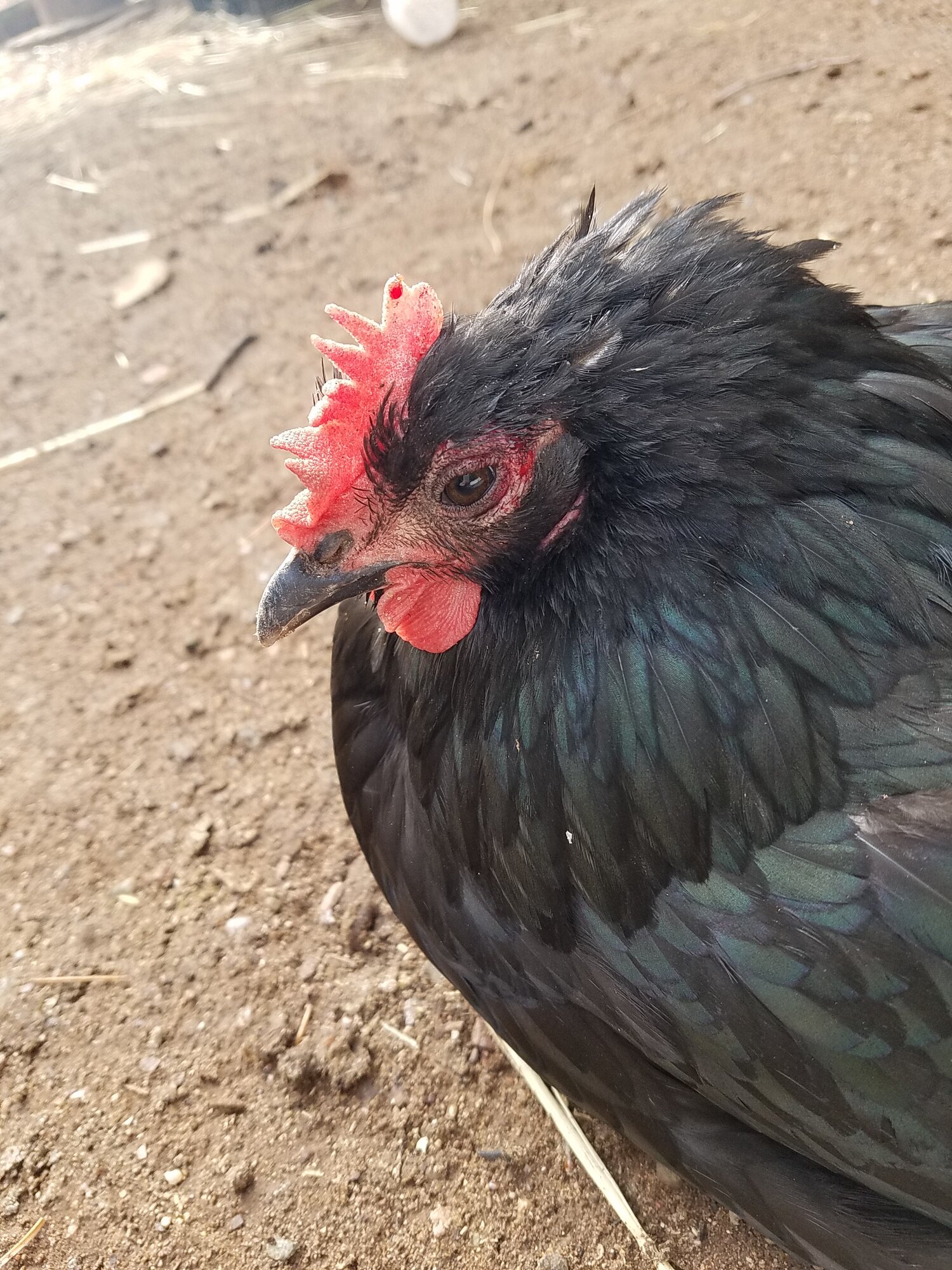 If she was attacked by a hawk, she could have internal injuries. I would look her over under her wings and wlsewhere for any pnctures or cuts. Feel for any puffy areas around her neck, chest, and sides. Plain Neosporin ointment can be applied around her eyes without risk. I would place her in a basket or dog crate where it is fairly warm in a quiet place. She may be in shock or in pain. Every 2 hours, offer sips of water feom a cup or scoop. When she is hungry, offer some wet chicken feed in a mash, bits of scrambled egg, or bits of tuna.

Chicken attacked by a dog