What Breed is it I Wonder...

I recently recieved a new few-day-old chick from a friend. (Well, I guess it's about a week and a half now) I have no clue its gender/breed and with no way of seeing the flock it's from. At first I thought Americauna/coloured egg layer mix but after looking all over the internet for similar chicks I couldnt find any. It doesn't have the distinct "Chipmunk" patterns many chicks of it's color tone have and the primary feathers coming in on its wings are black, grey, and white speckled. My craptastic cell phone/ Ipod cameras makes them look brownish, but it's not. It appears to have a start of a pea comb and it's leg colour is olive/orange. As for gender, it doesn't really matter, but if someone can tell by some strange method, I am just curious to know. Thank you : D 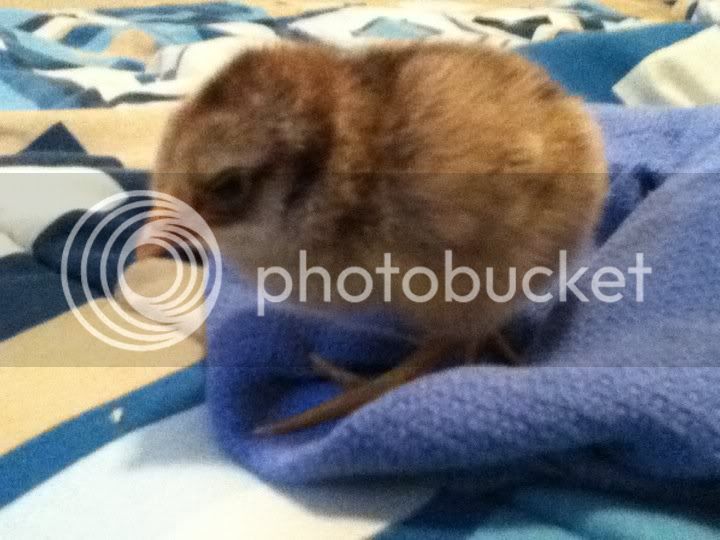 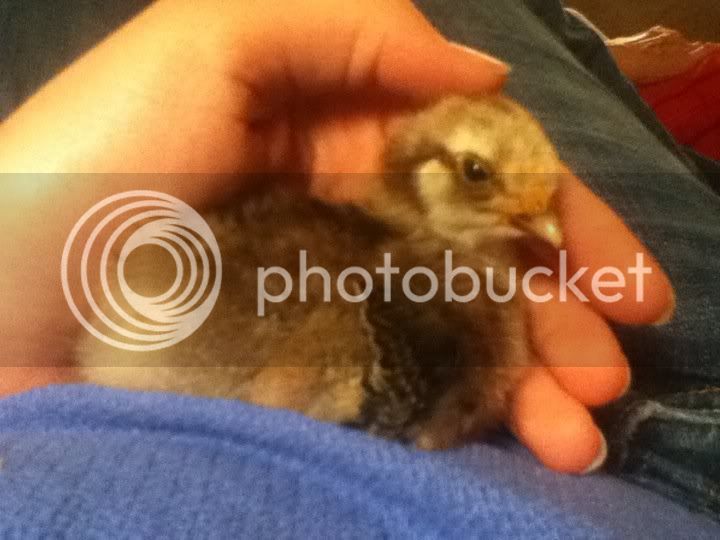 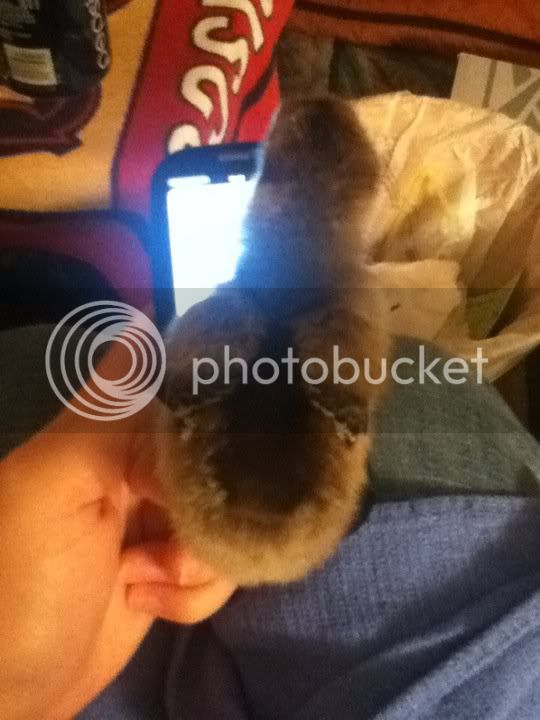 As an adorable side note... the chick's got a thing for technology, if I text, listen to my iPod or type on my computer it has to be where the action is. I even caught it watching the tv from my lap earlier, as well as hopping onto my laptop and attacking the cursor and scratching on the keys as I attempted to type on Facebook.

Cute Chick! Not sure what kind though

I'd say this baby could even be a Rhode Island Red.I have one named Scarlet going on 3 weeks now and she looked just like that the day I got her.Of course it could be a number of breeds,but that's my guess.

hope you find out! I would definately say easter egger

just a guess,...it is real hard to tell at this age anyway,....just enjoy it as being a chicken.

I think EE too! Cutie

C
Mystery batch, can they be roommates?

U
Lethargic Chick, can't figure out what's the cause