What breed of rooster?

Hello,
Yesterday I brought home a rooster from a guy that is well know for selling pullets. He deals in Orpingtons, Australorps, Jersey giants and Brahmas. He will buy day old pullet runs at 25 at a time from a hatchery.

I went yesterday to get a couple of Blue Australorps, which are 9 week old beautiful little girls. But I seen this rooster and for some reason had the urge to bring him home. He is 6 months old now. The guy told me he was in one of his pullet runs but isn't sure which, was either australorp or orpington. He sells Lavender and Buff Orpingtons and Blue and Black Australorps. 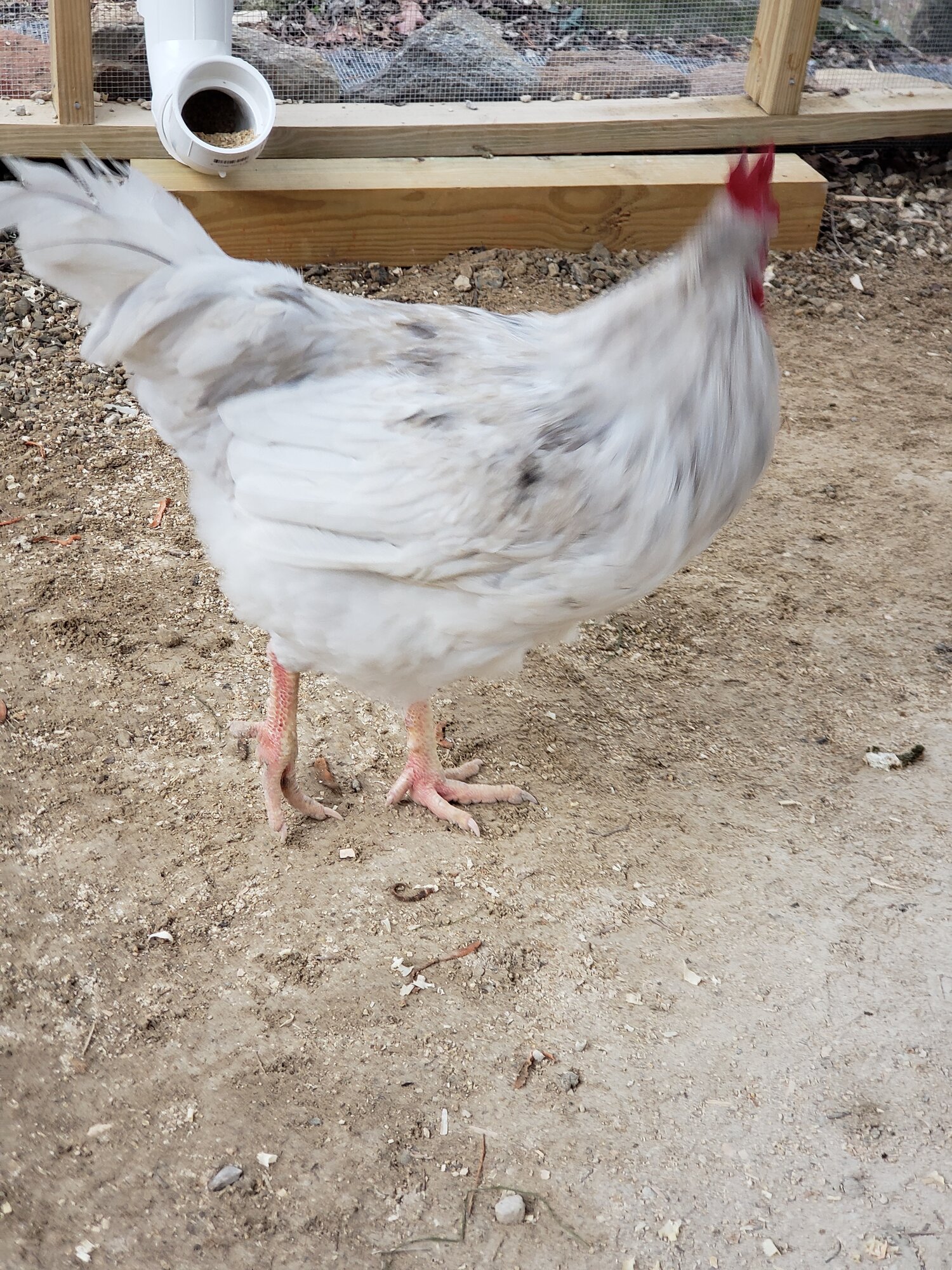 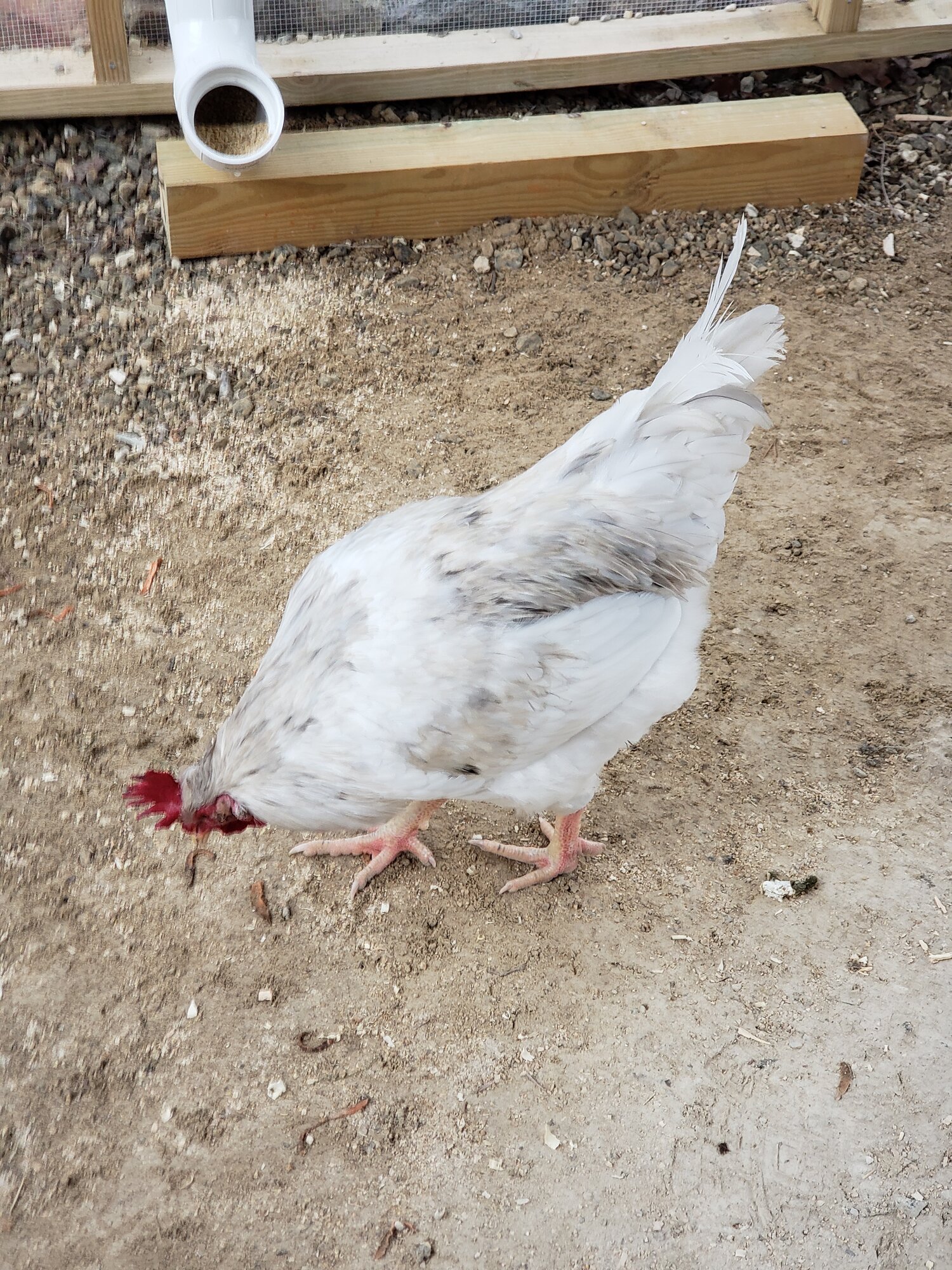 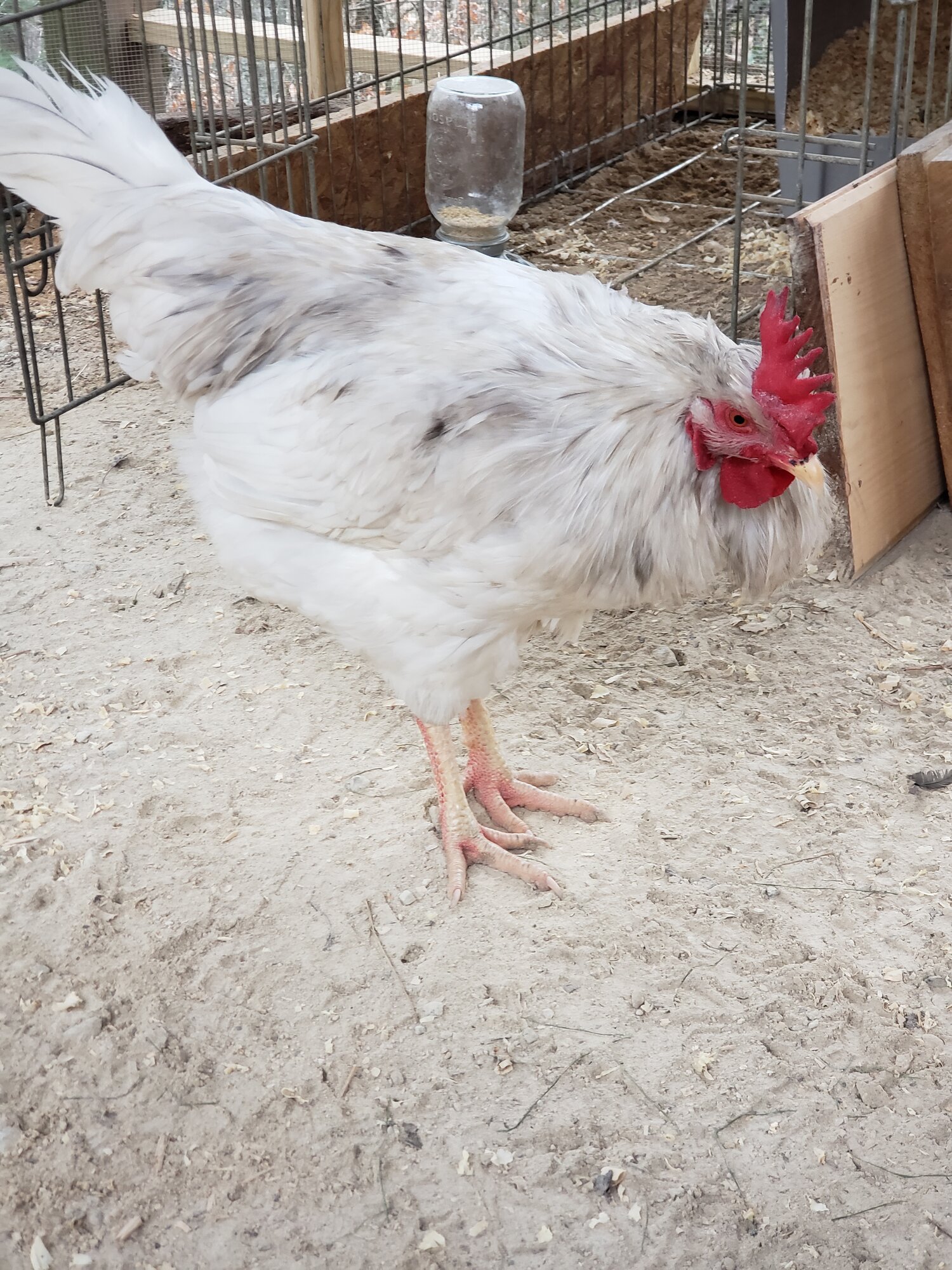 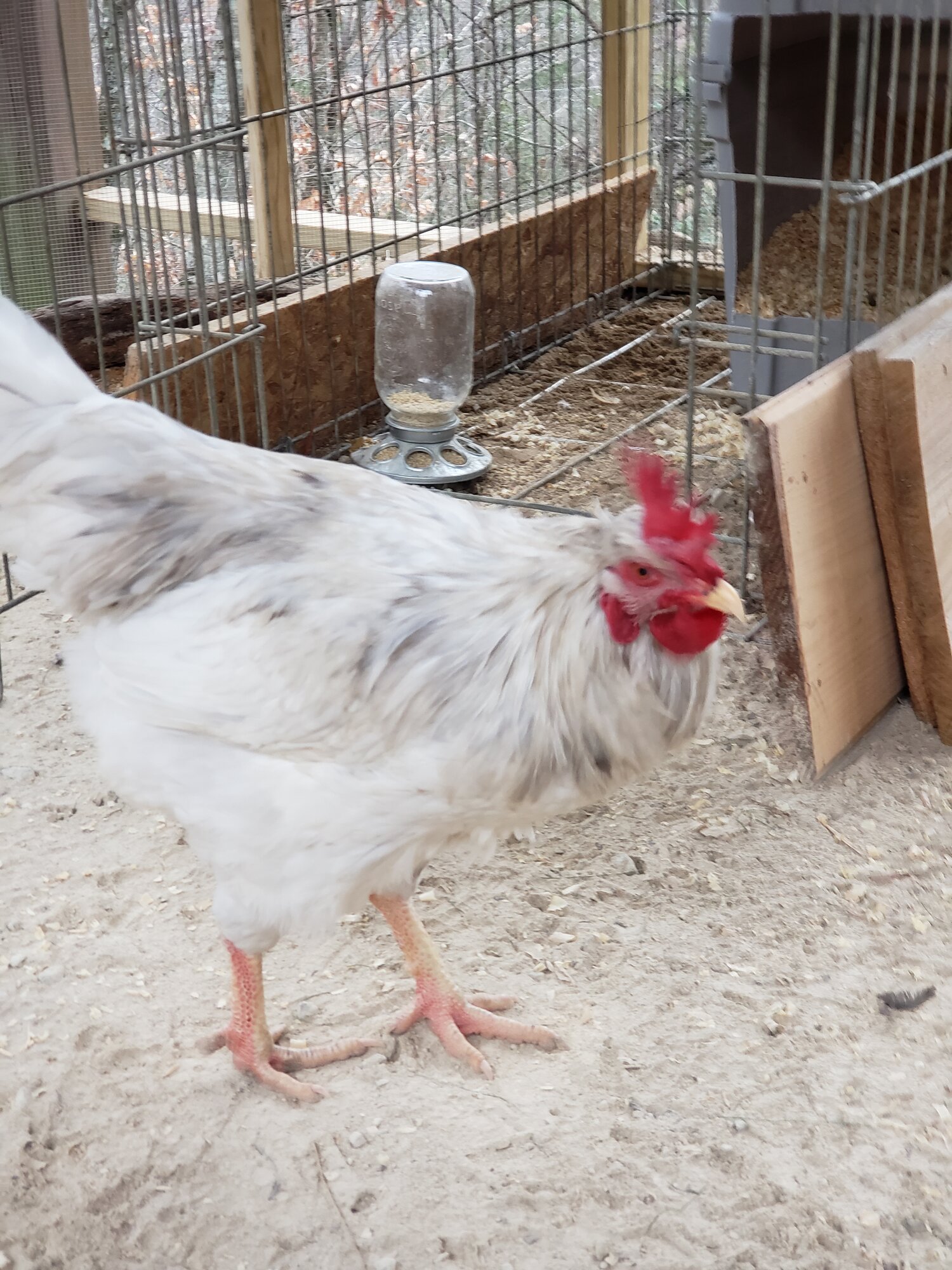 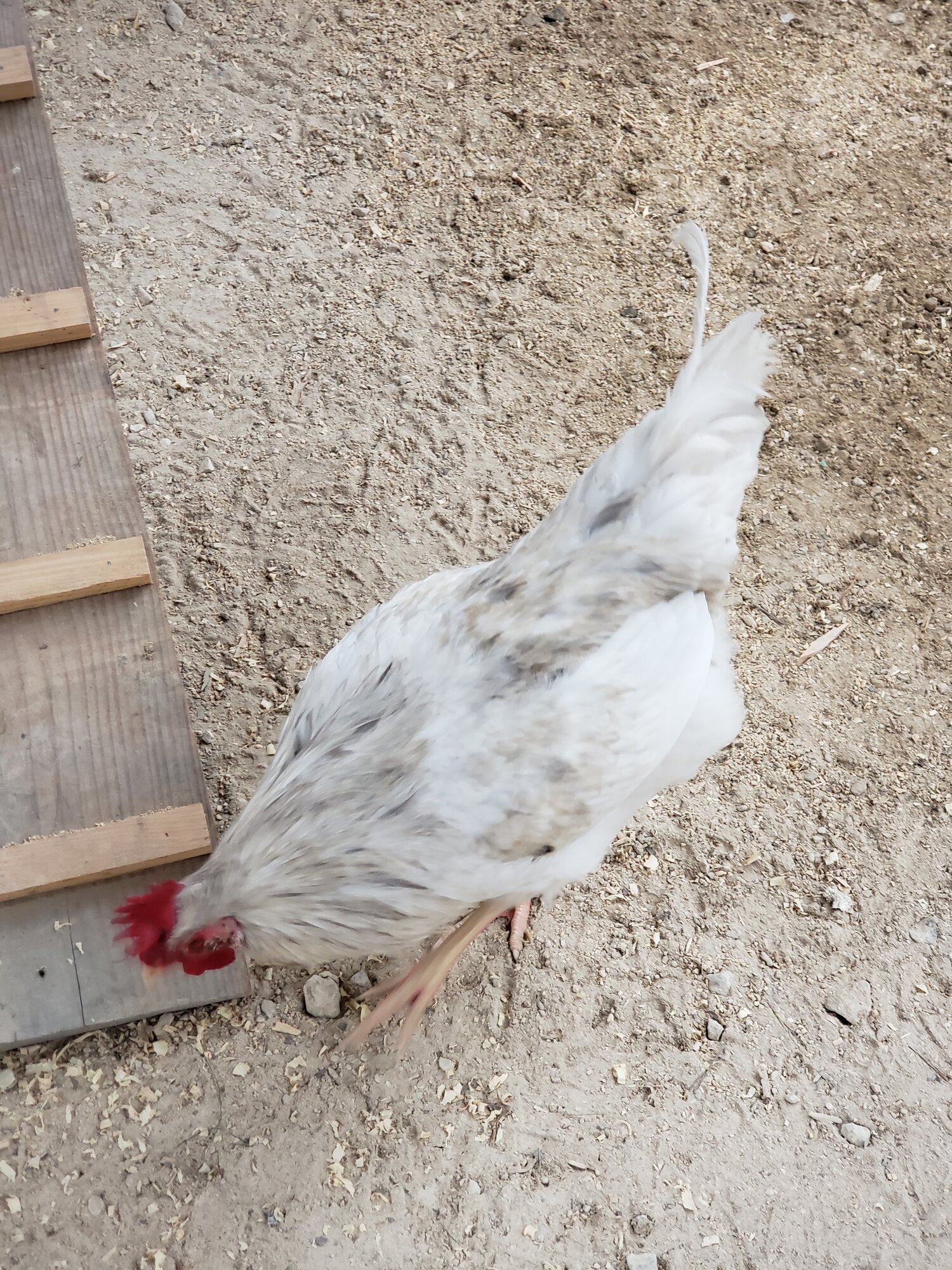 But he doesn't look like that to me. Any suggestions of what breed he is would be greatly appreciated.
Thanks!

Looks a bit like a slash orp, but wrong body shape.

I agree on splash Orpington. Has the pink feet and comb is correct. Could be he’s just not fully developed yet.
He is a beautiful boy! Sometimes you just have to go with your gut!

Probably a splash australorp since he sells blues.

JacinLarkwell said:
Probably a splash australorp since he sells blues.
Click to expand...

I thought that those had slate legs?

black_cat said:
I thought that those had slate legs?
Click to expand...

You're right. I always forget to look at leg color

black_cat said:
I thought that those had slate legs?
Click to expand...

Some do, some don't. 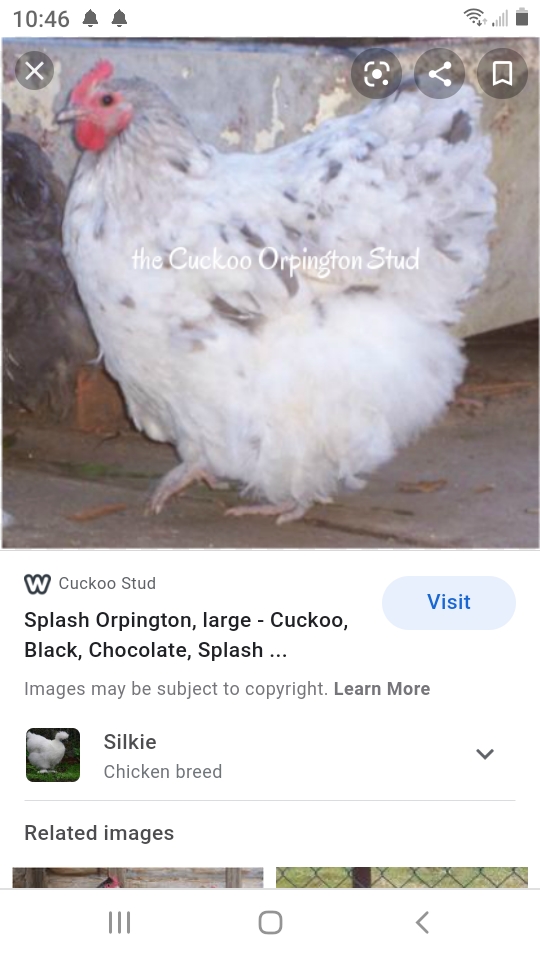 Here is a pic with the 9 week old pullets. They keep flocking to him. I had to stop it after a couple hours though. He started grabbing them by the neck and trying to pull them in the crate.
Also a pic of my 2 new Blue Australorps. 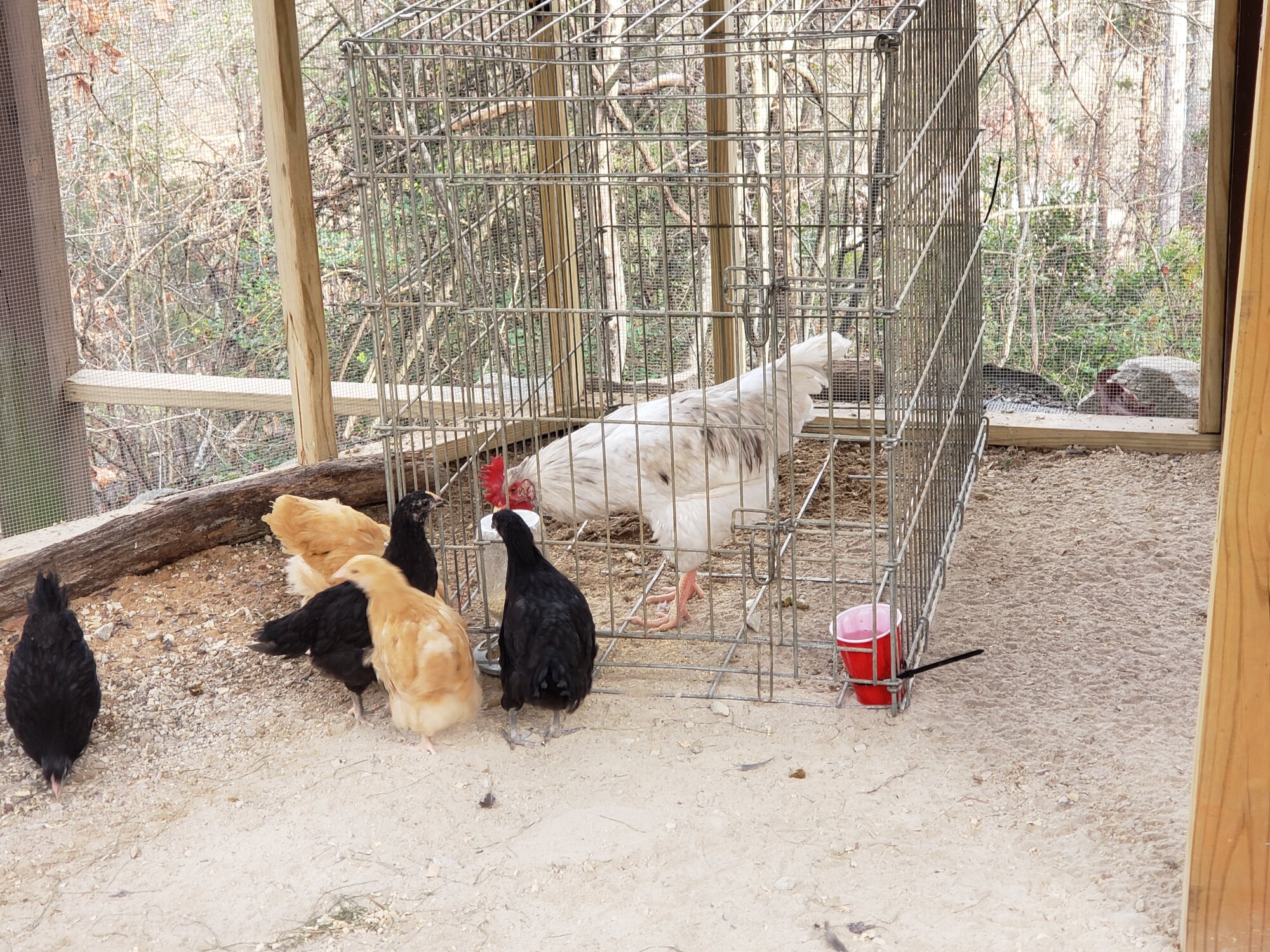 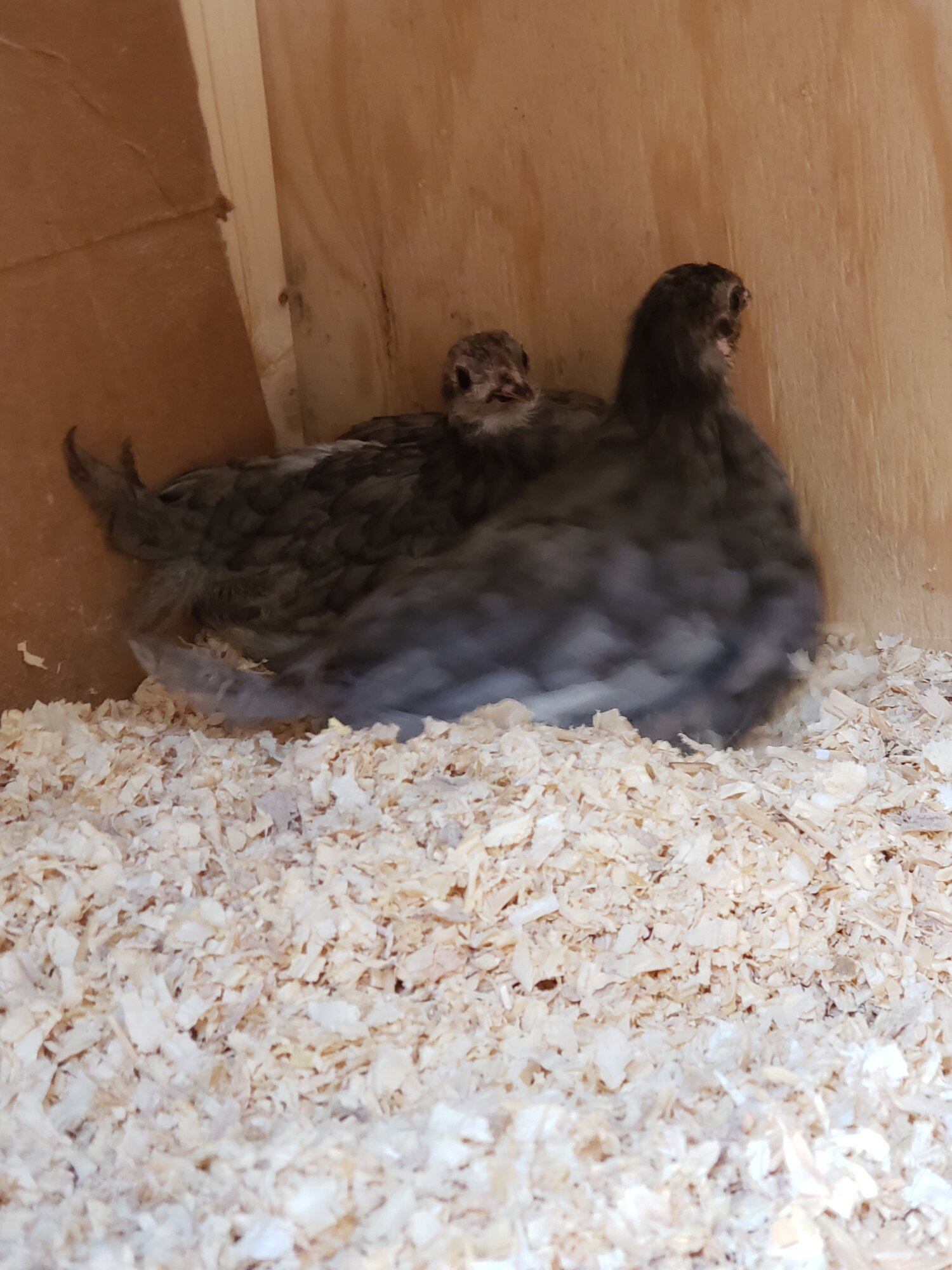 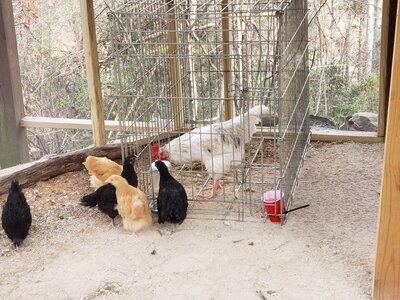 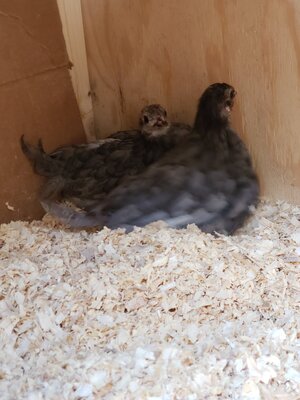 I really need help what age is this hen ?

What breed is this rooster

Blue Orpington or something else?
2

C
can any one tell me what breed they are?
2