What color is Jane?

This is Jane, she will be two weeks old tomorrow, she is my baby pterodactyl but I think she’s actually a Silkie! Yes, I know she’s a Silkie. When she was first hatched I thought she was calico or possibly a buff but now she’s feathering out she looks more like a blue cream or porcelain color. I am not sure, as she is the the only one that looks like this. Photos are from she was newly hatched going through to today. For comparison I have attached a photo of Pip, who is a lavender silkie (last photo).
Jane has buff colored areas as well. Under her wings she has a light grey color. Her wing feathers look almost white. 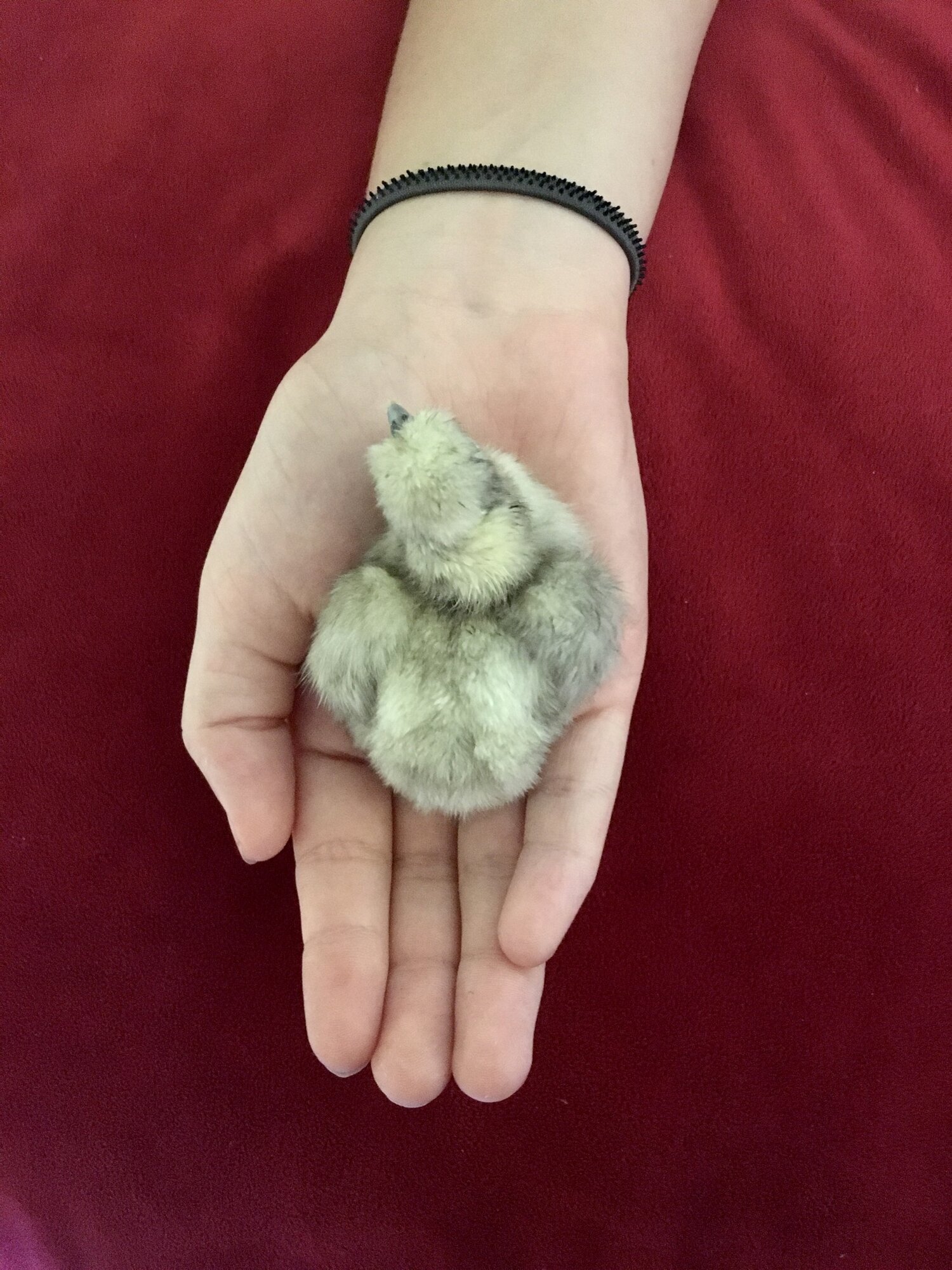 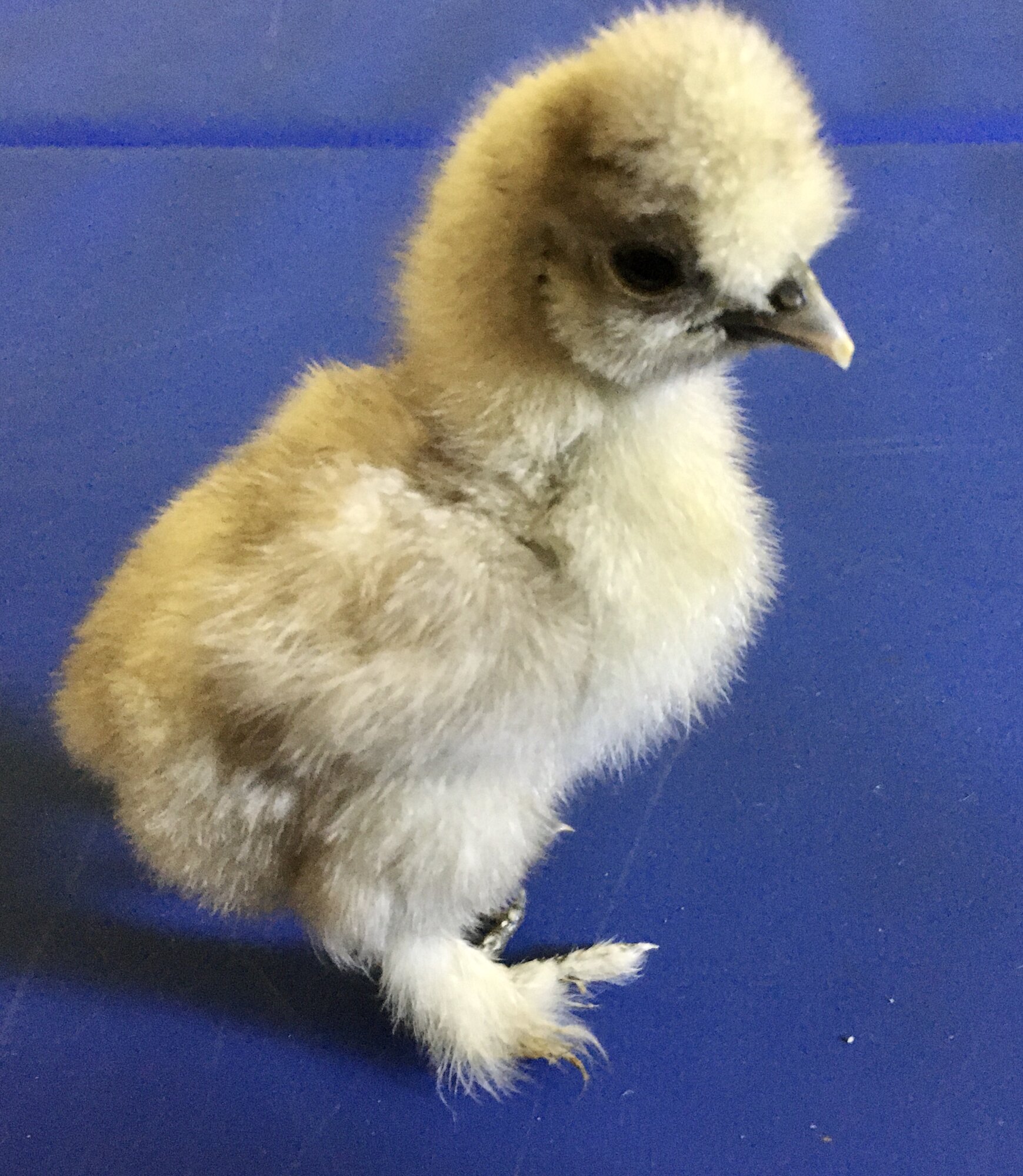 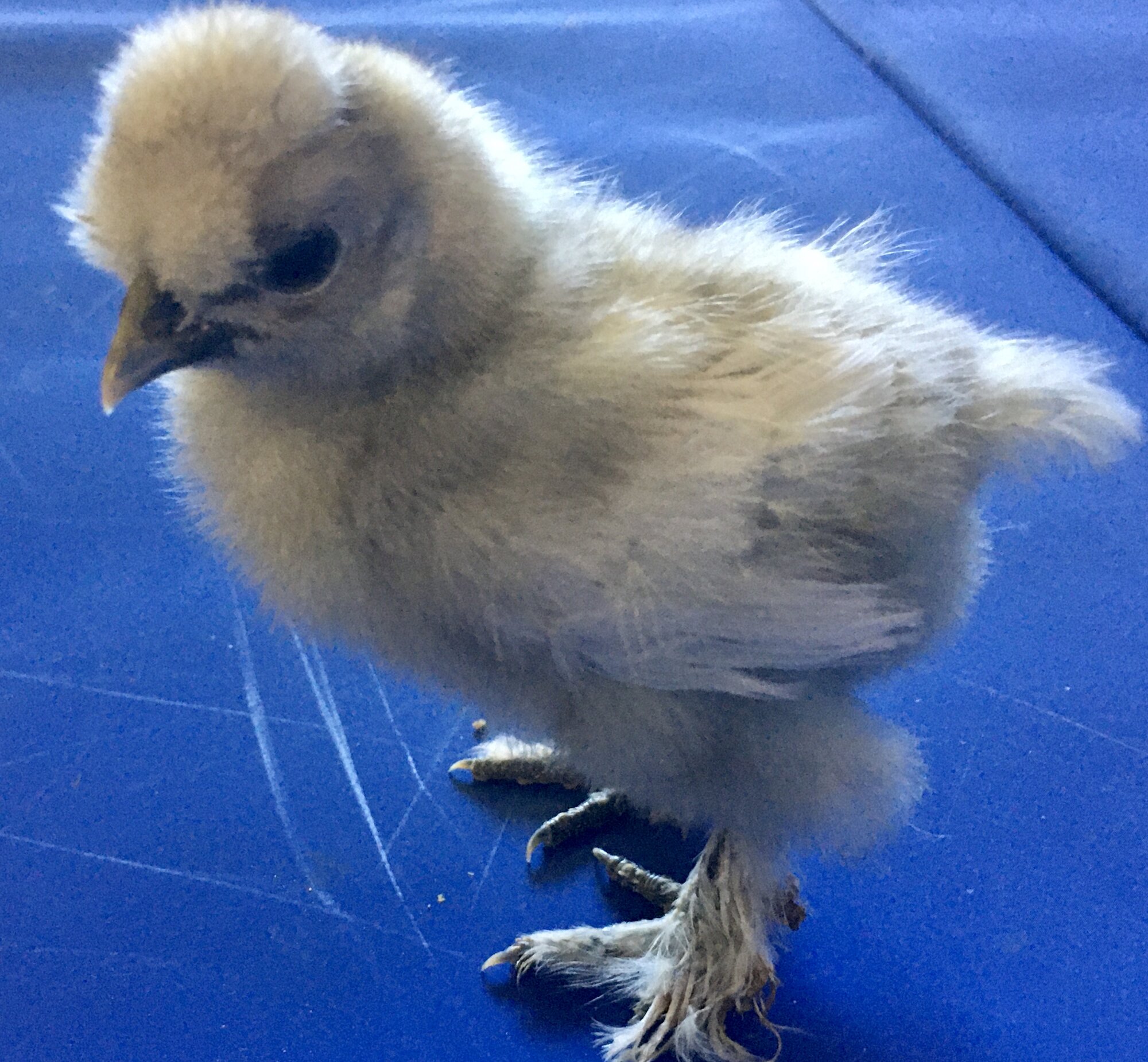 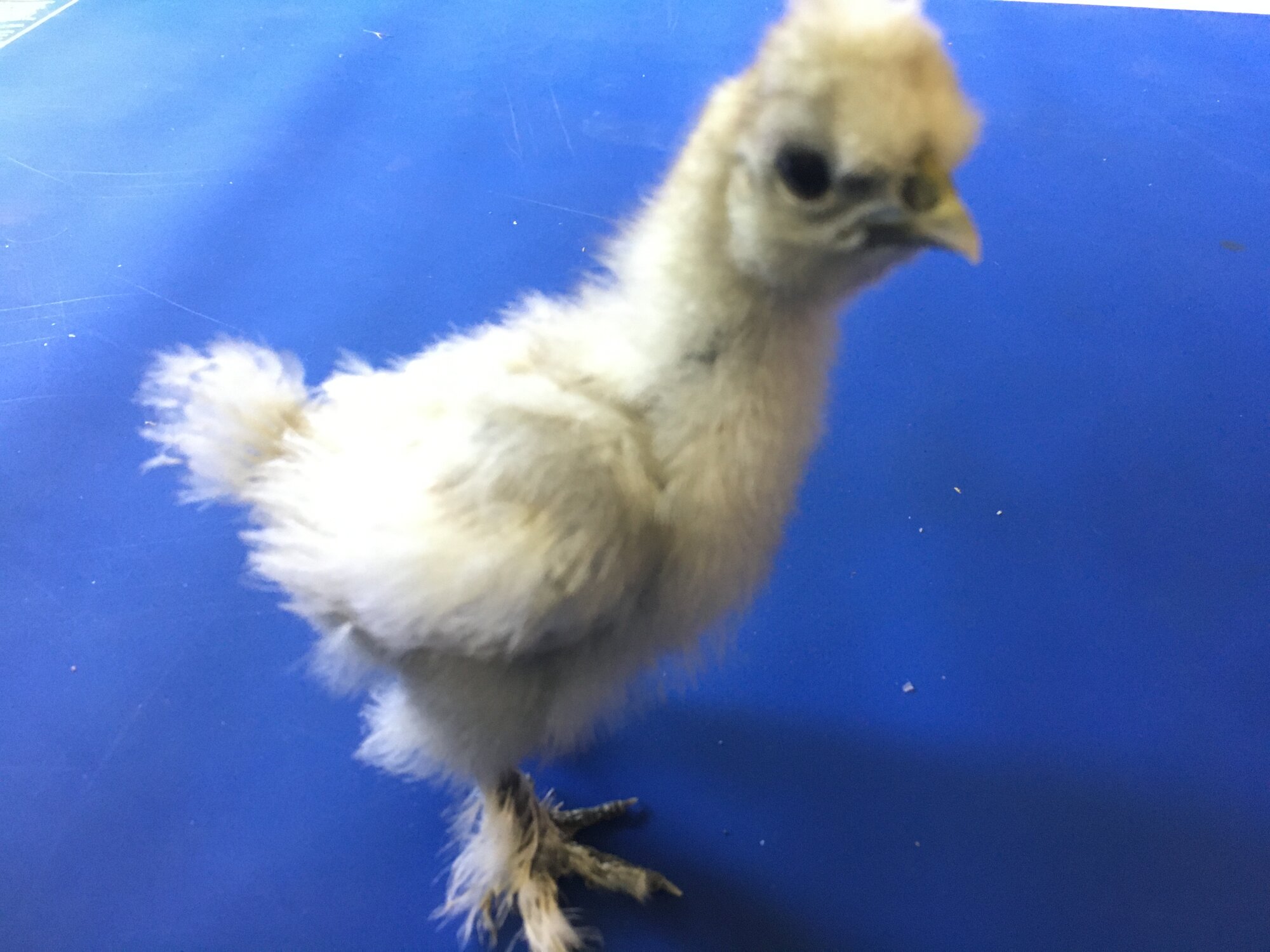 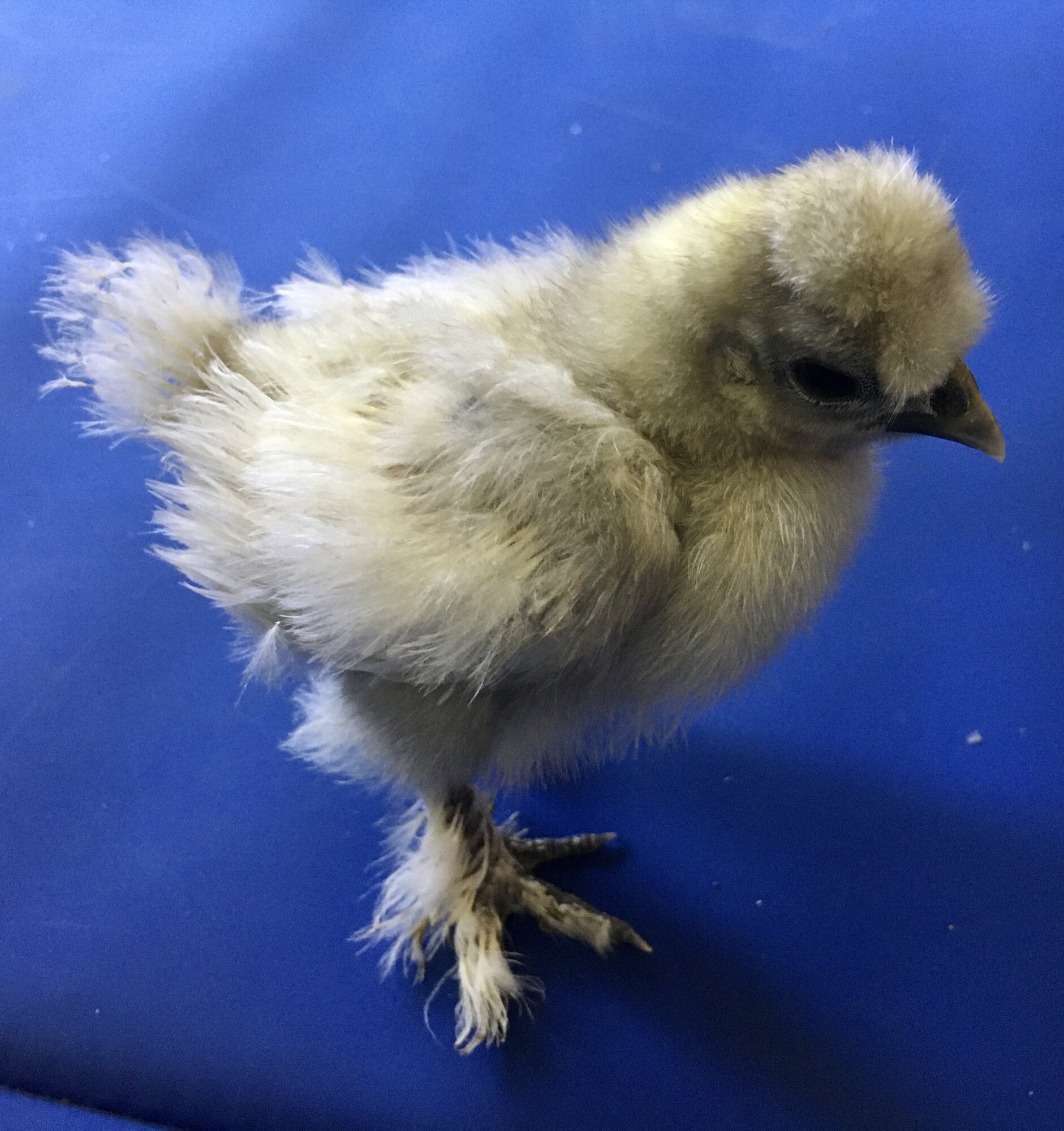 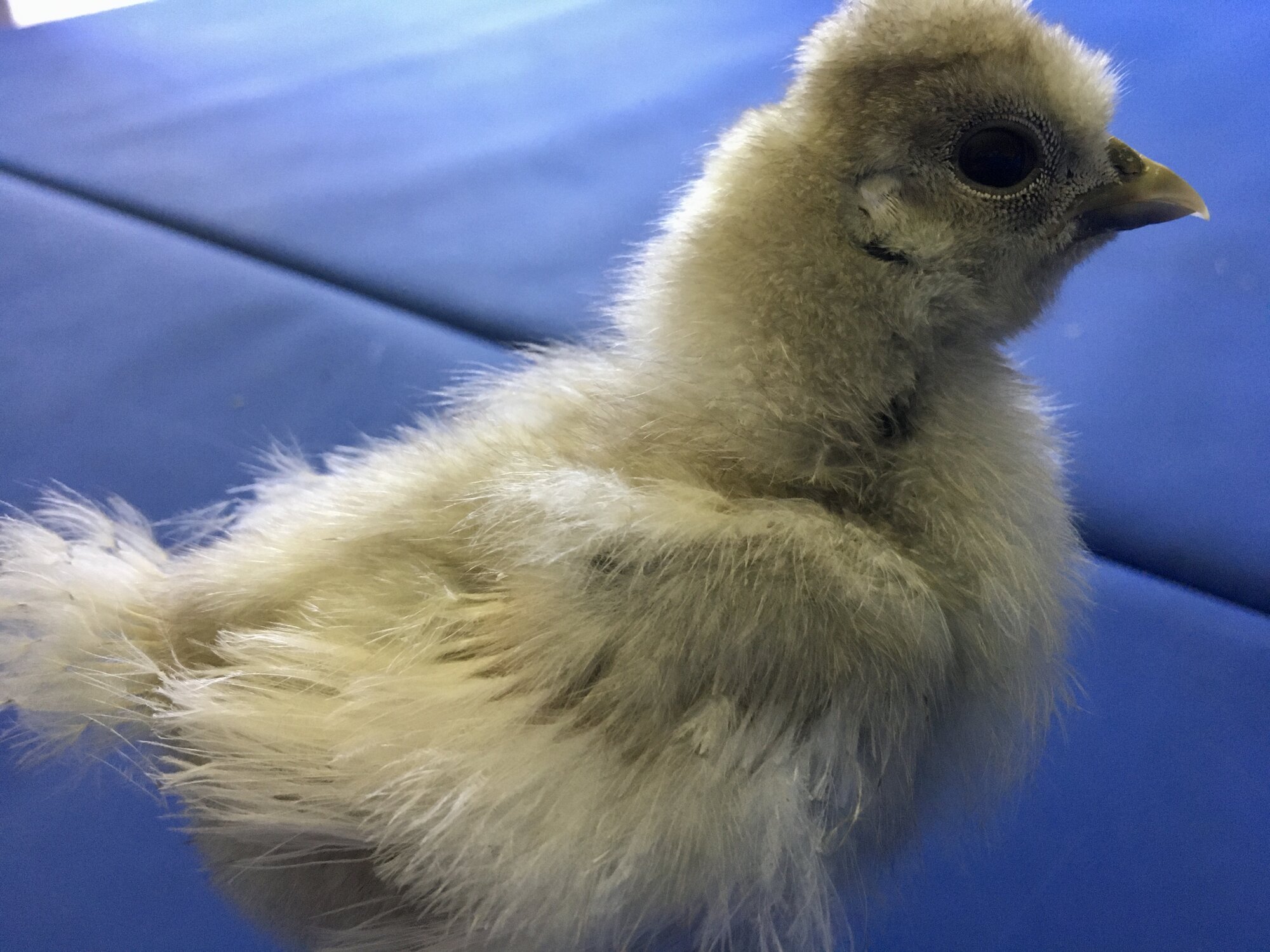 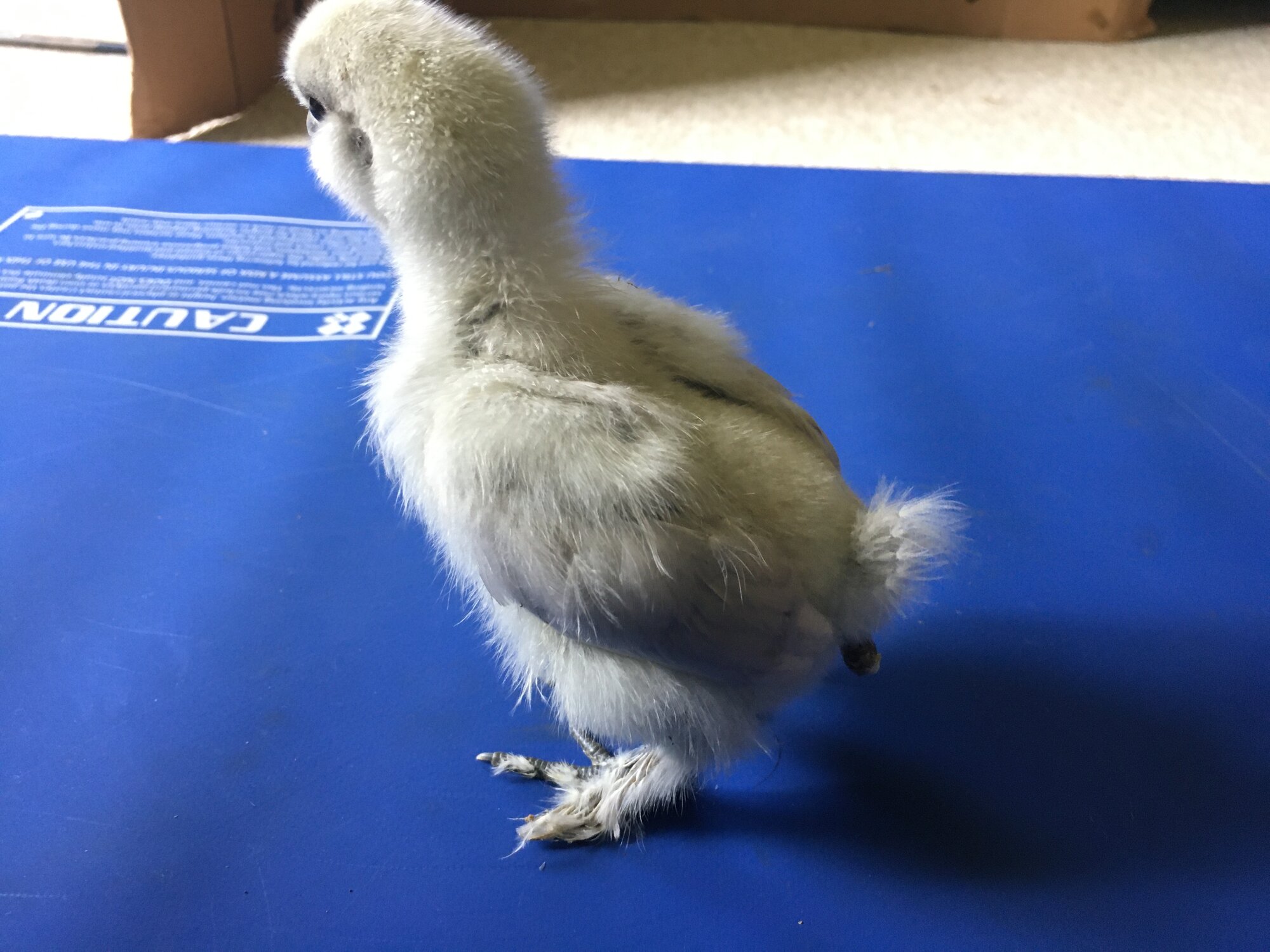 I know that porcelain or blue cream has both the self blue or lavender gene and the buff gene in it’s make up.
Any Silkie experts or others want to take a guess?
Thanks!

However, her chick down makes me think of Splash. She will definitely be on the lavender/blue scale.

My thoughts. (Not a Silkie Expert)
LofMc

However, her chick down makes me think of Splash. She will definitely be on the lavender/blue scale.

My thoughts. (Not a Silkie Expert)
LofMc
Click to expand...

Dose has any one ever seen this light a blue in a silkie?

What color is this silkie?

What color will these chicks grow up to be?