Hello.
I have quite a few hobbies.
Fishing, cycling, animal keeping.ect.
The thing that really interests me most would be Cars, supercars especially. I know it's quite a common thing for guys to be petrol heads but rarely do we find another similar minded person to discuss such things with.
This thread has absolutely nothing to do with chickens but is for any petrol heads or car fanatics out there to discuss and share pictures of cars and wheeled objects. I do a heap of car spotting as I live near London which has a heap of sweet cars. I know America has some cool cars as well so I'd love to see some of them.

I have a feeling this thread won't go anywhere but at least I tried. Haha

P.s we can talk about chickens as well 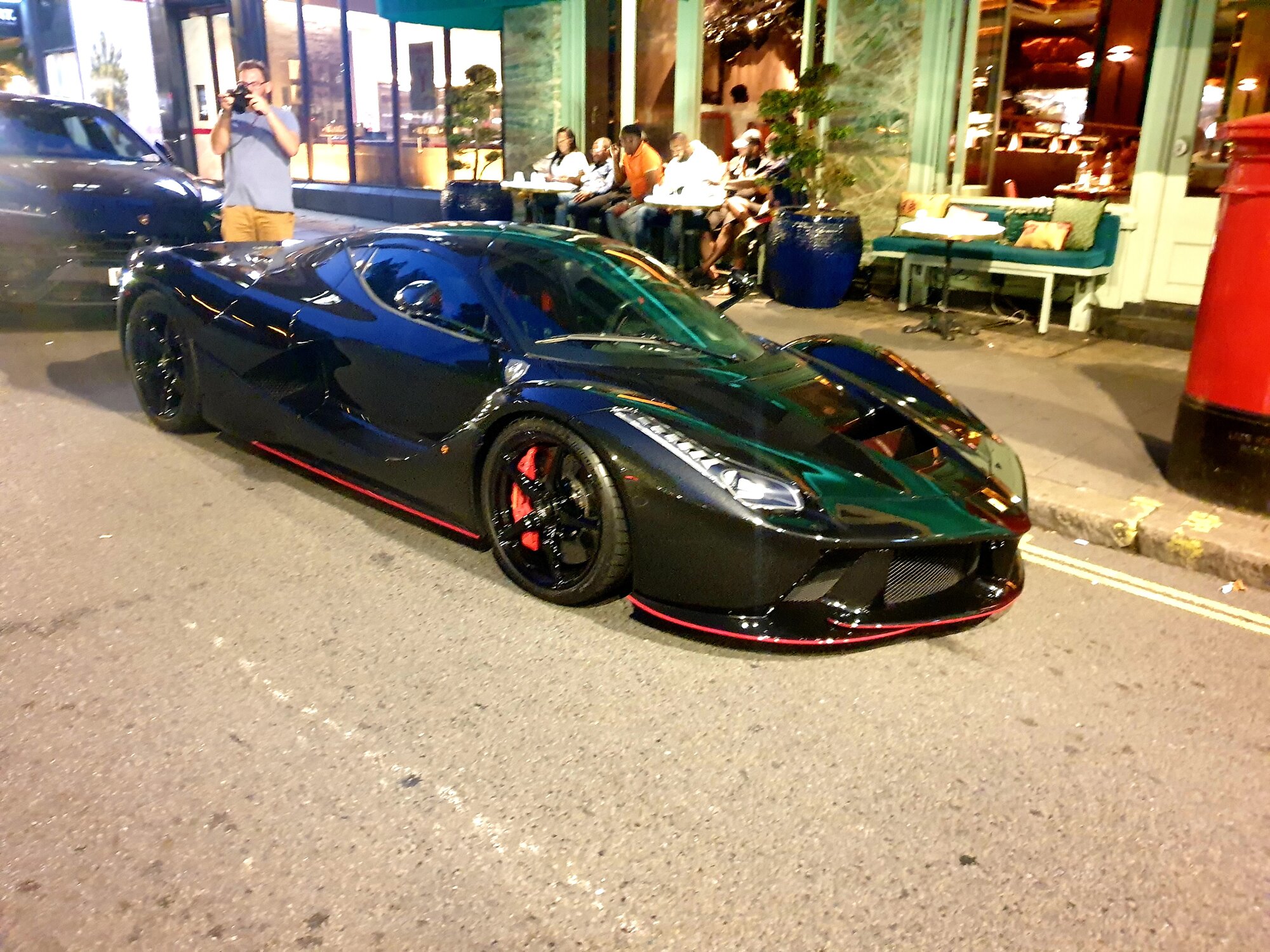 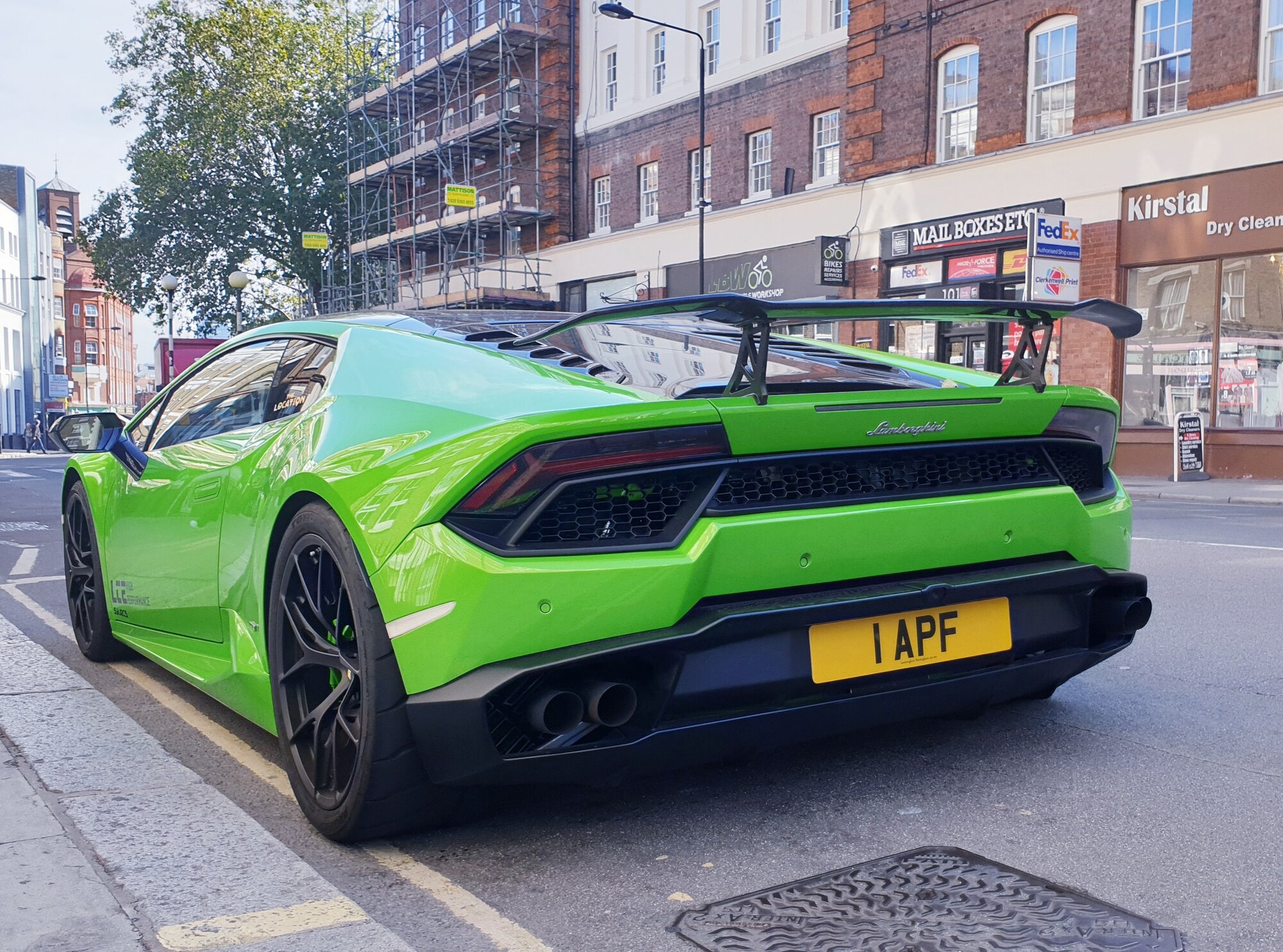 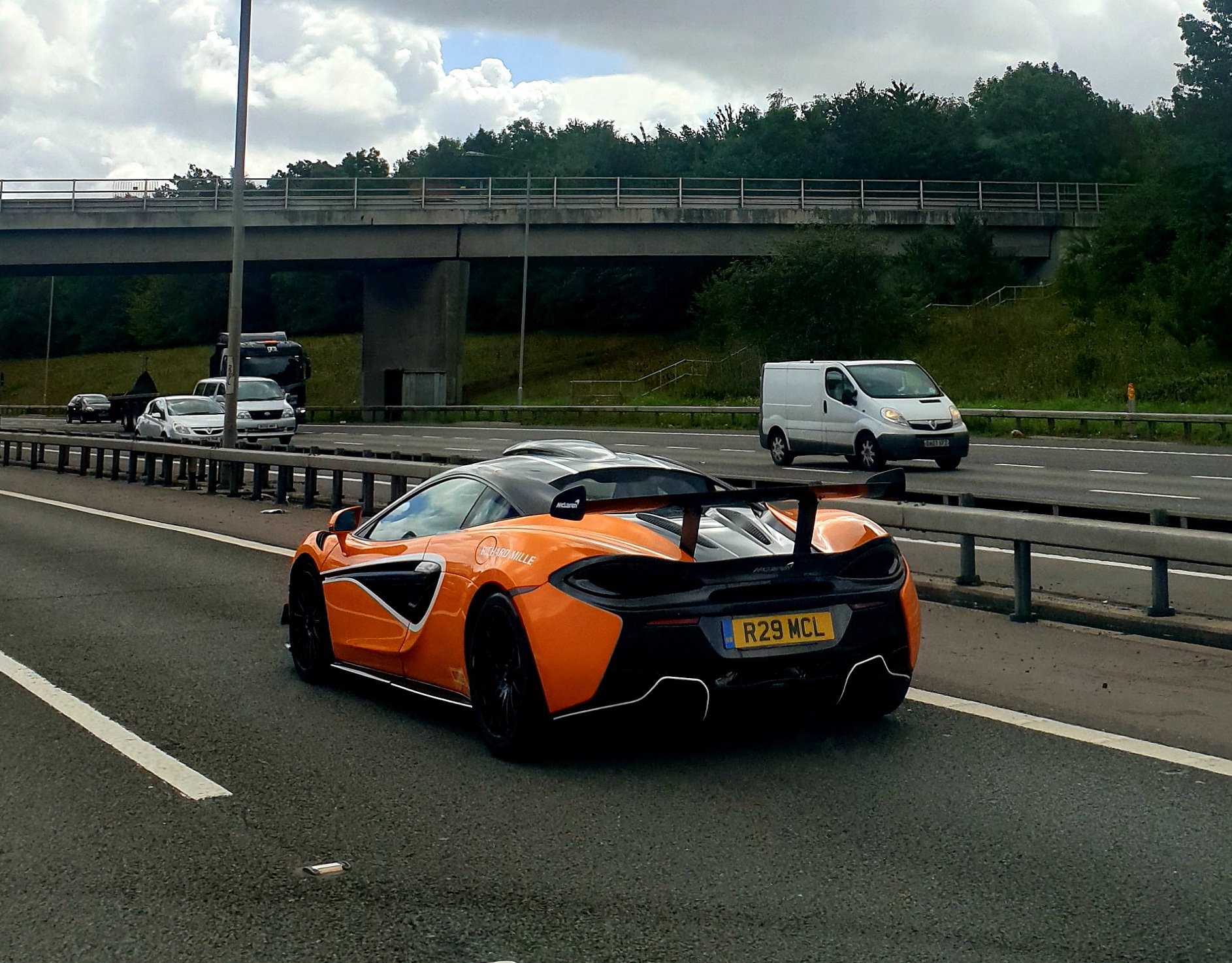 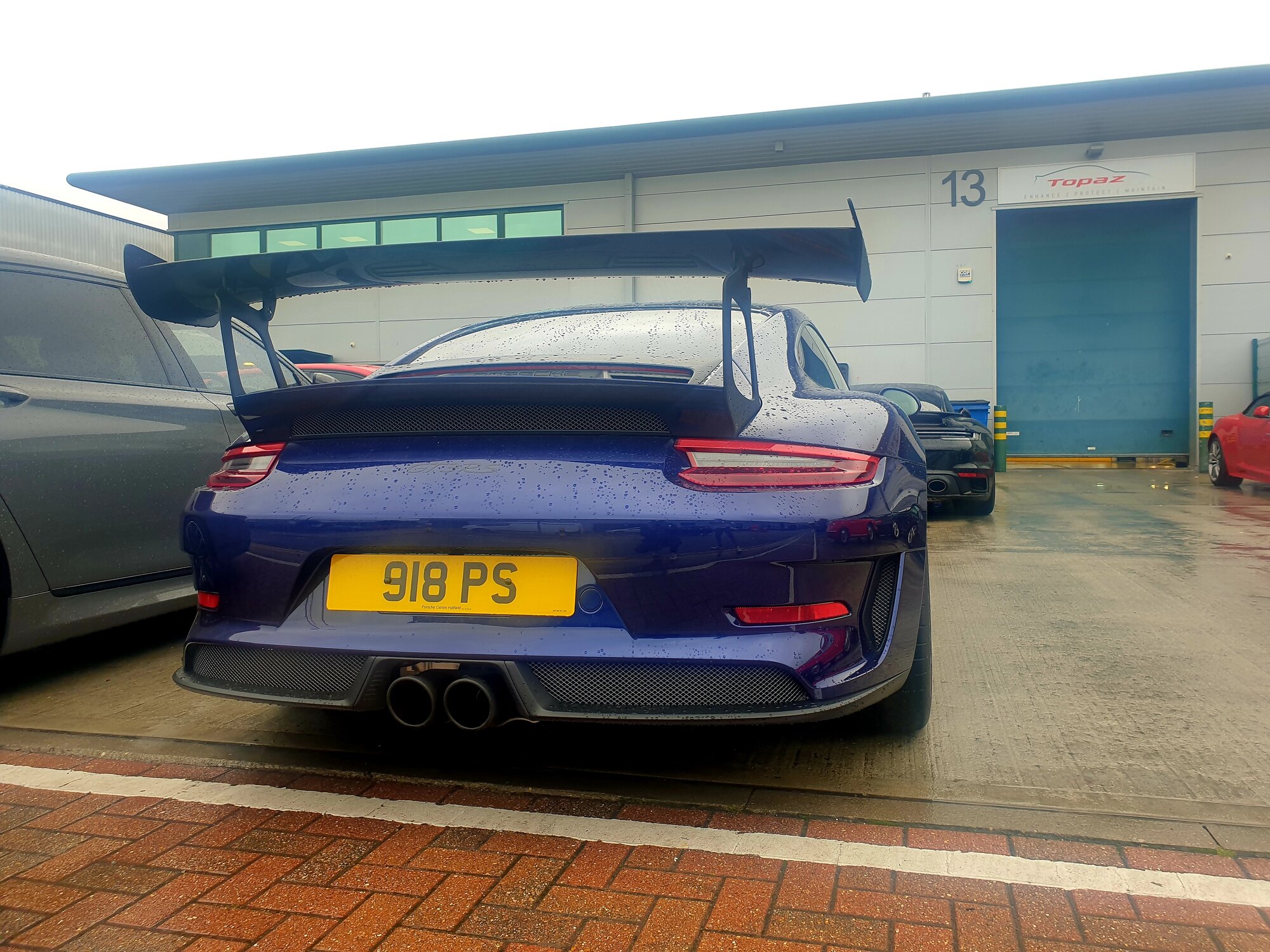 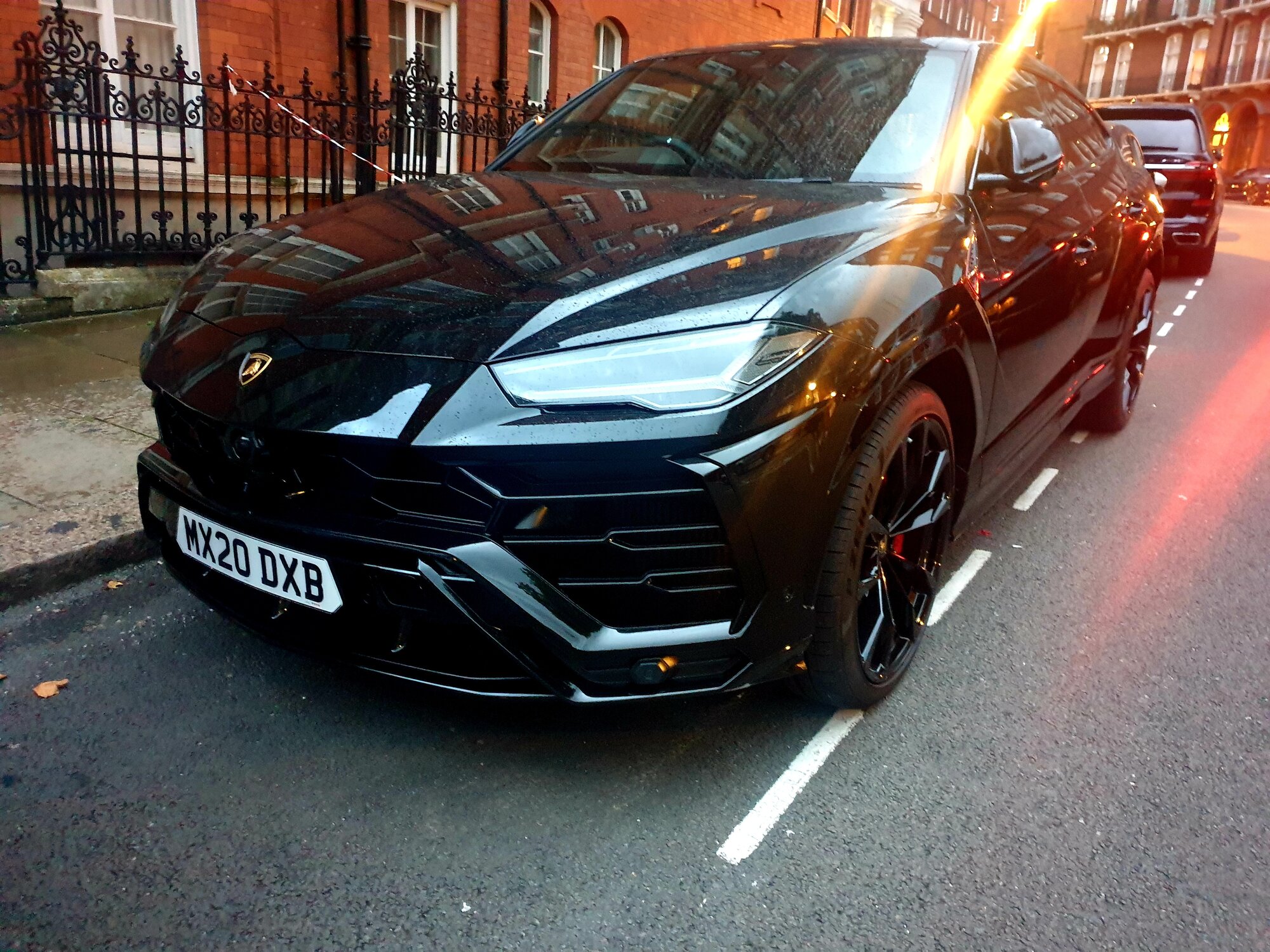 Trying to help a friends flock.
2