For those who have windows that can be propped open, how do you prop them? We get some pretty crazy winds here in North Texas and think if I just put a piece of wood or something the first big wind we get the windows will shut. During the summer I need the windows to be open for ventilation but also propped to work as a rain block.

Thanks in advance for your suggestions!! 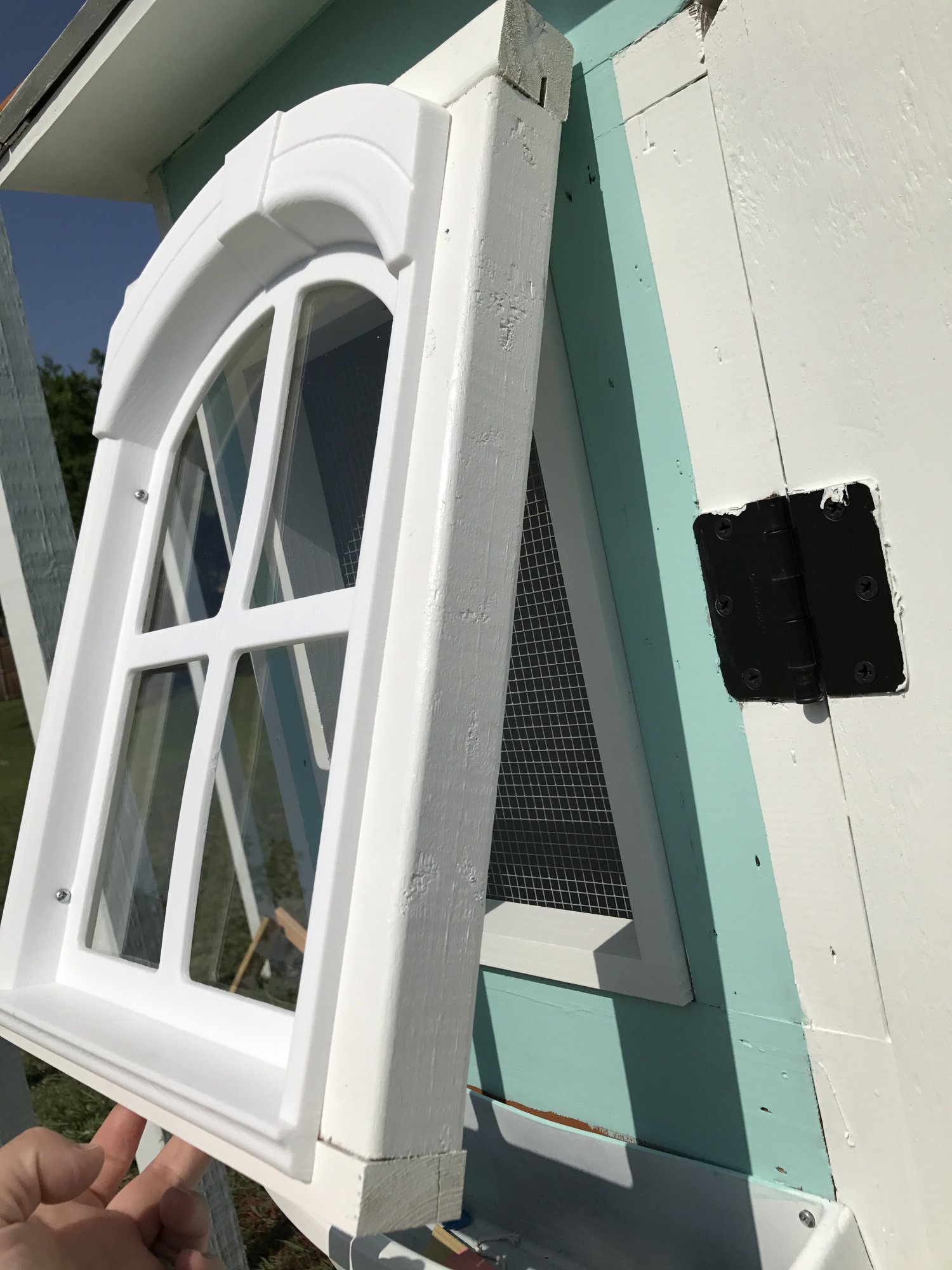 How about having your 'piece of wood' attached with a hinge typ arrangement on one end, so it won't be fall out of the window? Mary

Thanks for posting this. I'm just starting my build and have been trying to figure this out as well. MO so also lots of wind. Nice window!
M

If you wanna get really fancy, you can make attachment points for one of the snaps along the length of the prop, so that you can have the window open to various degrees. You'd have to be a real lunatic to be that fussy, of course. (It works great.)

(The window is hinged at the top, of course)

The camera on my tablet is defunct, but I'll try to be more specific in words:

1) Get a stick of wood, maybe 1"x2" or so, the length you want to hold the window open. Mine is about 18". (I made one once out of a piece of broomhandle, for what it's worth: I don't throw anything away, to my wife's ongoing chagrin.)

2) Buy a couple of inexpensive snaps, the kind you find on a dog leash. Attach one of these to each end of your stick. I used a sheetrock screw and a fender washer to do this. A sheetrock screw is a hardened black philips head screw, available in any number of lengths. They drive easy and hold well. They are the third most useful thing in God's universe, after wire and duct tape. Fender washers are just really circular discs of steel with a little hole in the middle. The hardware guy will point them out, I keep them on hand as well. The snaps don't have to be helld there at the end of the stick with absolute rigidity: they just have to stay put. If they waggle a little - no problem. The whole rig is a rattly affair anyway, part of its charm, let's say.

3) Eyebolts come in two forms: ones with machine threads (to take a nut) and ones with a wood screw thread. You want two of the latter, maybe 1/4 - inchers (that's the diameter of the threads, more or less). Buy two of 'em. Screw one into the inside face of the lower frame rail on your swinging window. Put it where it won't interefere with the closing of the window, but not so close to the glass that you might hit the glass and start a crack. Put the other eyebolt on the outside of the building, on the lower windowsill or just below it.

4) Shove the window open and snap one end of your snappy stick to each of your two eyebolts. The window is held open, and it's gonna stay that way. To close the window, unsnap your stick from one (or both) of the eyebolts, and close the window.

It's a pretty simple project. Easier to make than to describe in words! Good luck with it.

For a cheaper, low-tech (and quieter) version, replace the snaps with lengths of wire (even insulated 12 or 14-gauge house wire will do). Attach the wire with the ubiquitous sheetrock screw. These are a little fussier to use, and you'll have to replace the wire every decade or so, but they work. My wife prefers these, she tells me, because they are not so industrial looking. I tend to over-engineer things, she says. Well, there ya go. My version is more rugged; hers is more charming.

On the for-what-it's-worth-which-is-probably-nothing front, I make mini versions of these to hold doors open just enough for a cat to get through but not a dog. This prevents Fido from chowing down on cat poop or from stealing cat food. 3 1/4 inches will allow our Siamese to pass but none of our six vagabond dogs. If you have a gigantic cat or a tiny dog, you may be out of luck.
Last edited: Jun 19, 2017

interesting! I would never have thought to use those snaps. thank you for the suggestion! I'll give it a try!

I'm still trying to figure out what the snaps are per your definition . Are you meaning the locking hooks to attach to a dog collar? Snaps have 2 parts and hook together. Confused. I cannot figure out how those would work in your descriptions unless you are using fabric or leather straps that you can connect together with the straps. 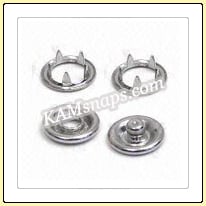 Here is a photo of snap parts. I can't figure out how to use these in your description
Last edited: Jun 19, 2017

I had to google it

I was envisioning what you pictured Jeria but if you Google it you'll get the above.

C
Keeping rain out of coop