Would this house be large enough for a pair of geese?

Hello! My mom is looking into getting a pair of geese next spring, probably Emden or Toulouse to raise for meet. The only problem is that there wasn't really a coop available. Well, a friend of ours who owned ducks wasn't planning on using the coop again. The only remaining duck they have is now a house duck, and has been living in the house as a pet with a diaper for a few years. She turned 24 this year, and is now mostly blind, and he decided that he won't be raising ducks again and so he decided he was going to get rid of the coop.

I have two pictures. It's not an extremely large coop by any I'm thinking it's probably 8x4 feet and 8 feet high with a flat floor.

It probably could use a paint job but it's very sound and sturdy and is a foot off the ground. 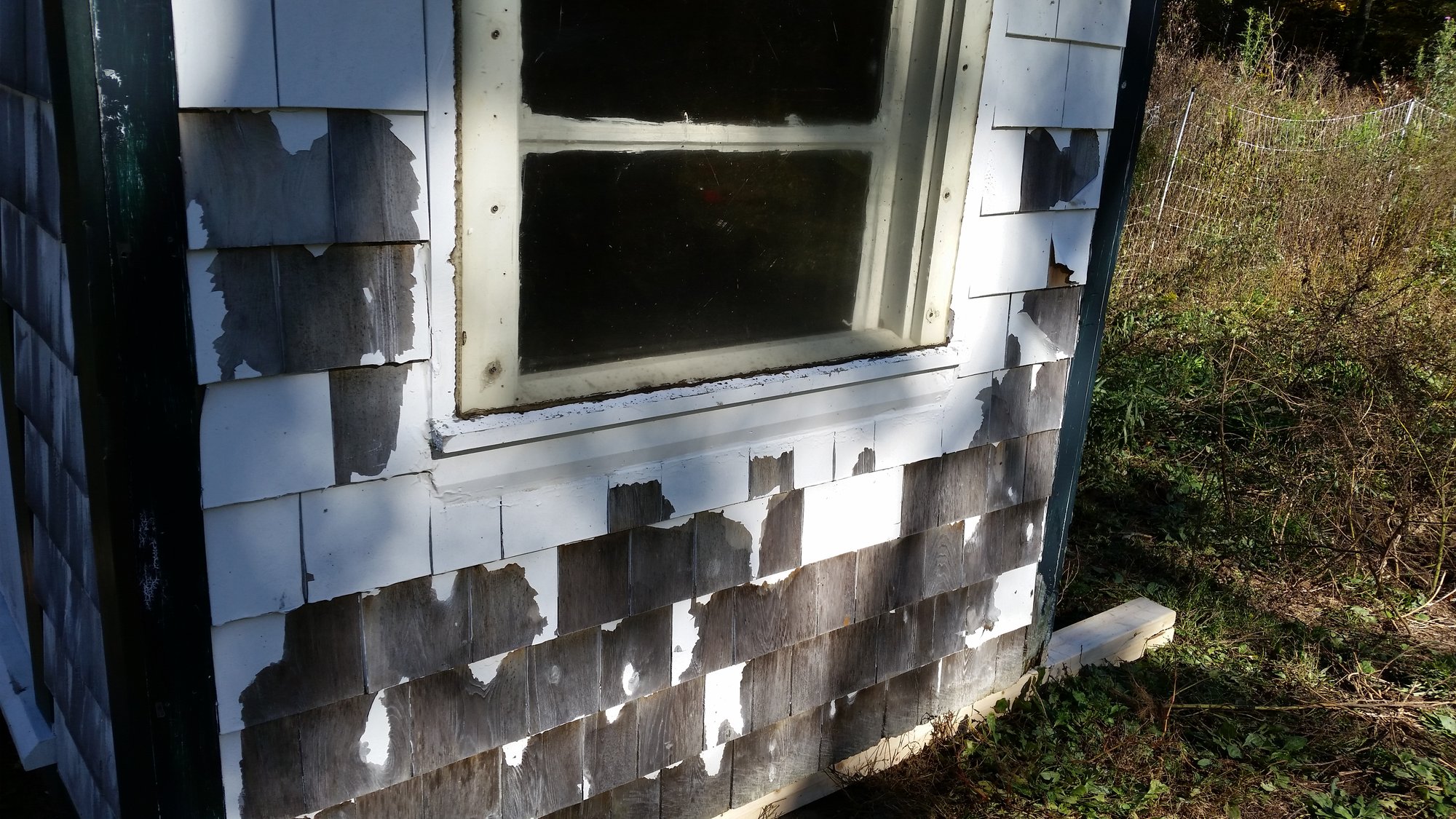 Note: it came with the newspaper and shavings. 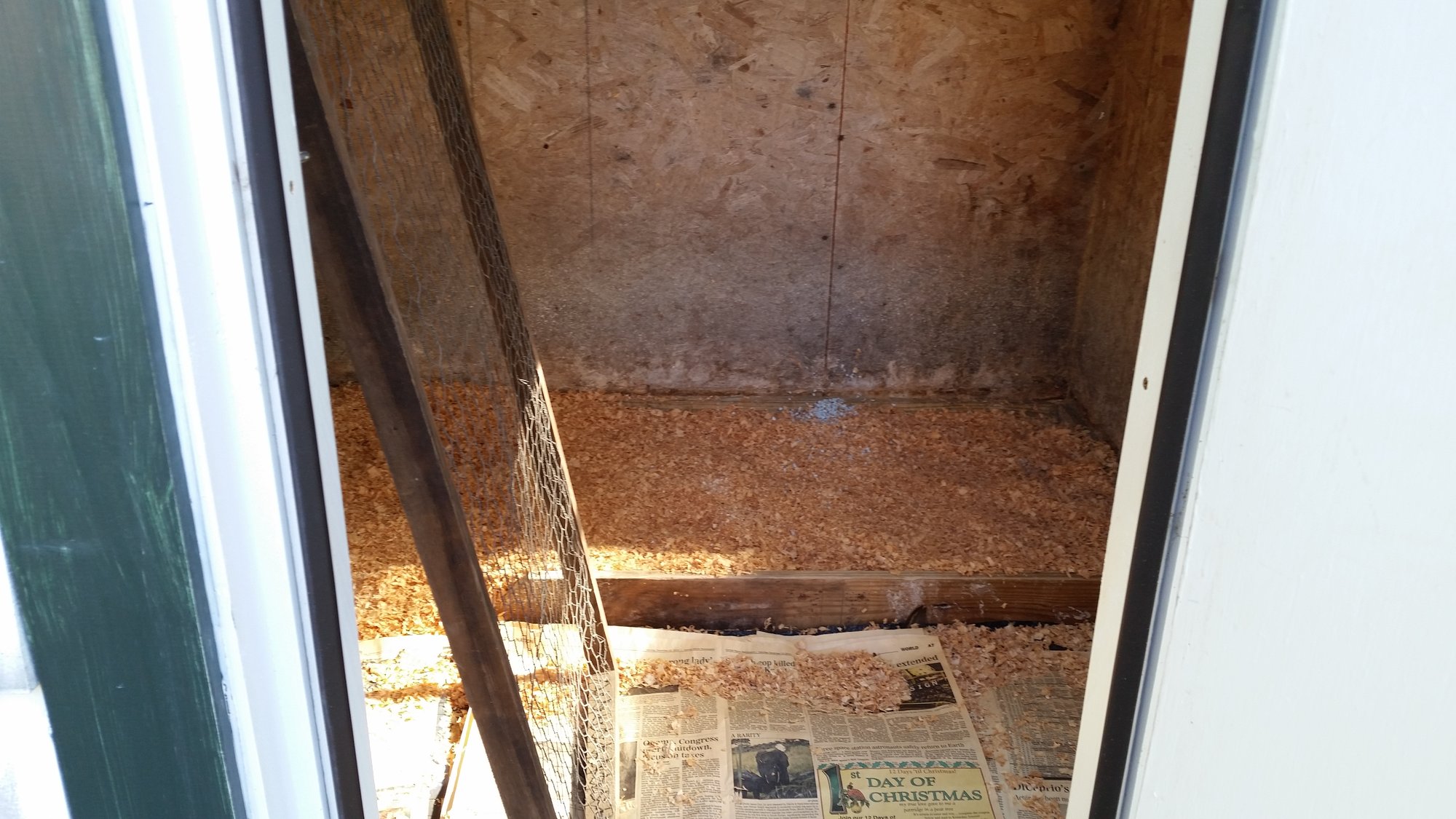 Would this be an okay size for a pair of geese? Alternatively it could be the growing-up house for adolescent chicks.

As long as the geese have some outdoor space, I think it would be fine. I have a pair of American Buff geese that spend their nights in a coop that's about 4 foot by 8 foot with an attached run the same size. They spend their days (or the times when I'm not home) in a tractor made from some modified chain link panels.

They will be in the run with the rest of the birds. The run is gigantic, stretching from mid-yard to the treeline. I'm estimating because I don't have a long enough tape measure (24 FT measure) but the fenced-in enclosure is probably 40 feet across and 60 feet long. It's more of a 'keep the birds away from the deck' kind of thing, which is why there's so much space.