Wyandotte chick not growing at the same speed as the rest of the flock?

I picked up six assorted chicks from a feed store about a week ago, and have noticed that one of the two Wyandotte's I got isn't growing at the same speed as her flock. She's beginning to feather, but her body isn't growing noticeably. She seems about the same size as she was when I first picked her up. She eats, drinks, and seems to have energy, but she's just not growing. Luckily she isn't picked on by the other chicks, but I worry for her as I've heard of runts not surviving. I attached a picture of her(top) next to the other Wyandotte(center), and a Novogen(bottom). She's such a sweet little bird, I named her Rosaleen. Any advice would be much appreciated! 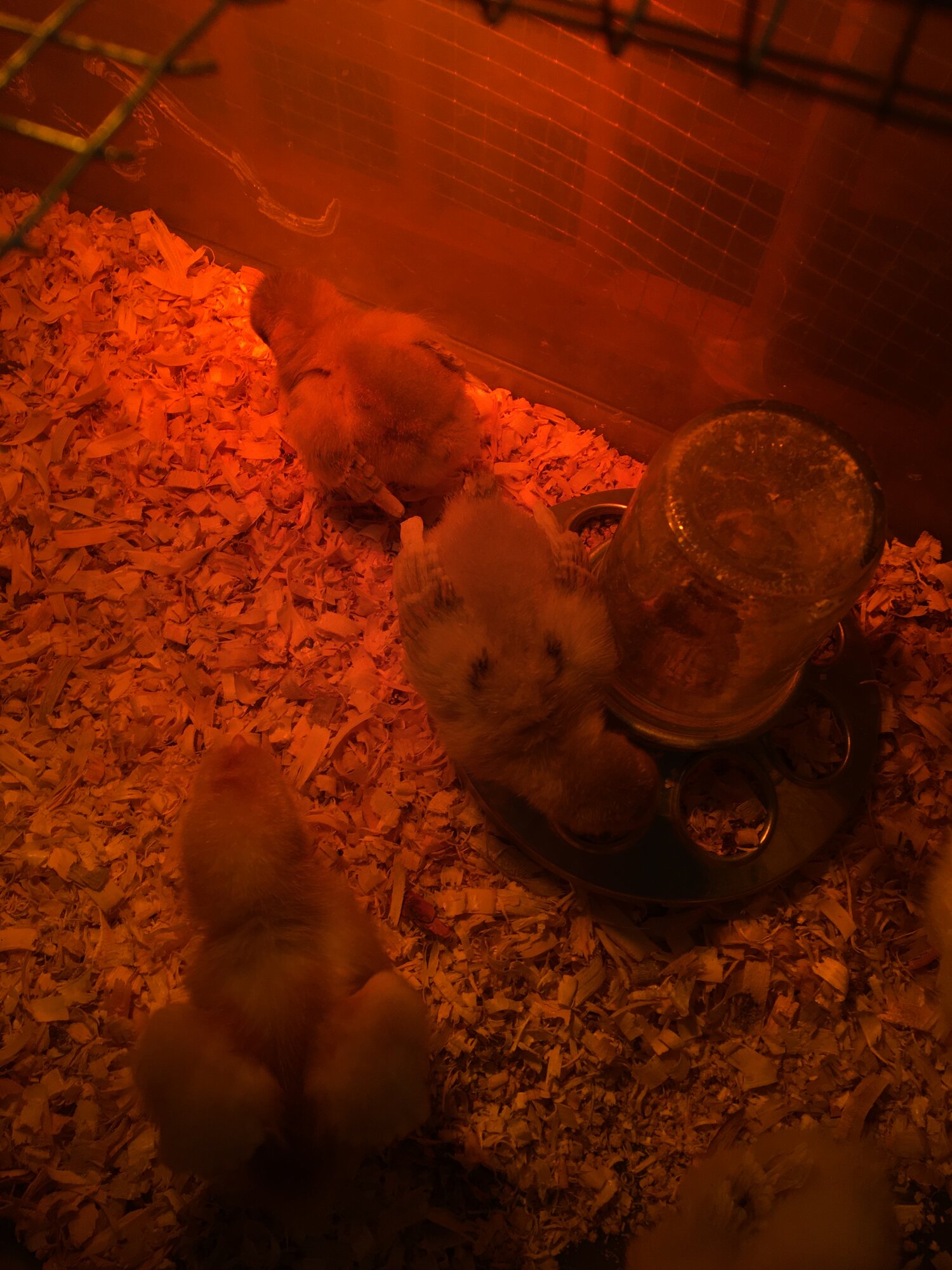 Could she be a bantam wyandotte?
S

She could be, I'll email the feed store

darkbaysfordays said:
Could she be a bantam wyandotte?
Click to expand...

A
Whats wrong with my chick?