I started out with not much of a plan, just some scribbles on paper that i did while i was at work. I wanted to make it as simple as i could and the actual coop had to be 6x8 to fit the roof that i was salvaging from an cattle/horse feeder... i also used old fence boards for the framing, only thing that i will actually have to purchase is the plywood for the sides, the wire for the run, and the chickens.

i started with 2x4 frame, the run is going to be 10x8 with room for them to walk under the 8x6 coop 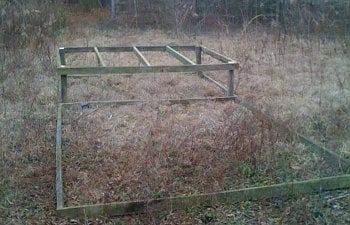 of course i had to make sure everything was square


cutting out the flooring, i used the wall from an old barn 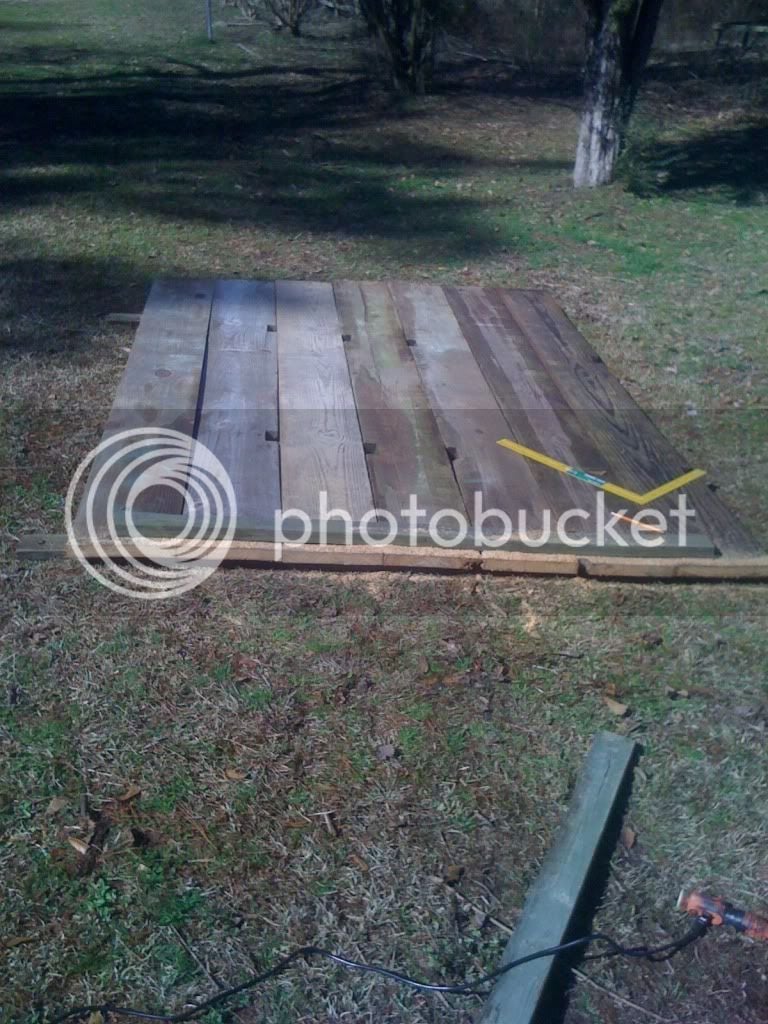 installing the floor, and attaching it to the frame (its not really wavey, its the cell phone camera) 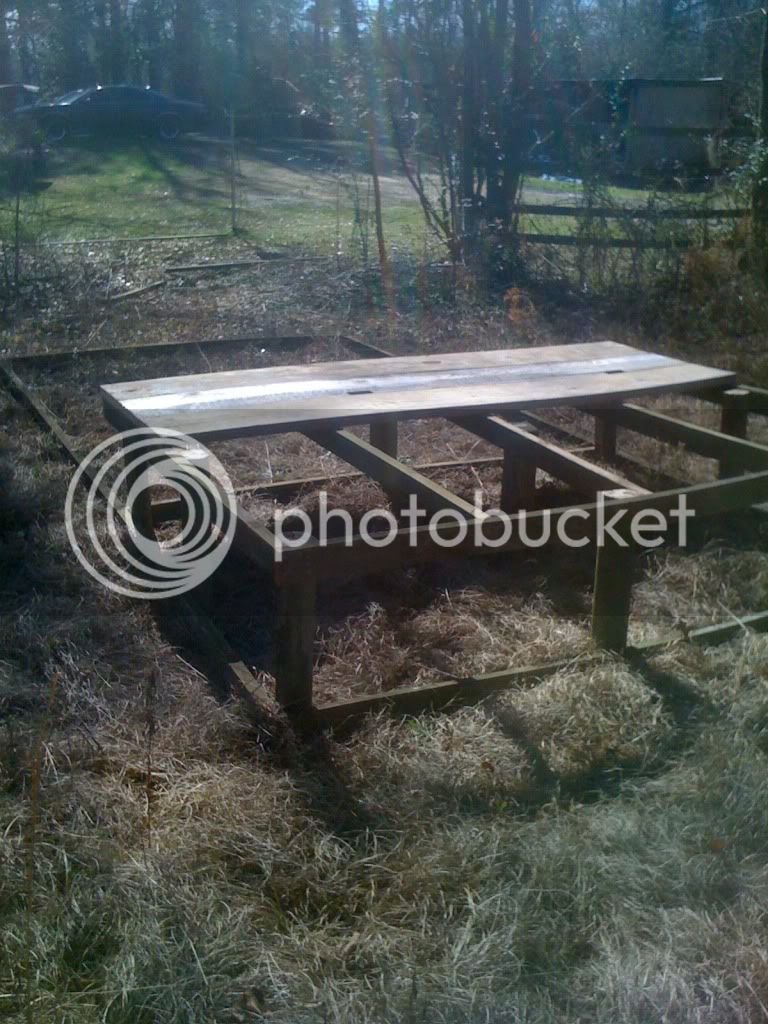 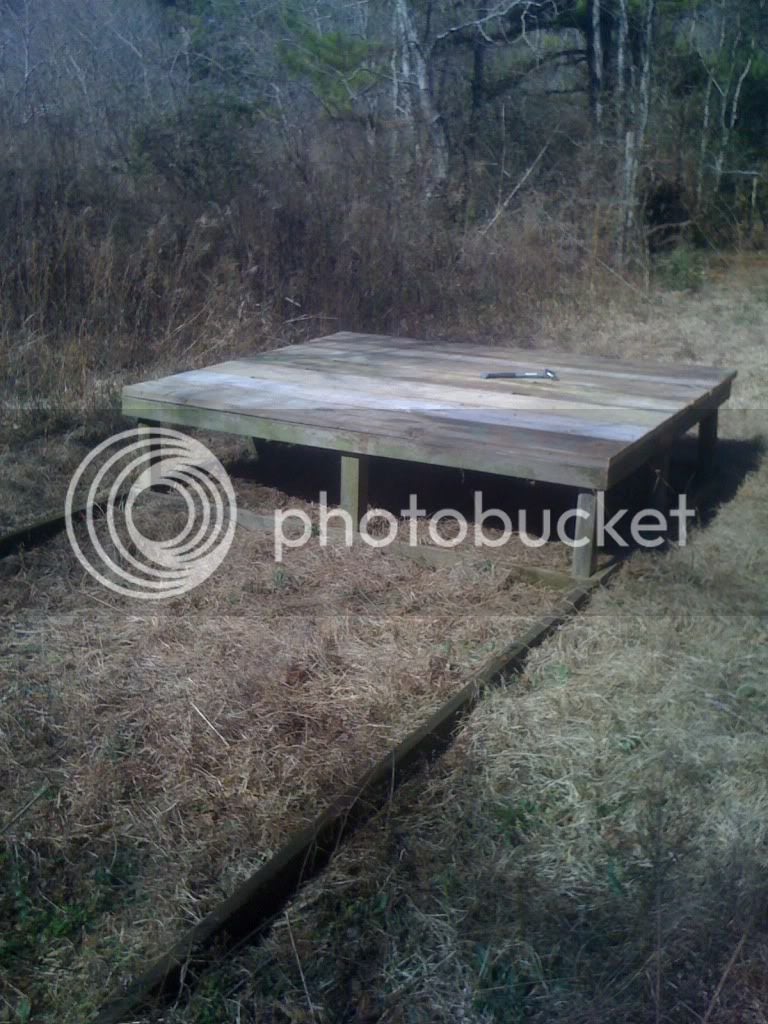 starting work on the run with a simple 2x4 frame 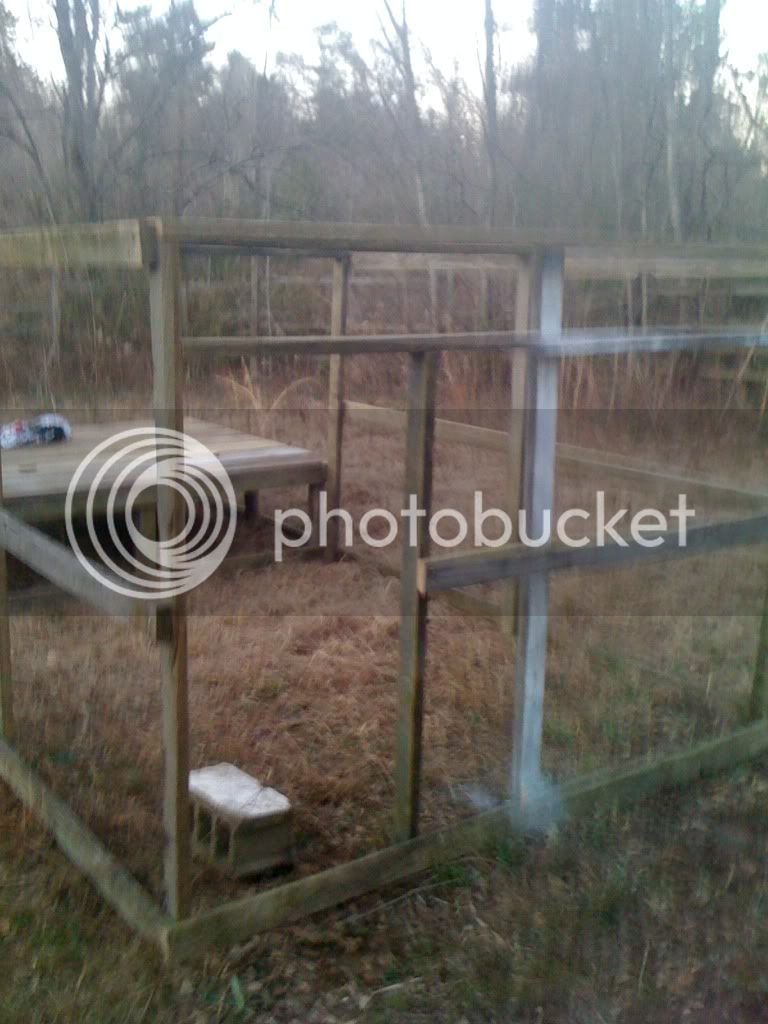 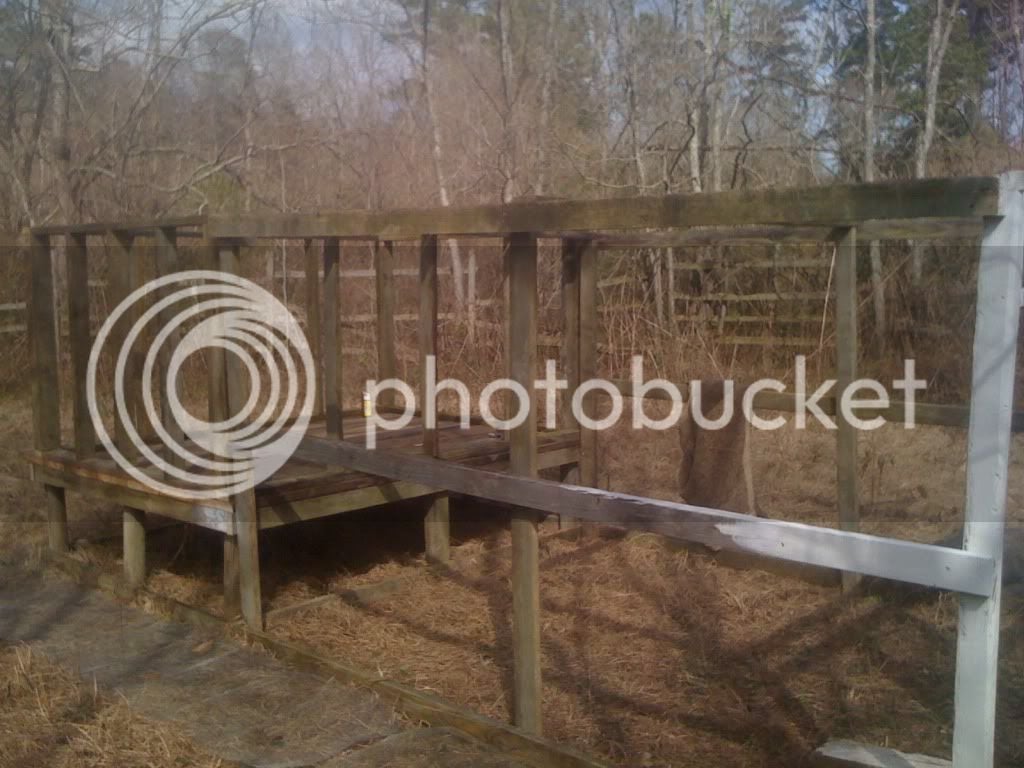 putting up the walls, its starting to look like a hen house! 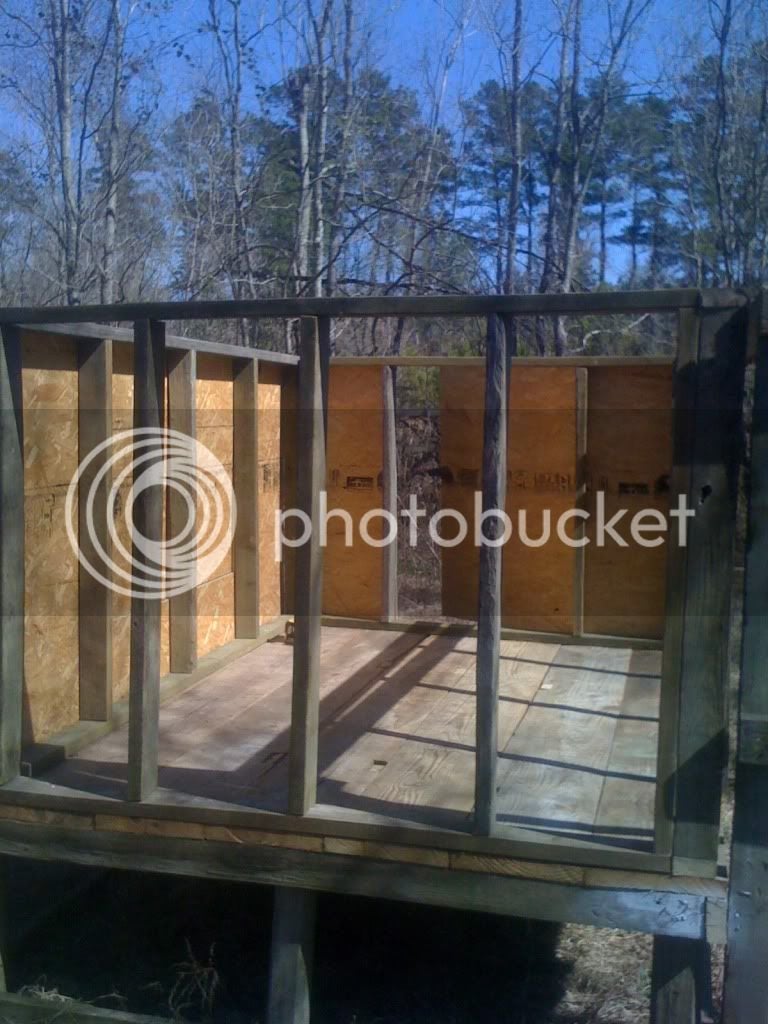 i added the roof, it was from an old feeder barn, its about 7x8, i left room for an overhang, that i covered in hardware cloth for extra ventalation. I also added in the nesting boxes 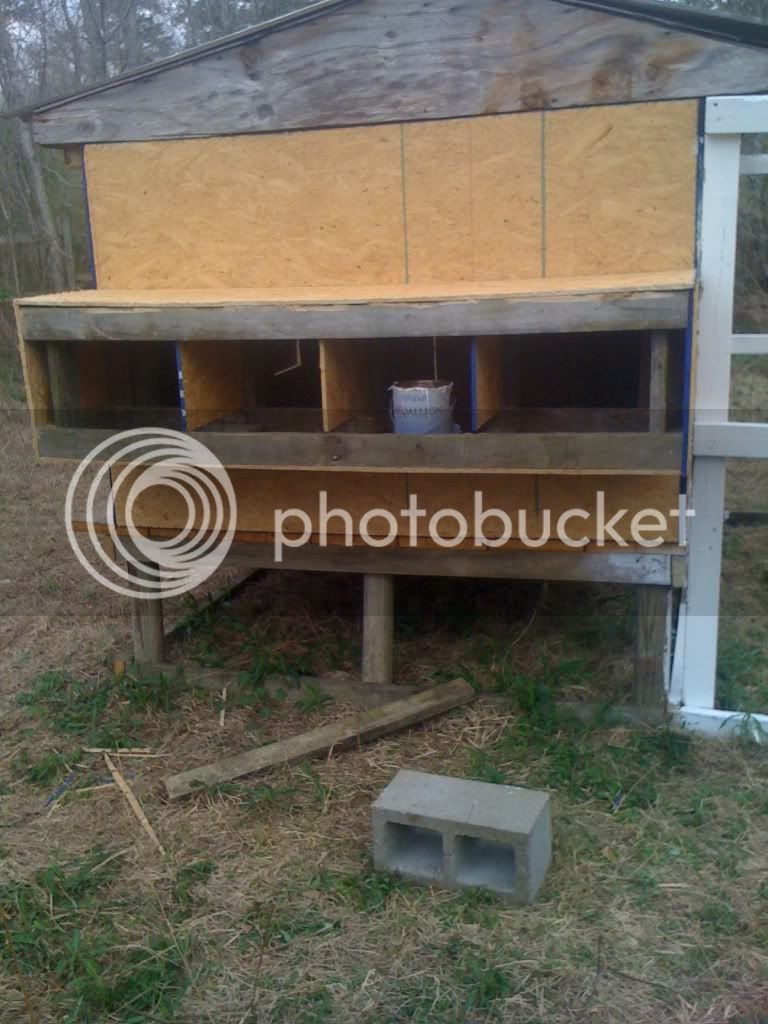 starting to look alot better, only a few more afternoons worth of work and i'll be finished! 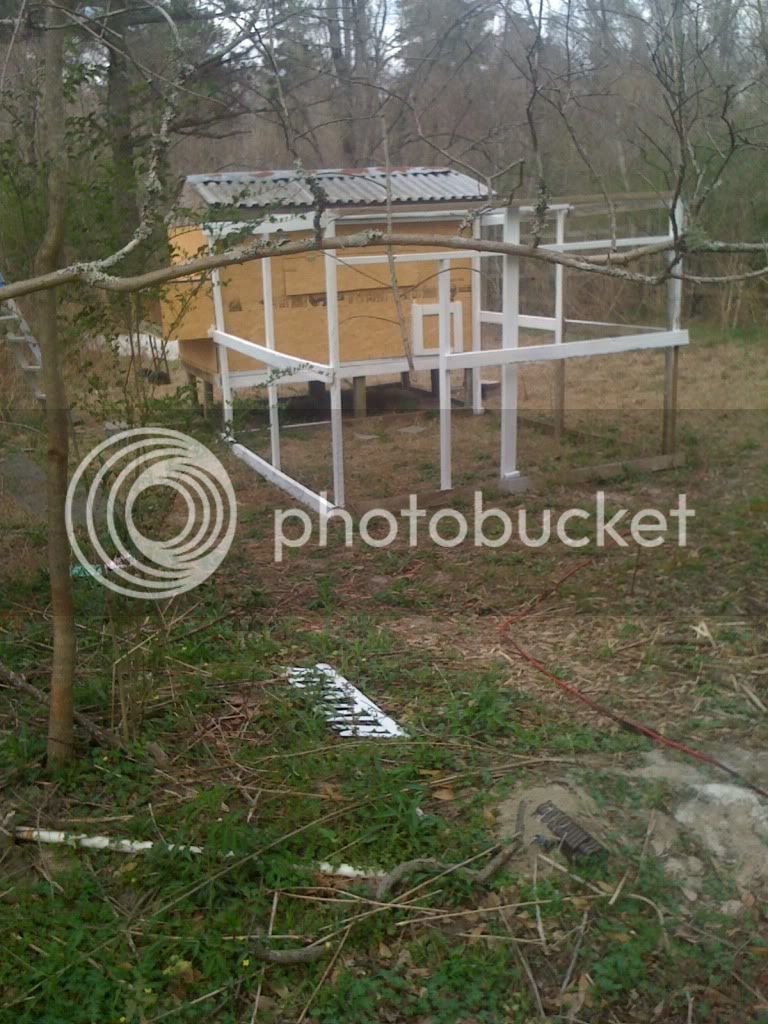 a view of the inside, I filled in the cracks of the floor with "great stuff" 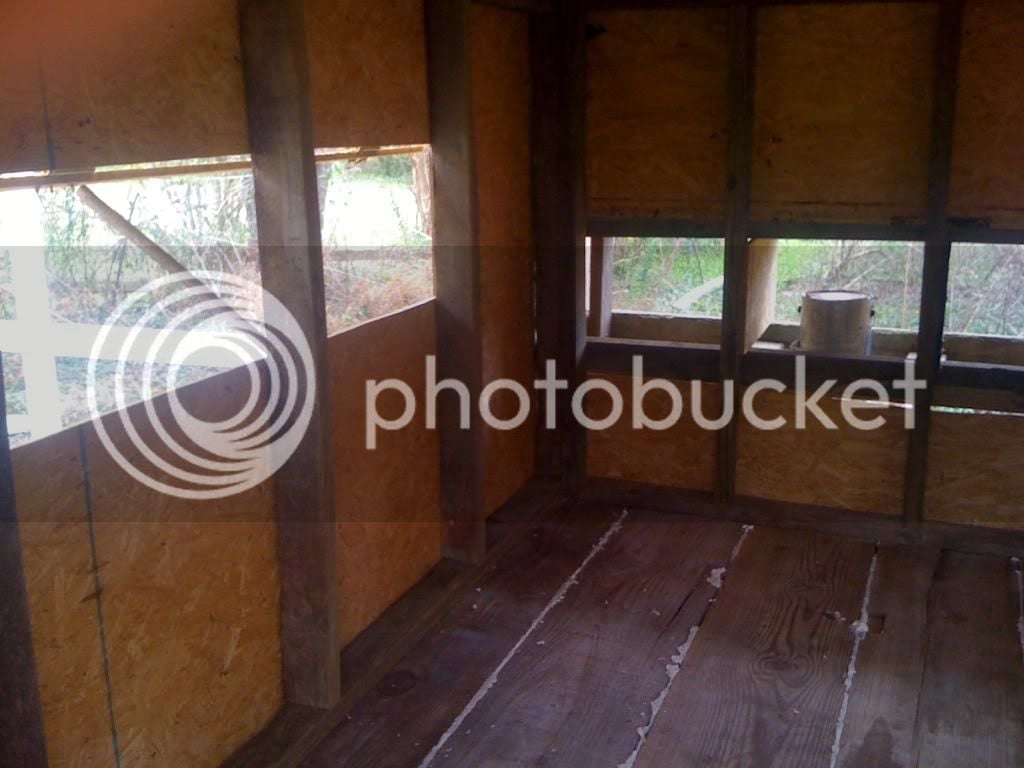 I made the front door a slide in, I plan to add a pully and a rope soon so I can open up in the mornings with out having to go inside

this is it open: 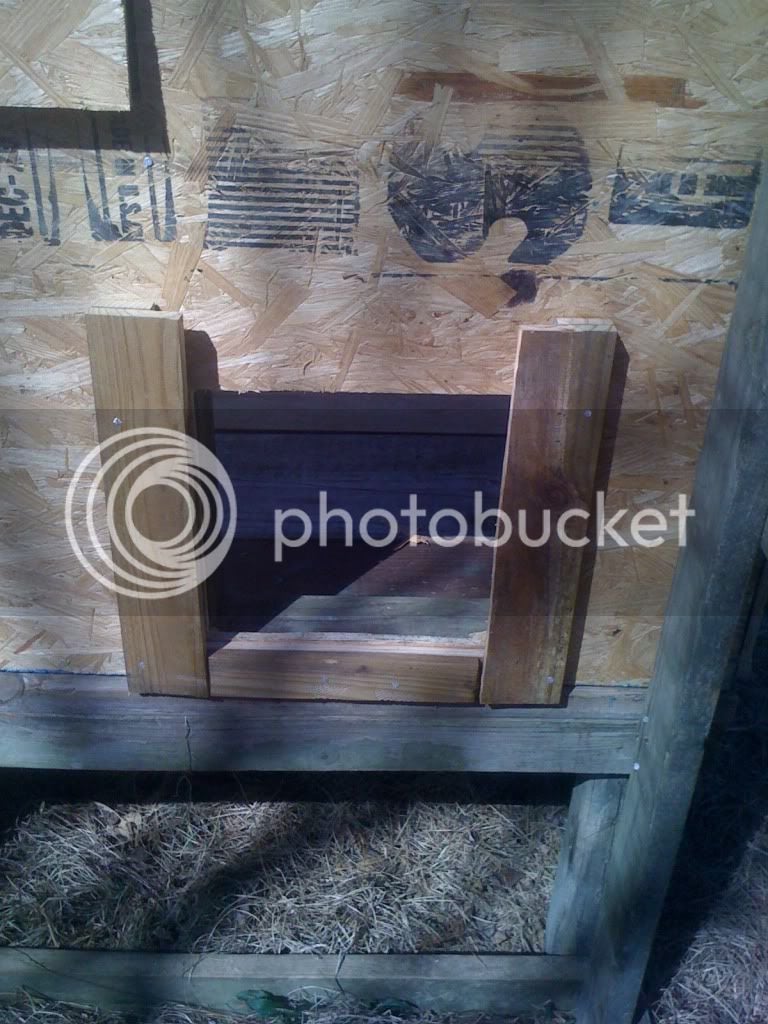 and this is it closed: (once again, the wavy-ness is from the camera) 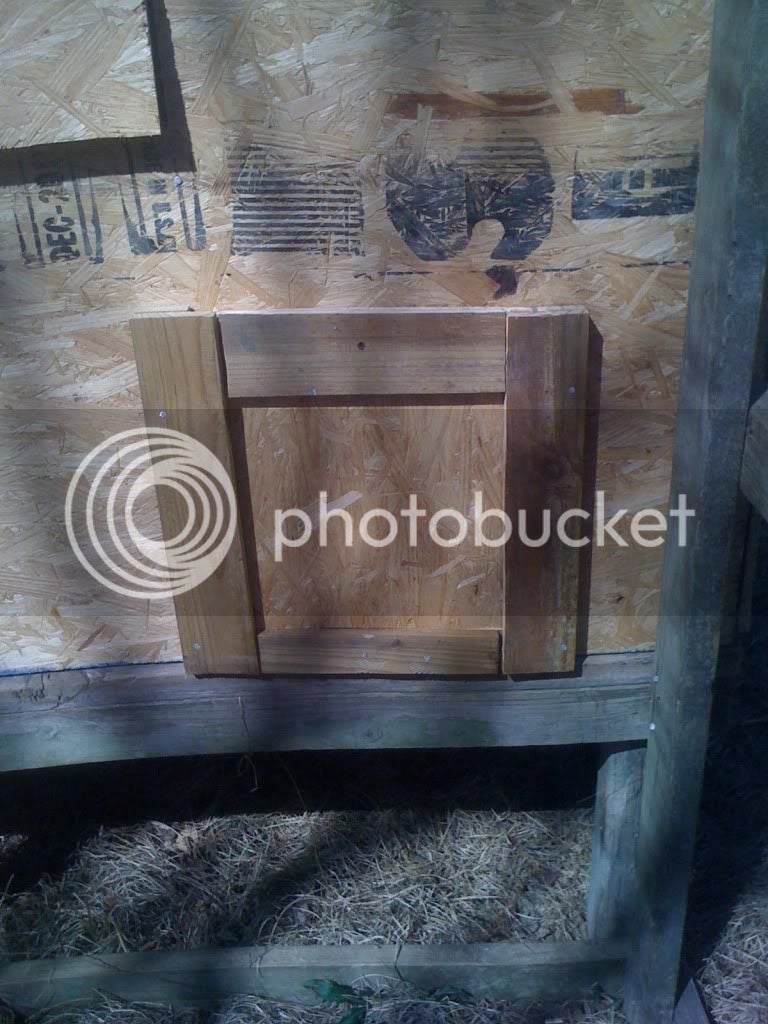 Now all that is left is to paint! 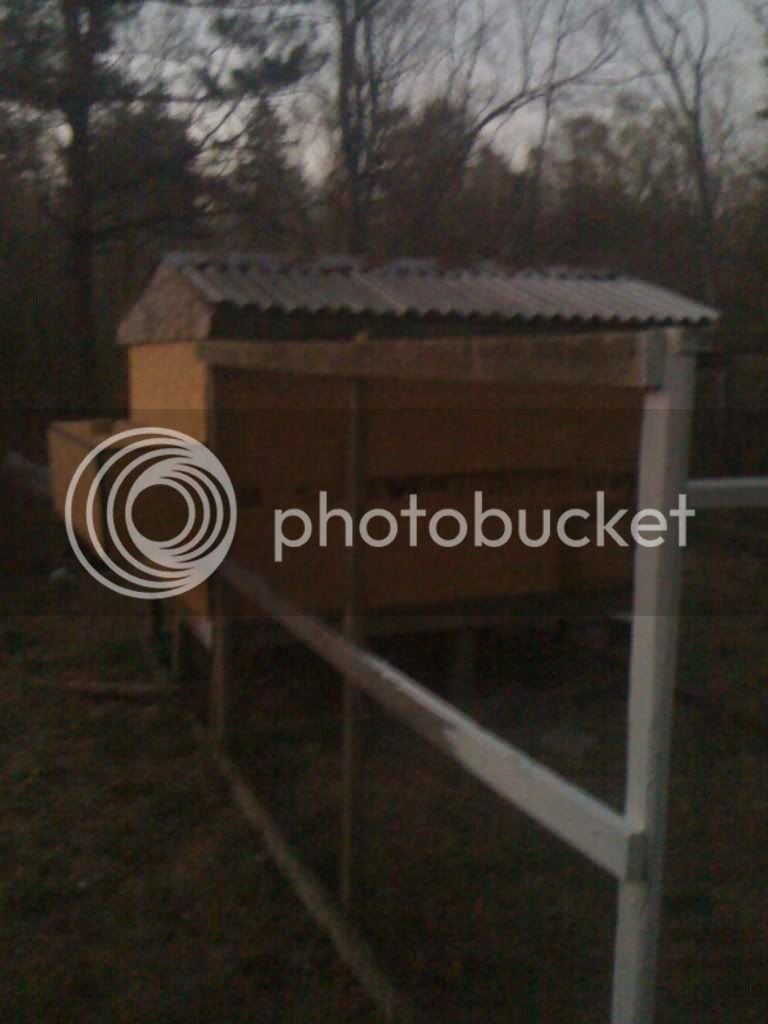 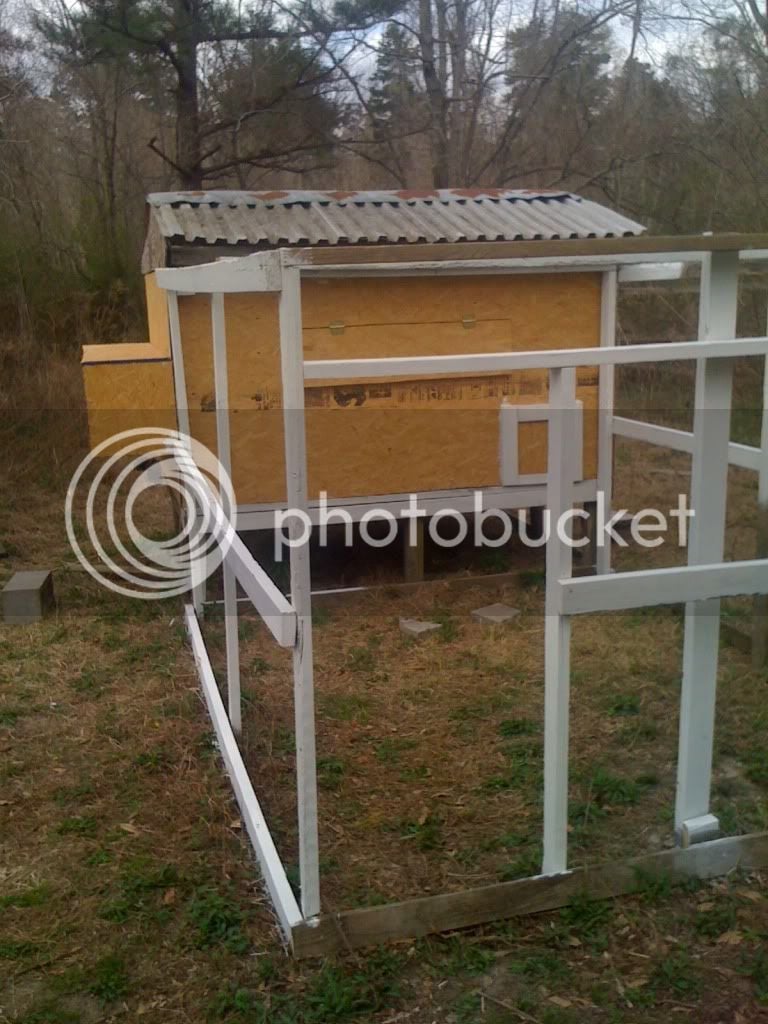 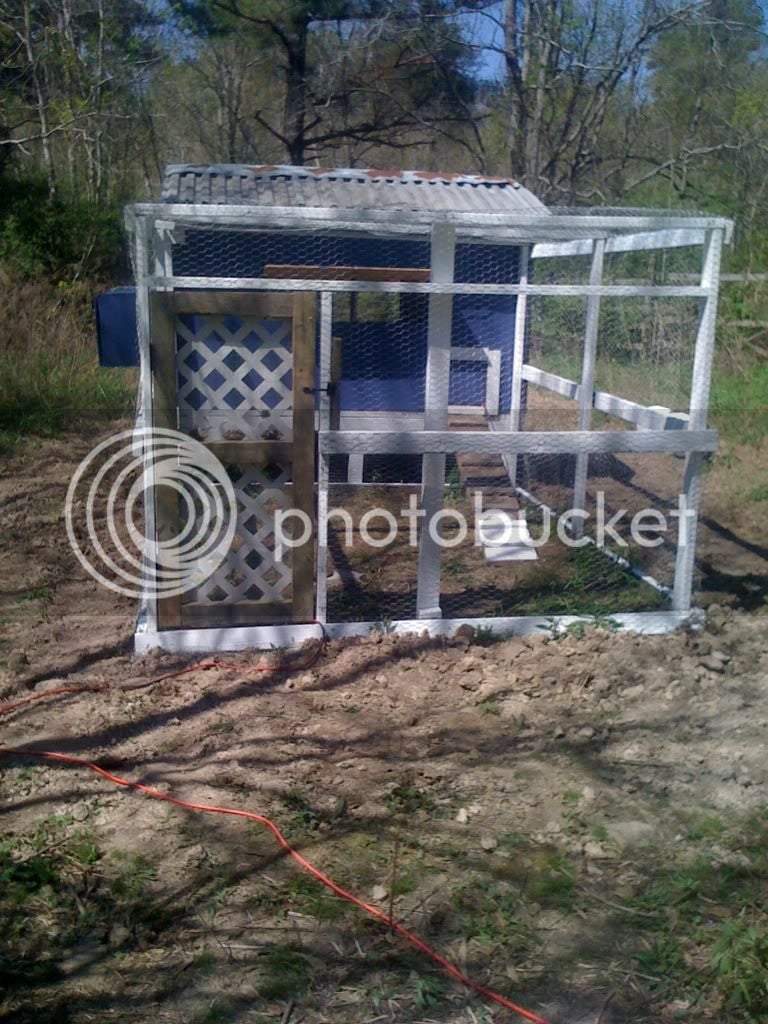 finished... well almost, i still have to make roost's and I am going to add a roof over the nesting box. 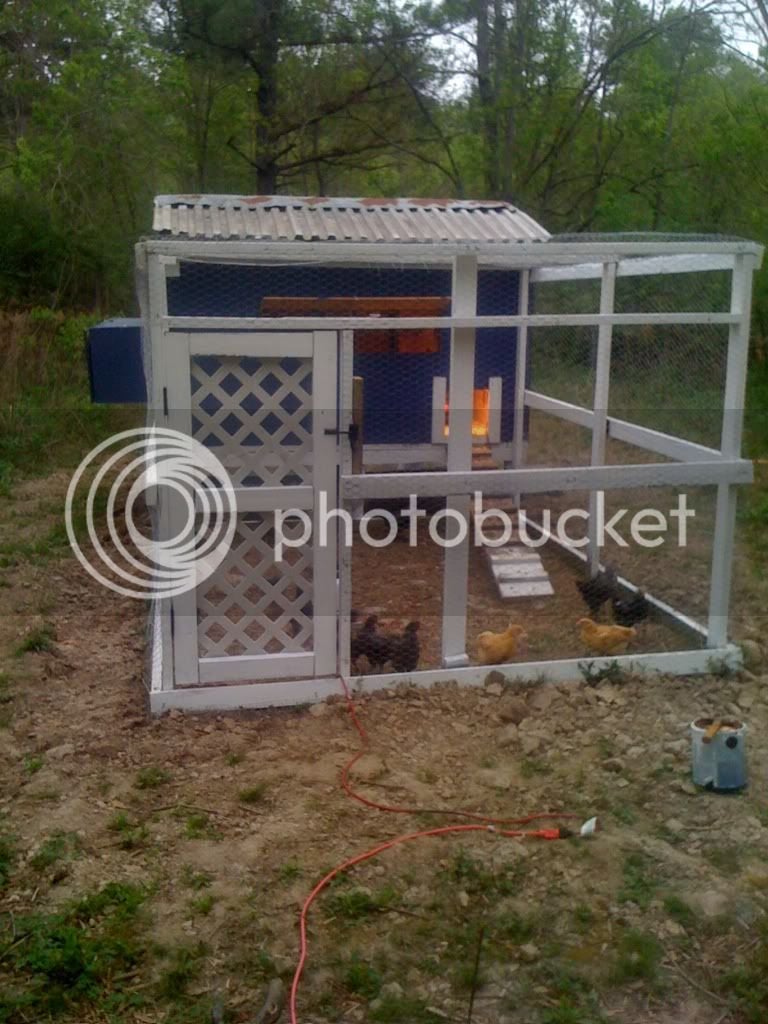 Re-using materials is a good idea. I like the photos, it helps show your progression and understand the instructions better. I like the sliding door, I might add that to my coop to keep out more of the cold
Good job re-using the materials to build your hen house. Be good to see the inside now that it's finished to know where the roosts and feeders go.
Read more…