Article Reviews (4) Gallery
Leave a rating
Building The New Coop​
This is the old coop. Gene made it as a temporary coop thinking I will get over chickens. Its made with scrap pieces and is not very airtight or preditor proof, but they made it thought 2 winters in it. We also made a seperate fenced off area under the tarp to keep the Bantams safe from Elvis. We just may eat him some day, the mean old bird. ​ 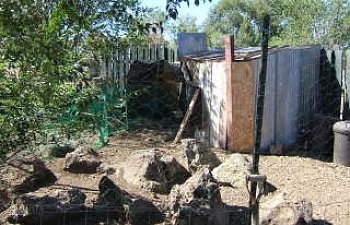 ​
​
In October when the weather cooled we finally started the new coop. This is the frame. Gene used old RR ties for the base and is just leaving a dirt and woodchips floor. I read somewhere that the creosote was not good so I hope they are old enough so that there is no more creosote seeping out. 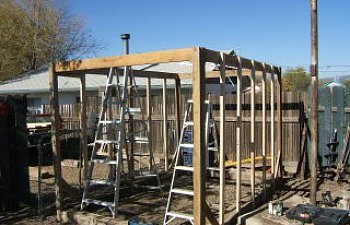 ​
Gene in hammering on the plywood for the roof. Later he will tar paper it and put on tin sheets he salvaged. You can see the roosts in the back and the nests on the left. 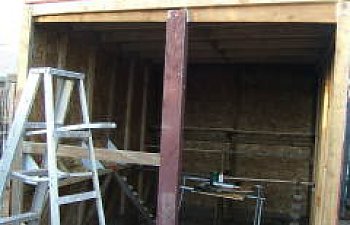 ​
This is much darker green than I had in mind when I said pastel green. I want to paint stuff on it. 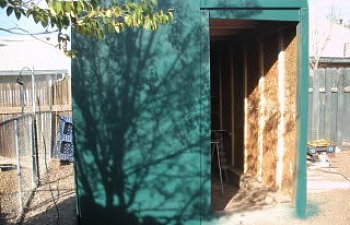 Be good to have more info
Do you have more photos of the finished coop? The inside looks roomy wish I could see the set up.
Read more…

Would have been nice to see the completed coop.