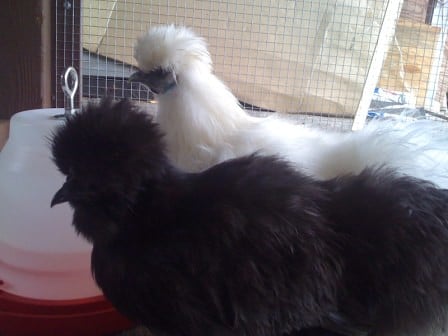 ​
I'm a newbie to raising silkie chickens and have to admit that the only interaction I have had with chickens is raising a couple from the local county fair when I was a kid (back then they gave away chicks as prizes). But these little fluffballs have quickly stolen my heart and watching them peck and scratch about is my afternoon entertainment!

Jan 12, 2009: Lily, who I got at 2-3 mos. old started acting weird, making weird squawking noises. I spent the entire night perusing all the posts on sexing chickens and by the end of the night, I pretty much convinced myself that maybe the guy who I bought my silkies from, may have made a mistake and my Lily was actually a "Luke." (Yes, I already picked an alternate name!) But, lo and behold, this is what I found in the house this morning! I guess she's not a rooster after all! I wish I could give the guy who sexed them an award! I honestly don't know how he did it!
​ 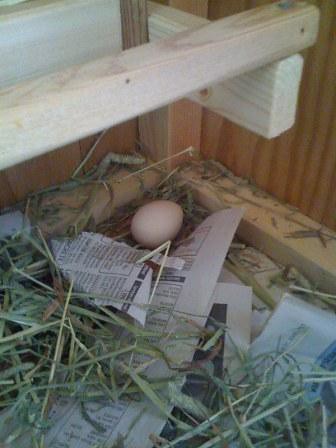 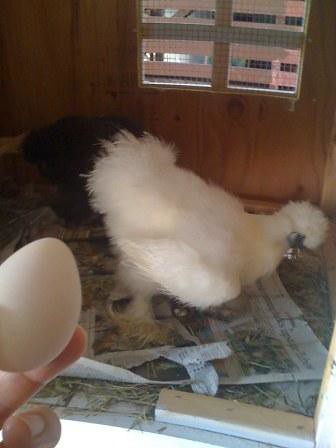 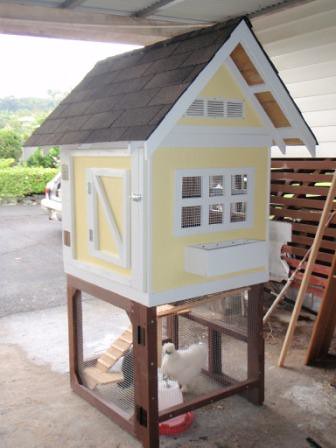