Any ideas on breed?

So a while back we purchased ducklings from TSC... and as is common in there they just had everyone in 1 tub... as the lady was putting them into the box for us she was telling us the breeds of each different one (which I of course wrote down in notes on my phone along with distinguishing characteristics of each chick at the time) well the 2 black/black and white ones in the background of this picture were supposed to be a Blue Swedish (the crested iridescent black and white one on the left) and a Black Runner (the entirely iridescent black one on the right) 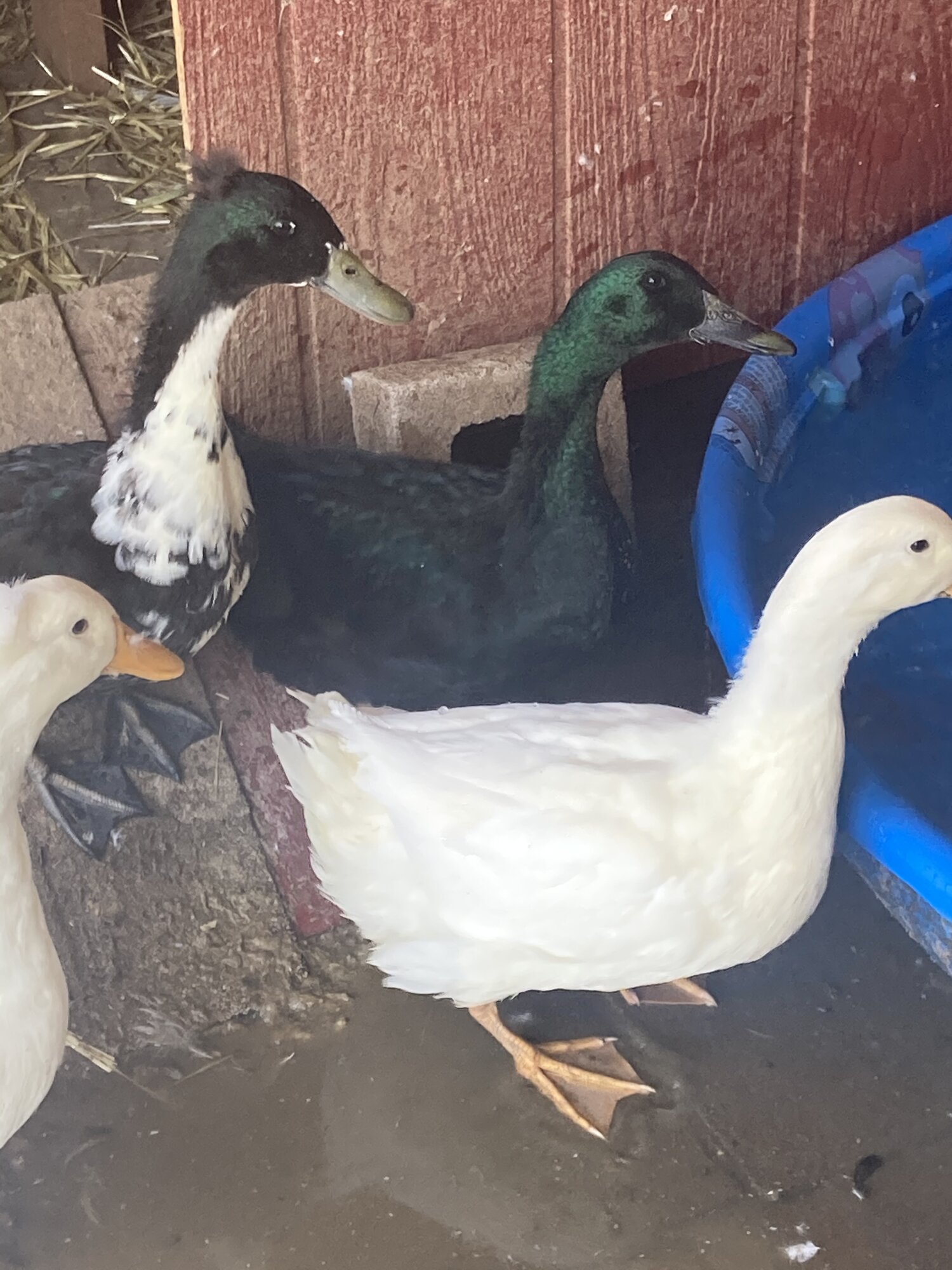 I may be wrong but I don’t believe these are the correct breed identifications of them... any suggestions as to what breeds they might be? I’m asking because they are both turning out to be drakes (silent no rasp or quacks from ANY of the ducks that have turned out to be drakes) so I’m looking at possibly re-homing and would like to pass on as much “correct” information to the buyer(s) as possible

The one on the left is a black Swedish, on the right is a Cayuga.

duckiemum said:
The one on the left is a black Swedish, on the right is a Cayuga.
Click to expand...

I was thinking Cayuga for the right one but wanted to verify with others... thank you very much for that
And the left one is crested... so still a black Swedish? Just making sure

Tinman0ut said:
I was thinking Cayuga for the right one but wanted to verify with others... thank you very much for that
Click to expand...

No problem. I hope you find them good homes.

From the uk 🇬🇧

Any duck can be crested. I have a duck who I believe is a silver Swedish and she is crested. 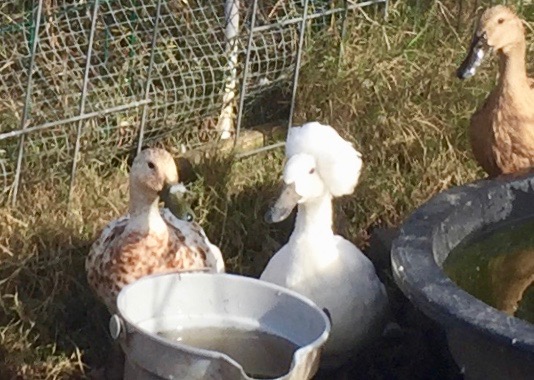 If I got a few cayugas and crossed them with a different breed would offspring lay black eggs?