Bantam hen may have fowl pox but we need confirmation, also what should we do if she does?

Hello there, we think we have a sick bantam. We have two adult silkie bantams and two young ones.
The oldest silkie bantam has been lethargic for about 2-3 weeks now and her comb has gone a bit floppy and has paled with dark spots on it (see picture below). We think she may have fowl pox but we aren't sure, she's still eating and drinking as much as the other (healthy) bantams are but we don't know her exact weight.

We don't know her exact age either but we got her a year ago with two of her chicks and now her chicks have grown up and have chicks themselves (the two young ones we have) so that might give some idea of how old she is. She is still laying an egg every day but her comb doesn't look okay. Her poop looks normal but all the bantams are free range so it can be hard to know what poop is hers.

The other bantams are fine and healthy and are eating and drinking regularly and the two adults sleep in one coop while the young ones still sleep in the coop we made for them when they were little, the two groups are still trying to get along. We made both coops ourselves and they have sawdust/wood shavings over newspaper as bedding and tarps over the coops at night and when it rains.

Can anyone help us? 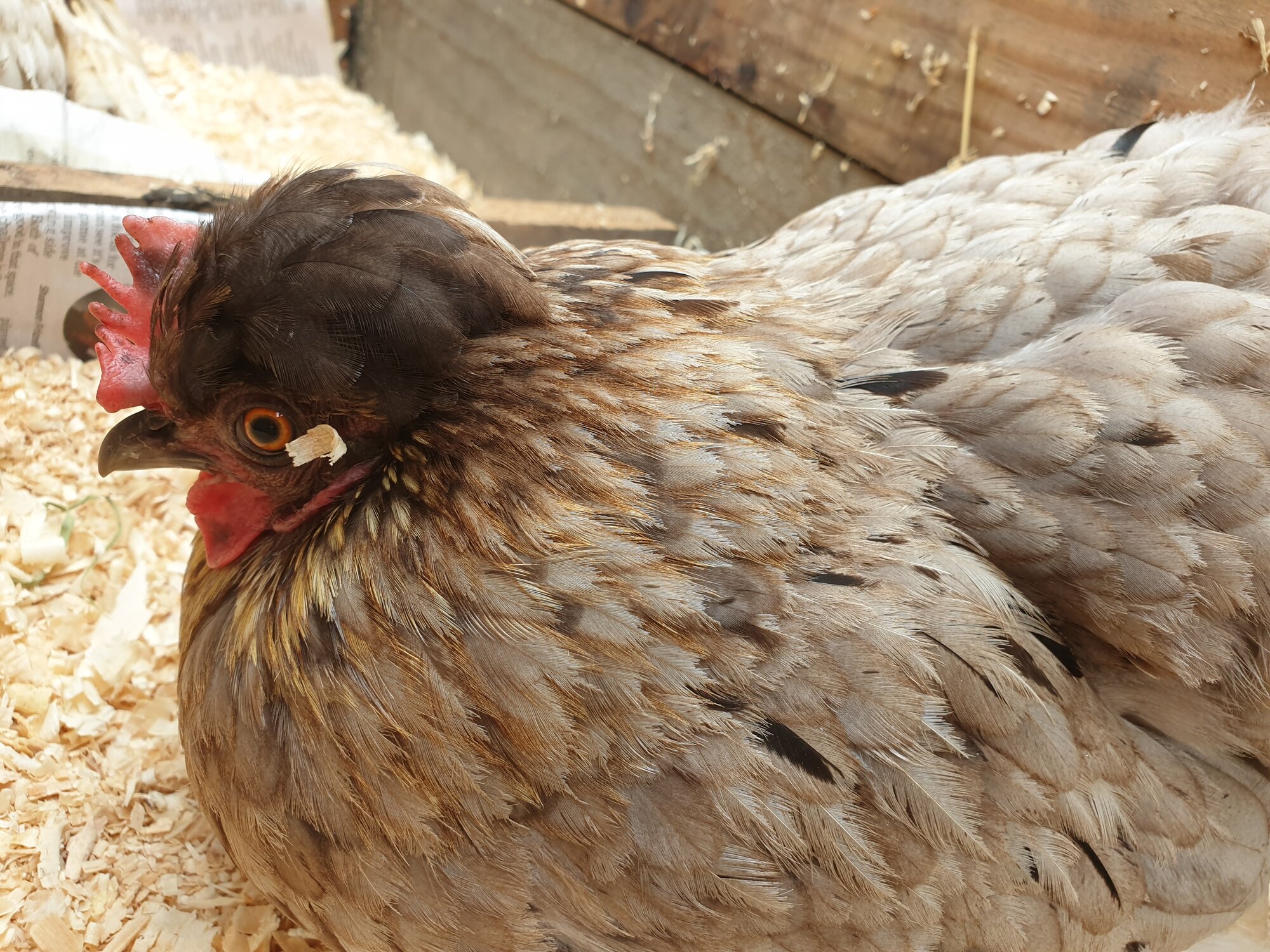 I do not see fowl pox.
Do you have any other pictures?

It looks like a bruise.
Your silkie is actually a satin, a silkie crossed with a cochins or another floofy chicken. She's adorable!

Yes they are very adorable! I will try to get some more pictures of her comb.

They aren't very tame so I will have to wait until tonight when she's in the coop to get another close up of her comb.
Here's a picture from the 12th of November, sorry it's not a close up but you can see her comb there. 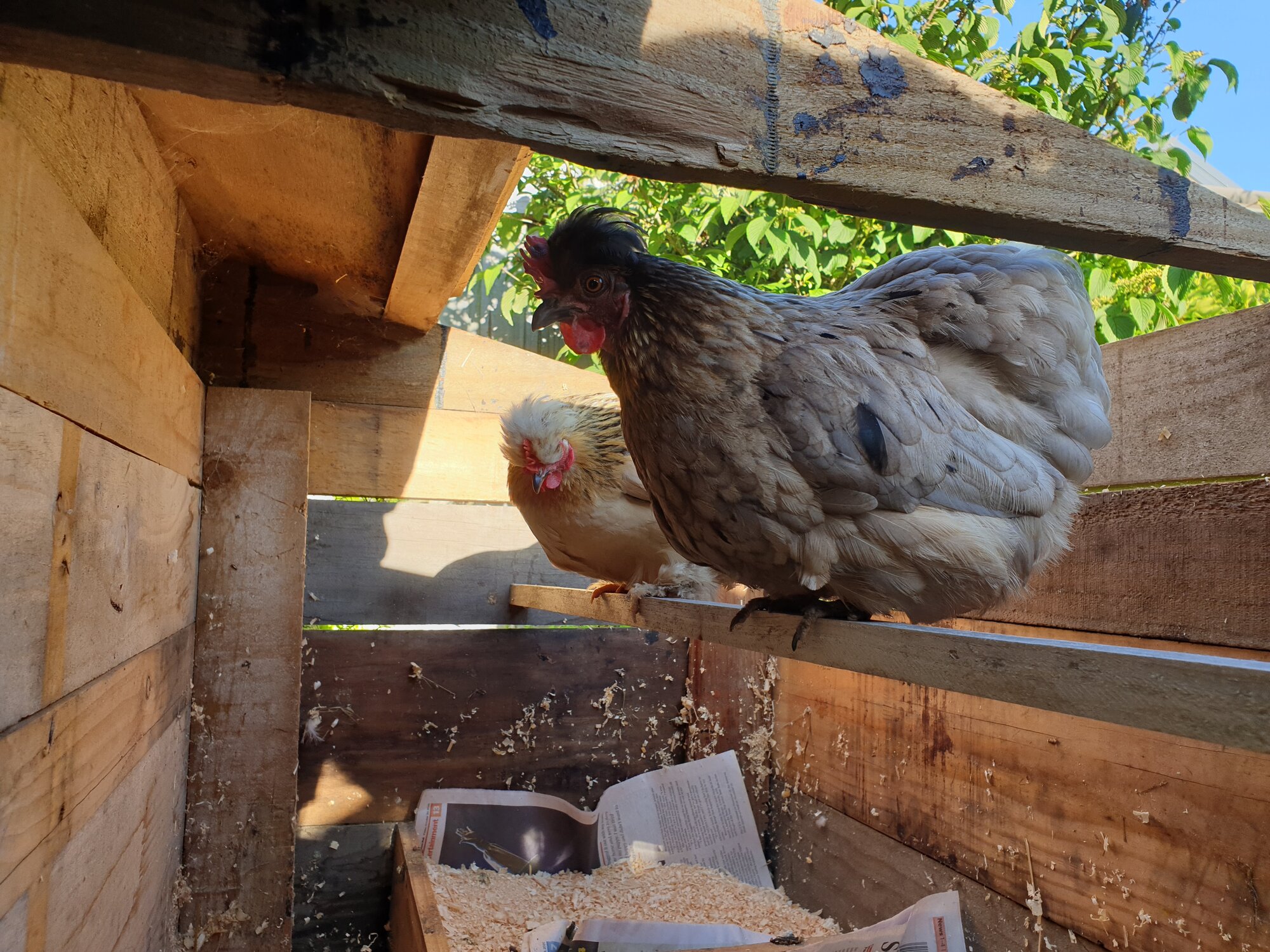 WolfDogamer said:
They aren't very tame so I will have to wait until tonight when she's in the coop to get another close up of her comb.
Here's a picture from the 12th of November, sorry it's not a close up but you can see her comb there.

Looks like a bruise to me, but I have no experience whatsoever.

M
Is this Fowl pox?!