Will the chicken guy

Manhen said:
Is the emperor wearing clothes? The birds called "blue" are clearly grey to me, or is it the rendition by my computer? Or just me?
Click to expand...

sumi said:
The Blue Andalusian aka Andaluza Azul is an ancient breed, originating as a landrace in south-west Spain in the region of Andalusia from whence it takes its name. The municipality of Utrera is considered the heartland of the breed. The exact make up of the Andalusian Breed is unknown, but the Castilian chicken breed was probably used as the root stock.

Andalusians were first imported into both the UK and US around 1850. The original birds were a dull gray/blue color and the show Andalusian with the striking blue-laced plumage we know today, was developed primarily in England for the showpen, and were first exhibited in 1853. While Blue is the only color shown, Andalusians, as is usual with Blue colored fowl, are also found in Black and Splash. They have very large single combs, large wattles and white skins and earlobes.

Andalusians are fast maturing and the hens are excellent layers of large white eggs, non-setters and good winter layers. They are a tough, hardy and active breed, though quite flighty. They do not take well to close confinement and will often become feather pickers if kept in those conditions. They are very good foragers, have good predator awareness and an excellent choice for a free range flock. They are fairly cold tolerant, thought their large combs and wattles, especially in the males, are susceptible to frostbite.

It was recognized by the APA in 1874 and is on The Livestock Conservancy's Threatened list. 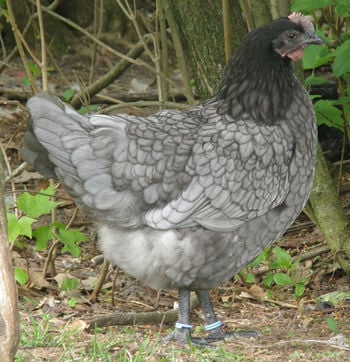 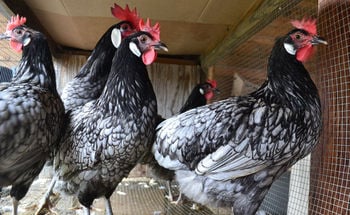 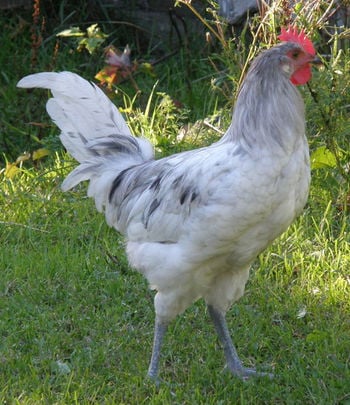 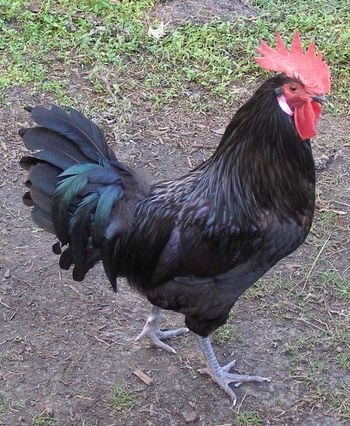 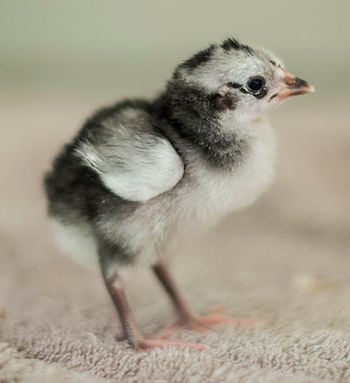 
Do you own Andalusians? Are you an Andalusian breeder? If so, please reply to this thread with the your thoughts and experiences, including:

We have a bunch of other awesome breed-focus threads for you to enjoy. You can see all of them here: https://www.backyardchickens.com/threads/chicken-breed-focus-project.975504/
Click to expand...

I have 5 of these happy birds. They have great personalities, lay almost daily and are happy foraging. And they are not noisy.

I have a BA/EE chick that’s about 3 weeks old now. Kind of hoping the EE mix makes it a less hyper bird since I do not free range my flock. Does anyone have pics of crosses? Would love to see some.
M

I believe I got a blue Andalusian by mistake, asked for a Wyandotte but got this one instead S/he’s an absolute nut, his/her name is Dove. Loves you one second and flees from you the next. Not as docile as my other hens were and kinda worried now that I’m reading about them not being great in confinement. S/he’s definitely feisty so I know she’ll end up protecting the flock. I hope she turns out to be a she!!

(featuring: dandelion right in the back there 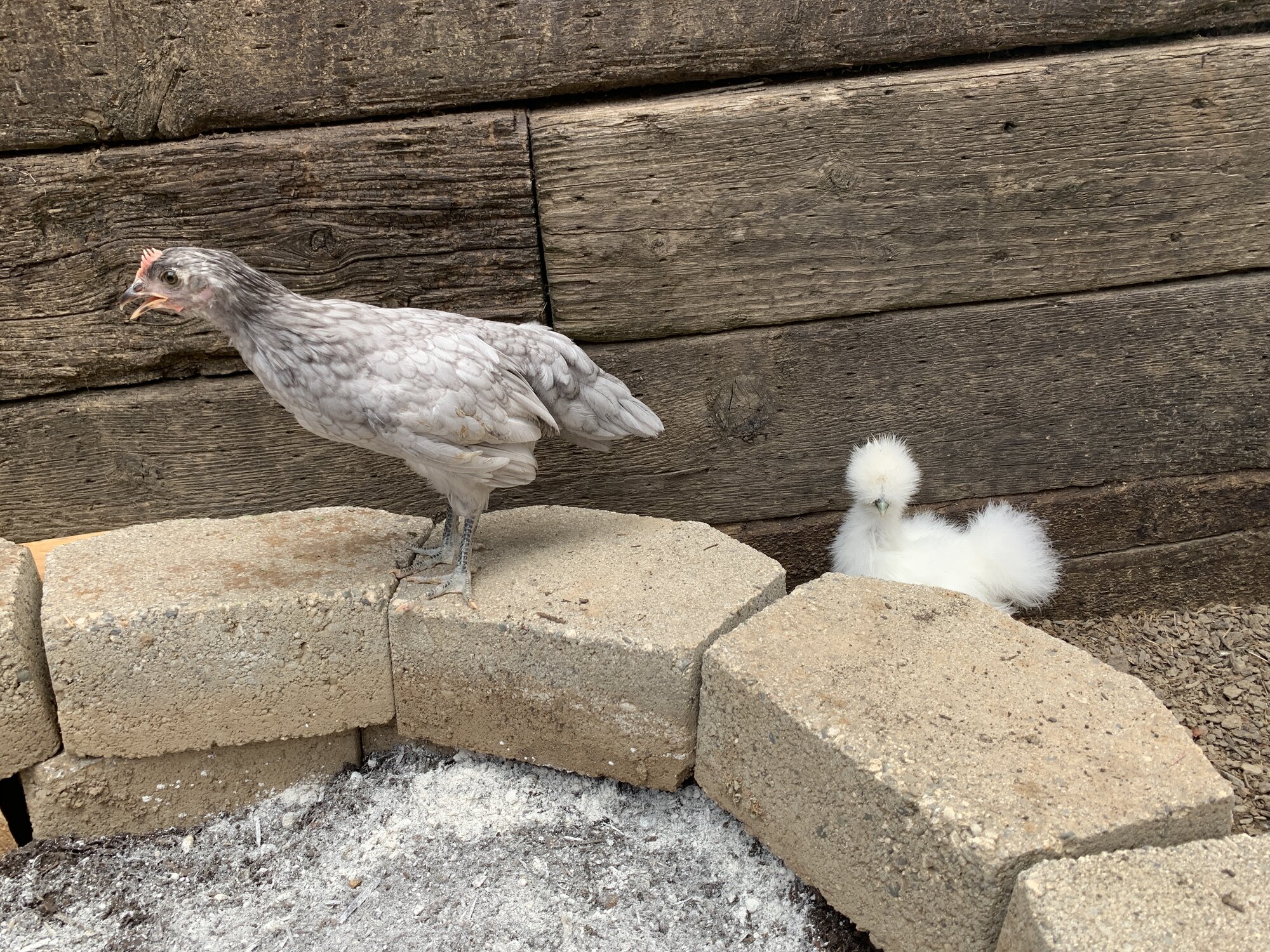