Okay so starters this little guy had some issues hatching. I don't know what happened exactly but when it pipped externally there was blood on the membrane. A good bit of it.

If I had to guess I think it tried to hatch too early. As when it did hatch it had not fully absorbed the yolk and what looked like pink insides were still outside it's body.

All it's insidesbor whatever the pink was is now inside where it should be, but it did not fully absorb the yolk.

The little one has been really weak, super wobbly, and has been also non stop sleeping. It is very vocal when awake or partially asleep. It's poop was green and runny to start, but now it's almost solid white and still runny.

I've been trying to encourage it to eat and drink even going so far as so water down a little bit of food to the point of it almost being just water. I've also tried a little warm water with a super tiny bit of sugar. He seemed a little more into that than the water with food.

My other two ducklings that actually survived where already trying to wobbly around and go places. Be it to me, somewhere higher up, or just exploring. This little one shows no interest in going anywhere except to me if I put it in the brooding area. All it wants is to be by me and sleep. That's not the bit the concerns me.

It's been over 24 hours and it has shown no sign of wanting to eat or drink, and it's poop is white and runny. I really want this little guy to make it. What can I do to encourage it, because right now if I dip it's bill in water it usually just shakes it off and will sometimes drink a super tiny bit.

At this point I'm scared to go to work because he's been so sleepy that it's been falling asleep on the few occasions it does drink, or falling asleep with it's bill in the water. I'm worried it'll drown and/or starve to death. The little guy is so weak and sleepy.

Hi please don’t wait!Go to the emergencies.Or else force feed tiny bits of its feed.don’t use a syringe, dip it’s bill continuously in the water to avoid dehydration.Is it drinking ?properly?

This is a really good medicine and my sick chick automatically healed after giving it.Please give it a try! 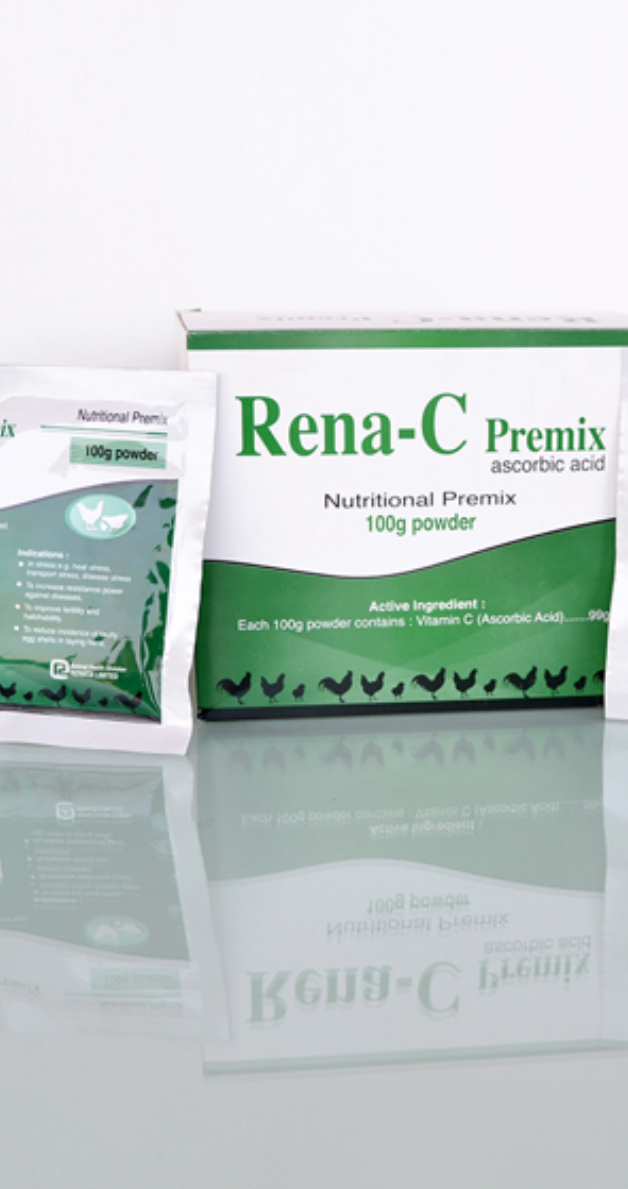 How is the duckling? I would attempt some sugar water or electrolytes to help it.
A lot of times if the duck has issues hatching, it doesn't fully thrive and has a short life span.

Afi said:
This is a really good medicine and my sick chick automatically healed after giving it.Please give it a try!
Click to expand...

I will buy some for future ref. Sadly the little guy died minutes before the post was apprived to be posted...

Crazy Maizie said:
How is the duckling? I would attempt some sugar water or electrolytes to help it.
A lot of times if the duck has issues hatching, it doesn't fully thrive and has a short life span.
Click to expand...

The little guy passed away minutes before this post was approved for posting. I had tried sugar water and seemed to help for a few minutes, but then he got so weak he couldn't even lift it's head. All it could do was twitch and all I could was try to comfort him.

Sorry to hear that.

I'm so sorry. Sometimes in spite of us doing everything we can do, they just don't make it. I'm sending you virtual hugs.

A
Duck not eating

How long before day olds actually eat and drink?
2

Duckling with half of bill gone
2