How to post....
I will start off a question with..... "Did You Know...".,
then anyone can answer yes or no, add comments if they wish
and then they will ask another question beginning with a "Did You Know..." question of their own.

So...Final sentence in your post should have a DID YOU KNOW for the next person/peoples


ANY SUBJECT ANY OBJECT, ANYTHING...
Just has to be a question begin with DID YOU KNOW!
NO Foul Language BYC Rules APPLY!

This Thread is for
Laughter, Fun,
Conversation,
Knowledge,
Some POSTS will be humoristic,
and should be taken as such!

EXAMPLE on how to begin.... 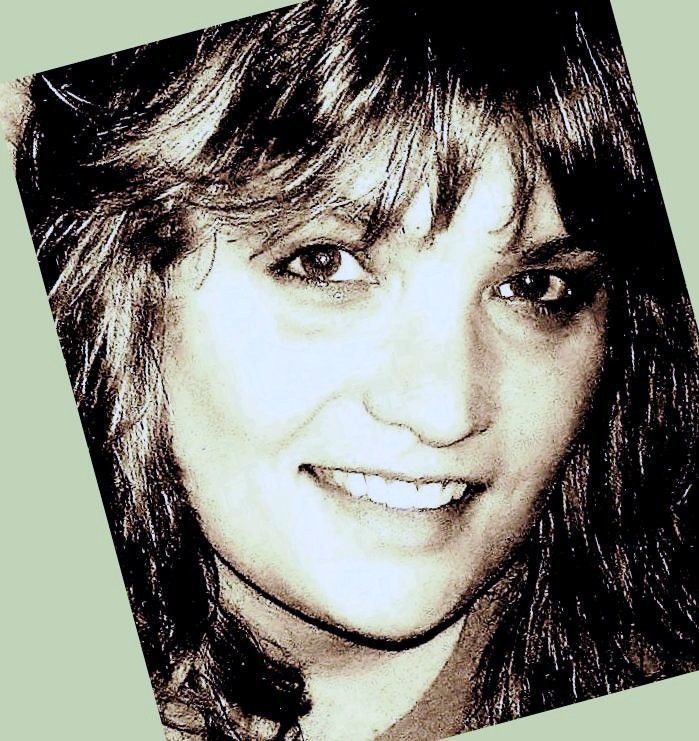 Sally Sunshine
Did you know.... I have been on this laptop two hours longer than I wanted to be? 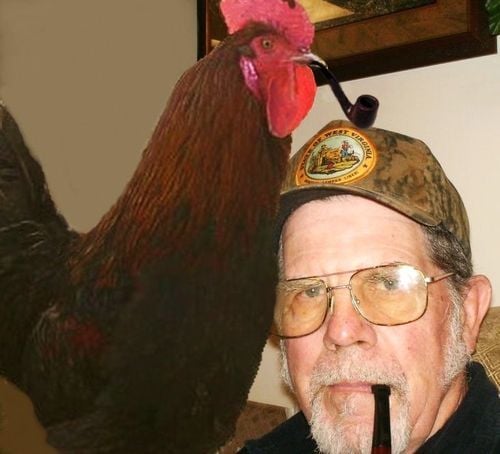 Did you know This place is more addicting than heroin! You've created a monster, and I love it 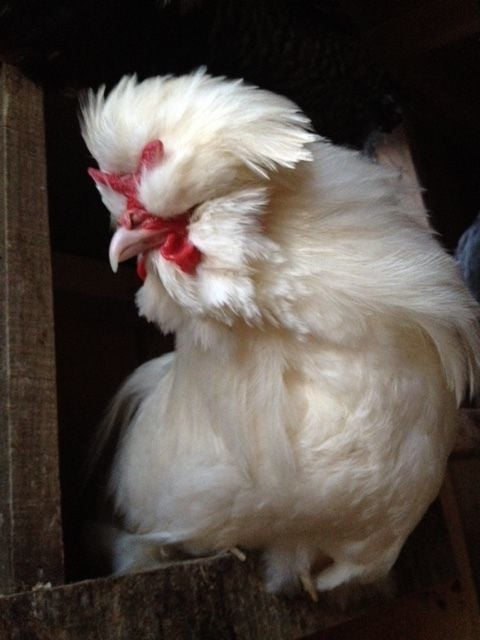 DwayneNLiz
did you know that it is illegal to use the facilities while looking up on a Sunday in NH?

Sally Sunshine
LMAO nope not a clue!!
Did you know I have 2 litters of puppies coming?

kwhites634
Did you know that with two litters going at once you're going to be a nervous wreck? Hope you'll have plenty of JD on hand. 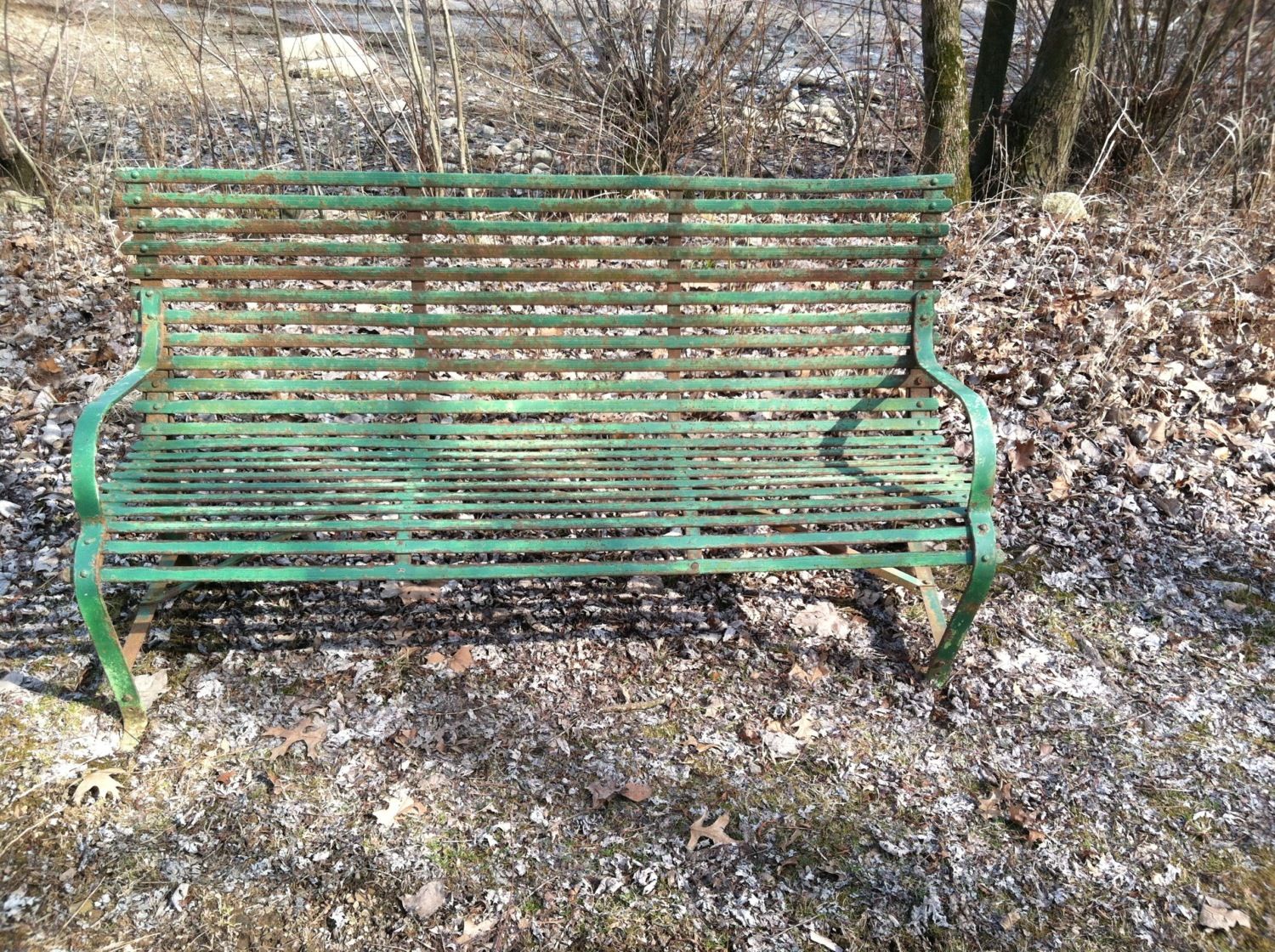 mlm Mike
She certainly will be a wreck!
Did you know, in Kentucky you are required by law to take a bath once a year? So I left Kentucky. 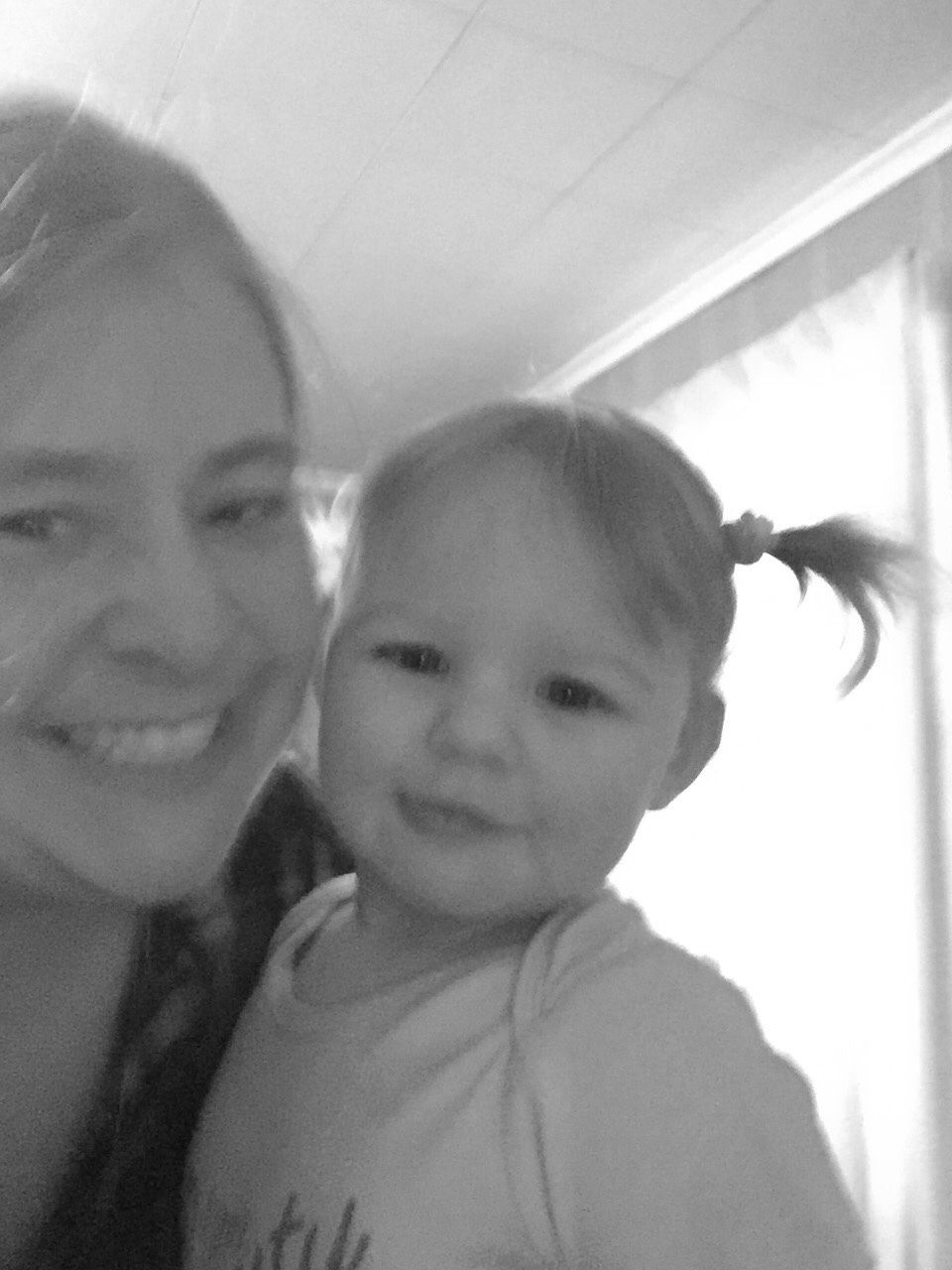 campingshaws
Really? Did you know in Louisiana it is illegal for six women to live in the same house because that makes it considered a brothel?

DwayneNLiz
I would not want to live in a house with six women!
did you know that it doesnt matter what Chaos thinks, cause he's late to the party?

kwhites634
yes, very late
Did you know that in MD you're subject to being fined for removing rocks or stones from any natural waterway? My son & DIL can testify to it! 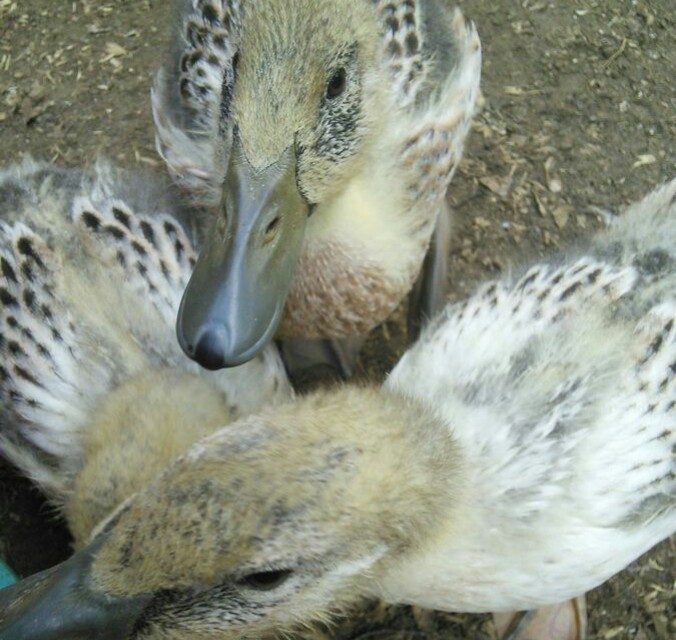 BantyChooks
I would love to hear that story
Did you know that some people think making chicken stock is hard?

MotorcycleChick
Did you know that the chickens scream if you don't kill them first?

Sally Sunshine
no, I didnt know that MC, what do their screams sound like?
Did you know that my feed are still cold?

DwayneNLiz
of course your feet are cold lol
did you know that i wont be around to see the thread started?

Sally Sunshine
yes, when are you leaving?
Did you know you will be sorely missed and thought of often?

DwayneNLiz
lol, leaving work now
did you know that i will think of you guys often but not miss my office AT ALL!!!

MotorcycleChick
LOL! Banti said some ppl have trouble with making chicken stock. Several ways to tease. Saying it hurts a live chicken was one.
I don't know what the scream would sound like. I've never tried.
Your "feed" is cold? Mine too!
Did you know I'm laying in bed? Duckling finally fell asleep for her nap!

BantyChooks
No did not know,
Did you know I'm making zucchini muffins? Y'all gave me a hankering for it.

BantyChooks
Did you know that Canada citizens may not publicly remove bandages? 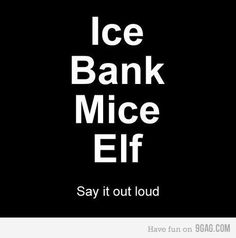 LAUGHTER IS CONTAGIOUS! Spread it!​ 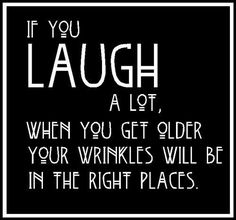 NOW about CHATTING!! ​
YES!!! CHAT CHAT CHAT!!!
Comment on anything but always try to add a DID you know at the end of your conversation! At any time post any DIY but try to at least say yes or no to the did you know before yours. If there is none, start one!

MY FEET ARE COLD"?

Sally Sunshine said:
Did you know....

Yes, I knew that or could have guessed.

Did you know cows kill more people than sharks do?

Did you know Cows actually do not bite grass; instead they curl their tongue around it?
Click to expand...

Did you know Cows actually do not bite grass; instead they curl their tongue around it?
No, I didn't know that.

Did you know the word gorilla is derived from a Greek word meaning, "A tribe of hairy women"?
Click to expand...

Yes, I knew that or could have guessed.

Did you know cows kill more people than sharks do?
Click to expand...

Did you know Cows actually do not bite grass; instead they curl their tongue around it?
Click to expand...

Nope - but cows are awesome.


Did you know that I wanted a mini cow as a pet, until I saw the price tag?

mlm Mike said:
No, I didn't know that.

Did you know the word gorilla is derived from a Greek word meaning, "A tribe of hairy women"?
Click to expand...

Did you know... body hair is tied to intelligence. According to a 1996 study, the more body hair you have, the more intelligent you are.

North of "The D" Michigan

Did you know that in line at the middle of the feed store yesterday when my hubby got the bill he said "I keep telling myself "at least it's not drugs or another man!!!!"??????

Whites I swear you two are related!!!

Did you know that I am scared to death of horses because they are so big and intimidating, and I have yet to come in contact with a cow for it to scare me?
You must log in or register to reply here.
Share:
Reddit Pinterest Tumblr WhatsApp Email Link