I think something got through the electric net fencing. Has never happened before, in the last 8 years, at least when it is operating properly, which it is, 7,000 volts. A 5 week old chick was taken about 20 feet from the coop, where a wing and the head was removed. It was then taken about 20 feet farther and was chewed on. Does not fit the hawk mo, I’m familiar with that, even though the bird is small, I don’t think a hawk would dismember the body. And only 1 chick was attacked. The chick coop is by the bed room window, no ruckus at all. Would not expect the same commotion as with adults, but there should have been some noise. Any thoughts.

Who wide was the wire, It sounds like a Weasel or Coon to me. 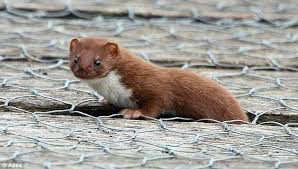 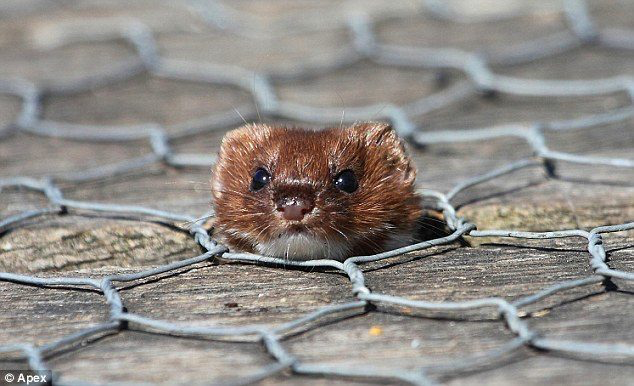 Did it happen at night or during the day?

Weasel could have gotten thru.
I was just thinking about that pic.
F

aart said:
Did it happen at night or during the day?

Weasel could have gotten thru.
I was just thinking about that pic.
Click to expand...