My name is Mike and our family of 7 (Me, My Wife, 4 Daughters and one son) just moved out to England for the next 4 years with the US Air Force( Enlisted since 2002). We already had planned on raising chickens when we got out here since England seemed to have much less restrictions on backyard chickens. In the states we were never allowed to wherever we lived. We started off with 5 day old chicks from a local farm. Here is the day they showed up in their brooder: 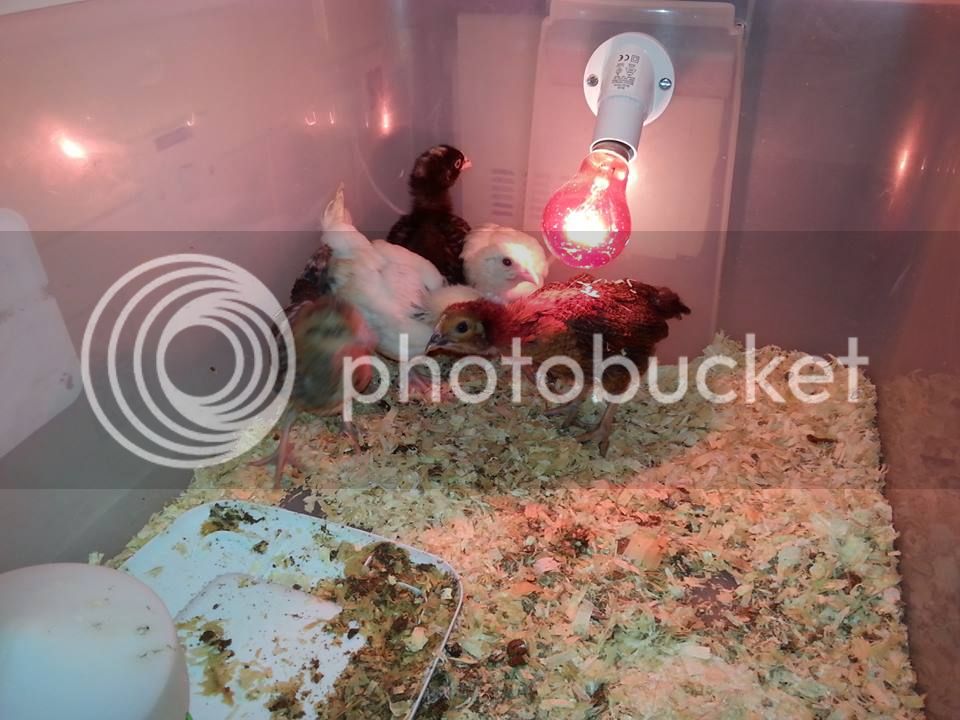 We eventually moved them outside when the weather warmed up and they had mostly feathered out. We had a very small coop with a tiny enclosed run for them in our backyard. 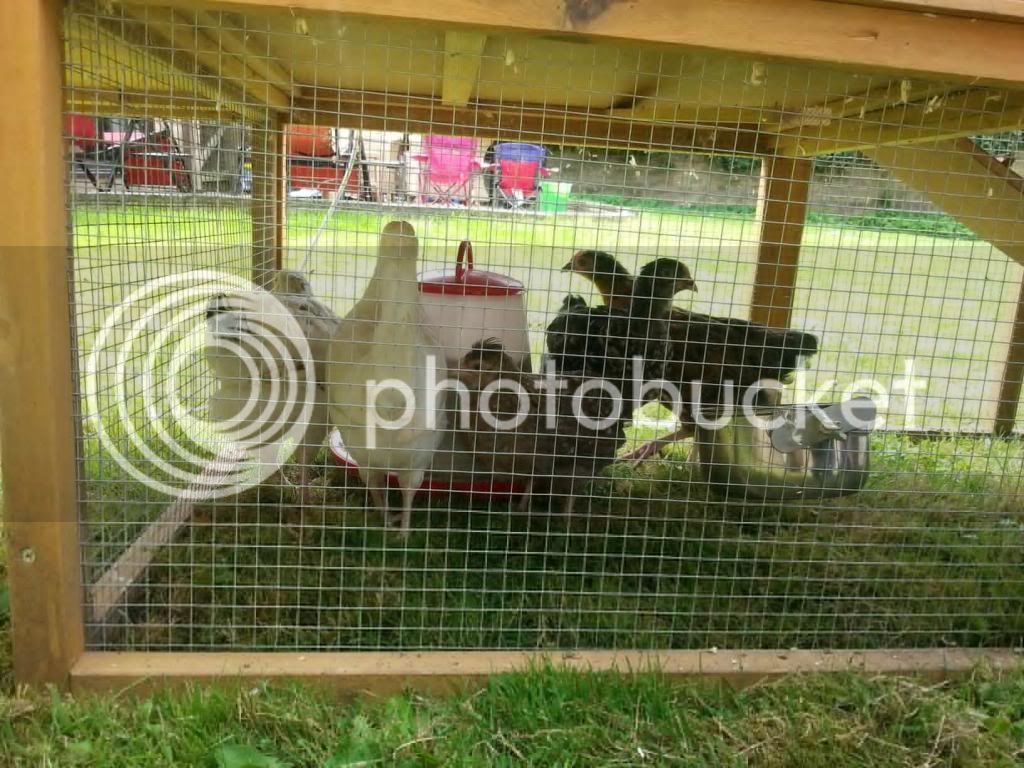 In the meantime I was working on a permanent run in our side yard. I hammered post stakes into the ground and attached the wire fencing to them plus built a swing open door for access to the run. When the tiny run they were in got too crowded I quickly finished the side yard project and we moved the coop in. They didn't come out the first day at all but eventually wandered out on day 2. The chickens weren't too fond of the larger pebbles all over the ground. 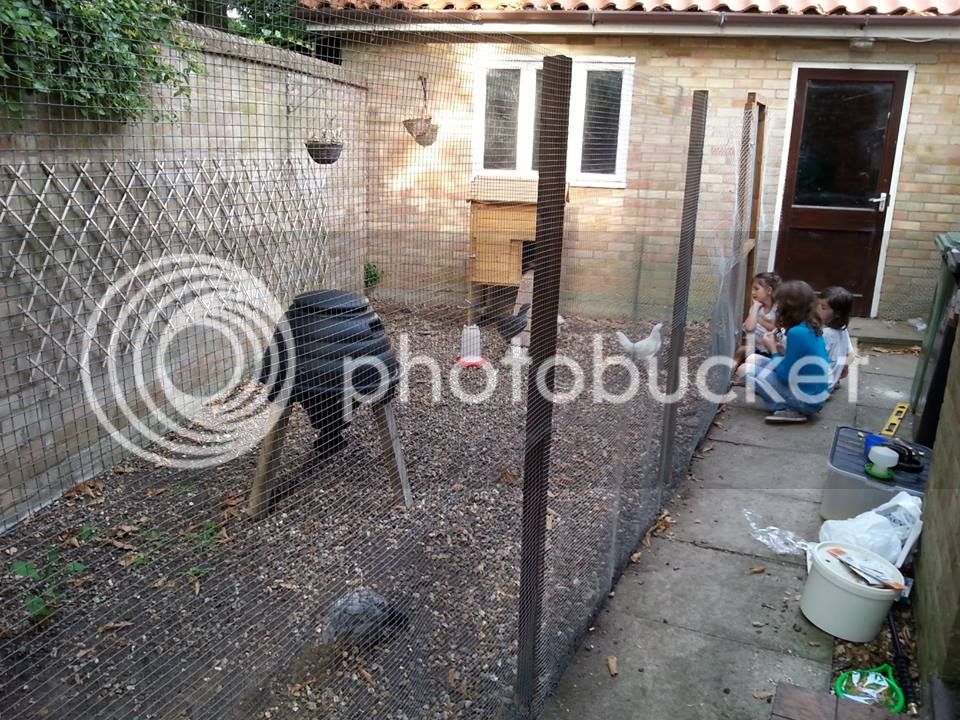 Eventually we realized we wanted more than 5 and had plenty of space for more so I opted to convert a shed into a coop and also raked out all the rocks from the run. I installed a auto door opener and a large feeder and waterer which allows us to be more flexible for family trips. 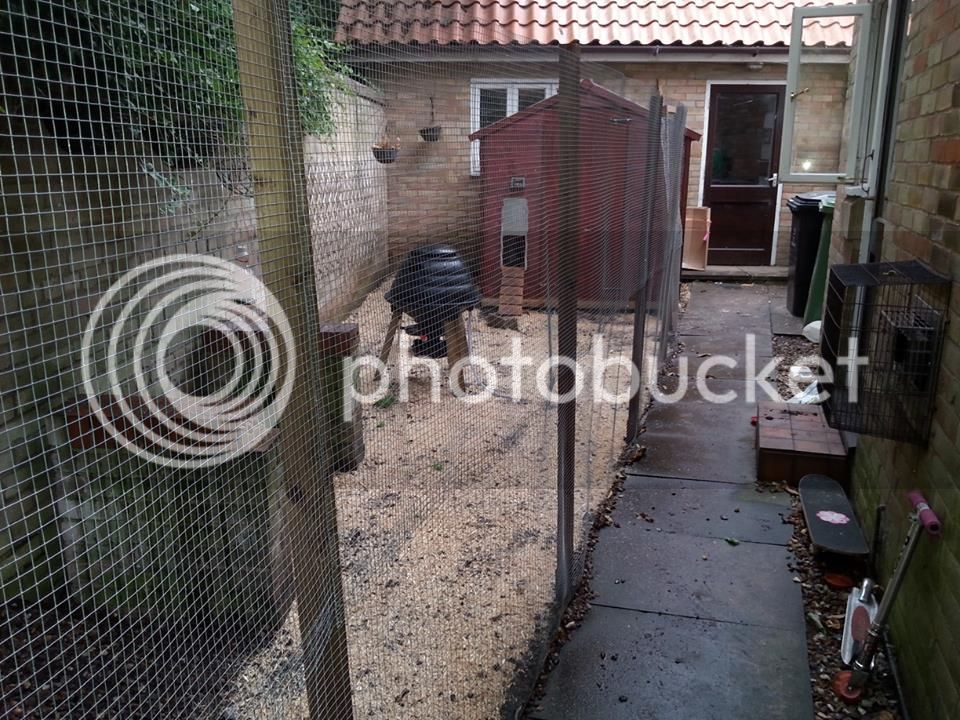 I then picked up these Rhode Island Reds off another military member who was moving, They were 20 weeks old which for me meant easy eggs! He had a few other smaller birds that he was auctioning off and when I told him about my space he offered to give me his polish hen for free. She was their favorite and he wanted to make sure she went to somewhere good. She has done a great job standing up for herself in a flock of large breeds and after a week fits in just like all the other large birds. My kiddos aptly named her "Helmet Head"


These were taken before I raked out 95% of the rocks. 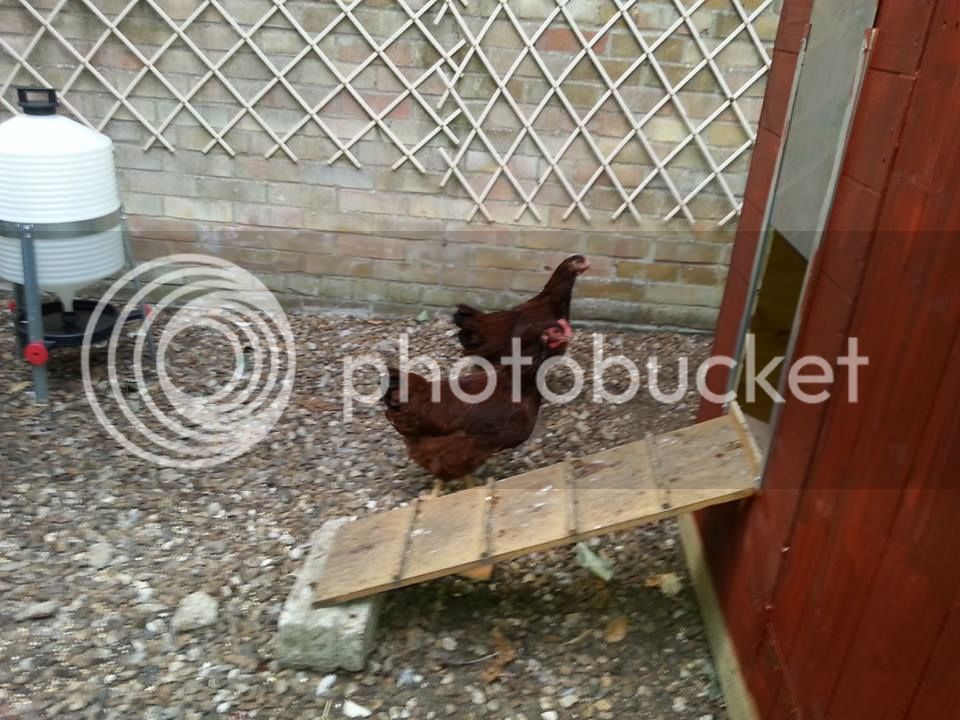 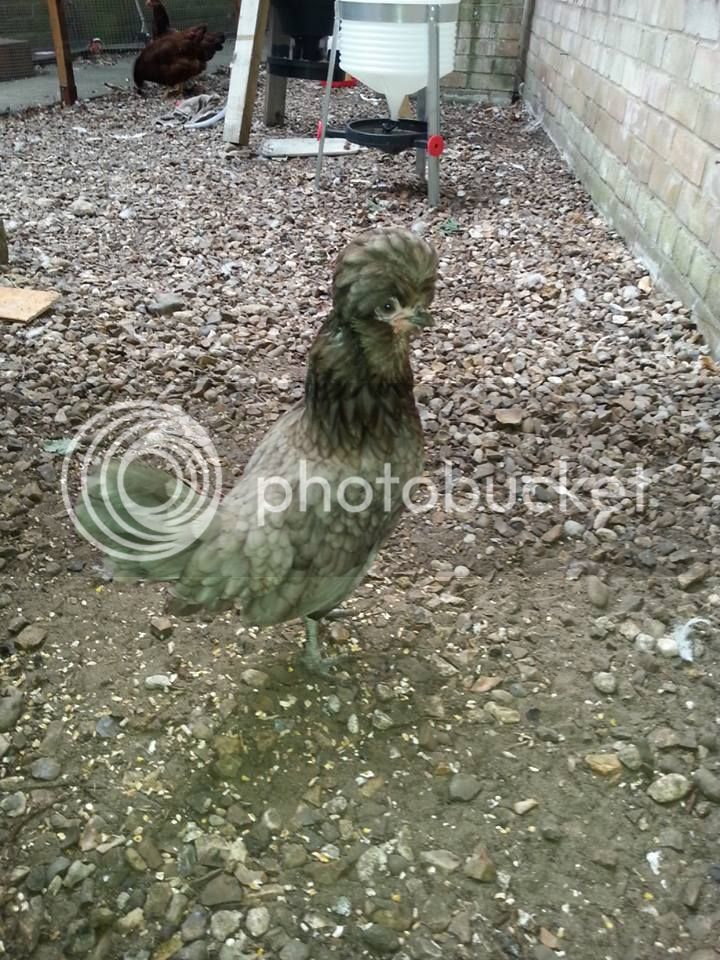 And finally today (11 Sep) our first eggs! The white smaller egg is from the polish and the brown is from one of the reds, not sure which of the two started laying. 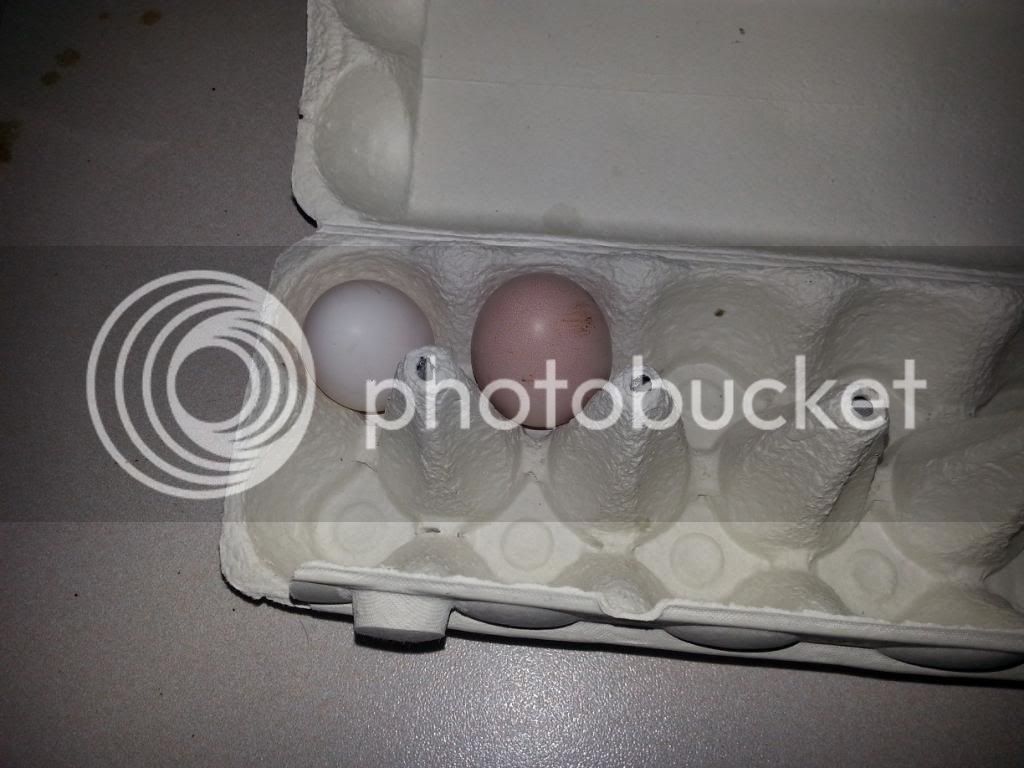 I also built our rollaway nest box based off a thread here on the forum: https://www.backyardchickens.com/t/287684/new-rollout-nest-design-picture-heavy-edited-1-21 Thanks Opa! 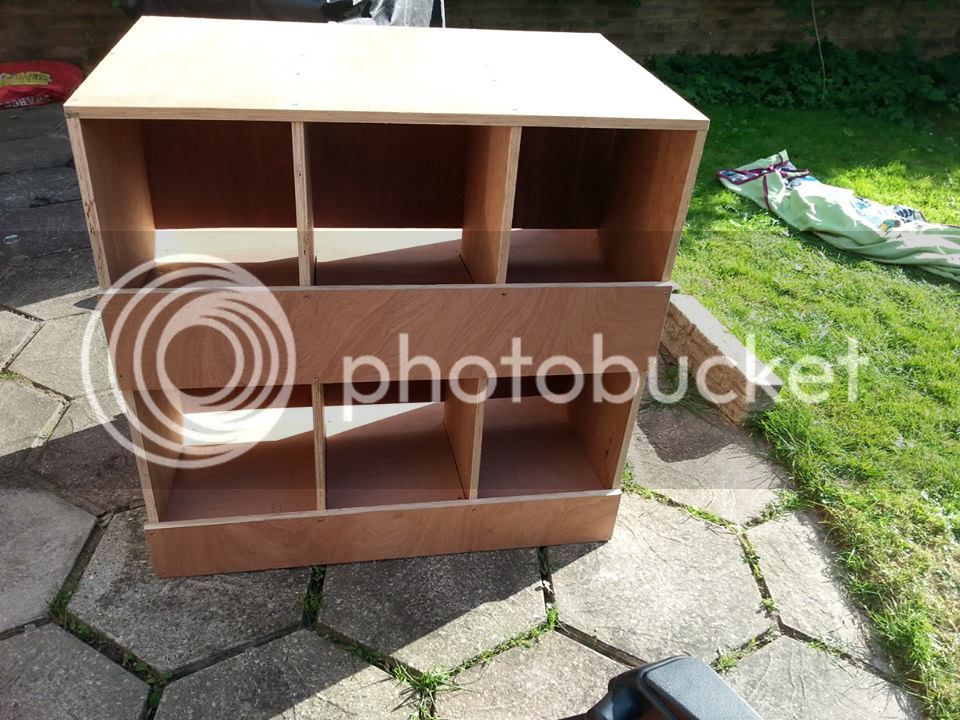 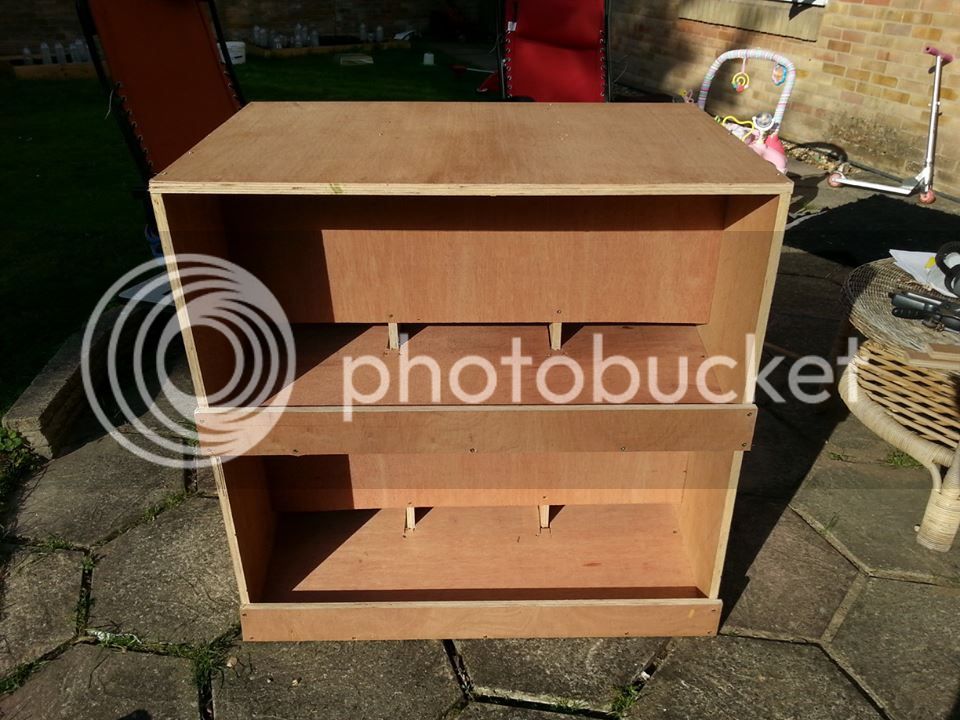 That's our story in a nutshell, I have already gathered so much usefull information on here and decided I should finally register and say thanks!

I love the entire story and all of the pictures!

Did you go from the tiny coop to the big one all in this same spring?

And, of course, WELCOME to BYC!

I did move from the small coop to the shed all in this spring. I found the small coop second hand for really cheap when I first got here (25 pounds or about $40) so I grabbed it before we even had a house or chickens! I have now been using it as quarantine for new additions and it's working great for that purpose. Next year I hope a broody hen and some overnight fertile eggs can help me expand the flock if needed.

thank you for your years in service. Wow, you seem to possess many skills. Your girls look happy and I can see why the polish is named "Helmet Head," Well the females have the rounded bouffant style headdress and the males have wild spikey feathers.

thank you for your years in service.  Wow, you seem to possess many skills.  Your girls look happy and  I can see why the polish is named "Helmet Head,"  Well the females have the rounded bouffant style headdress and the males have wild spikey feathers.
Click to expand...

My job covers hydraulics, pnuematics, electronics, gas/diesel/turbine engines etc... They call us the "Jack of all trades, master of none". As a result I am a well rounded handy man but I wouldn't say specially skilled in any one area. I'd never built a shed before but it went up in about 12 hours total time. Nest box consumed about 6-7 hours and I just cut some 2x4's the length of the shed and screwed them into the wall studs as perches.

Thanks for the welcome!