Granny's gone and done it again 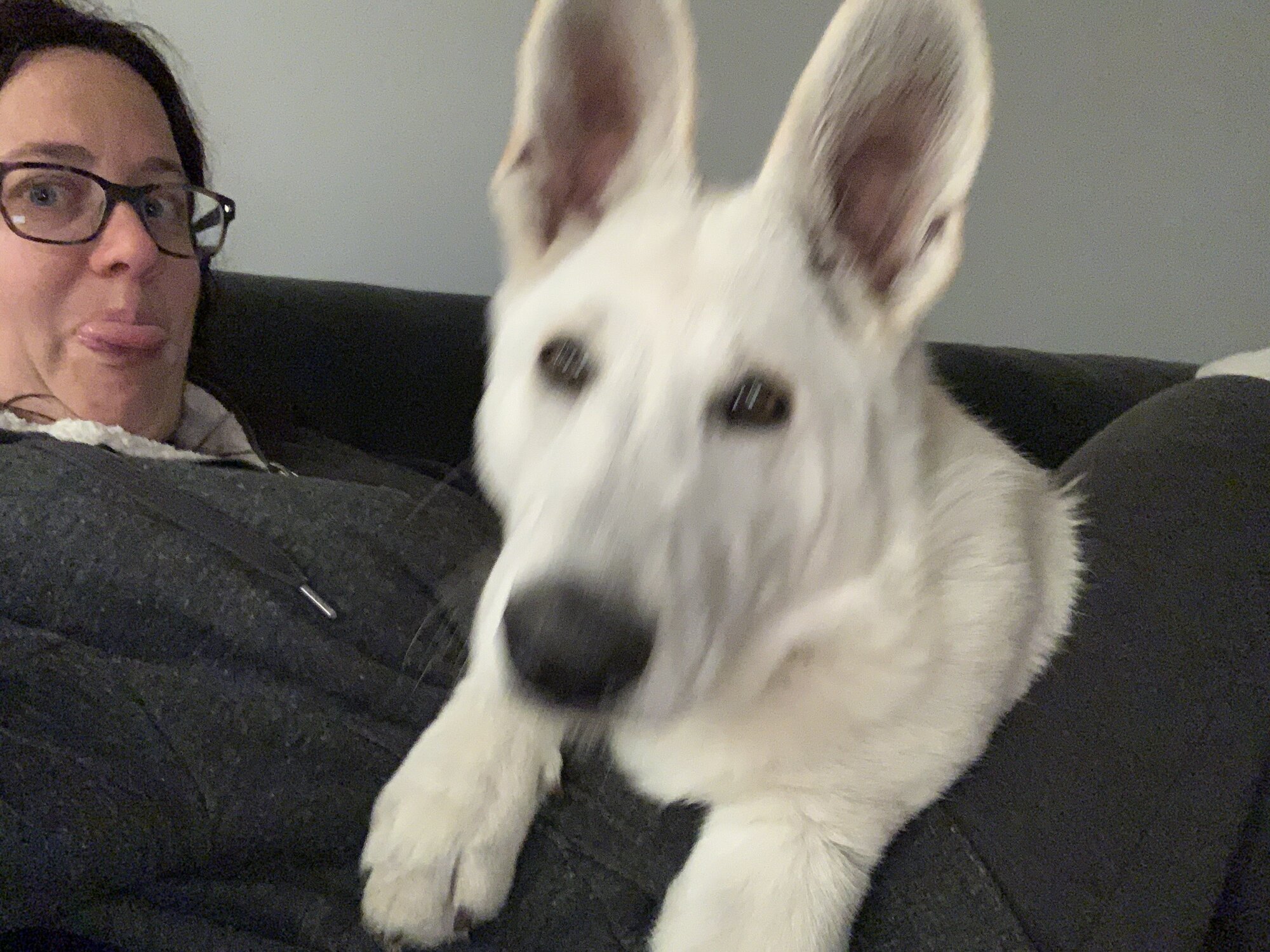 So last night was ruff. Hubs blew up the engine in his commuter car (so now he’s driving his off-road truck of doom this should be interesting)
Which I found out when I went to check on him living in his shop. So helped him with a few things my quick run down to the shop was an hour. Oops. Poor goose. His dinner was late and he was in his crate when I went to check on hubs (inclement weather didn’t want to just toss him outside). So get him fed then we went to go grab food. (Back in crate). Then around 8 I went to grab crazy white chicken and instead of playing with goose or distracting him...hubs tossed him in his crate. Sigh. So when bedtime rolled around he didn’t want to be in his crate. Finally he settled for two hours then woke us up around midnight. Oi. So after letting him out a few times I said nuts to this and just let him sleep on the bed.

he settled right quick. But I need a bigger bed lol. I was half hanging off for some of it. 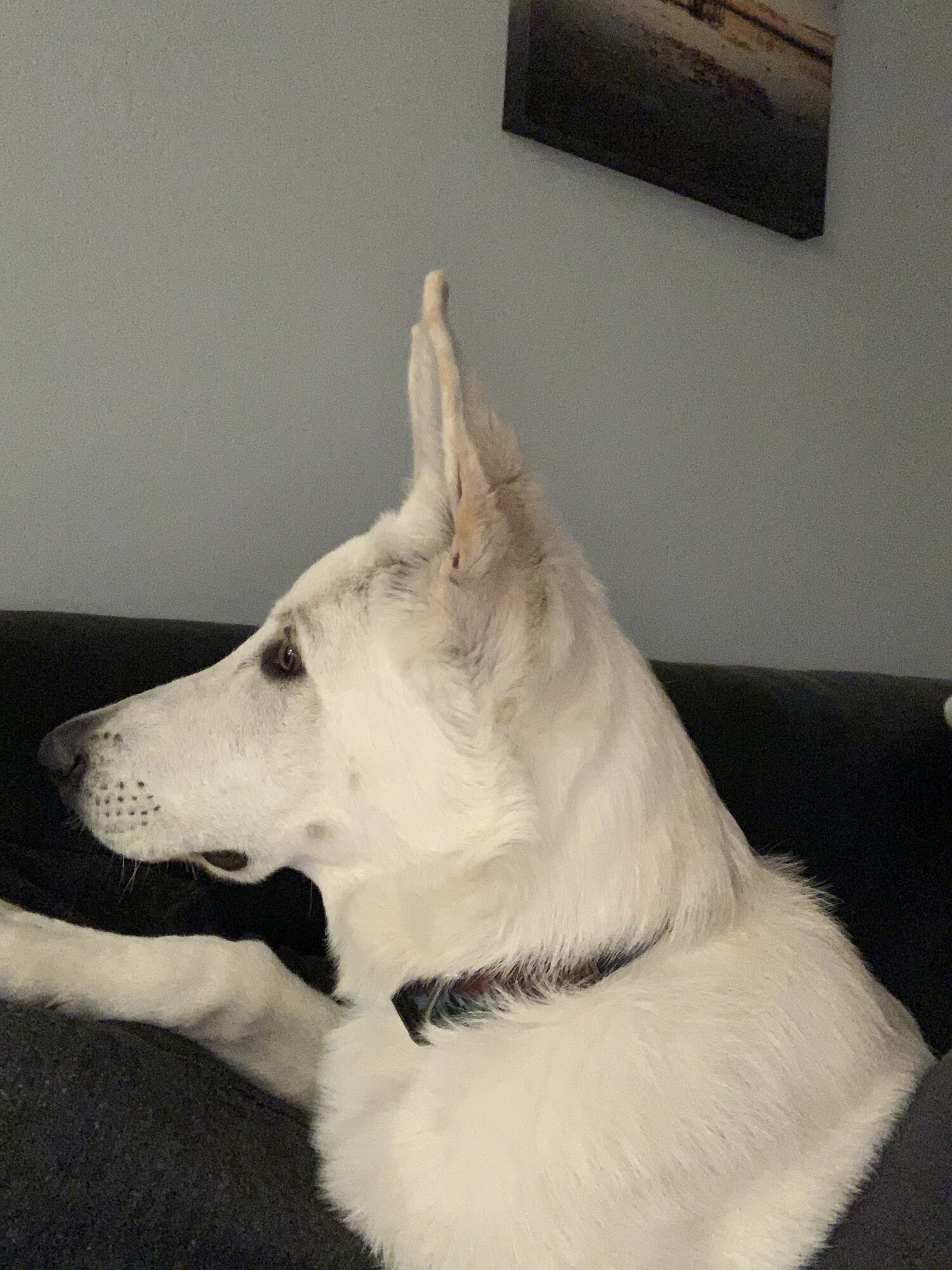 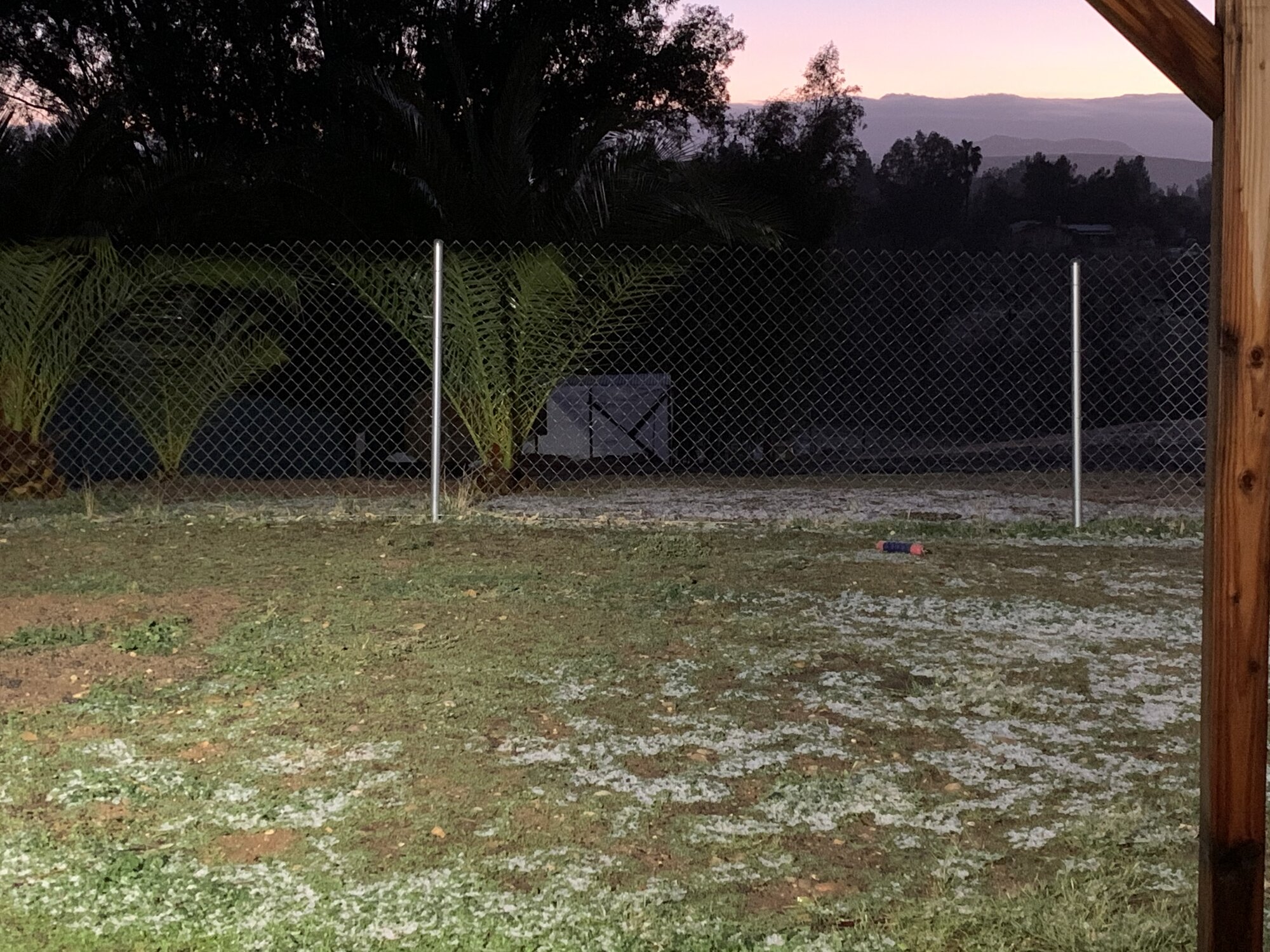 Was an interesting drive in.
Empty pickups suck to begin with in ice. Empty pickups with well loved all seasons....means I take it nice and easy. 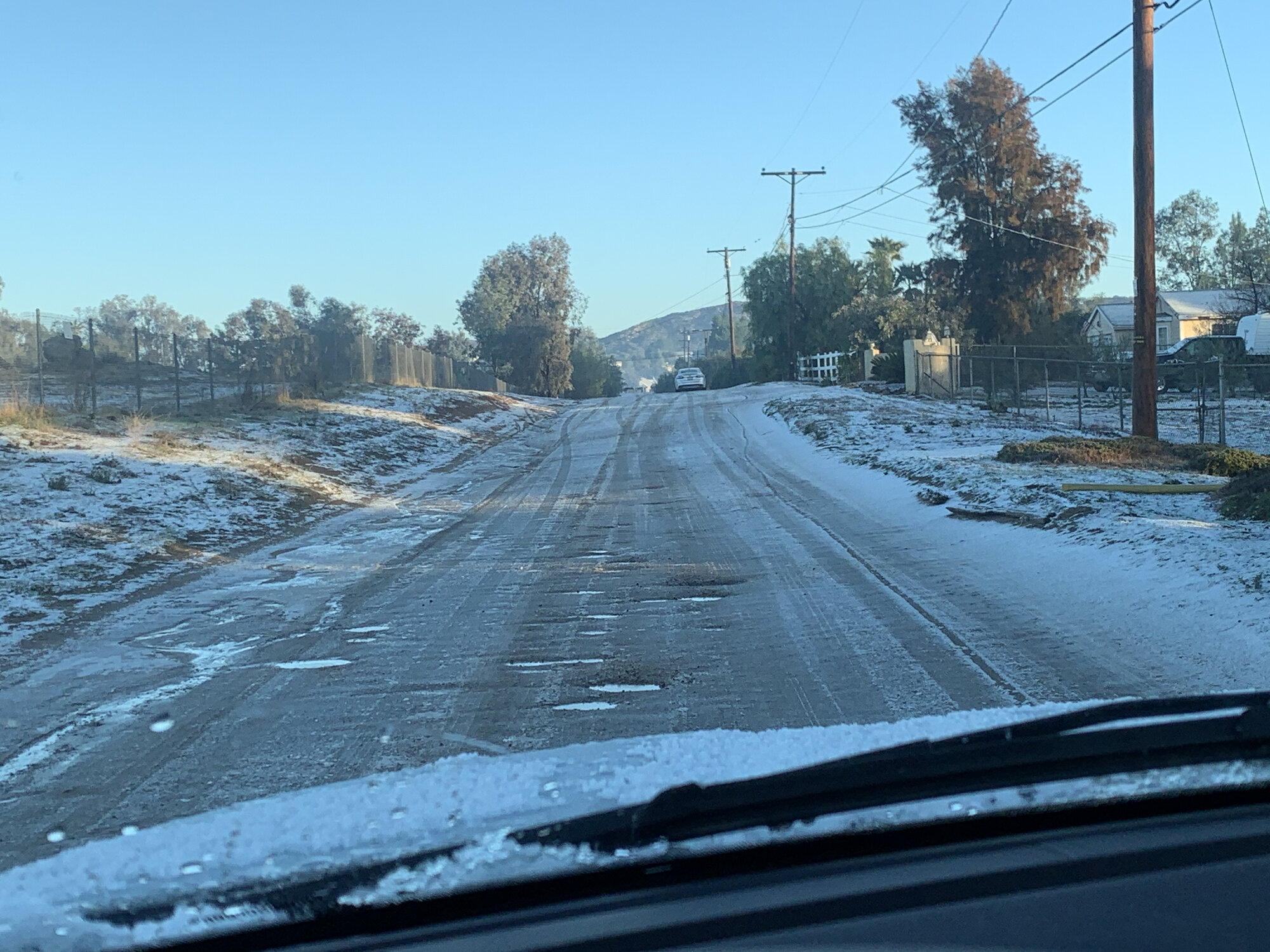 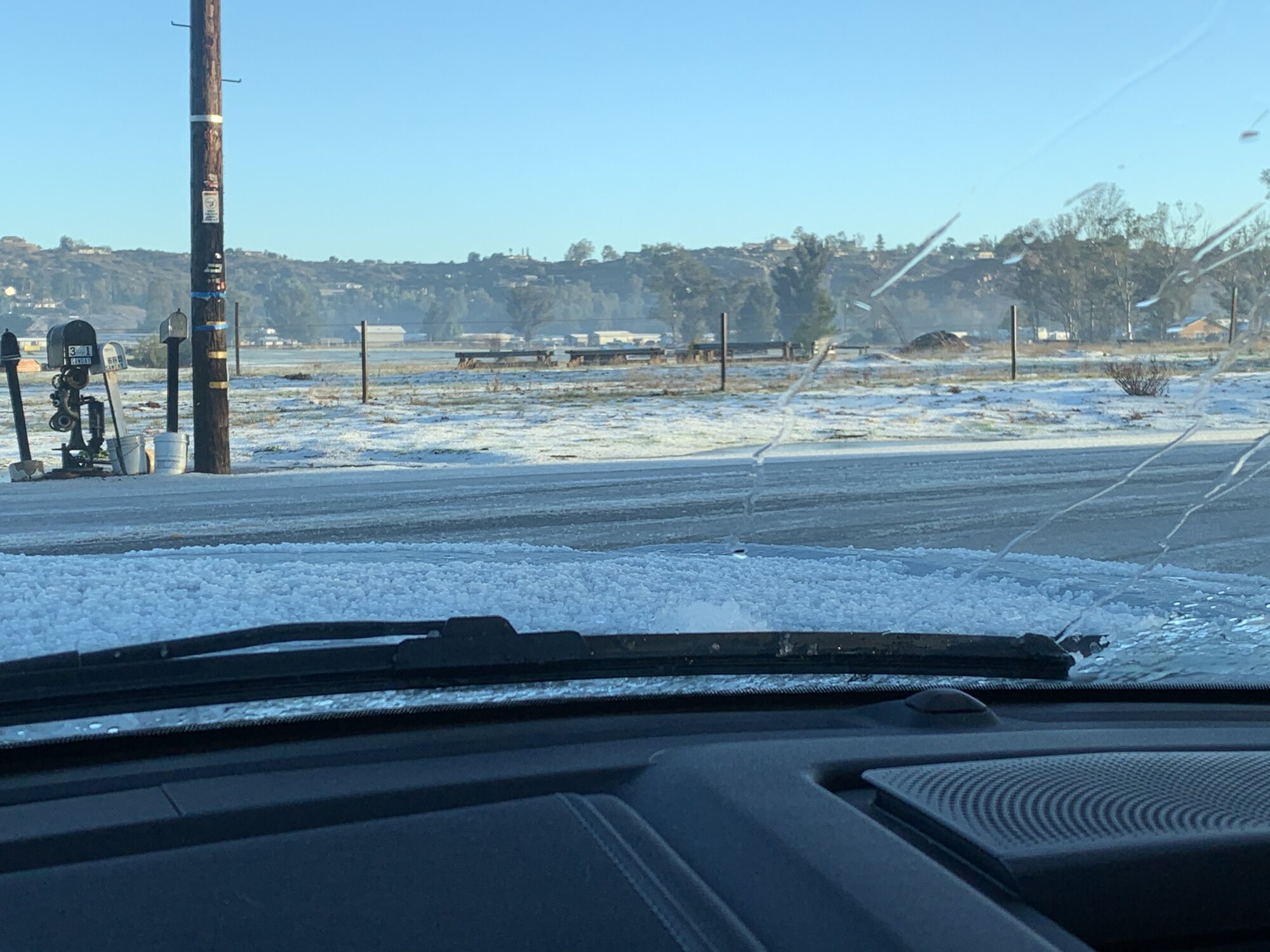 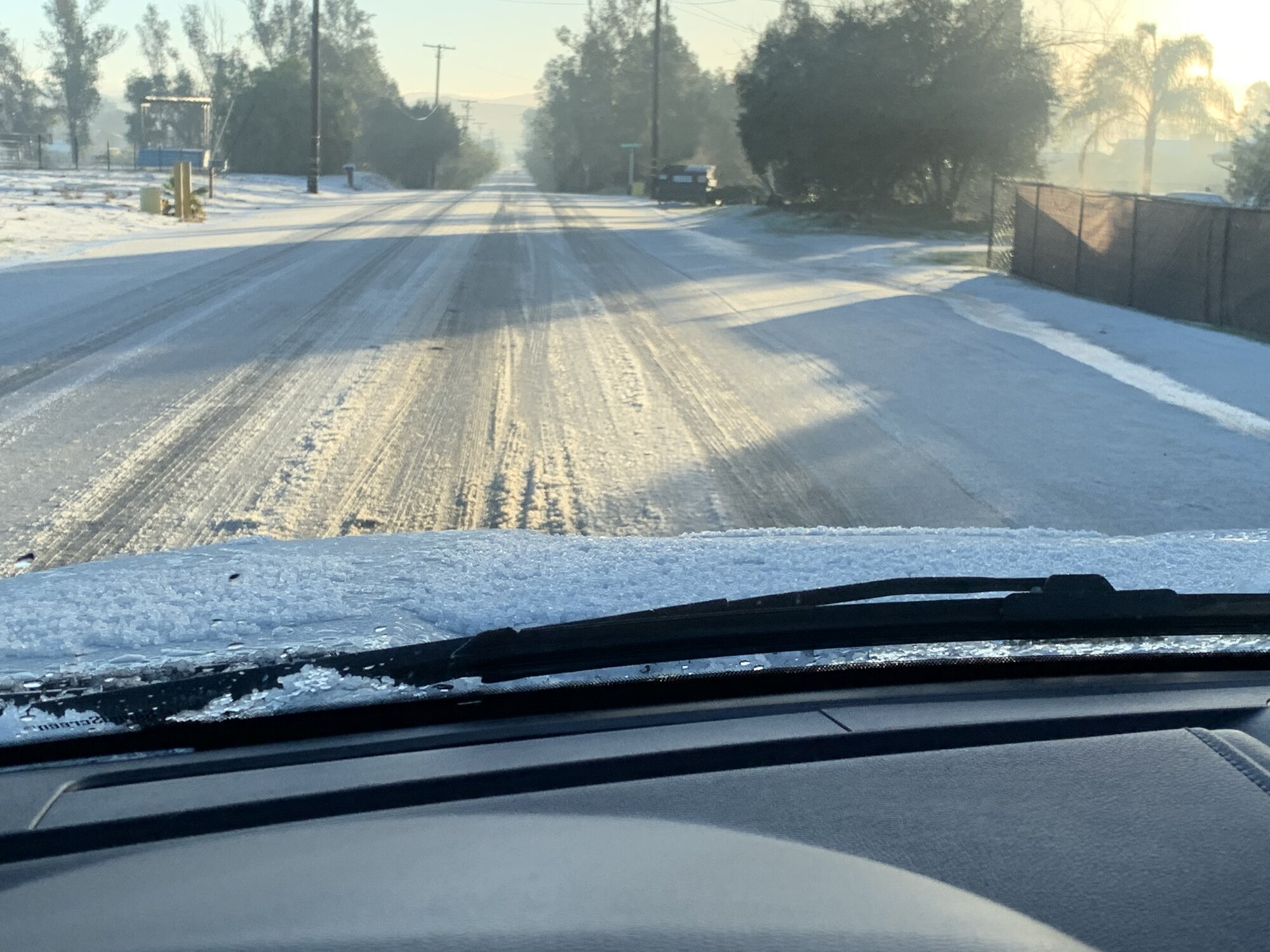 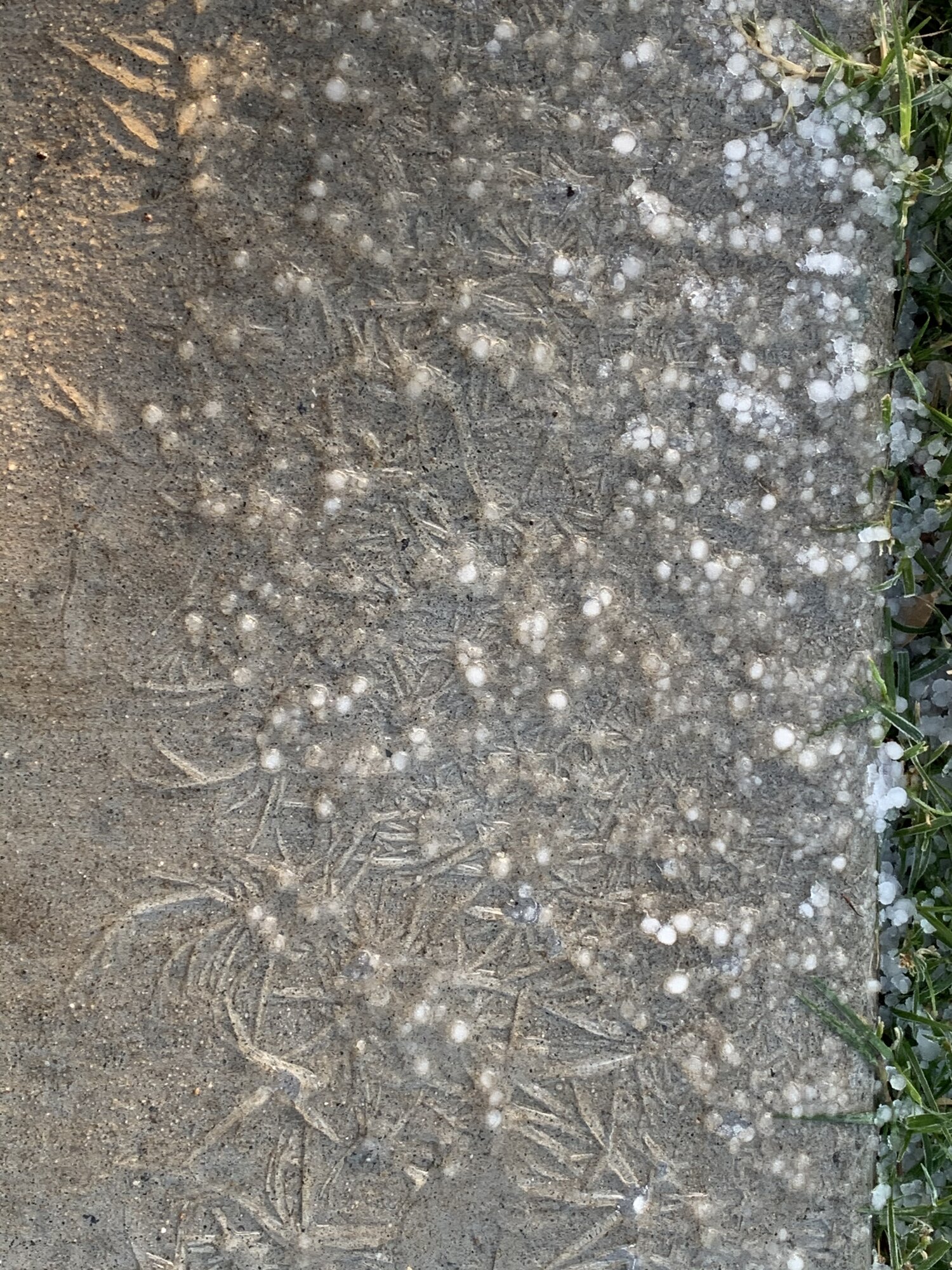 Howdy all, slept another 12 hrs.
Snow in Ca. who would of thunk ?