Help.. chick is still in egg.

The chick was due today and he's been cheeping away nonstop all day and its now 10:47 and still nothing, not even a pip but I hear him/her in there pecking, but theres more cheeping going on than anything else.

Read the Intervention sticky...it will help you decide what is best for this situation.

I know.. I read it earlier when I was getting a bit worried.. but I'm so worried that I'll screw it up and kill the chick if i DO intervene.. /sigh.

can you candle the egg to see if the chick has broken through into the air cell? if so that air will run out eventually and you may want to consider "pipping" the egg so that it can breathe. i had a chick die during my last hatch because it pipped into the air cell but never pipped through the egg shell. it was a very active, verbal chick and i was surprised when it didn't hatch.
i hope that your chickie hatches healthy and happy and soon!

I pipped the egg at the top of the air cell (I have dark brown eggs so they are hard to candle..).. no beak or anything... so I kept zipping and that chick is all crammed in there and isn't anywhere near the air cell-- it was halfway down the egg. Its beak is out now and he's breathing and chirping away-- but I left the rest of the membrane around him-- he had pecked holes through the membrane so he WAS trying to get out-- but was unsuccessful.

Hopefully I did the right thing by helping him out... I guess I'll find out when my husband gets up at 4:30am.. I'll have him wake me up as well.

I hope he's alright.. I'm curious to see my first Giant Cochin baby that I hatched myself.

I ended up intervening at a little after midnight last night.. it was going on day 23--- I started slowly, lost my nerve a few times but shortly into working on the chick I noticed his beak was not near the top--- he was down in the middle by the time I found his beak. The membrane was very white and papery...I think the chick was just totally exhausted at this point. I gave him a few hours to try and get out, but when he made absolutely no progress I ended up having to remove the rest of the shell and the membranes--- he had a little string attached so I left it alone with part of the membrane.

I felt I had done a no-no because after all of that work on my behalf -- FIVE in the morning-- all he did was lay down and didn't move. So I dried him a little bit, I didn't want to disturb him too much and when I got up at 9am I was nervous that he'd be dead, but nope! Totally alive and chirping.. as soon as he laid eyes on me he went nuts.. so I took him out and put him in his new home-- lol.. my downstairs bathtub, where I raised my first batch of chicks. He's all alone until later today or maybe tomorrow.. I hope I don't have to ever intervene again, it was so nerve wracking!!

Anyways here are some pics! I believe he's a Blue Cochin.. maybe a Black, but leaning toward blue as he/she is so silvery in color. 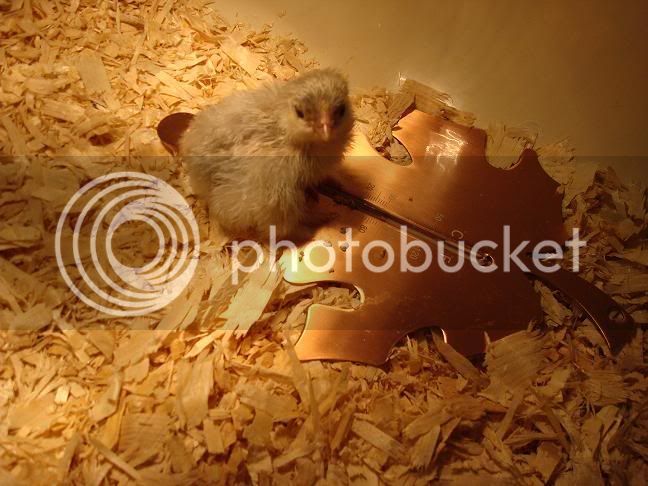 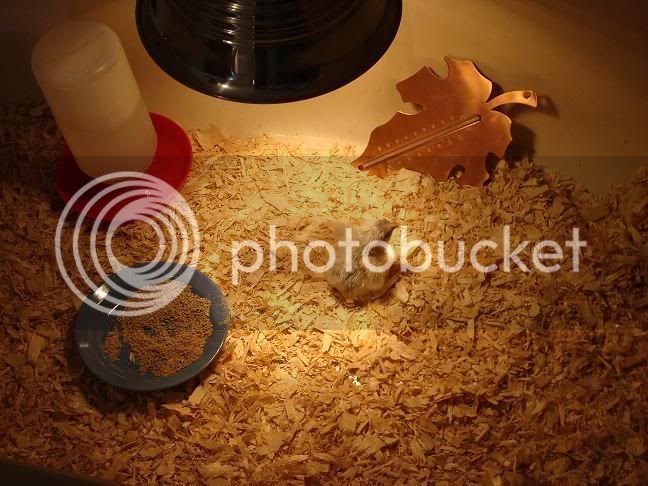 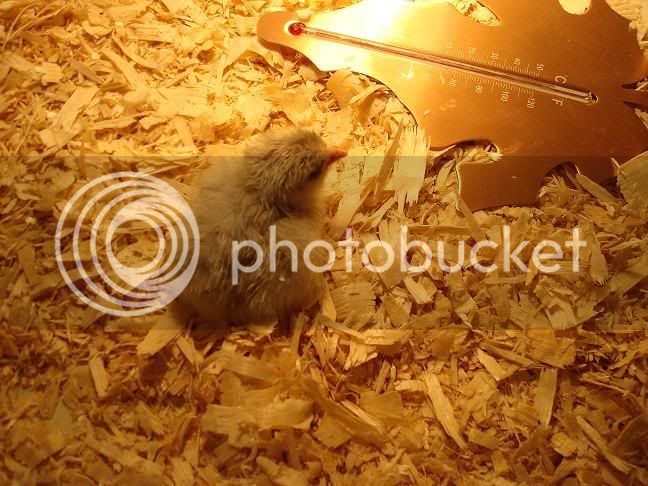 It is always hard to know when to help and when to just leave it alone. It makes my hands shake!

Thank you! He/she is a very feisty little thing.. must think I'm his mama because he chirps like crazy when I leave the room and when I come in he's trying to jump up the bathtub wall (impossible).. if I stick my hand in there he climbs right in. Its so cute.. but now I feel bad because my next hatch isn't for a few days yet and he was the only one to survive his hatch.

I called several local farms and no one has any baby chicks.. so I guess he's on his own for now.

Last egg having trouble, when to help?

S
What do I do tonight? (Time sensitive)