I don't know what is wrong with my hen. She seemed off last night as the other girls went in the coop, I found her laying in the yard. We picked her up in put her in the coop but when I went to open the coop this morning I found her under it standing stationary but walking in circles. She looked out of it. I noticed her droppings were watery and she had some smeared on her rear, but we recently mingled our 10 week old chicks with them and I've noticed the older hens getting into the medicated chick starter feed but I didn't think that would hurt them, but I thought it may have caused the looser droppings. Prior to yesterday, I haven't noticed any other odd behavior and she was fine. She is a little over a year old. I've added some videos. The first was when I first found her, the second video is after I brought her inside. Now she is not standing and just kind of panting. She is twisting her neck in odd angles. I don't know what to make of it. 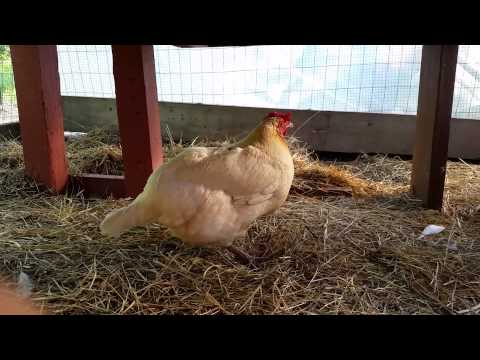 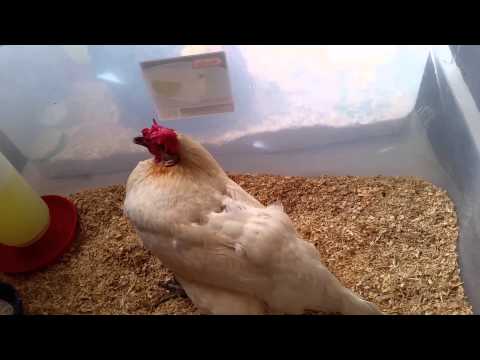