Hi from an out of practice farm girl!

Hi all! Been lurking for a while, but am finally posting. Rather than ramble, I'n going to use the handy template!

I grew up on a farm with chicks, horses, cattle, and the occasional other critter when me or my sisters wanted to try out a new 4H project. The first chick I had that was all mine was a silkie chick I got as a 6th birthday gift. Having said that, it's been a while, moved to the city for college, and didn't leave for quite a while. I'm finding that some things come back faster than others.

Four hens and a roo.

(4) What are your favorite aspects of raising backyard chickens?

Chicken snuggles. All my girls where hand raised in the house, and still like to pop in from time to time for a little lap time.

Western gaming. Was a rodeo princess as a girl, and are passing on the love of barrel racing to my own daughter.

(7) Bonus: How did you find BYC, how long have you known about BYC, and what made you finally join our awesome community?

I found you guys when I was googling a question I had when I was raising the girls and wanted a few opinions about transitioning them outside. Been lurking around ever since whenever I had a question. Finally decided to post after I finally had a question I didn't see the answer to.

It is great to see you here!

Good luck with your daughter's barrel racing career. Hope you enjoy it here as much as we all do!

Nobody is at the bottom of the pecking order here! 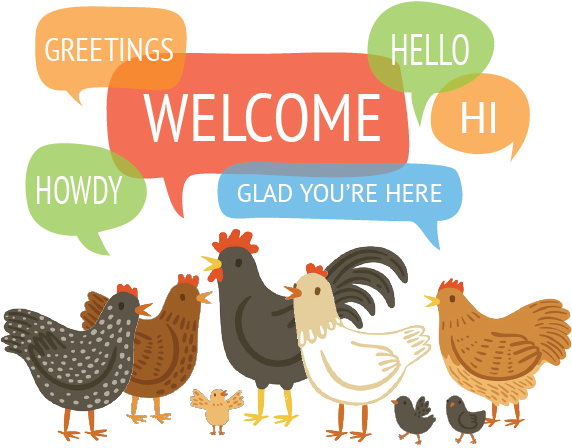 Welcome to BackYard Chickens and welcome back to Chickening!!
Hope you decide to stay an active member... good luck with your new flock! 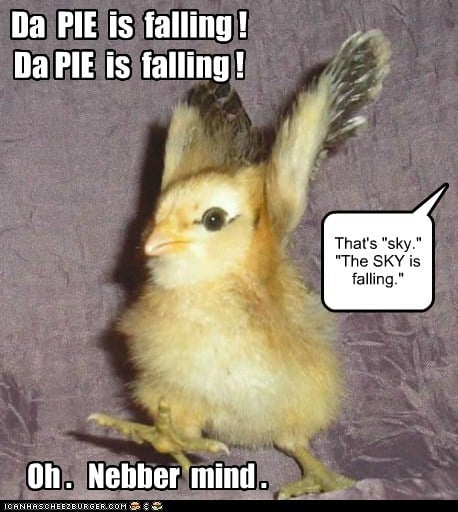 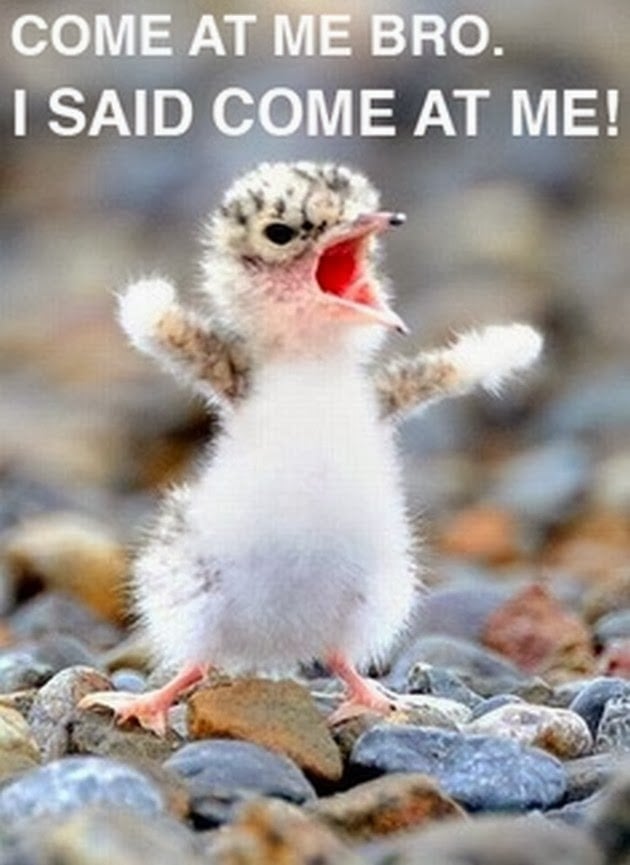 Welcome! Nice to have you, I’m sure you have lots to share on this site with your past experience

Welcome to our FUNomenal community!