If I Lived Chat Thread

Um, we need two other warriors for dark forest training.

Name- Thrushkit
Age- 5 moons
Status: kit
Clan- StarClan
Strengths- excellent hunter
Weaknesses- can come off as rude or harsh, likes being alone
Personality- wise, caring, independent, outspoken
Powers (if any, also you need to pm for permission)- she's a starclan cat so she can be in dreams (?)
Appearance-
like this 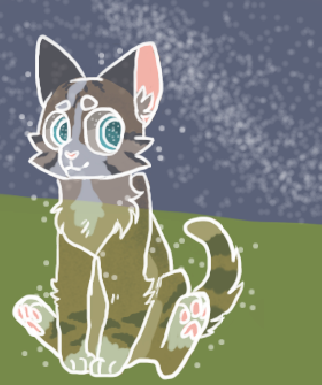 Dead?- yee
Mate/Crush- n/a
Mentor/ Apprentice- n/a
Reason this cat should be here (if any)- she is sister to Sparrowkit but died a few moons after her from illness. She wishes her sister was good.
Name: Fountainlight
Age(in moons): 13
Status: New Warrior
Clan: Thunder
Strengths: intelligent, clever, and an excellent hunter
Weaknesses: has a tendency to be quiet when words should be spoken
Personality: a brave, smart young she-cat who is extremely shy around other cats, but may yet find her voice
Powers: Do you give me permission to give her any? If she's right for what you have in mind if there's going to be a prophecy. I'm not sure what they would be.
Appearance: Soft furred pretty she-cat with light grey and golden cream fur, complete with big, pale sky/green eyes
Mate/Crush: none yet
Mentor/Apprentice: none yet

Name: Falconleap
Age(in moons): 14
Status: Warrior
Clan: Thunder
Strengths: strong, courageous, skilled fighter
Weaknesses: can be a bit of an idiot; like a typical teenage boy
Personality: a joker and sometimes a complete mouse brain, but when he's not messing around and showing off, he's a clever, brave fighter
Powers: undecided whether or not he'll have powers
Appearance: large tom with solid, blue grey slate pelt with faint rings at the tail tip, a handsome face and bright green eyes
Mate/Crush: none that are actually serious
Mentor/Apprentice: none yet

Name: Peacecry
Age(in moons): 16
Gender: Female
Status: Medicine cat
Clan: Thunder
Strengths: has a natural gift to heal
Weaknesses: she tends to follow her heart which medicine cats are forbidden to do
Personality: never backs down, independent, listens to her own instincts, yet is a caring, natural born healer
Powers: if you think she’s right for the prophecy
Appearance: brown she-cat with darker areas around her face, ears, paws, and tail, finished with stunning ocean blue eyes. And a white patch under her chin and chest. 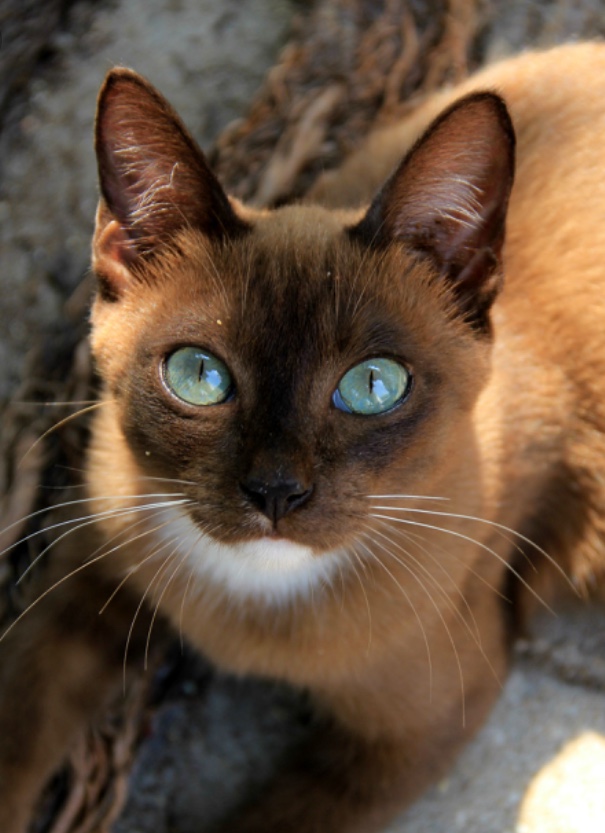 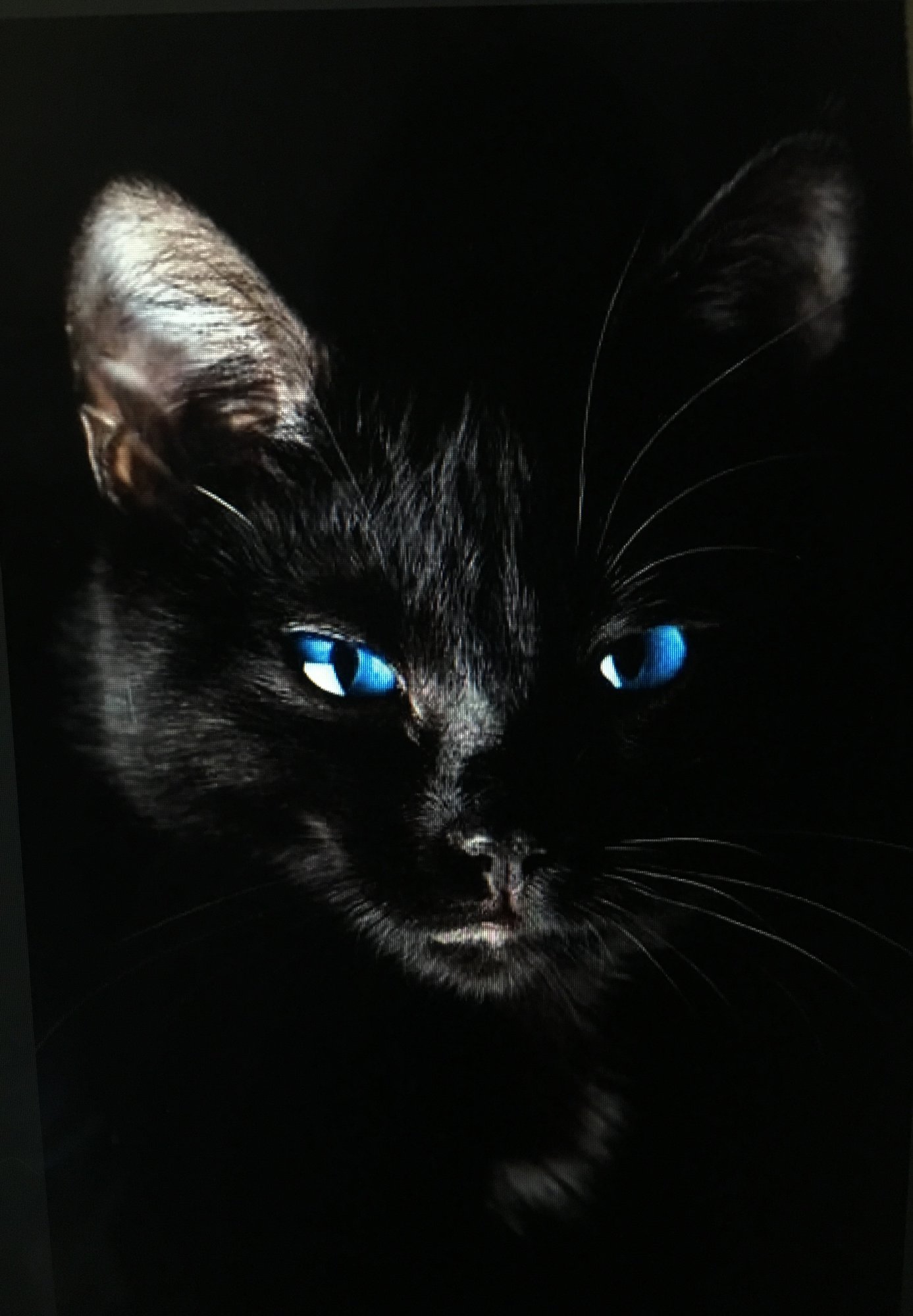 Name: Riverblaze
Age(in moons): 18
Gender: Male
Status: Warrior
Clan: Wind
Strengths: strong and a formidable warrior
Weaknesses: He's very skilled on the battlefield, but is kind of a big clumsy ox at everything else

Name: Glacierwing
Age(in moons): 17
Gender: Female
Status: Warrior
Clan: Thunder
Strengths: great at climbing trees and organizing air attacks
Weaknesses: she can be a little too bold in speaking her opinions
Personality: bold, sometimes a bit bossy, however, she is truly an courageous, excellent fighter and a very generous, gentle cat
Powers: If you think she's right for the prophecy, then I'll take the time to come up with them, lol.

Name-Sparrowkit
Age-3 moons
Status:Warrior
Clan-Dark Forest
Strengths-Good at manipulating and killing
Weaknesses- small and weaker than other cats
Personality- evil, the rest is to be played
Powers (if any, also you need to pm for permission)- No
Appearance- brown tabby with choclate eyes and a scar along her necks
Dead?-Absolutely
Mate/Crush-None
Mentor/ Apprentice- Dark Forest cats, mainly Eaglestrike
Reason this cat should be here (if any)- Main Charrie

We needed a chat thread, lol.
(You're missing Glacierwing for my charries.)

Can you send her charrie form

NoFlyBackFarm said:
Can you send her charrie form
Click to expand...

It's really sad, but how do I do that?