Kiwi- the story of a sweet chick

Such a nice story.

I miss him so much. I'm arriving home in a few days and I can't wait to see him and give him a big old hug! I hope he remembers me, what if he thinks I abandoned him?

PippinTheChicken said:
Hey, some of you have seen me talk about Kiwi, my baby boy. I wanted to share his story.

My first hatch, I had ordered 6 silkie eggs on ebay and I bought a brinsea mini advance II. I always talked to the eggs, sometimes read them fairytales. And one egg, egg no 5, always wiggled and chirped to my voice. Egg 5 pipped right in front of my eyes on day 20.
On hatchday, egg no 1 hatched in the morning. Egg no 5 hatched in the afternoon. I named them Pickles and Kiwi. Egg no 2 (Blue) was a helped hatch on the 13th of March the next day.

Kiwi was very cuddly from the start. I remember trying to put him in the brooder- he didn't get off my hand! I felt a connection with him that moment. 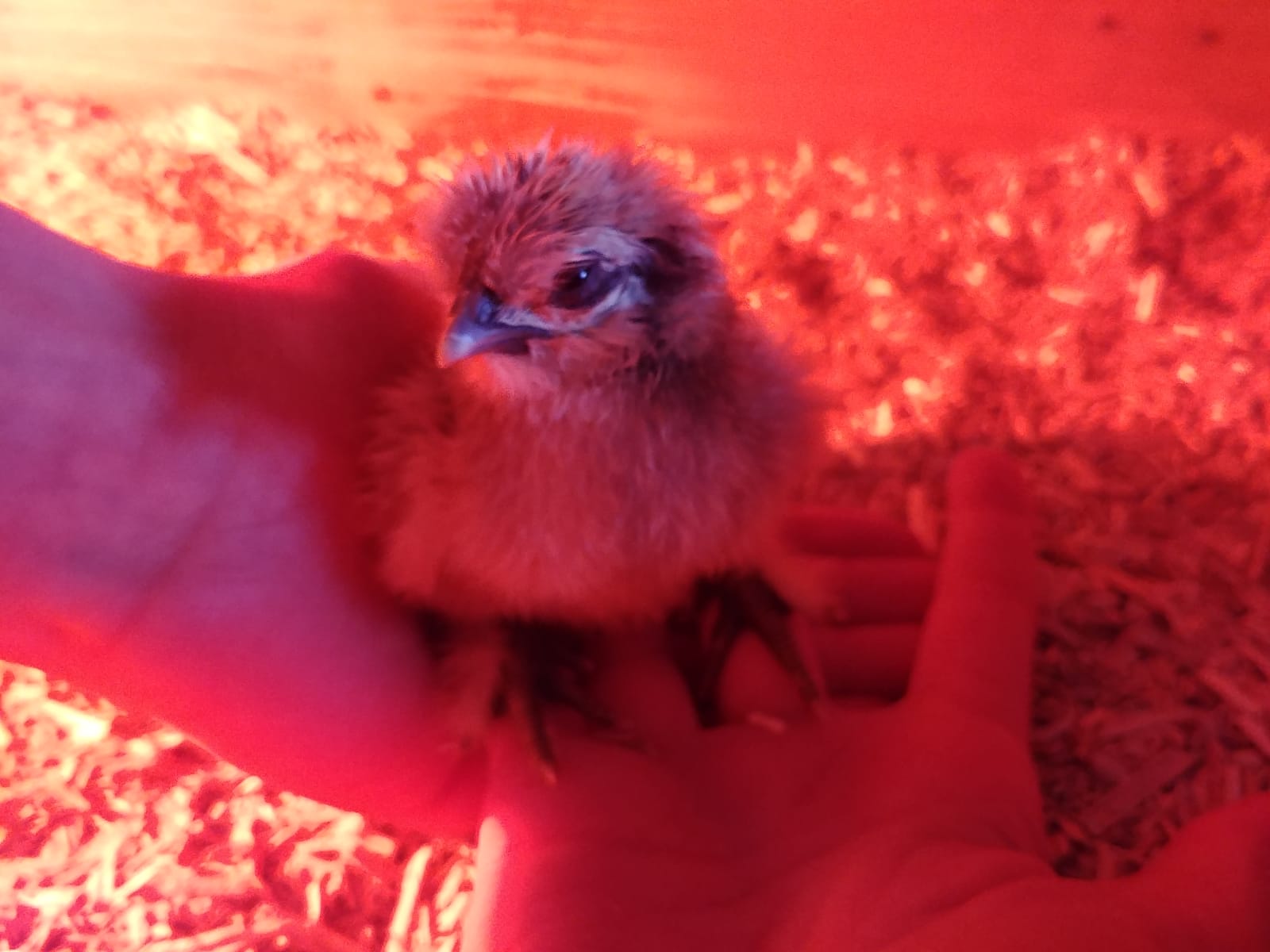 Kiwi wasn't just sweet to me, he looked after Blue when she was struggling to walk. I don't think blue would've survived without her siblings. (She lives happily and healthily today).

I held Kiwi at least 10 times a day. We played, napped, cuddled and hugged. He liked to take dust baths on my lap sometimes. I even trained him (at arouond under a week old) to jump onto my leg. We played dress up too! 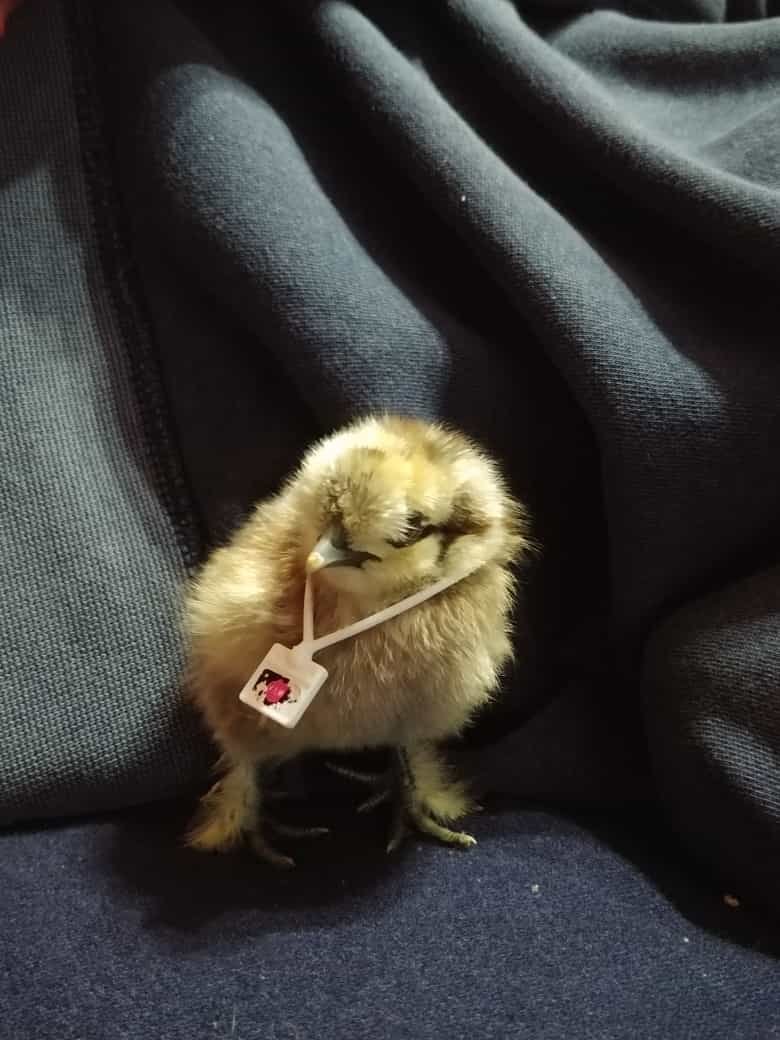 Our daily routines continued everyday. I couldn't keep my hands off of him, and he couldn't keep his little fluffy feet off me!
One time, he was so excited to see me, he causually jumped out of the brooder and ran to me... "Time for a brooder change!"
I made a brooder out of dog fences and it was large enough for me to sit in with them! 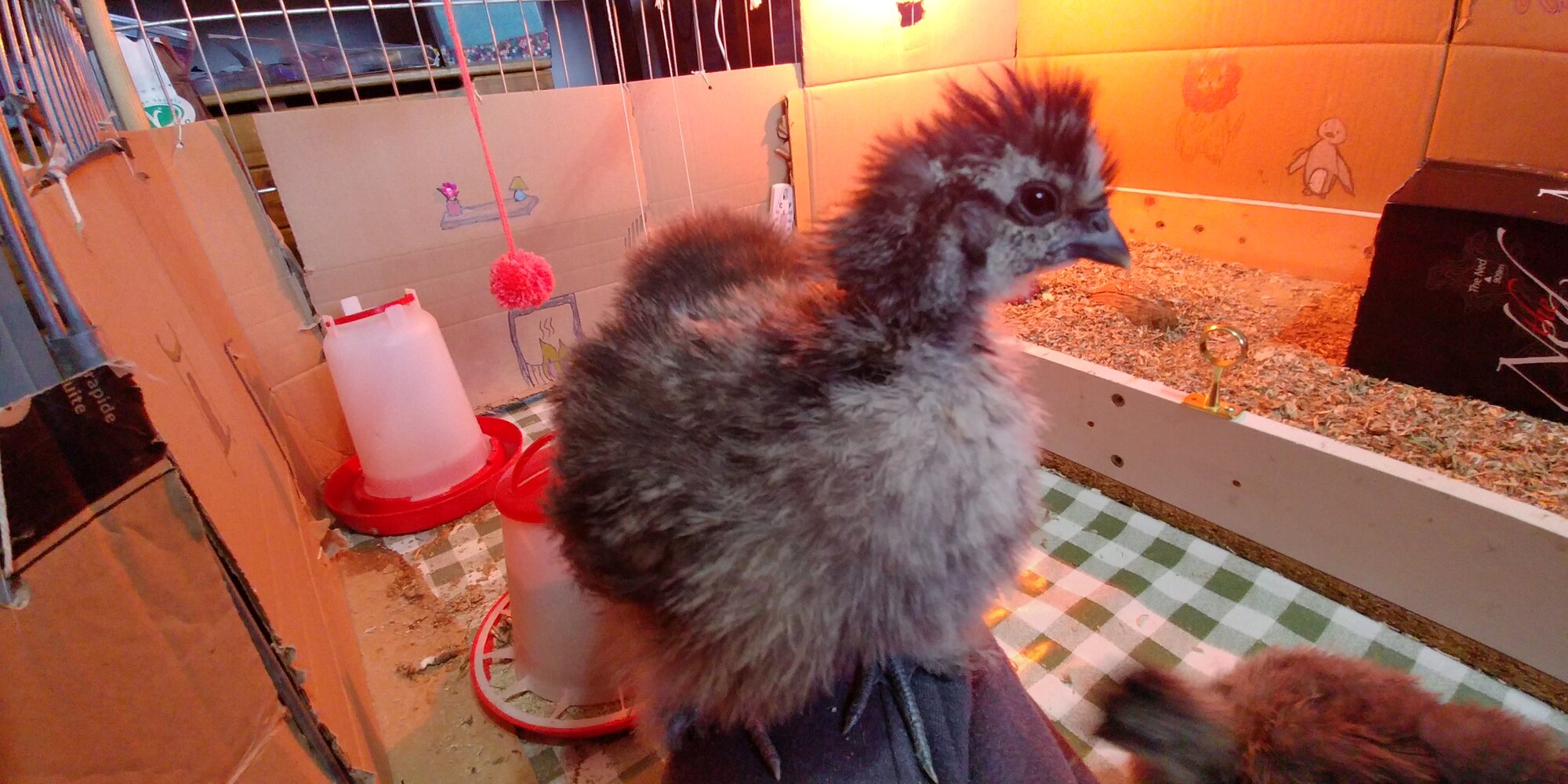 We took so many photos together! And him and his siblings went on "field trips" to the garden, coop and run. Kiwi ran and played, but he always came back for a cuddle when he got tired! 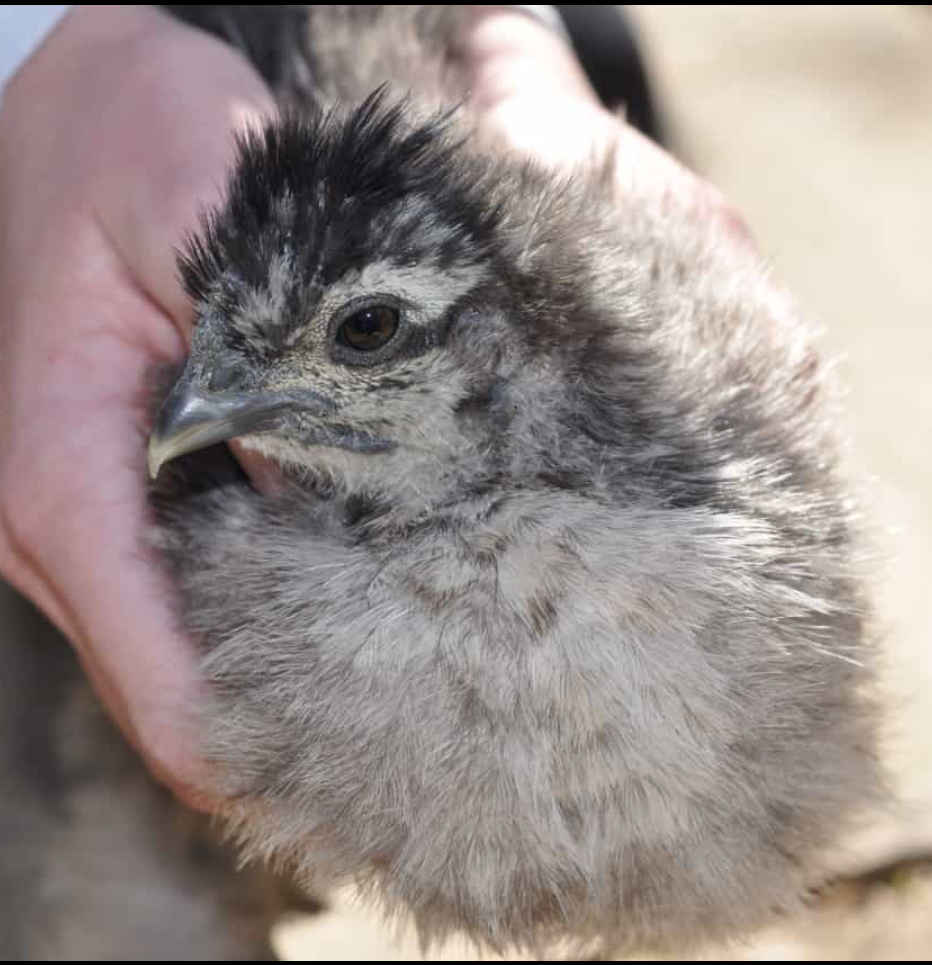 At 7wks old, ot was time for him and his siblings to move to the outdoor run with the hens. I was upset he had to leave but I was happy for him because he loved it outside!
We still cuddled regularly (maybe a little less than before).
At 10wks old he had to go to the vet for an ingrown feather problem and he was so good with the vets. He didn't struggle at all! He was eventually cured! 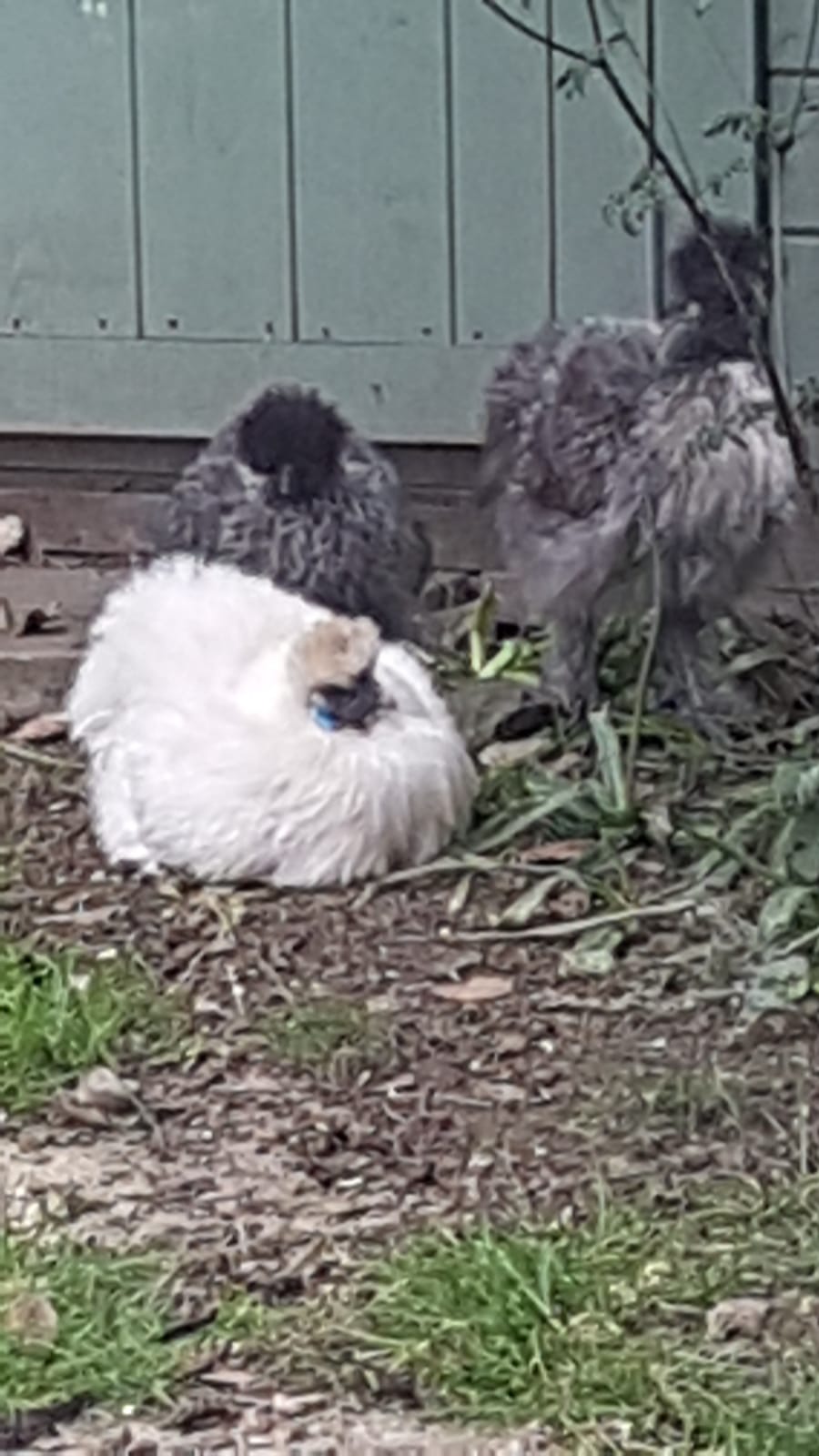 He integrated well into the flock and grew up into a handsome rooster! He is now around 20 weeks old and is crowing and mating and protecting. He always looks out for his girl, Pippin. But he always has time for a cuddle and a lap nap! I love to tickle his big floppy wattles, and squish his comb! 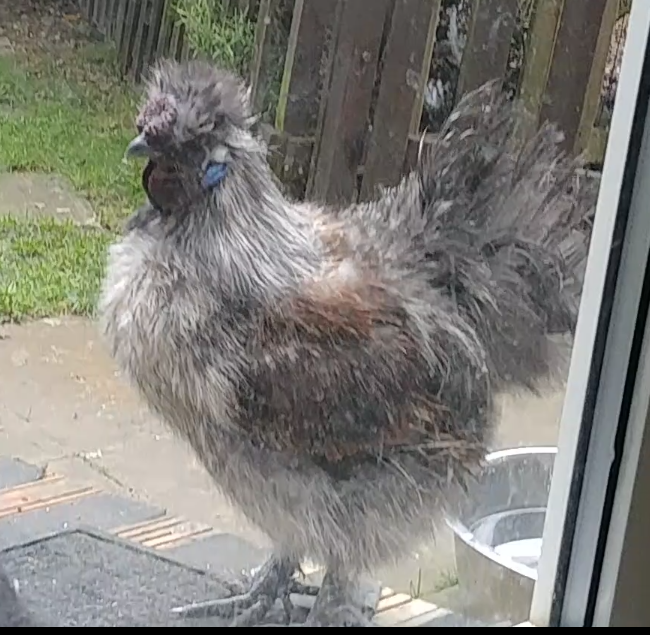 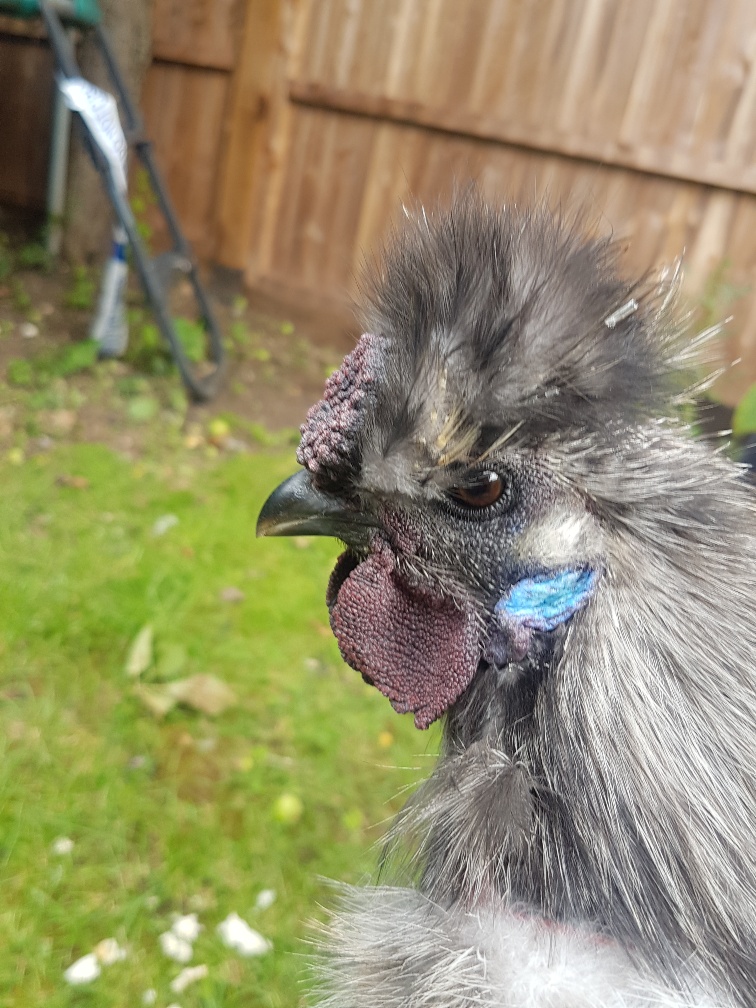 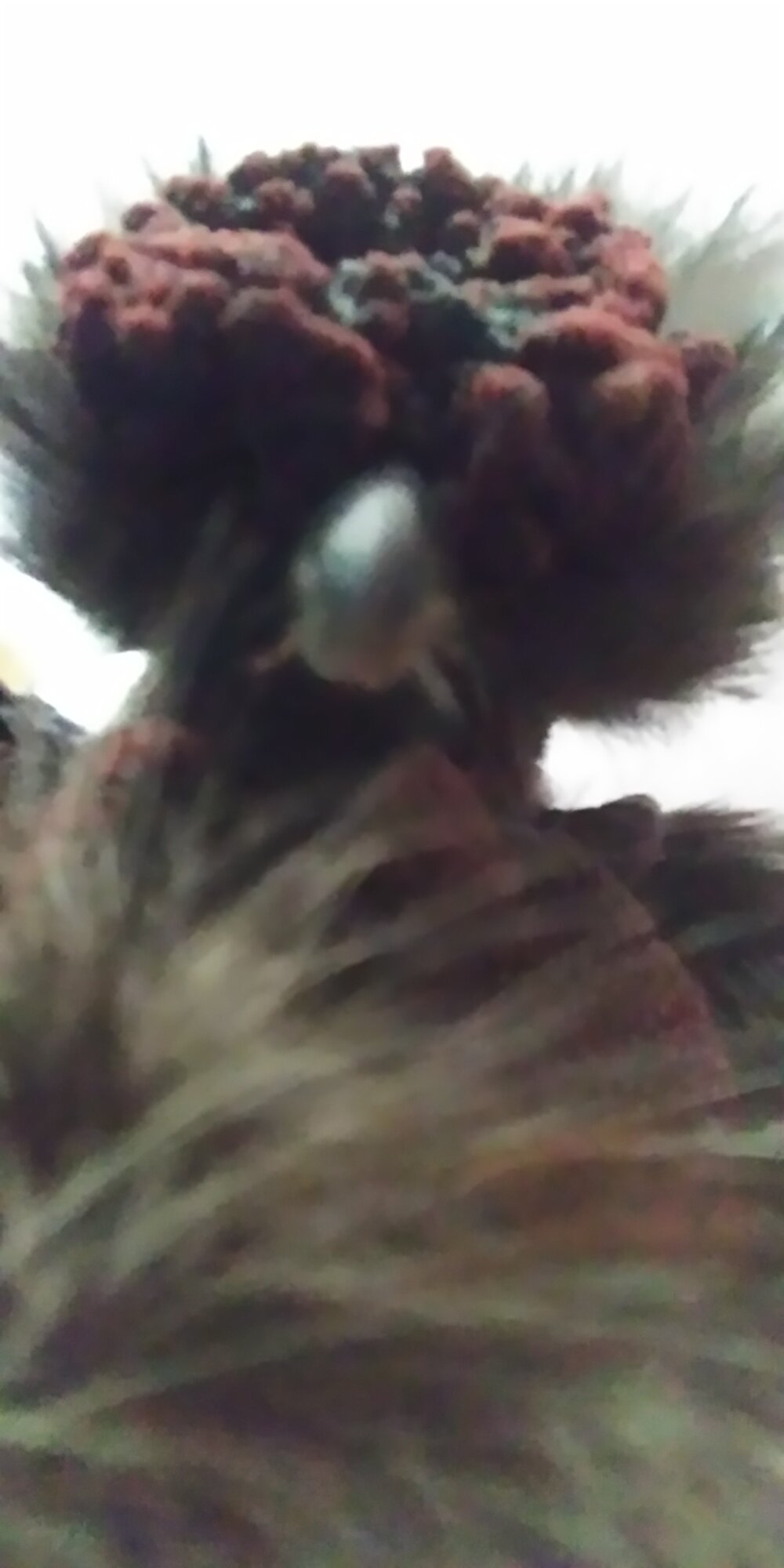 Thanks for reading! It would be great to see who your special baby is!
Click to expand...

You should name one of your silkies Puffy

Hello, Kiwi is now up for rehoming in Essex, England. If you'd be willing to give him or his brother (Pickles) a loving home, please PM me.
I wish I could keep him but he'll be happier where he can crow all day long and have more hens

@KingB if you want, you can keep thisnthread updated
K

KingB said:
What about pickles?

well this is Kiwi's thread but you can update about both of them if you'd like!
K

PippinTheChicken said:
well this is Kiwi's thread but you can update about both of them if you'd like!
Click to expand...