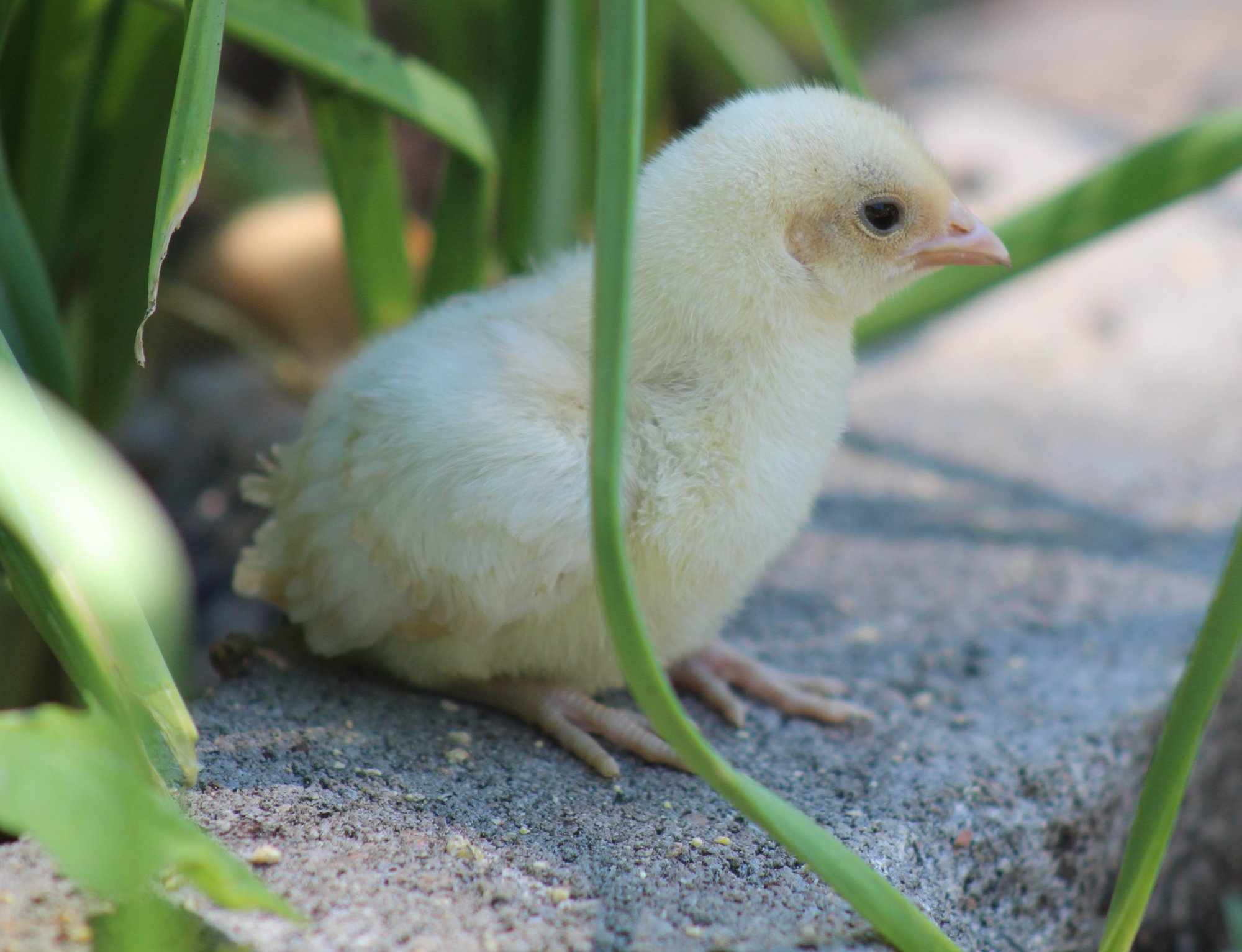 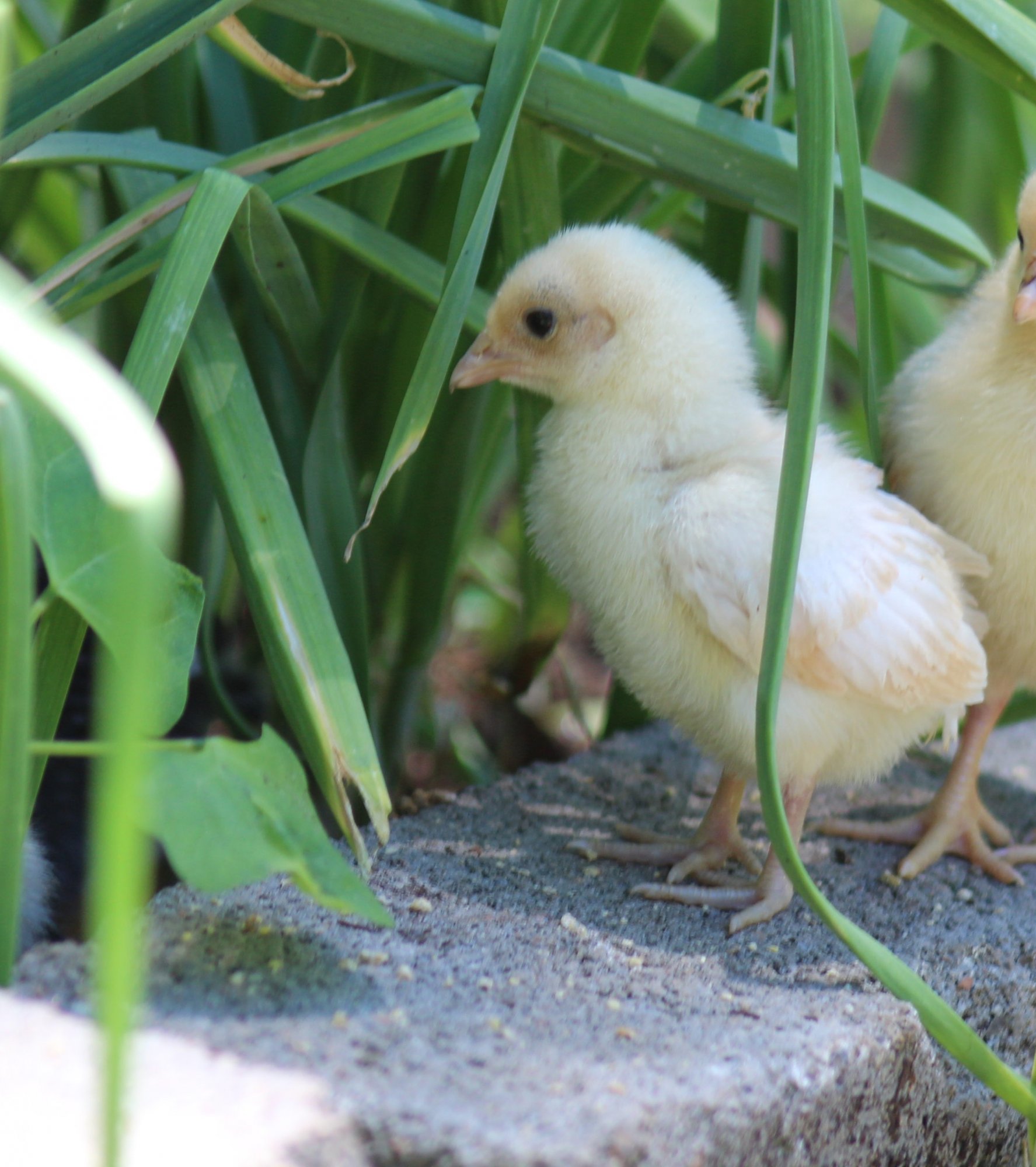 Any idea what breed this chick is? It's some kind of bantam. These pics are a bit old and the chick has almost completely lost all of its down now. I can't get a good pic now because it is very flighty and doesn't let anyone get close. However, it is still the same pale yellow in color with no markings. It's legs, which started out yellow-ish, are now slate blue. Legs are not feathered.

I will also say that it is quite small, even compared to the other two bantam chicks of a different breed it was purchased with.

Time will tell, it could be a mix. I would ask whoever you got it from what breeds they have.

It's from a feed store. They didn't know the breed, they would have labeled the box if they did.

Is my 3 month old chicken Ginger a pullet or cockerel? And what breed/mix is it please?