OK not really, but close enough. I opted for a fairly early retirement and turned my back on the rest of the world. I now have a place in the middle of nowhere which cost next to nothing to purchase, and hardly anything to operate.

We had chickens for a while when I was a kid, but overall pretty new to keeping em.


(2) How many chickens do you have right now?

Just started my flock with 6 sexed pullet chicks in mid-Sept. 5 survived that first night - sadly I lost my SS chick and not one of the spare Delaware or Buff Orpington.

*SOME* of my other hobbies include 3D printing, building SciFi models, robotics, micro-controllers... I've actually been cutting back.

Formerly I was a fairly competent computer guy.

(7) Bonus: How did you find BYC, how long have you known about BYC, and what made you finally join our awesome community?

This is a bit of a repeat of question of #4. Random Googliness while conducting research. Specifically a) chicken poop and b) sexing chicks (but not in that 'NSFW' way).

Watch for chick pix, but be aware that transmissions from Mars can be problematic.

Coop Ideas:
Chicken Coops
There are a couple of links in my signature that are worth the short read.
BYC has an APP

Glad you joined.
Sorry you lost one of your chicks.

Glad you're here with us!
Check out our learning center for great information https://www.backyardchickens.com/articles/category/learning-center.11/

We have a lot of state and country threads but I think you may be our first interplanetary member!

Sorry about your SS chicks (those are one of my personal favorites). I have found the Welsummers to be very similar in temperament. Hope you enjoy your new flock of littles.

Hope you enjoy it here as much as we all do!

Hello, and welcome to BYC! From Mar's, huh?

My chickys are somewhat camera shy for the most part. I tried to get some decent ones, will let ya'll be the judge.

Peeking at the peckers, all are at 6weeks and have been moved to the mini coop. We have about another week of above freezing (if only barely) overnight temps 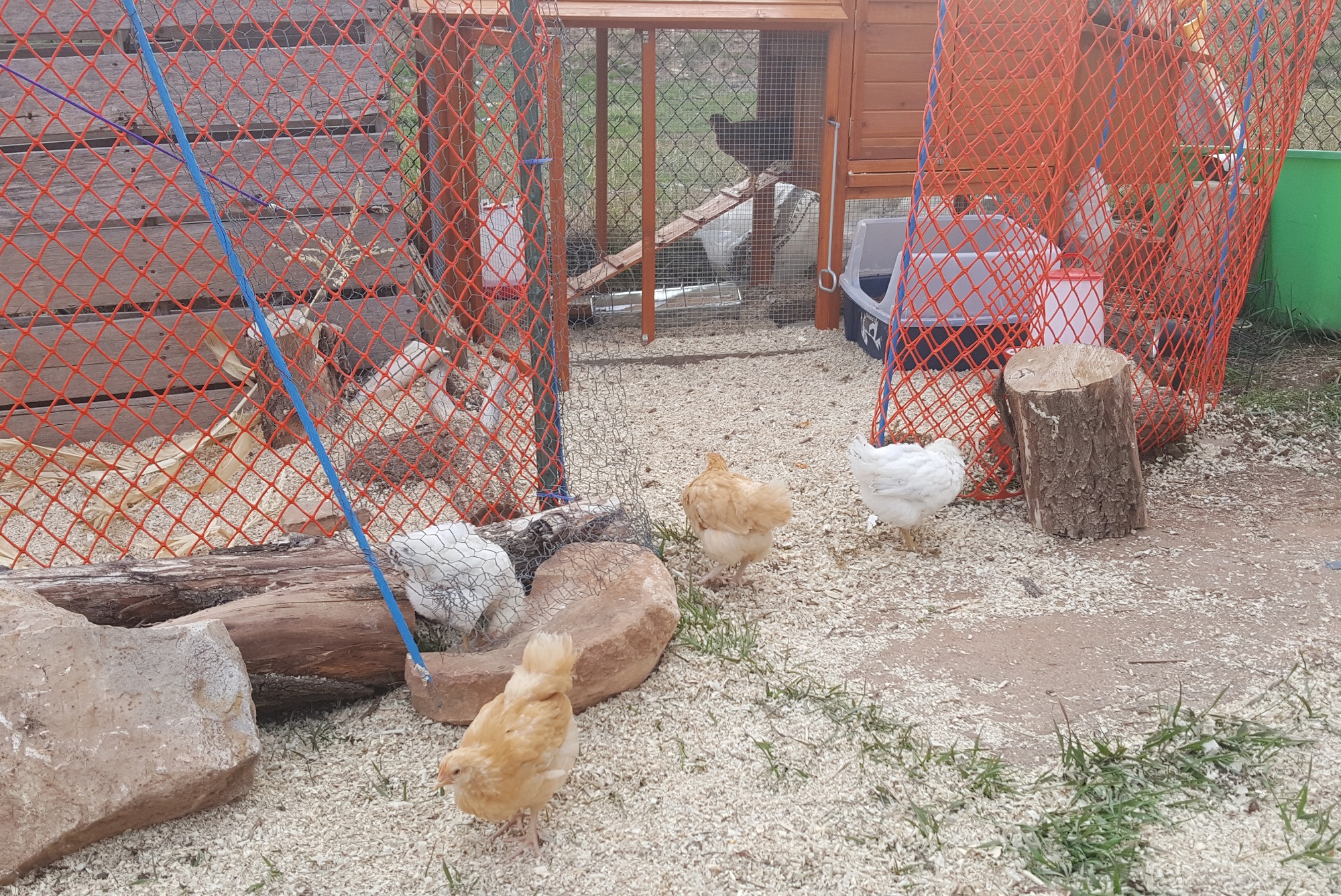 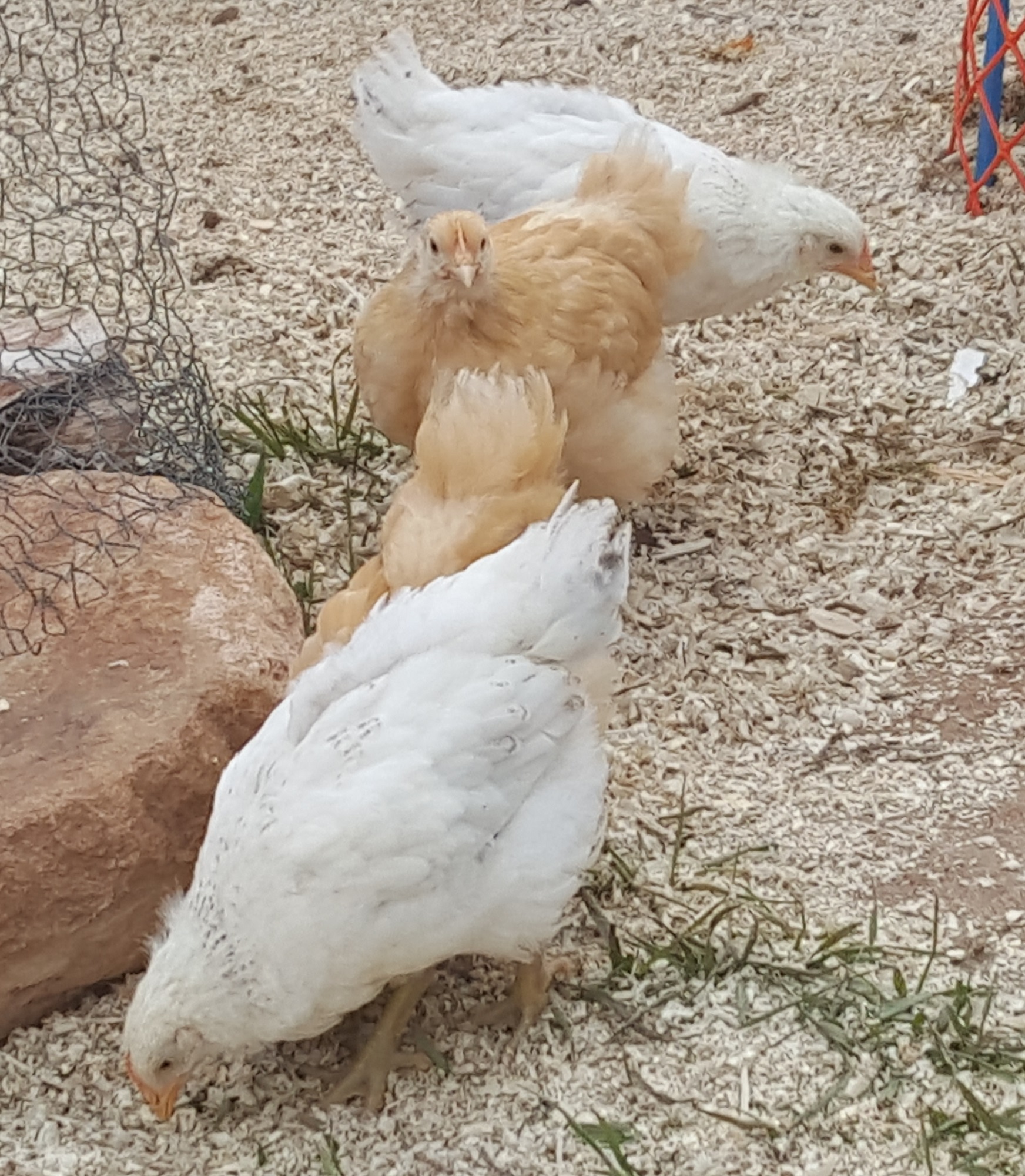 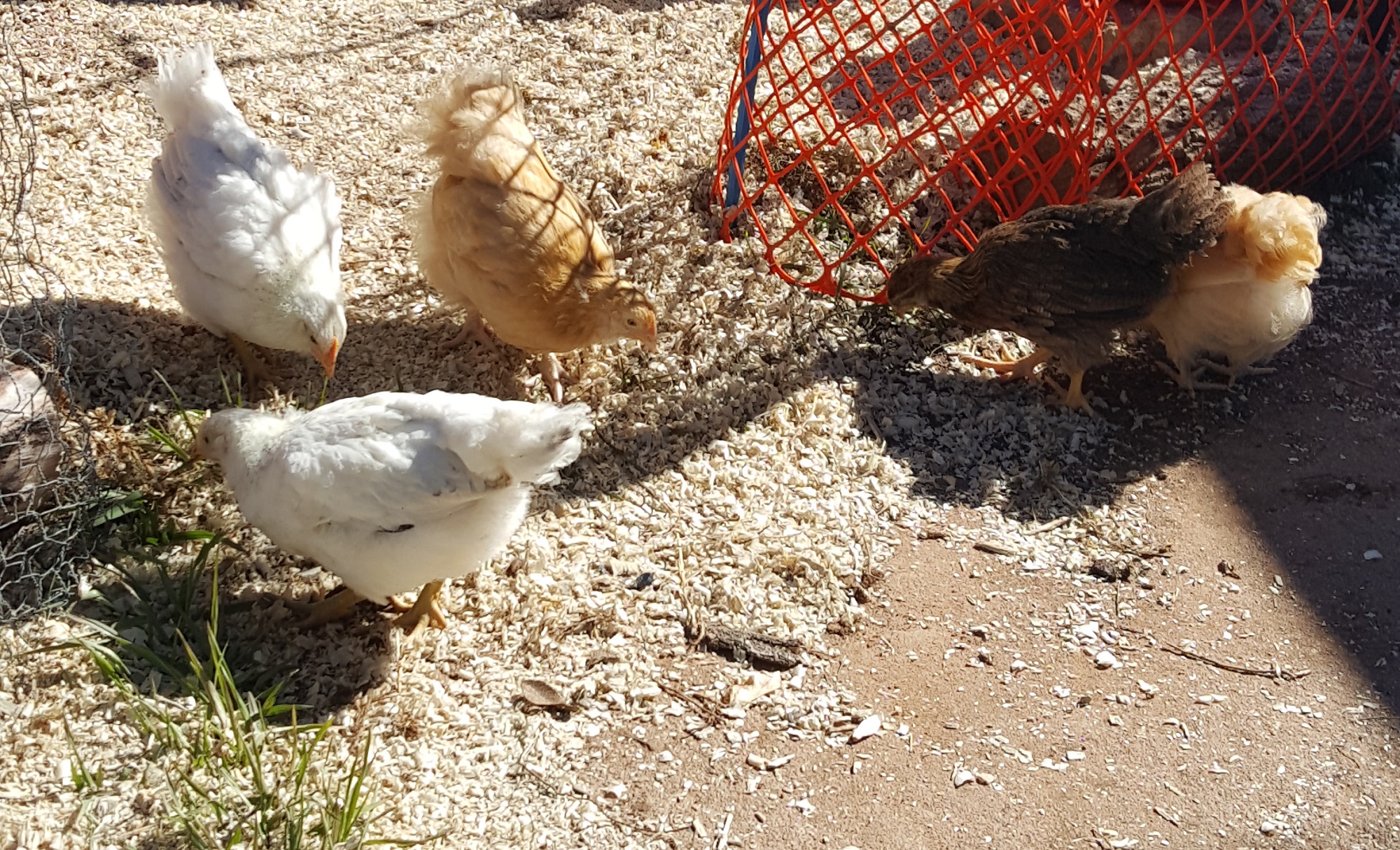 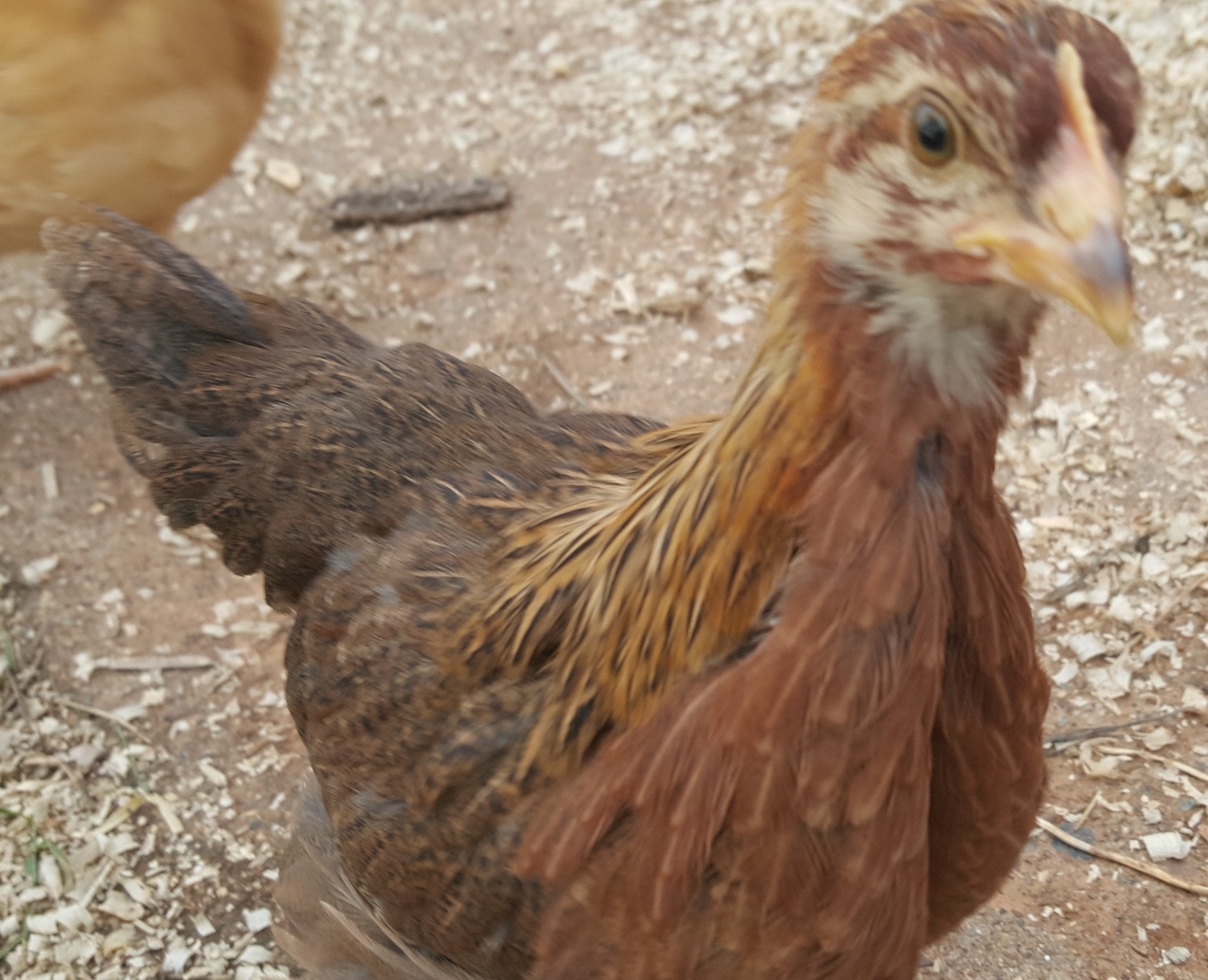 This is Roux. S/he has pretty big/bright waddles compared to Kanga. 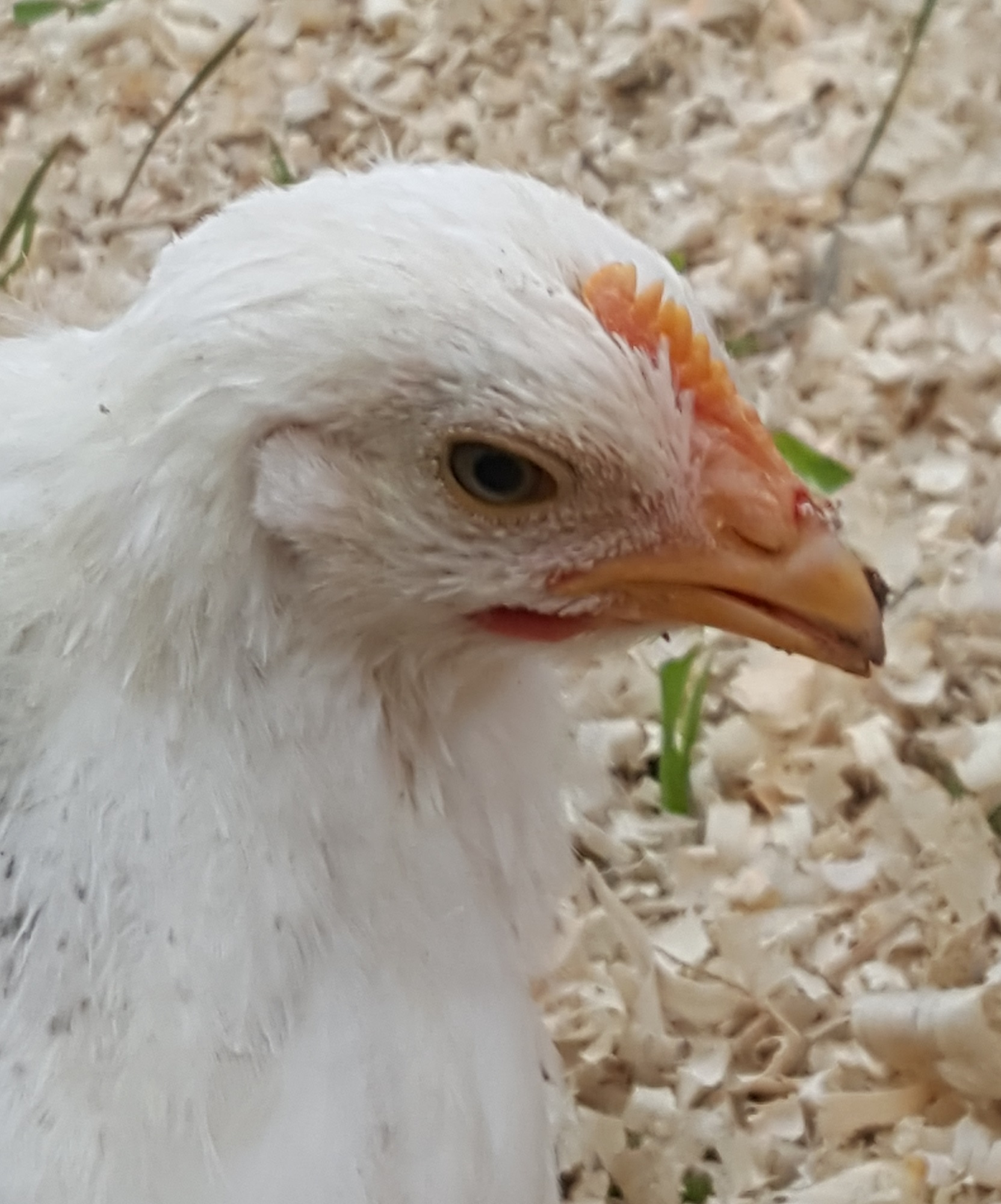 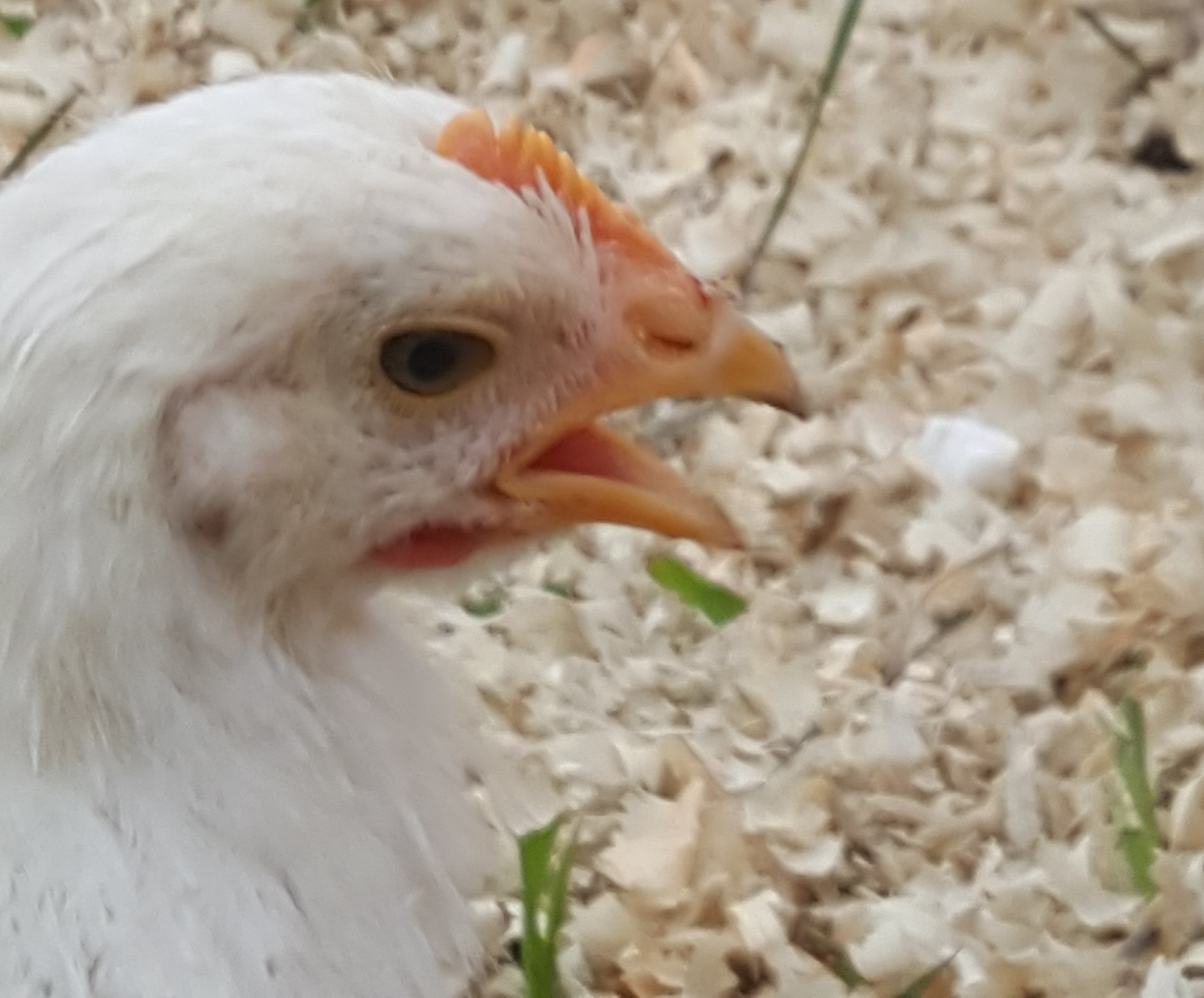 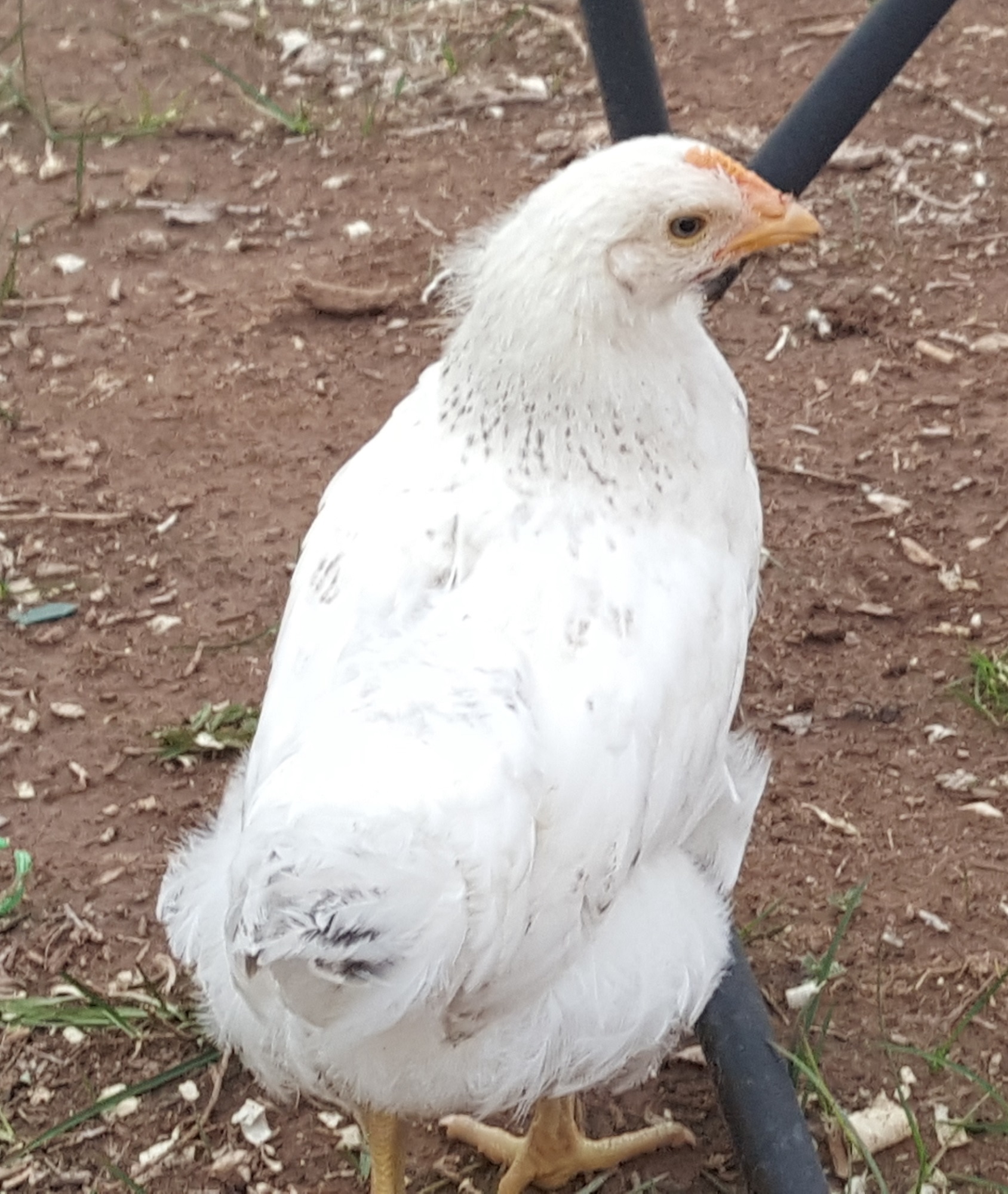 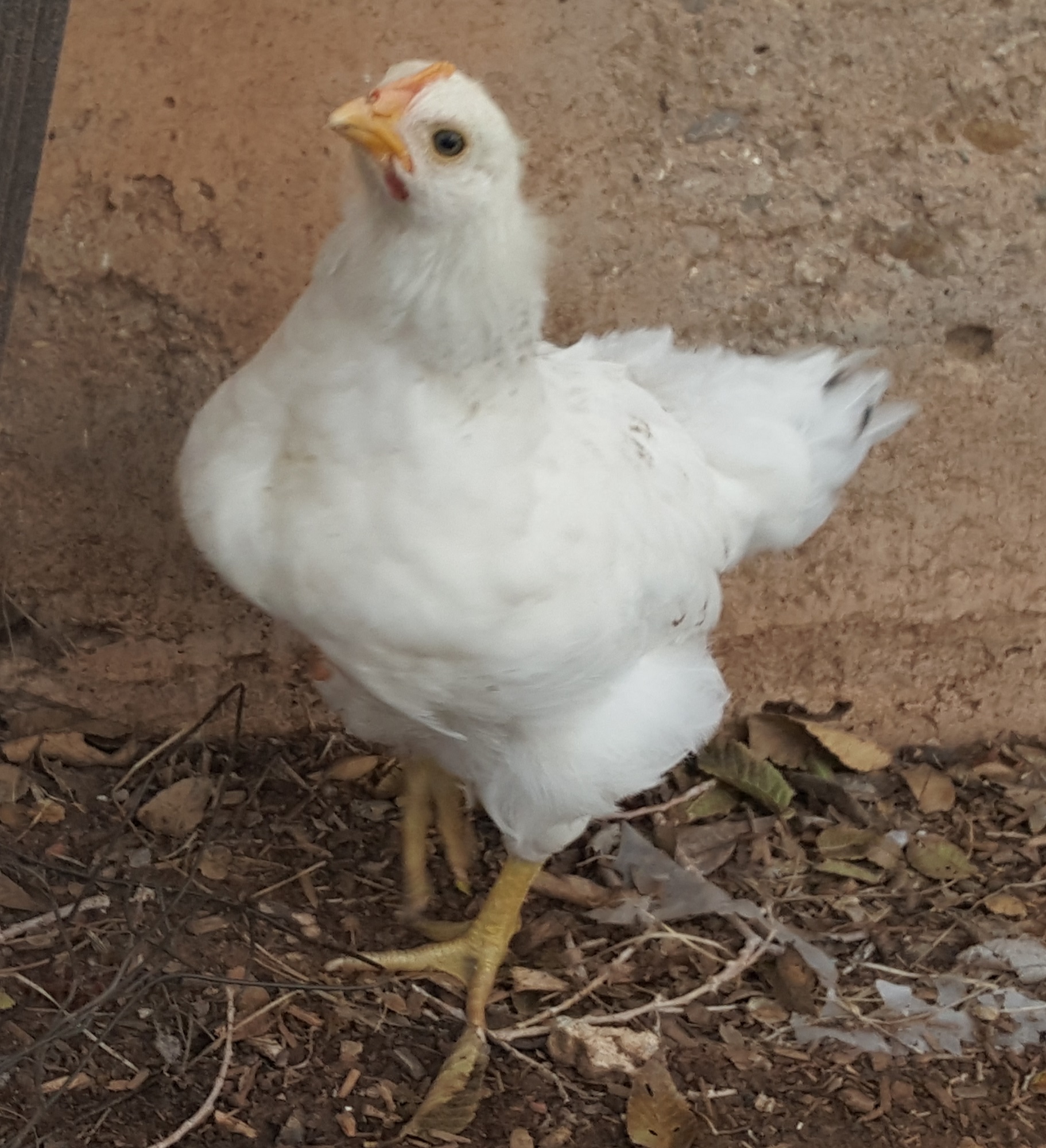 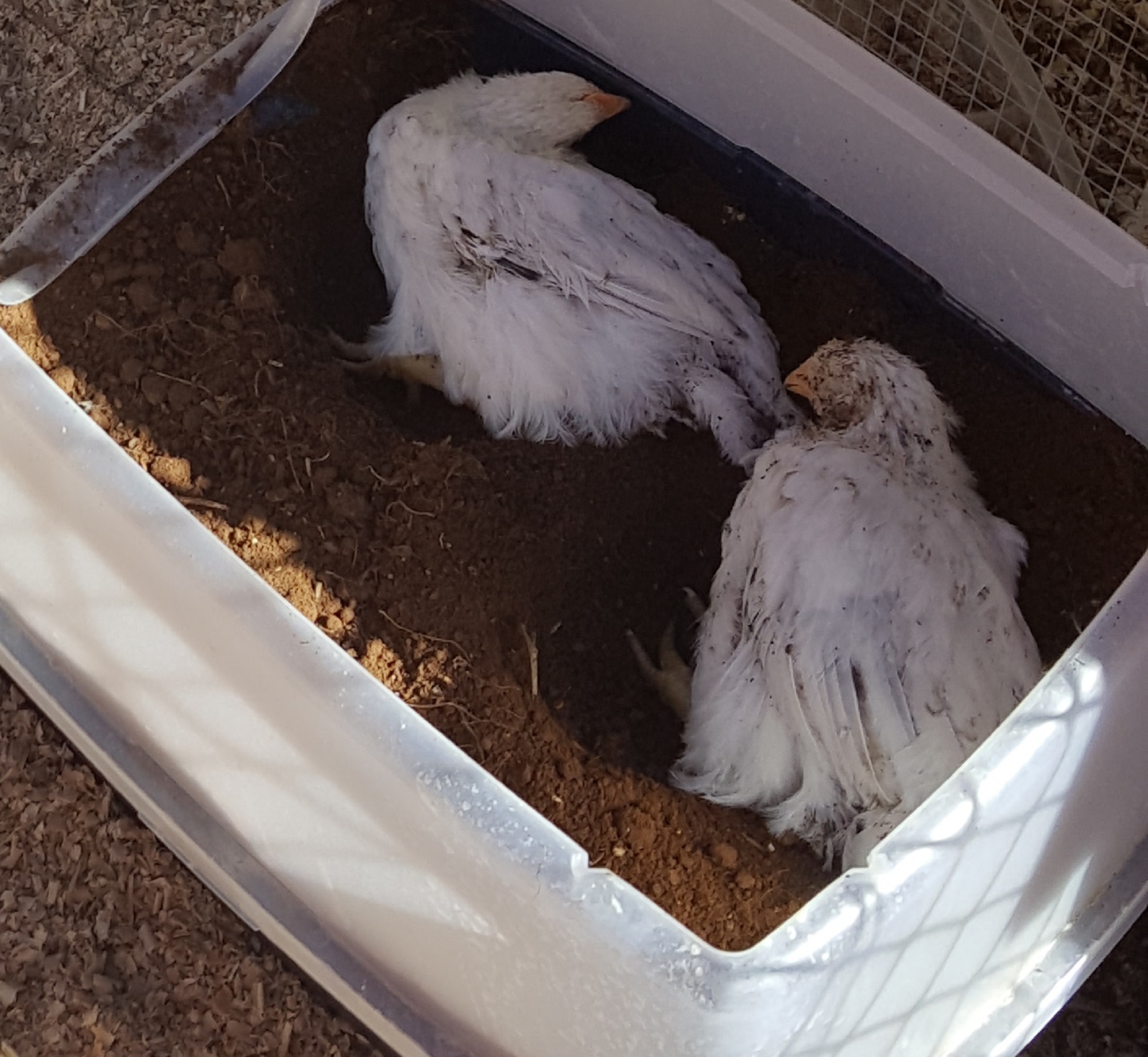 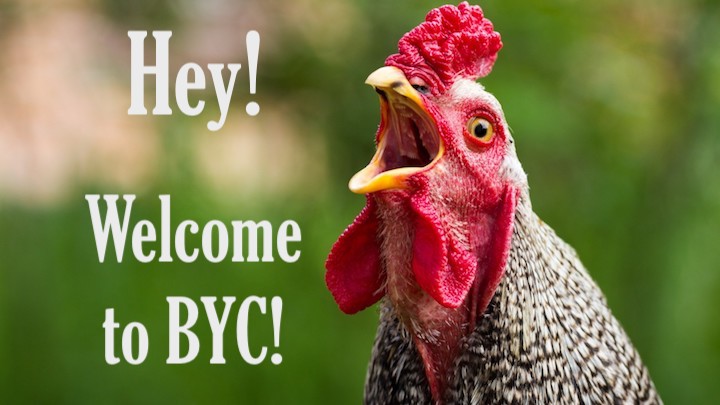 Oh, I love a good sense of humor! I think you'll fit in really well with all us folks and hopefully we'll see lots more posts from you. This site has been really helpful for me and I still continue to research... always something new to learn!

Good thing you posted those photos cuz I thought these were your chickens!! 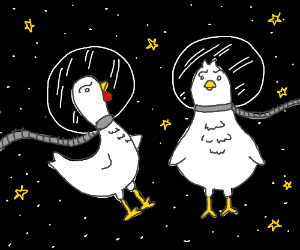