I am growing kadaknath chicken of Indian breed. I bought a kadaknath male chick on October 2, 2020 for the first time. Then on January I bought a pullet of cross between kadaknath and country chicken. Then I got a kadaknath female chick too on the same month.

The female kadaknath chick that I bought on January was 2 months old then.. and now nearly 8 to 9 months old.. but she did not start laying. The rooster is friendly with her.. but the momma hen which is a cross between kadaknath and country breed always chases her away. So she is a bit scared hen and walks and eats every bit with over alertness so that it can escape from that hen. She got some infection in one eye and though it is cured now.. she is blind at right eye.

My rooster is not over aggressive, so he takes care of the two hens well and even takes care of all the chicks. I am happy with my flock

Hi and welcome to BYC. I hope that you enjoy your time here.

There are a number of members from India. Maybe check this link to see if any of them have posted - https://www.backyardchickens.com/forums/where-am-i-where-are-you.26/
Last edited: Jul 20, 2021

Pork Pie said:
Hi and welcome to BYC. I hope that you enjoy your time here.
Click to expand... 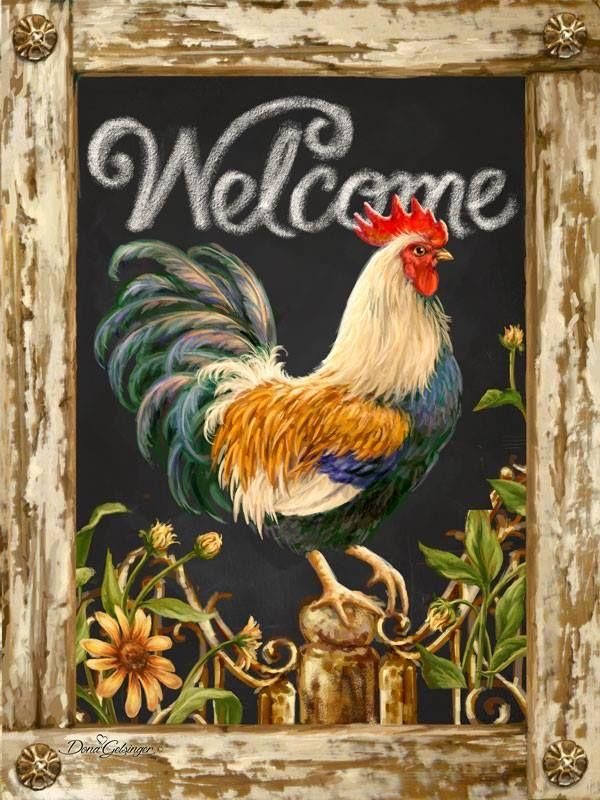 Welcome from the UK

Hello and welcome to BYC, You found an Amazing Poultry Community to be a part of with many great knowledgeable members, who are more then willing to jump in and help you along your journey with any questions you may have.

Hello, thanks for joining us! 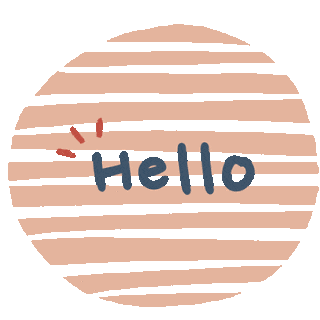