any color, show as many photos as possible so i can make good decisions. catagories are hen, pullet, cock, cockeral. show ends tommorow at 8pm centeral time. enter as many photos as you like.
good luck, Henely Hatchery

chickita was 2nd
BEST COCK-BBR OEGB NAMED GEORGE BY RHODE RUNNER, since he is a cock for a real show he would need to be dubbed.
BEST PULLET-SPLASH OEG NAMED TINA TINA ROSALITA BY THE OLD REBEL, she was the only pullet entered but she was pretty good I would have to see her standing, and her story was amazing that was so awesome of you!!!!
BEST COCKERAL-SELF BLUE OEGB NAMED BLEU BY TFPETS, there were 2 cockerals entered and i'm pretty sure the other one is a modern oeg cross so the choice was not difficult, to point out one flaw his earlobes are half white which is not something you want in an oeg but overall pretty nice
THANKS EVERYONE!!!!! good show i hope you like my results!!!!
Last edited: Oct 3, 2009

Category: Hens
Color: Blue or Splash?
Names: Cooey & Birdie
Age: 8mo.
Story: These are my old OEGB hens, they were by far the sweetest of all my chickens while i had them. They were both killed by a hawk last year 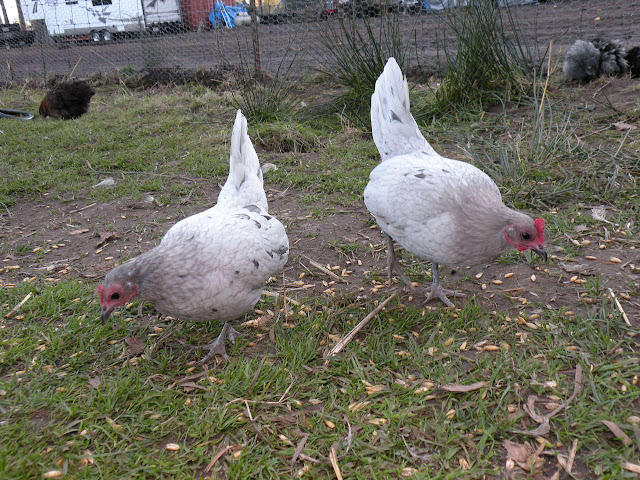 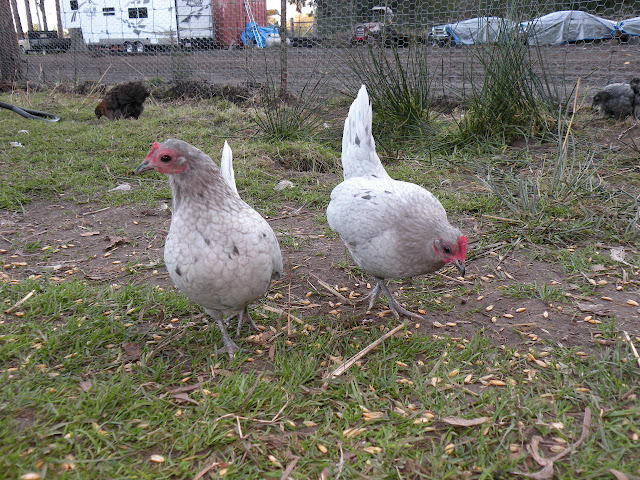 im sorry they were eatin thats so sad

i can not figure out how to post pics, sorry i am new, any help?

I'm too tired tonight, but I'll try to get a picture on here tomorrow.

Very pretty hens, sorry they got taken by a hawk. That happened to three of my OEGB birds, and George and Chickita were two of them. I find the hawks to be more interested in fall/winter, so I lock my bantams up then. At first I thought they would be upset about it, but they like that they don't have to walk in the snow. lol. Anne
Hen
B.B Red (Anne doing what she does best, she hatches two batches of chicks every year.) Bleu/Self Blue OEGB Cockeral - one of the friendliest Roosters I have, and I have ALOT of them! 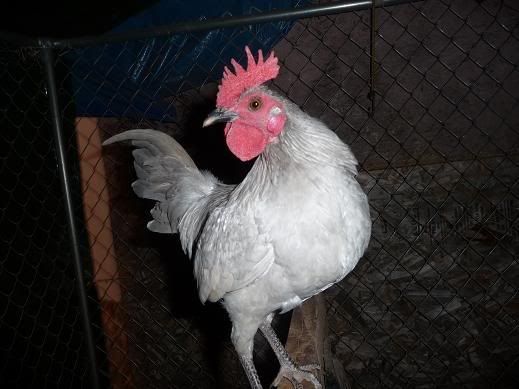 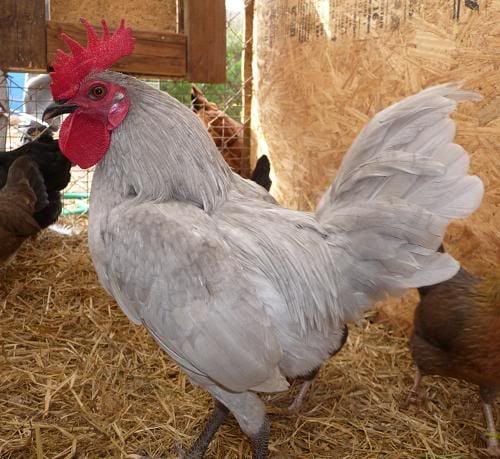 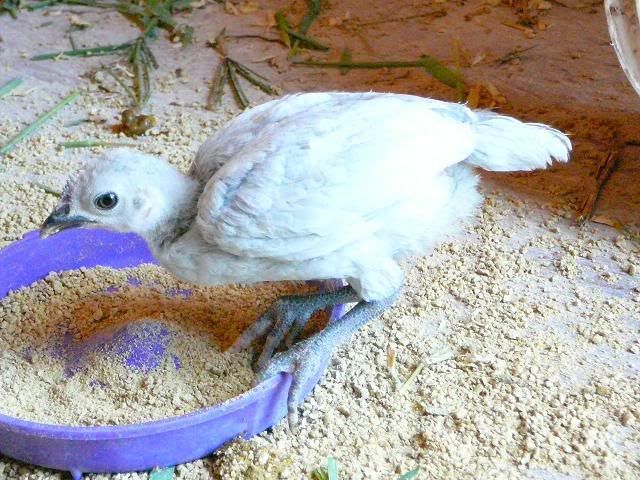 lol ya i am lost, guess ill have to pass on this one..

Bean
Cockeral
Not sure what color of oegb he is??? Anyone know? Not creole, maybe wheaten? help!
Named him" Bean" because he has long beanpole legs... 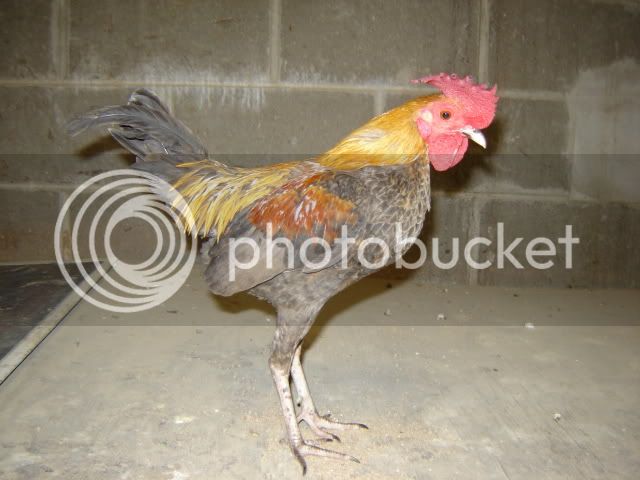