My 1 male Pekin has be cursed with leg issues since day one. He’s almost a year old & recently he’s started to develop more issues. His only able to stand for short periods of time & spends most of the day just observing the others forage around. Should I consider euthanasia?

sorry for the circumstances. Have you tried vitamin supplementation ? For me there is a big difference between 'life' and 'quality of life'. Only you can make the decision whether or not euthanasia is necessary.

Poor little guy, hopefully you can find something to help the quality of his life over the alternative.

I had one like this. I call it meat bird syndrome. I was rescued from th decision by a raccoon. Fthat raccoon

If leg problems occurred when he was young, it may have been a hatch deformity that caused the leg to develop in such a way. Tibial dyschondroplasia (TB), Varus-Valgus deformity, perosis, angular limb deformity, and niacin deficiency are other possible causes of leg problems in meat-breed ducks.

Most of the time with these leg conditions, as the bird ages, more weight, and stress is put on these ligaments so you often see swelling of the hock joints, and overall lethargy in the bird. Sores frequently develop on the hocks due to inactivity, which can act as gateways for bacteria to enter and can further cause conditions like septic arthritis, and osteromyleitis.

If the duck has had the condition for quite some time, without drastic measures like surgery, which may not even help, it's unlikely the problem can be resolved.

It is in the owner's opinion whether the bird should be euthanized or not. If you're seeing some of the symptoms I mentioned above, it may be best to euthanize. If you feel like you can make his way of life better, focus on administering B vitamins, specifically niacin(B3), and Omega 3's. Letting him bathe in cool water several times a day, occasionally with Epsom salts added may be benfical. When he isn't in water, center on making sure there is padding when he sits down. Slings like the one shown below can be used to prevent sores developing on the hock pads. 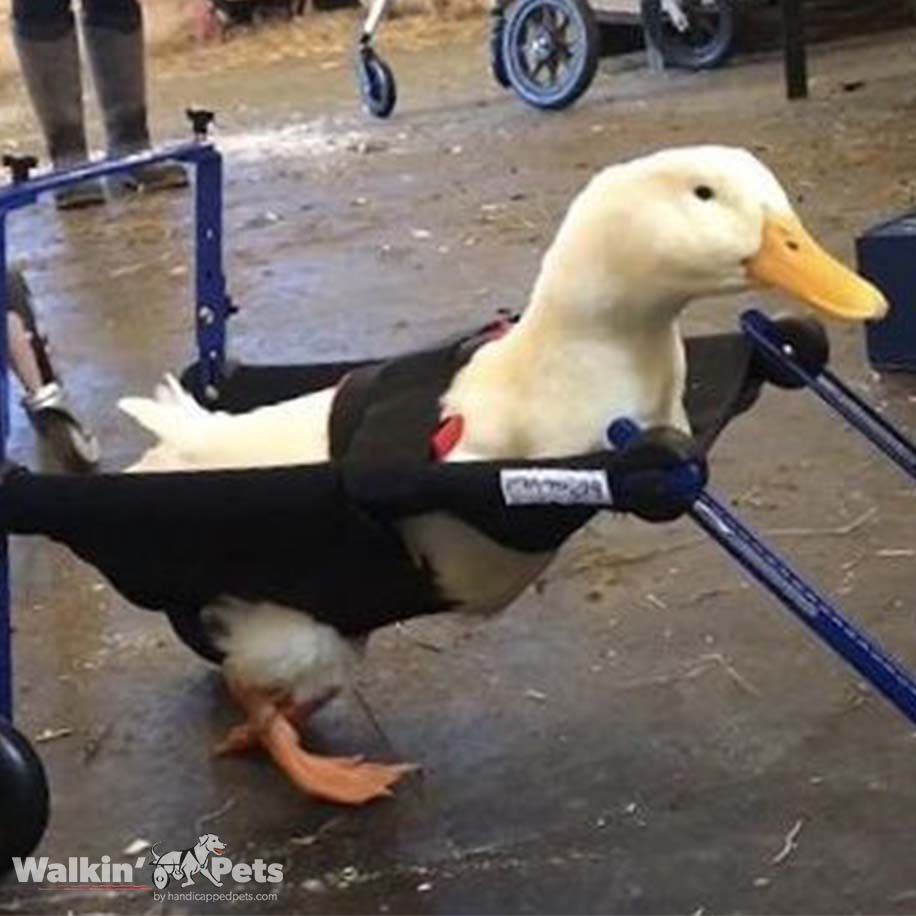 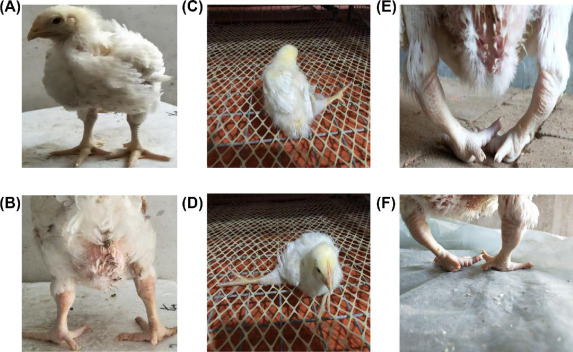 sorry for the circumstances. Have you tried vitamin supplementation ? For me there is a big difference between 'life' and 'quality of life'. Only you can make the decision whether or not euthanasia is necessary.
Click to expand...

So they do get a variety of supplements. I’m going to separate this guy from the others & add a lil extra Brewers yeast (niacin) to his feed.

I have a pekin that broke his leg running around our yard. Everyone told me to cull him. I refused because he was still a happy duck. Eating and drinking. He is doing much better. But it has been a long hall and it is not over yet. If the leg issue becomes to much for your duck he will let you know. You'll see a marked change in him. If he is still happy and living then keep trying. We also give ours antibiotics to help him as he heals. If yours has joint swelling you may look into that as well. The blood vessels in the joints are very small and almost act as a filter for infections and bacteria. So an infection in one part of the foot can spread to the joints if it gets into the blood. Hope he is better soon.

My male pekin, Nibbler, has leg issues. He could barely walk more than 3 steps, he got so big so fast his legs couldn’t keep up
B complex from tractor supply did wonders for him and his legs are much better. He’s never going to run a marathon but he can get halfway across our acre lot now before he has to sit down