So my young Polish Cockerel, Clarus, is about 4-5 months old. He developed a strange problem a few weeks ago where he was stumbling, and seemingly very weak, but was still eating and plenty healthy looking. We brought him inside about 2 weeks ago when he fell off of the ramp to get into his coop while following his Frizzle Cochin brother, and couldn't roll back onto his feet from his back. He's been inside with small excursions out so that he doesn't get depressed from missing his 3 brothers and 2 sisters that he was raised with. His legs seem unfeeling, but they aren't paralyzed. He can get around still, but his legs often slide out from under him to the sides, like they're splaying, particularly when he's standing still. He will also pause sometimes, and his wings will droop and stretch downwards, quivering for maybe a total of 2-3 seconds before he pulls them back up a bit more, but they're definitely more slack. Where he was a good weight 2 weeks ago, he is super skinny now, a very prominent chest bone, and he eats a ton. He eats more than his siblings, and weighs maybe as much as the Frizzle Bantam Hen, who is below 2 pounds, probably below 1.5. He sleeps a lot, and even though he eats a ton, his crop is never full. Sometimes you can feel a small bit in it, but never as much as he eats. His feathers are now looking really bedraggled, and he's loosing a bunch of them, particularly on his crest and wings. There are still pins there, like he might be molting, but he's so young, and no one else other than one adult hen are molting, and she's already fully grown back in. Some of the feather shafts have a light grey covering that flakes off sometimes, mostly on his wings.

I have several questions about this.

For one, is it actually Marek's, or am I over reacting? Does this seem like something that could be caused by something else?
I don't think I have the heart to cull him, but would it be best to put him down? He still seems happy, particularly outside with his brothers and sisters.
Will he die because of this? Is it something that's going to just leave him skinny and weak?
Is it dangerous to the other chickens? I have 2 unvaccinated chicks who I hatched from eggs, but they aren't showing any signs.
I had a Bantam Frizzle Cochin that showed signs just like his, but she recovered within 3 weeks. Did she have the same thing? Is she contagious? Will she get worse again? She seems perfectly healthy now.
If he does survive it, will he ever get to being a true rooster? Meaning, will he mount hens, crow, and try to beat up the others?
Does anyone know anything that could help him at all? Does he need any specific vitamins, are there antibiotics that might support his immune system, does he need to be kept inside from now on....?

In addition, if there's anything else that you think might be helpful, I would love to hear it. I'm really worried about him, he's a sweet rooster, and I think that my family was OK with me keeping him before he got this sick... He'd be the first roo that I was allowed to raise by hand and actually keep.

Anyone? I'd really like some advice or anything. I'm worried about the small little guy.

It hard to say if he has Mareks, but there is a possibility, if he was not vaccinated. He could be a weak chicken, suffer from some vitamin deficiency, not be getting his share of food and water, or he could have suffered a head injury. Lead poisoning from eating old lead shot or paint chips has been know to cause neurological symptoms in chickens. Chronic coccidiosis can look like Mareks as well. I would first put him on chick vitamins in the water (good for the others as well) and then see if your regular vet would test a few fresh droppings for coccidia and worms.Then I would do some research on Mareks and lookalike conditions. A bloodtest is available for Mareks, but it has to be drawan locally, and sent off to a specialty lab such as Texas A&M or others around the country. If he dies, you can get a necropsy done to test for Mareks by your state vet or local poultry college. Here is some reading for you, and I hope he makes it:
https://extension.unh.edu/resources/files/Resource000791_Rep813.pdf
https://www.backyardchickens.com/a/the-great-big-giant-mareks-disease-faq
http://www.usaha.org/Portals/6/StateAnimalHealthOfficials.pdf 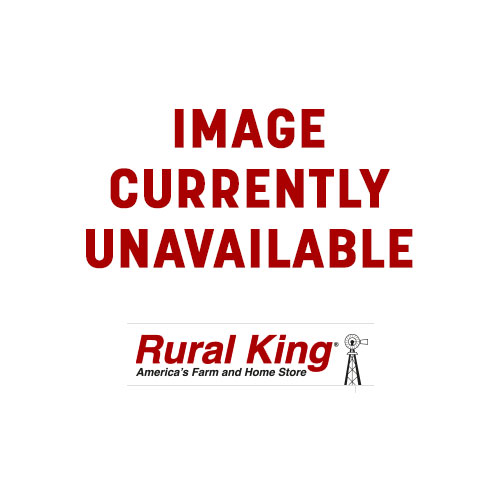 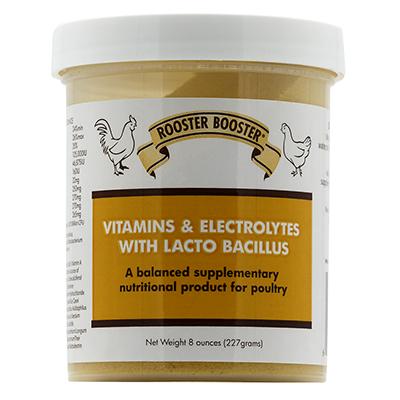 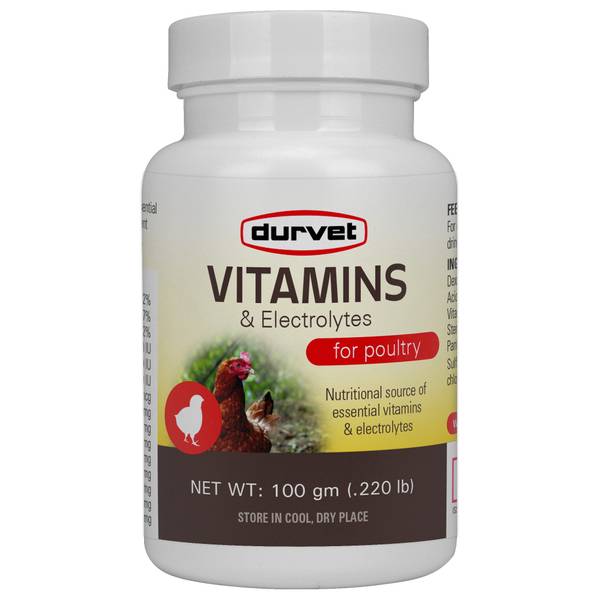 Thank you very much for the advice. I'll try getting him the vitamins and such and see if that helps.