Pudster the chicken and fowl protector!

This is Pudster, he moved in several months ago outside and earns his keep by guarding the birds. He has run off Hawks, Roadrunners, Owls, and many other animals. He took on a rattlesnake, he was almost bitten, but he got it out of the yard. Unfortunately the birds don't appreciate him much and pick on him a lot. They grab his tail, steal his food, and peck him when he's asleep in the sun. He's never attacked any of them, I've only seen him swat one roo that went after his mashed potatos and that was Nugget. 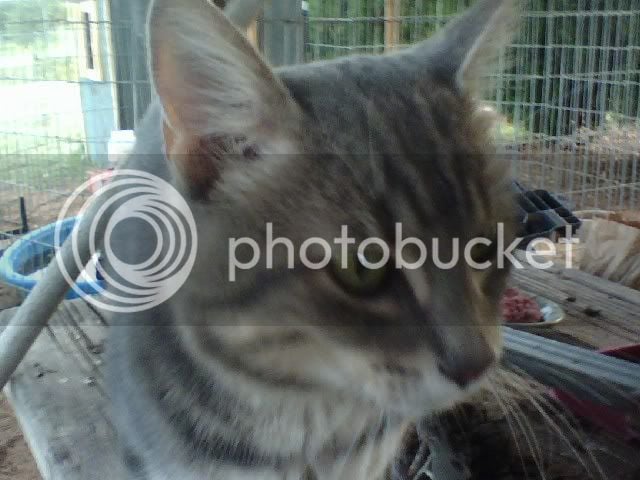 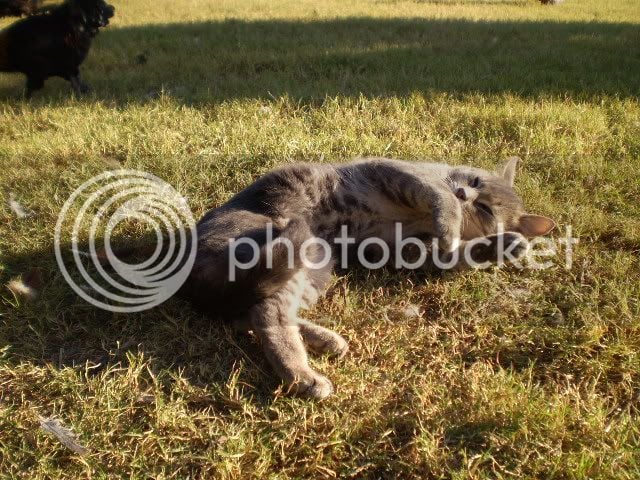 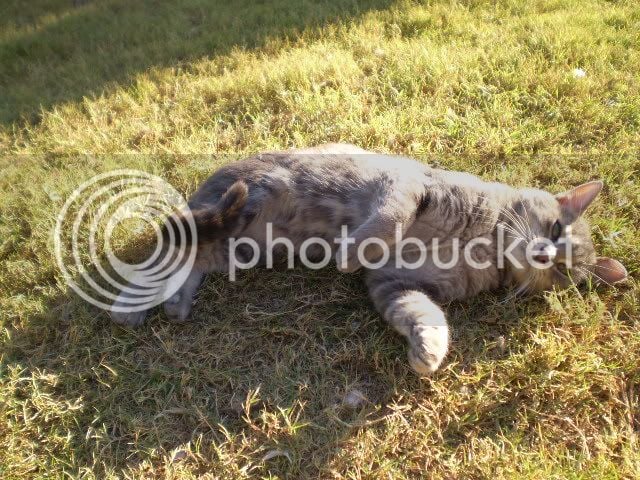 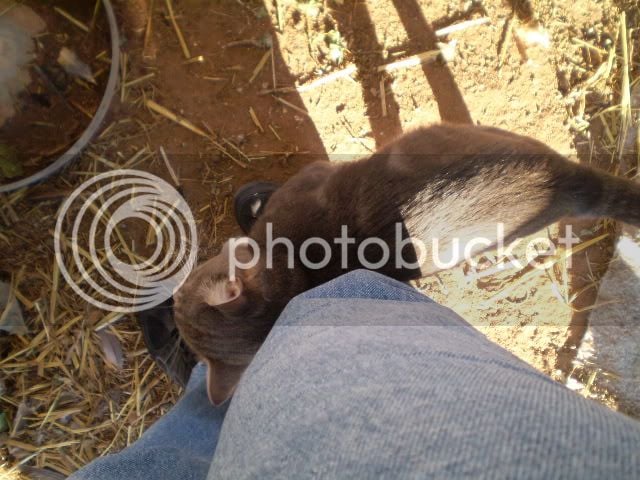 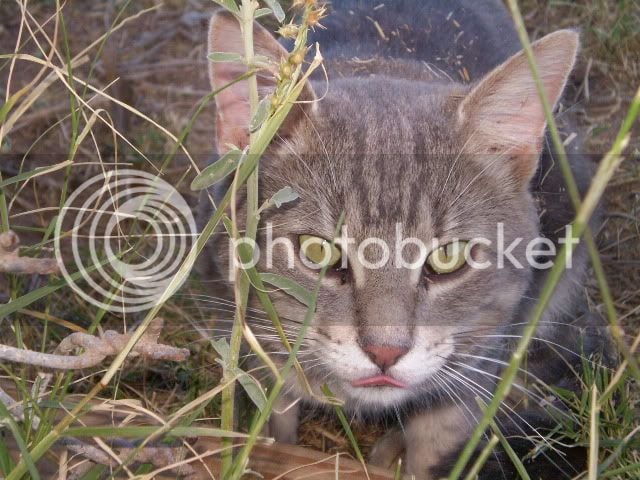 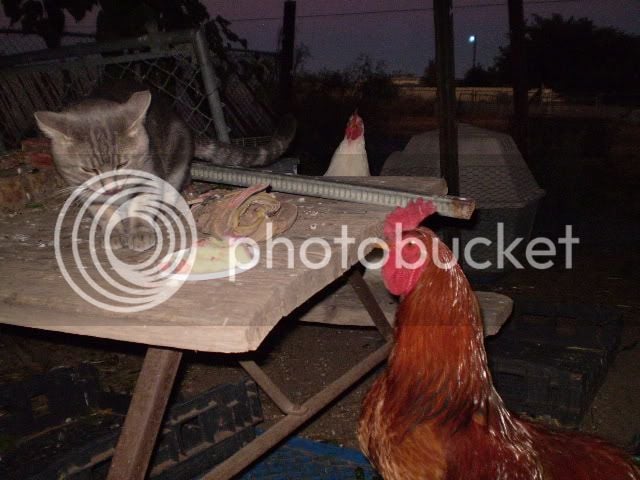 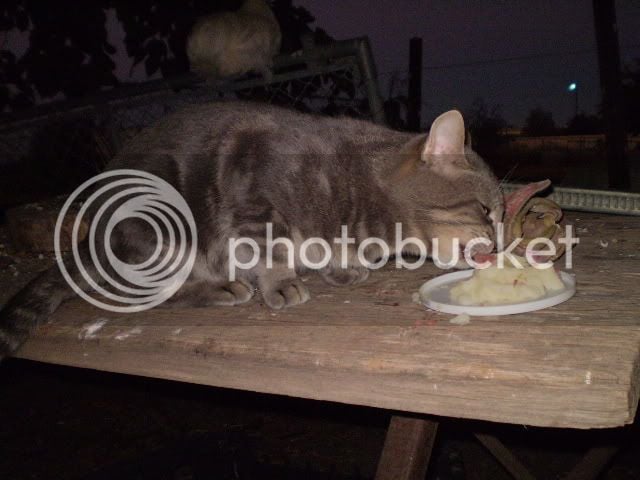 Puddy in the sun, I love this cat dearly: 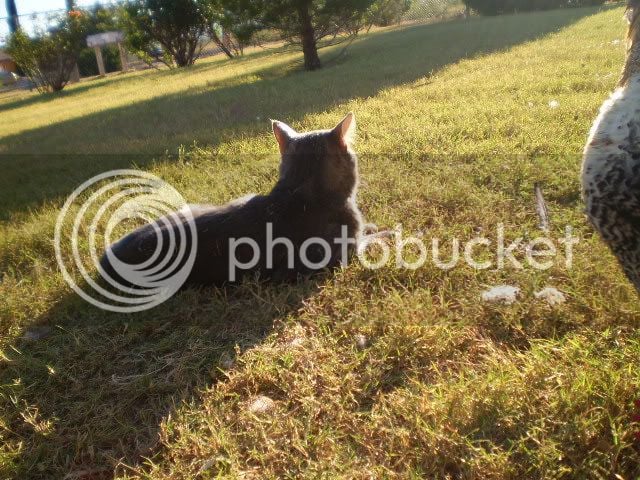 i had 5 "refugees" like yours move into my yard,,, they now sleep with the birds, protect ,, and eat all the doves that try to steal the chicks food lol ,, and they are GREAT mousers,, almost as good as the chickens

You are truly fortunate to have such a dedicated guardian cat adopt your family and take such good care of your chicken kids.

I love kitties so much. We can't deal with any more animals right now, but we will have one one of these days! That cat is adorable.

He had a plump ring-neck dove for dinner this evening with a side of 9-lives Turkey and Giblets. Considering how much easier it would be to snack on baby duck and little chicks, I love that cat!
You must log in or register to reply here.
Share:
Reddit Pinterest Tumblr WhatsApp Email Link