Show Off Your Games! 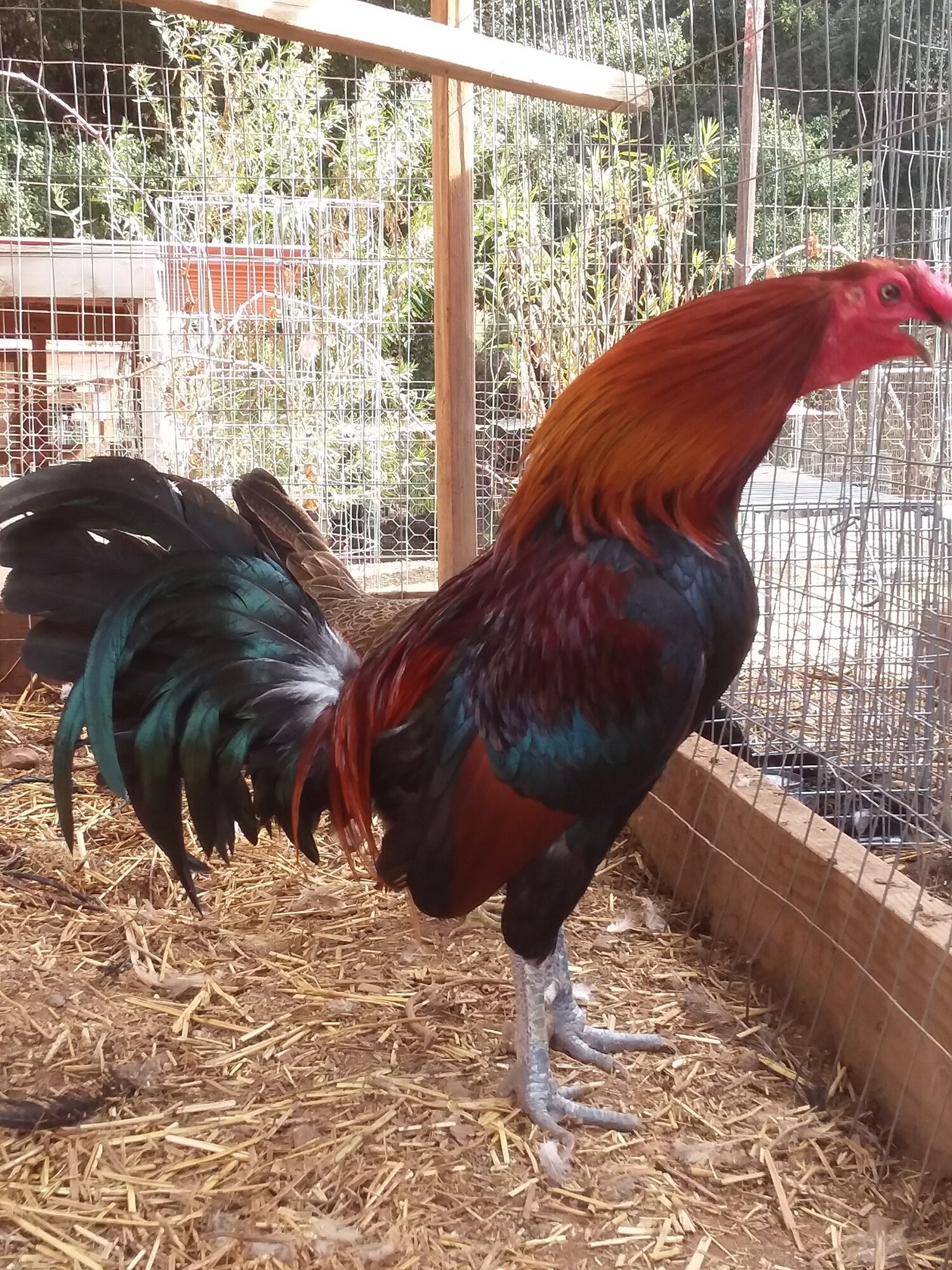 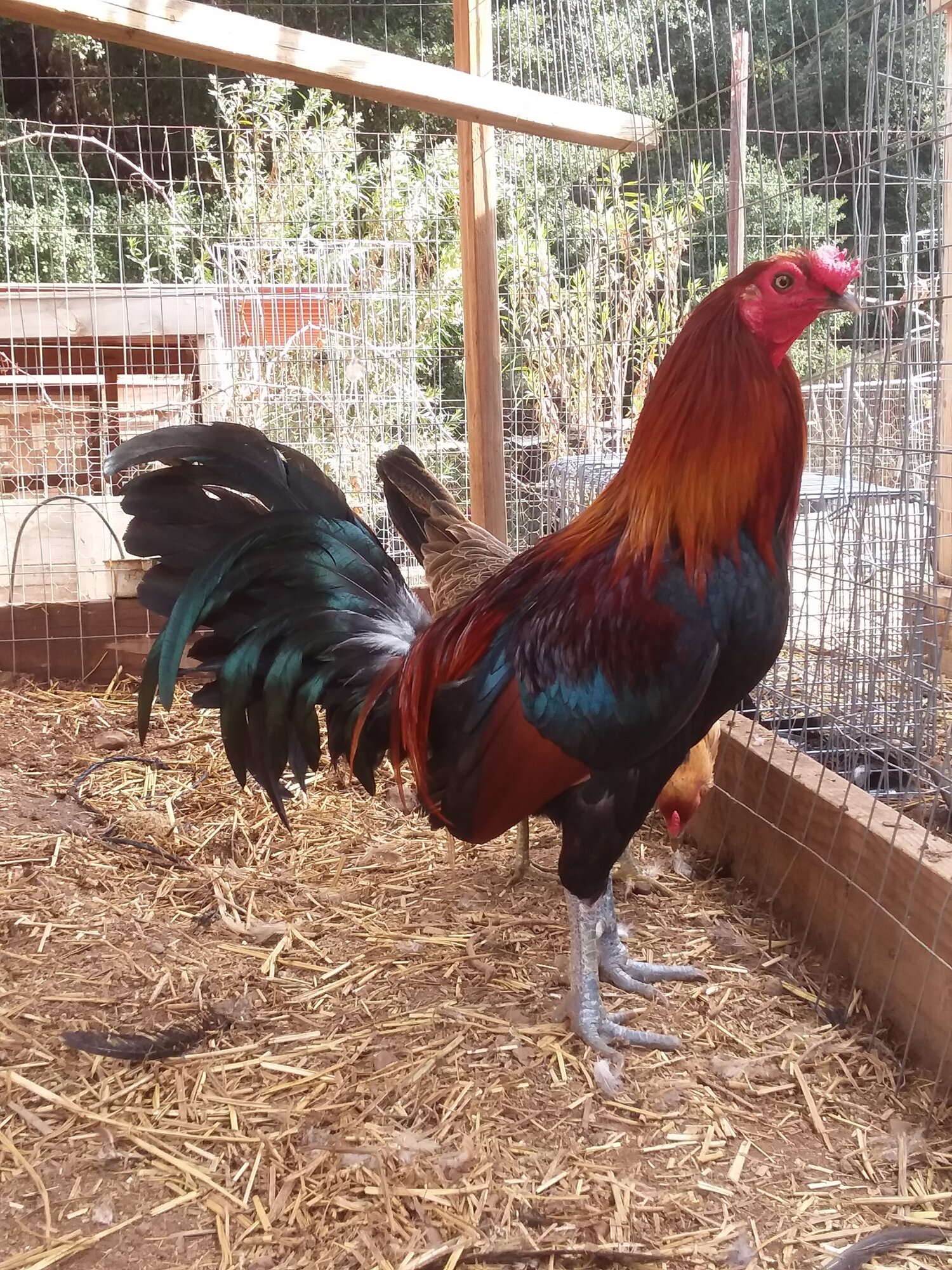 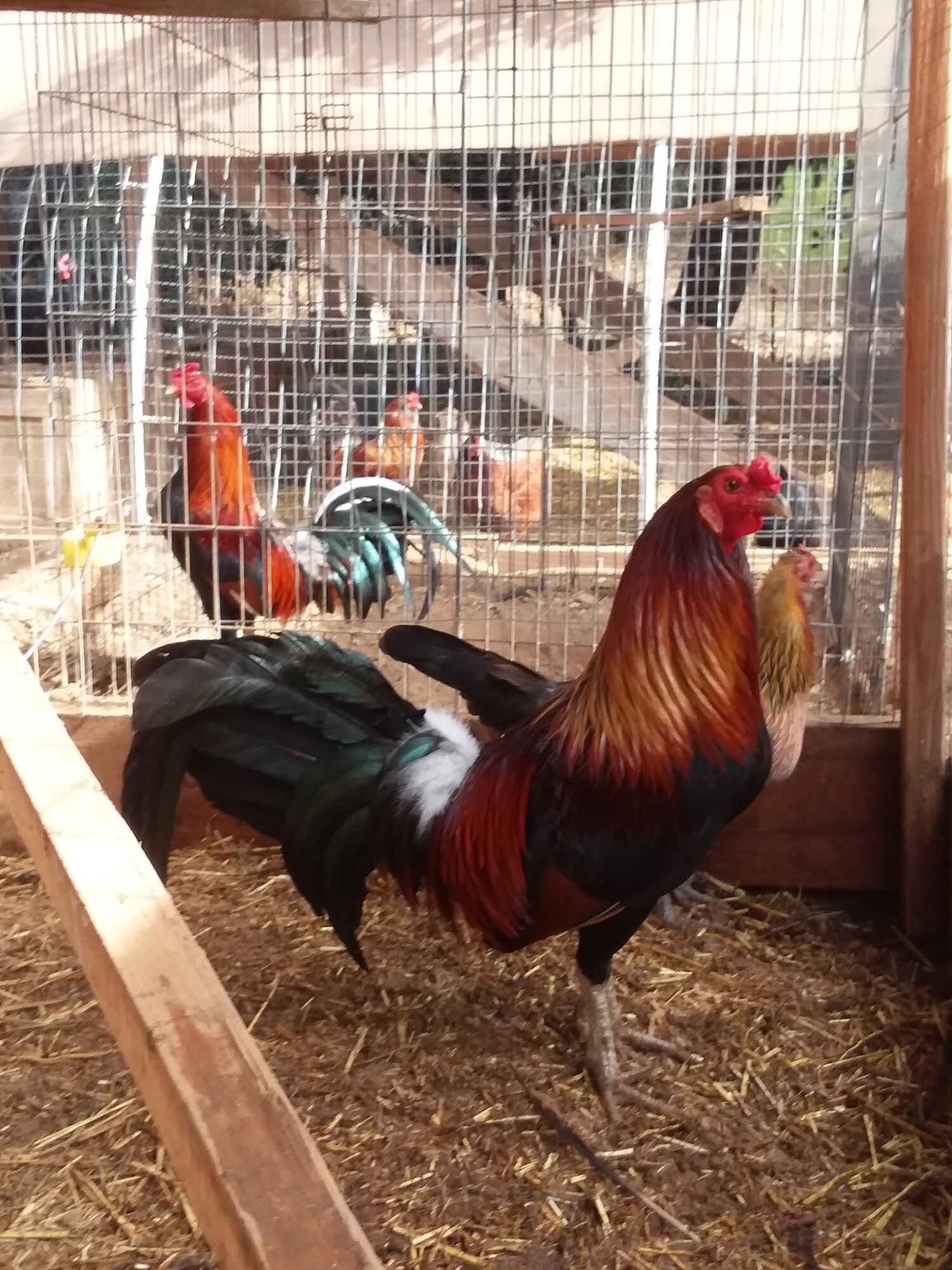 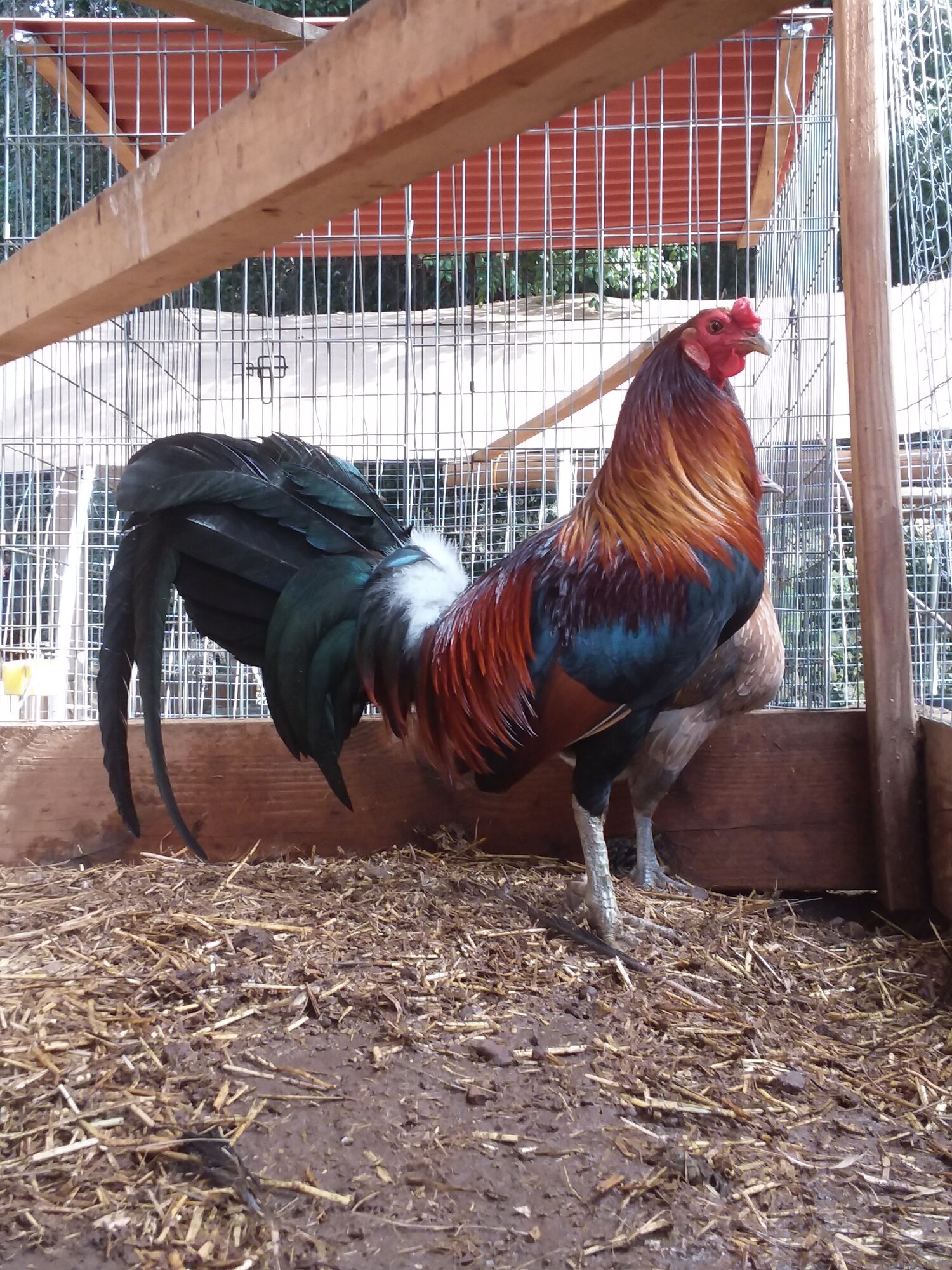 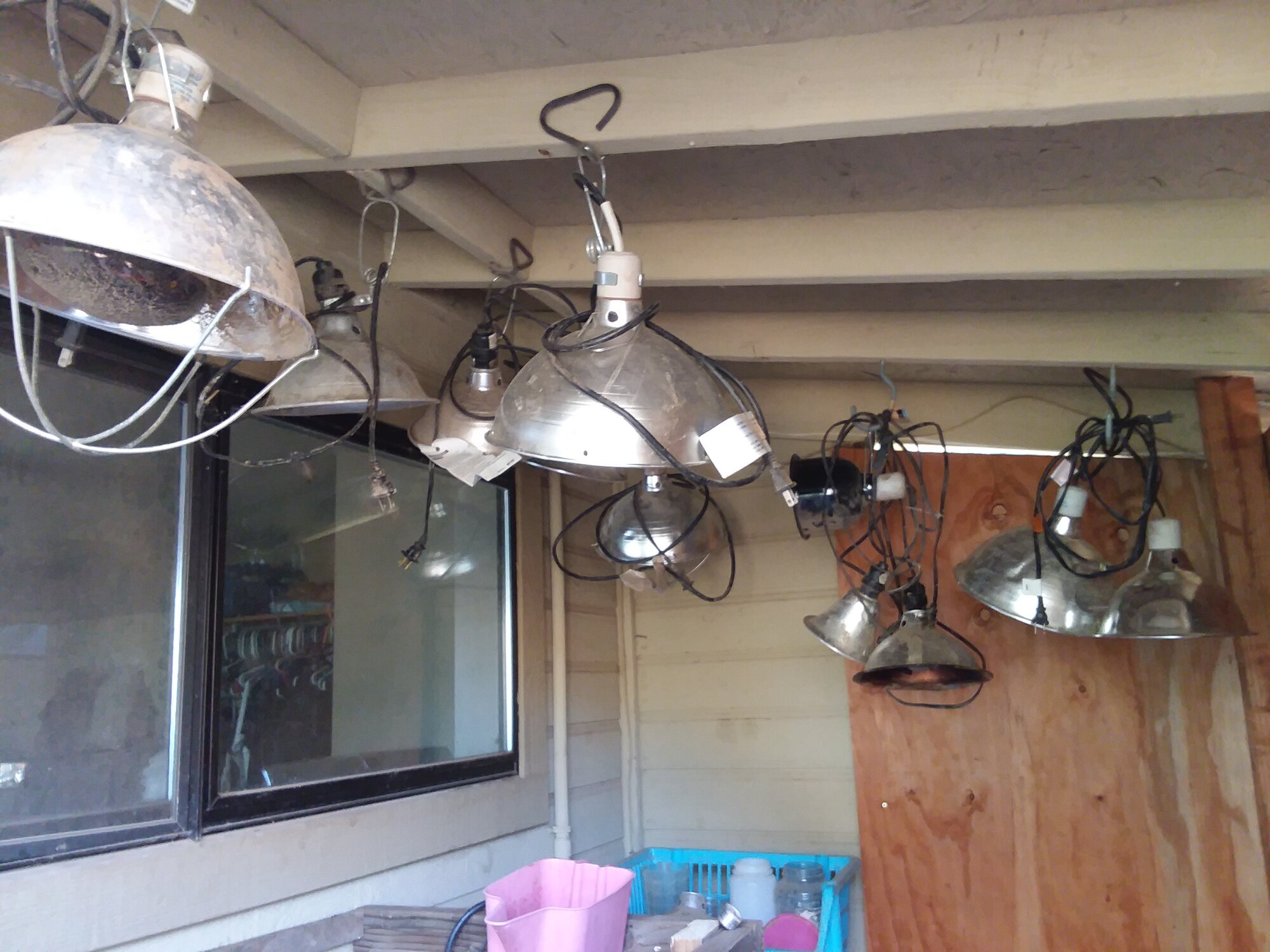 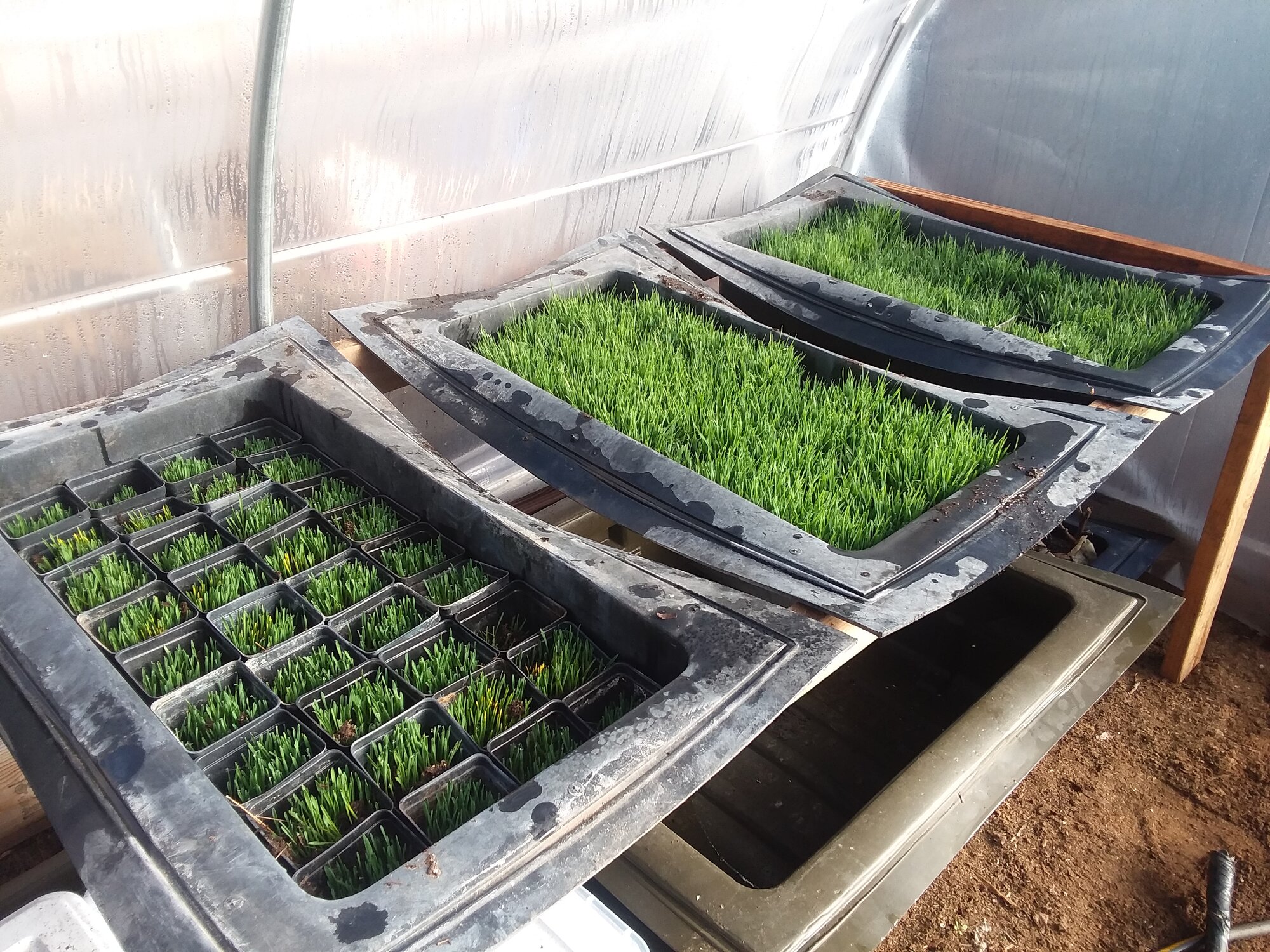 Wheat grass for the chickens 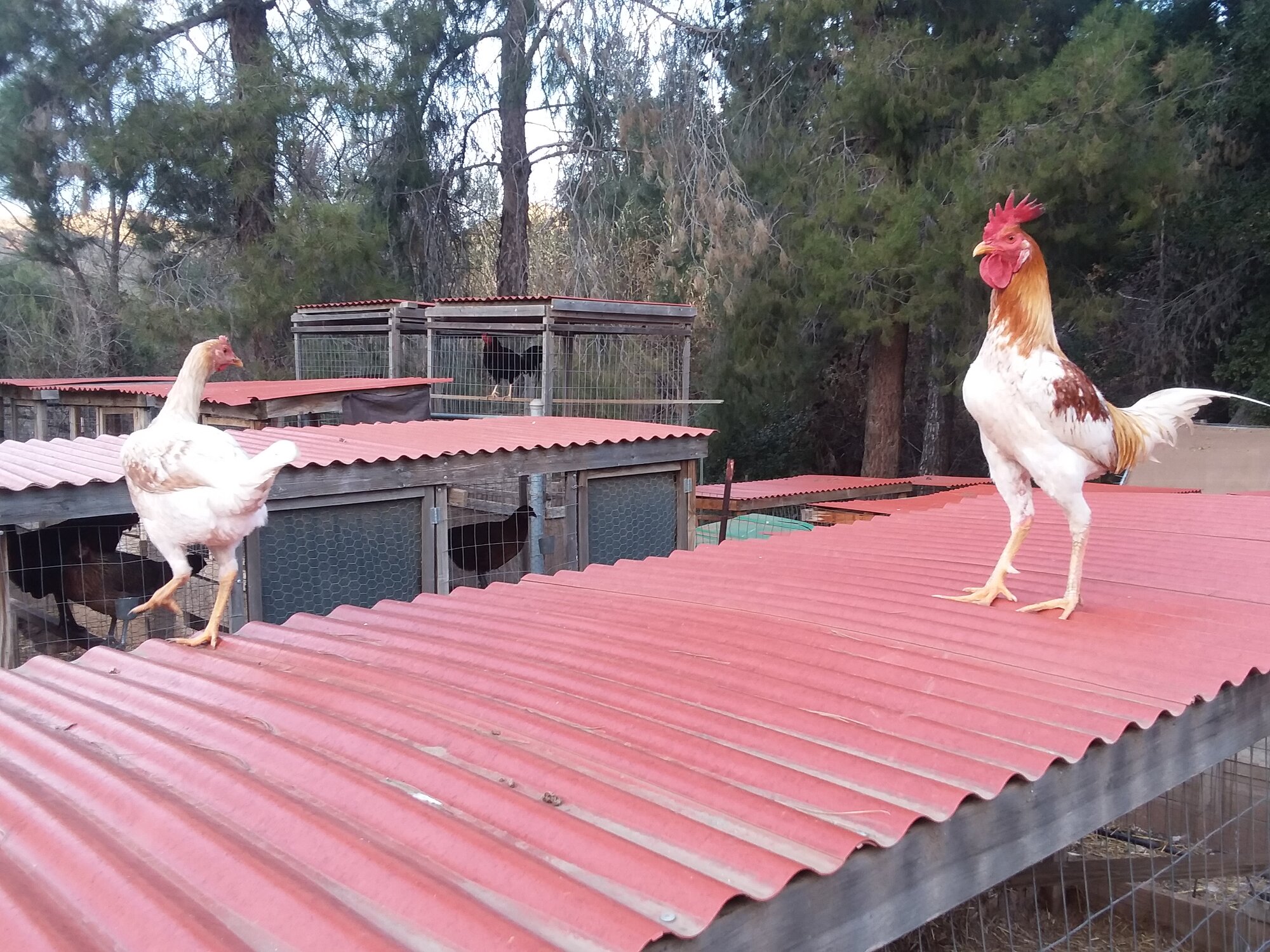 Roundhead hen enjoying the sun while I was replacing roofs 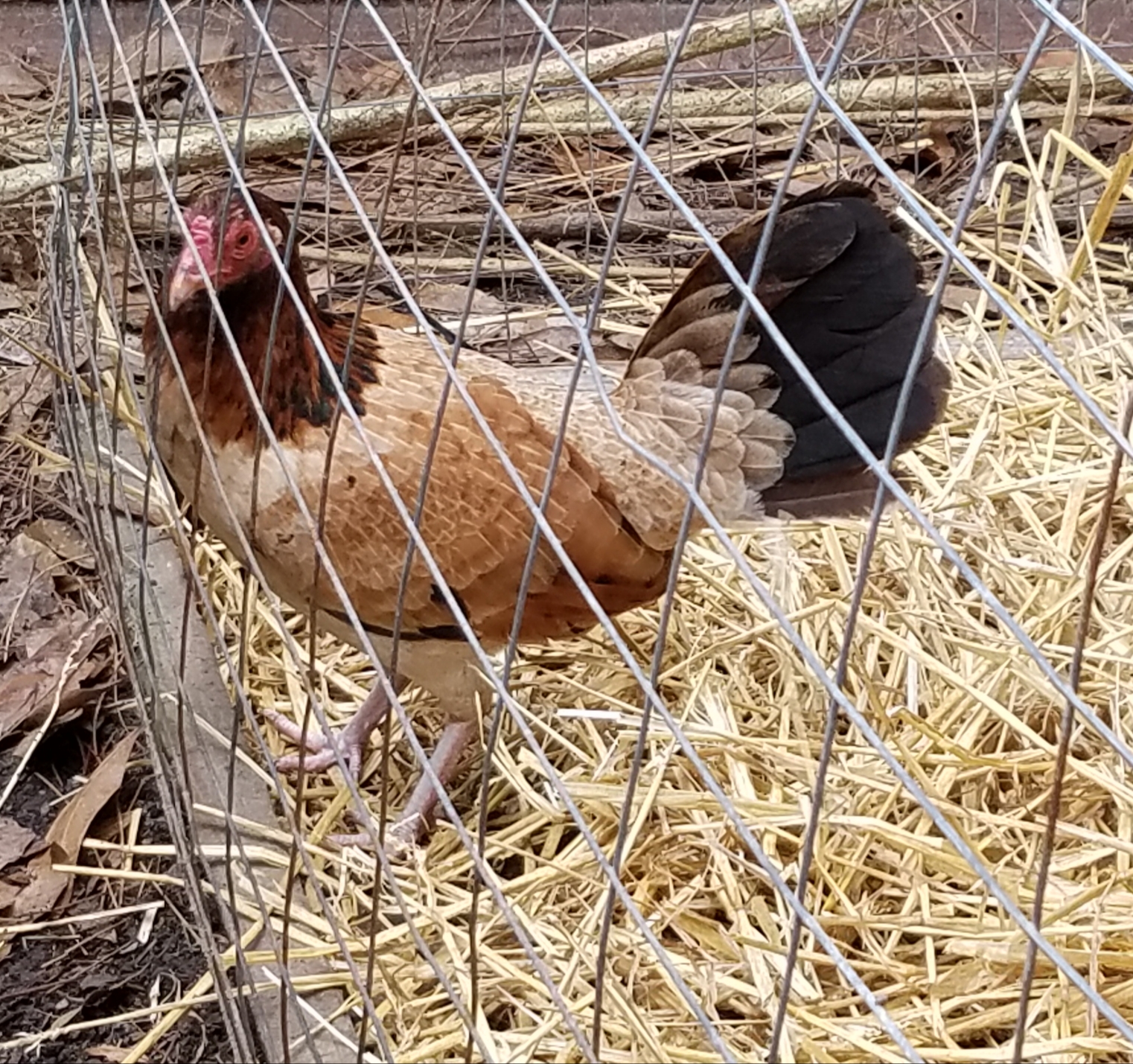 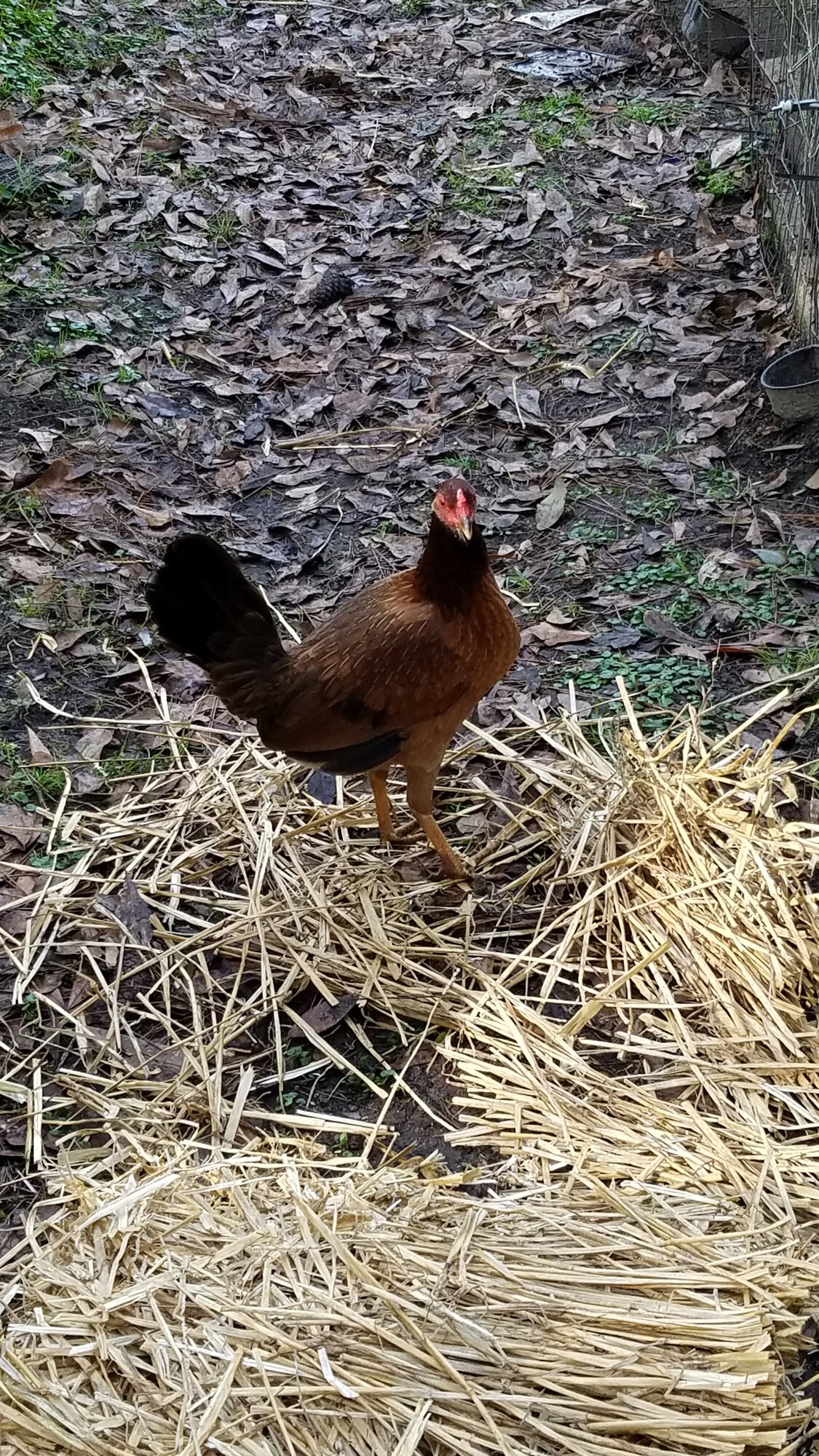 Blue stag that's getting trimmed this weekend if it's cool enough 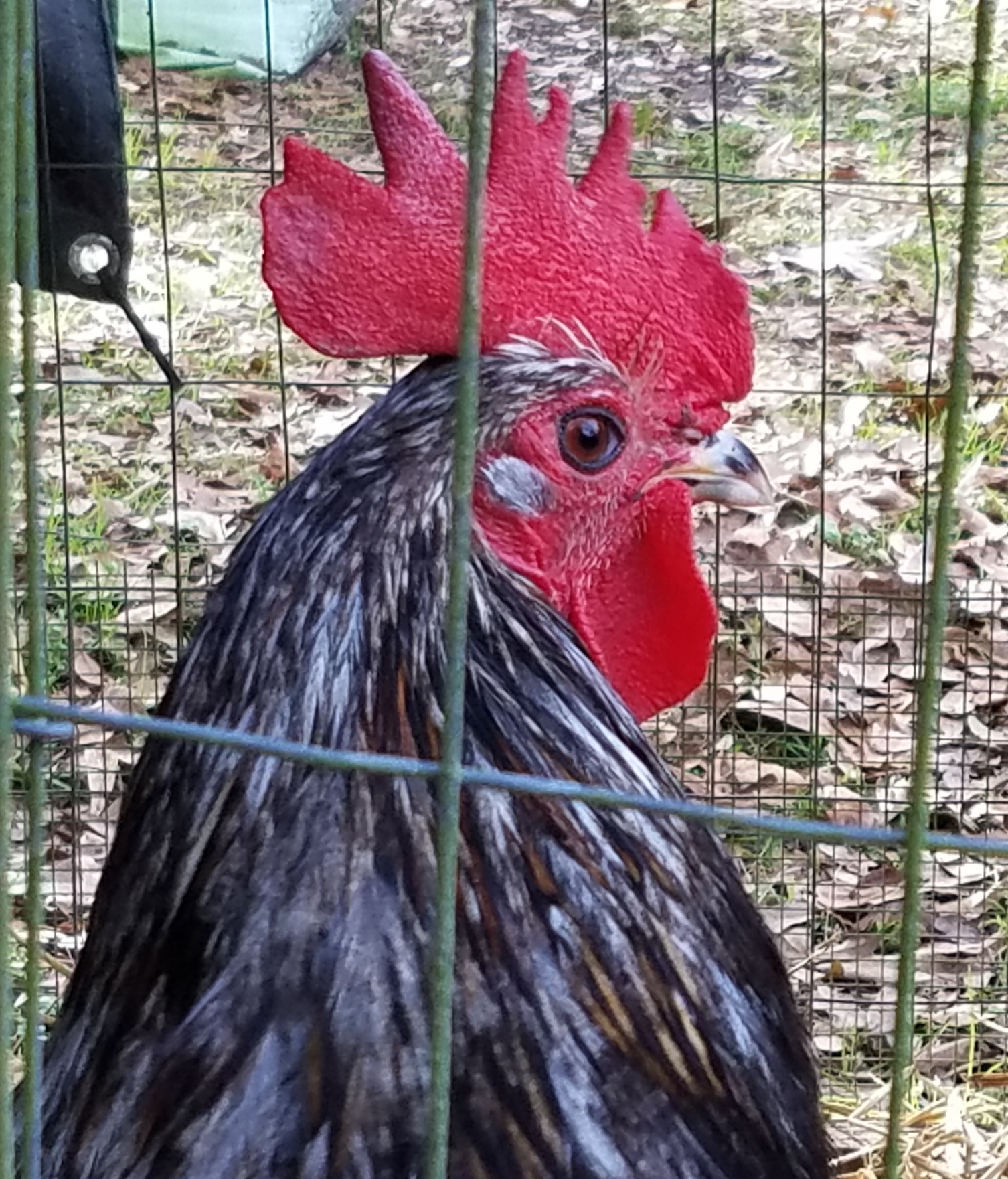 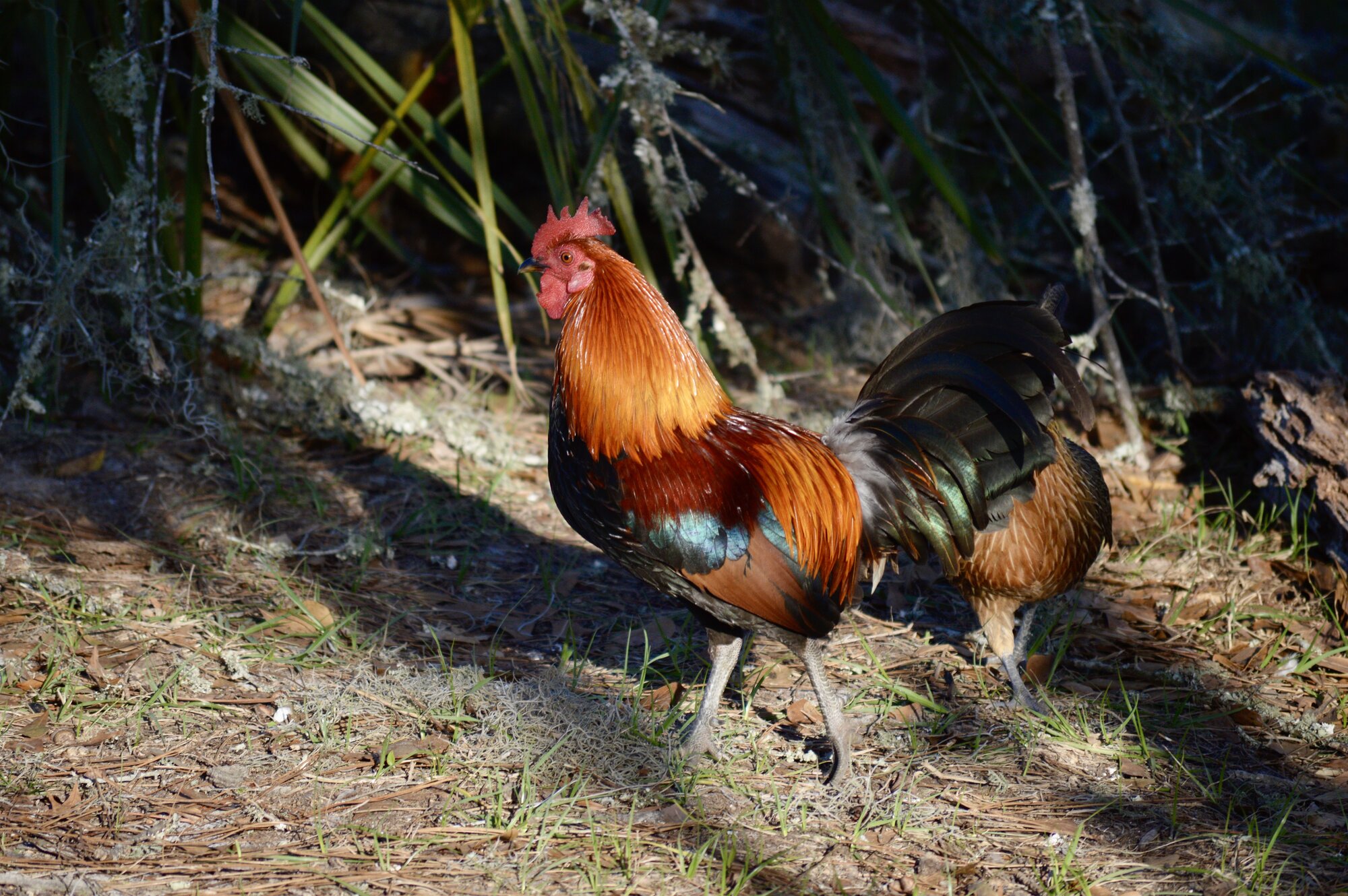 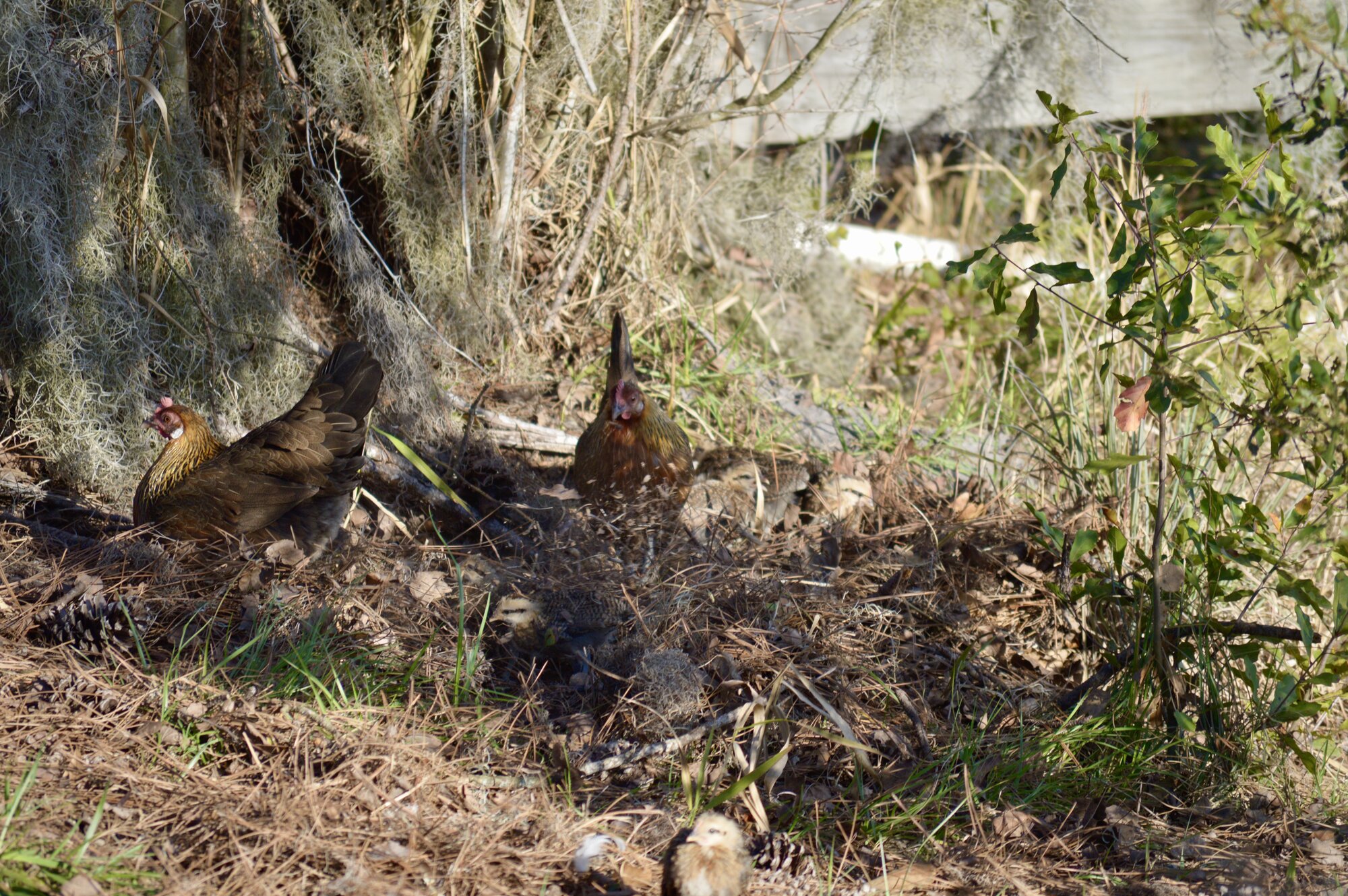 These two hens are rearing this brood of 12 bitties together. At night in the coop both the mother and the second hen will shelter bitties under their wings up on the roosting poles. I was impressed the bitties were able to get to the highest roosting pools (around 8ft high) at week 3. They forage together on the ground and they both cluck and make mother noises towards the bitties.

Hei Hei will call the bitties to him to get food like he does hens, and I watched him run a big layer from the bitties this morning. But that's the extent of what I've noticed so far regarding his parenting of the bitties.

Evidence for world's crappiest phone camera.
First to images of Wheaton like hen overlaid with pattern gene. Pattern gene causes the regular crescent marking at end feathers. Without pattern gene looks very Wheaton with a slight orange tint. Chick down looks just like wheaten. The version is recessive while Wheaton is dominant to wild type. 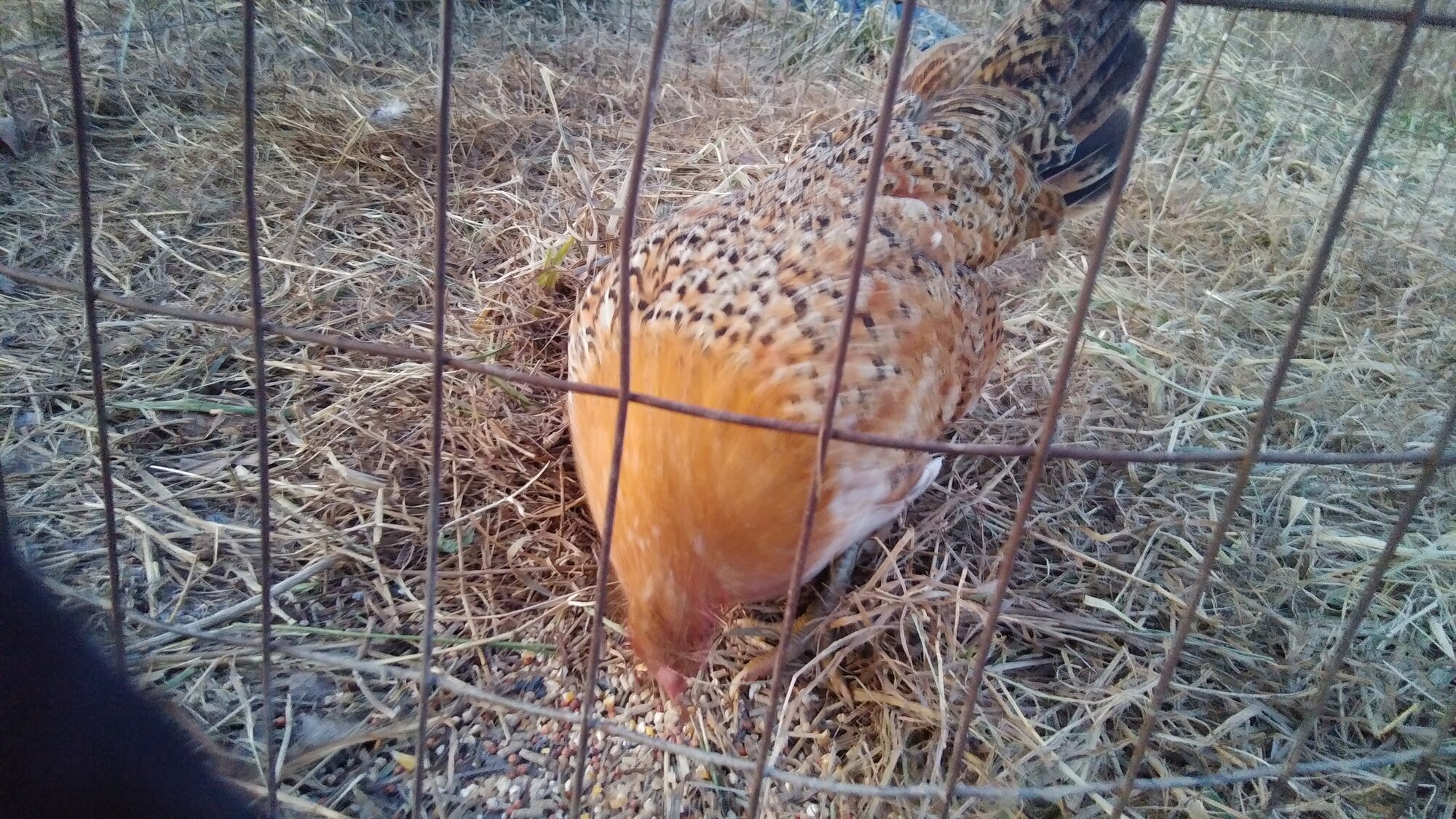 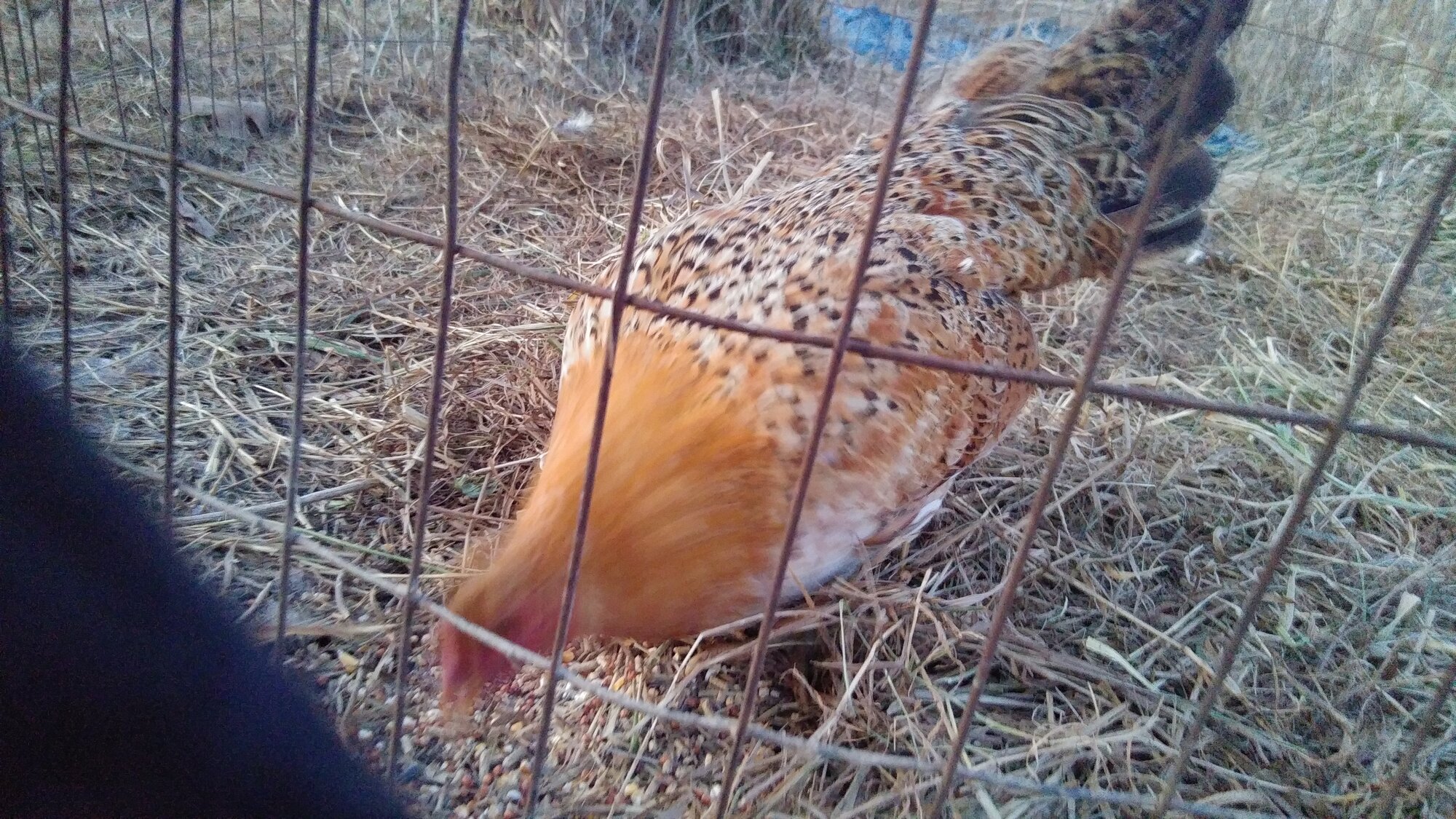 Second is similar with although carries silver allele as well. If proper Wheaton, then she would appear buttermilk. I do not know what to call this color pattern although it is striking. 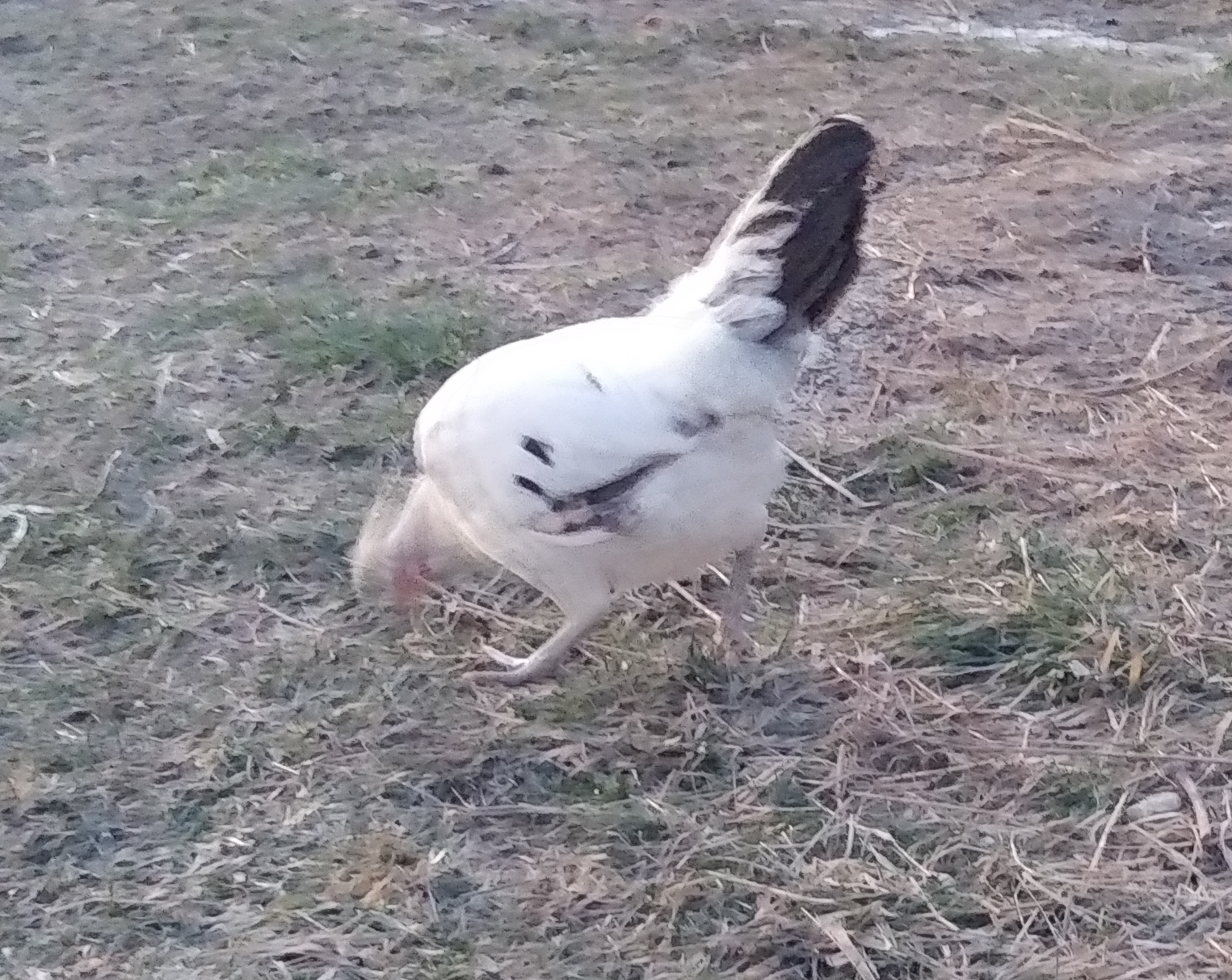 Shubin might think this is interesting. Under a piece of tin in woods I found a cuple hundred what appeared to be camel crickets in a group like a swarm of bees. When I pulled the tin up to expose them they promptly retreated to holes out of site. Entire area they were on is frozen. They were active even though they were about 10 F below freezing! 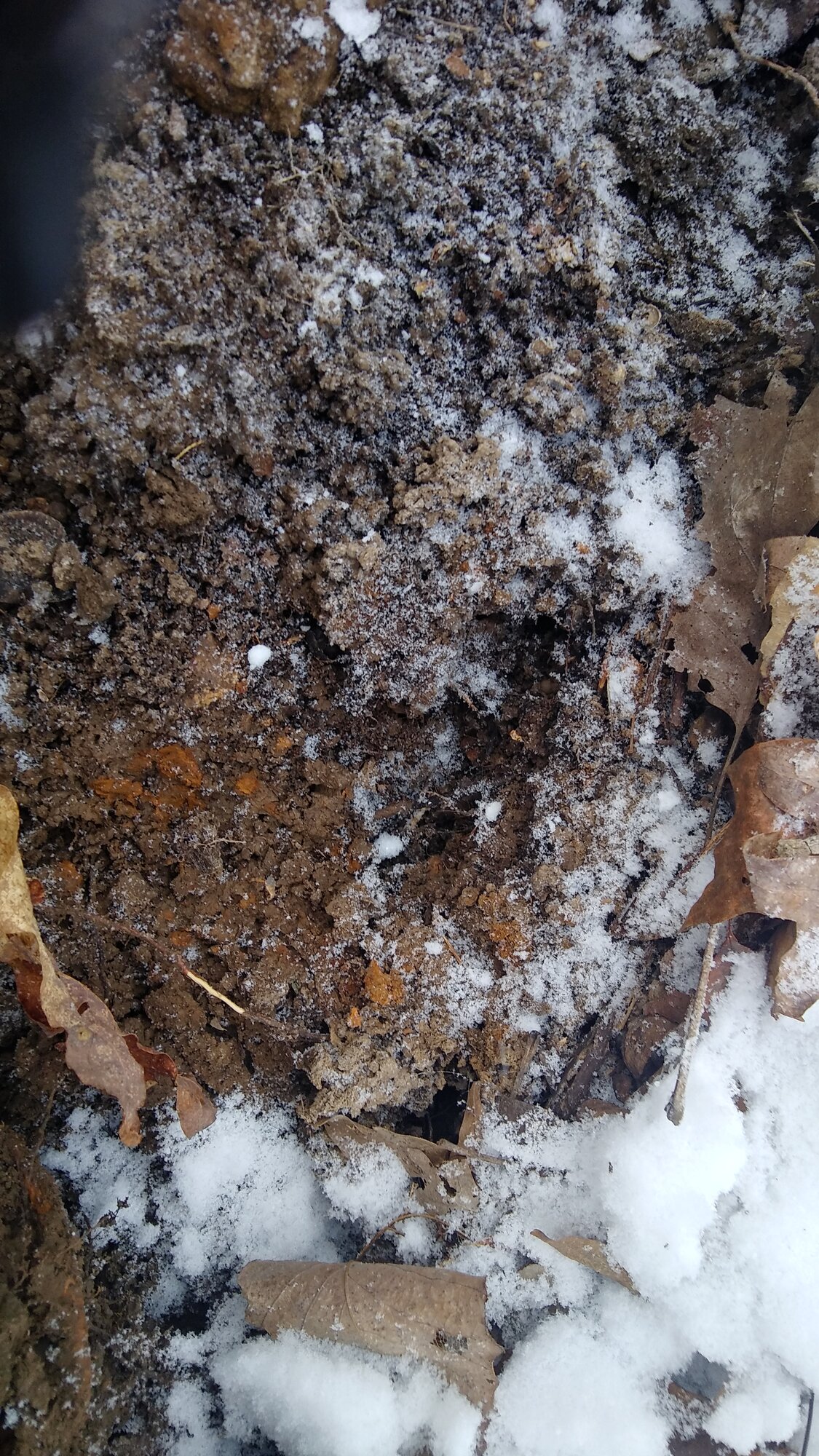 Daughter with pups playing in frozen creek. I did not know at time but just prior she messed her knee up big time by falling through a manhole cover. Today she says she has to walk slow because she is injured like an old man. 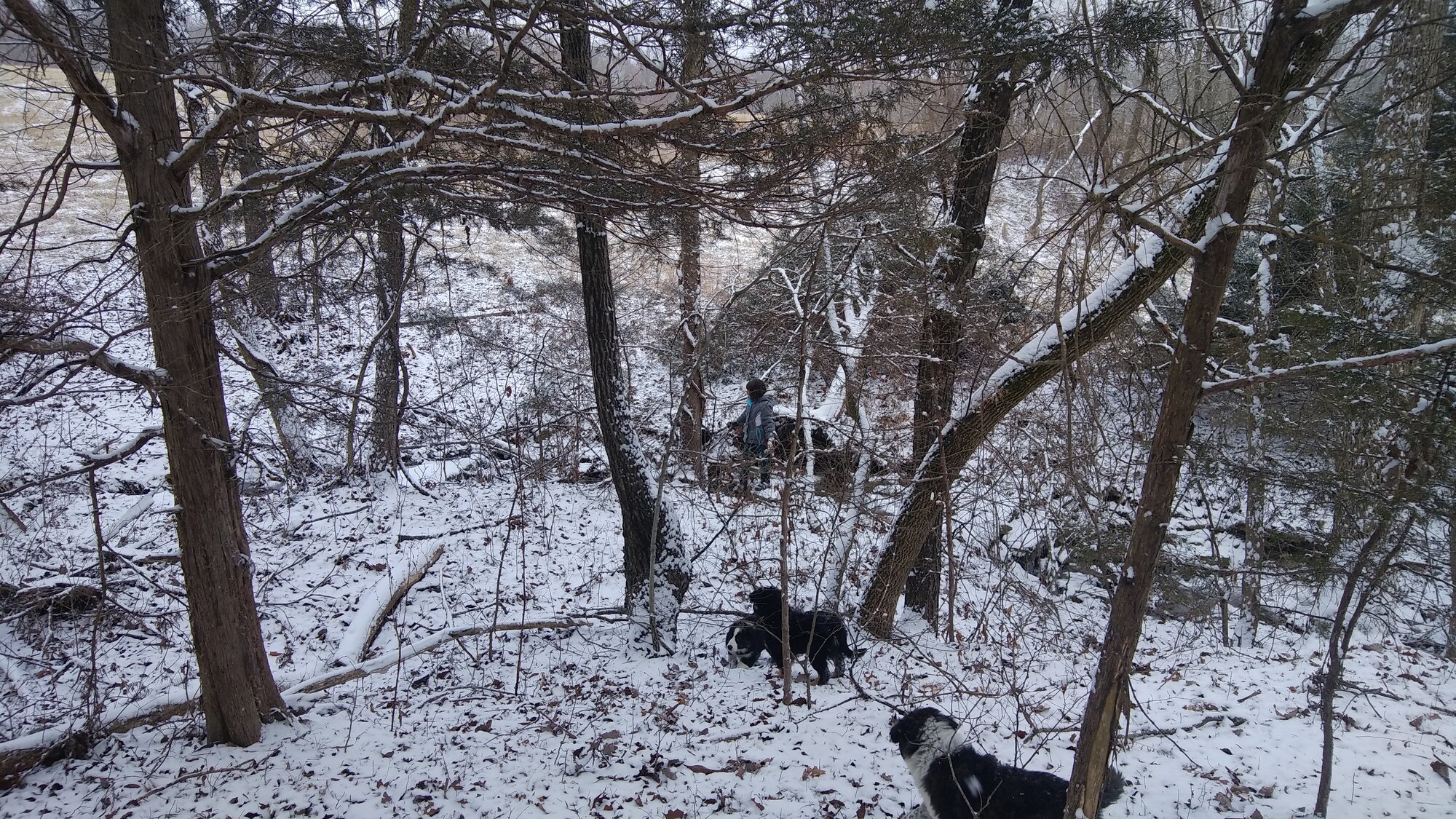