Hey, I'm new here.. Got a weird thing going on with my ducks' eggs. This is a cross-post from the chicken behavior/laying thread. Original post *here*.

I have muscovy ducks and rouens (18 total, plus an African goose), and for the last couple of months, some of the eggs have been coming out strangely. I have 13 females and in the last same two months, my egg production has gone from 7 eggs a day to 2 eggs a day, give or take.

I *did* start penning them up around that same time so that my grass (that they wiped out) can have a chance to grow back. The pen is about 13x34 feet. So I could understand if the egg production went down because they've been penned up. (I've started letting them out during the day again for the last week and they seem to be laying just a couple more than usual).

But I've also had some strange eggs the last month or so. I offer plenty oyster shell but I'm getting soft shelled eggs again. Not sure if it's from the same duck or multiple but it's been almost every day for the last week or two. Even weirder are the lopsided eggs. I've gotten at least three so far, and some of the eggs also come out stripey (one of the lopsided eggs also had stripes). It's like the shell had some kind of hiccup with forming..?

Anyway.. I was just outside repairing a gap in the bottom of my fence (chain link) and suddenly I wondered something-

Late last year my neighbor sprayed an herbicide all along my fence line. (Our property extends a few inches outside of my fence line so she shouldn't be touching it at all but she's always weedeated along there and has sprayed herbicides long before I ever had ducks and I never wanted to cause an issue about it so I didn't really say anything). Well she hired a company to do her yard work last year and I'm assuming it's them that sprayed the herbicide so I don't know if it might be some industrial kind of stuff or what but the overspray was 2+ feet into my yard.

The area that was sprayed is still complete bare dirt so it was a good, strong herbicide (I live in the deep South and the winter has been very mild so it should have had ample time to grow back any weeds or whatnot.. right? ...but there's *nothing*.)

I can't help but wonder if my ducks being exposed to that crap could be causing some kind of issue with egg production? Maybe I'm wrong (I hope I am). Is there any explanation to this kind of thing or could it have been the poison they were exposed to? (My ducks are very curious about things and I don't know if they may have been directly in the path of the poison when it was sprayed as it was done when I wasn't home). Makes me cringe like he**.

**Age of my ducks**
My first scovies will be a year old next month (3 females, 3 males). My 3 female rouens are almost 10 months (they lay the most consistently), and my other scovies (6 females, 1 male) are almost 9 months. Also a blue runner mutt around 9-10 months too. But she lays rarely (distinctive colored egg).

*Ducks' feed**
I feed my ducks 30% game bird/turkey startena crumbles mixed with scratch (corn, milo, wheat), sunflower seed, ¼ cup of stabilized rice bran, oyster shell, grit, and sometimes a tiny scoop of diatomaceous earth/montmorillonite clay for extra minerals. The feed is mixed to a ratio of 18-20% protein. They also get fruit and veggie scraps when I can give it, greens from the yard, whatever bugs they find, and worms from my red wiggler bin. Oh, also soaked alfalfa and timothy pellets but they don't care for it a lot. I'm thinking of switching back to the hay, they like that.

I'll ask the neighbor if she knows what herbicide was sprayed when I get a chance but even if this isn't from sprays, what could be the cause? 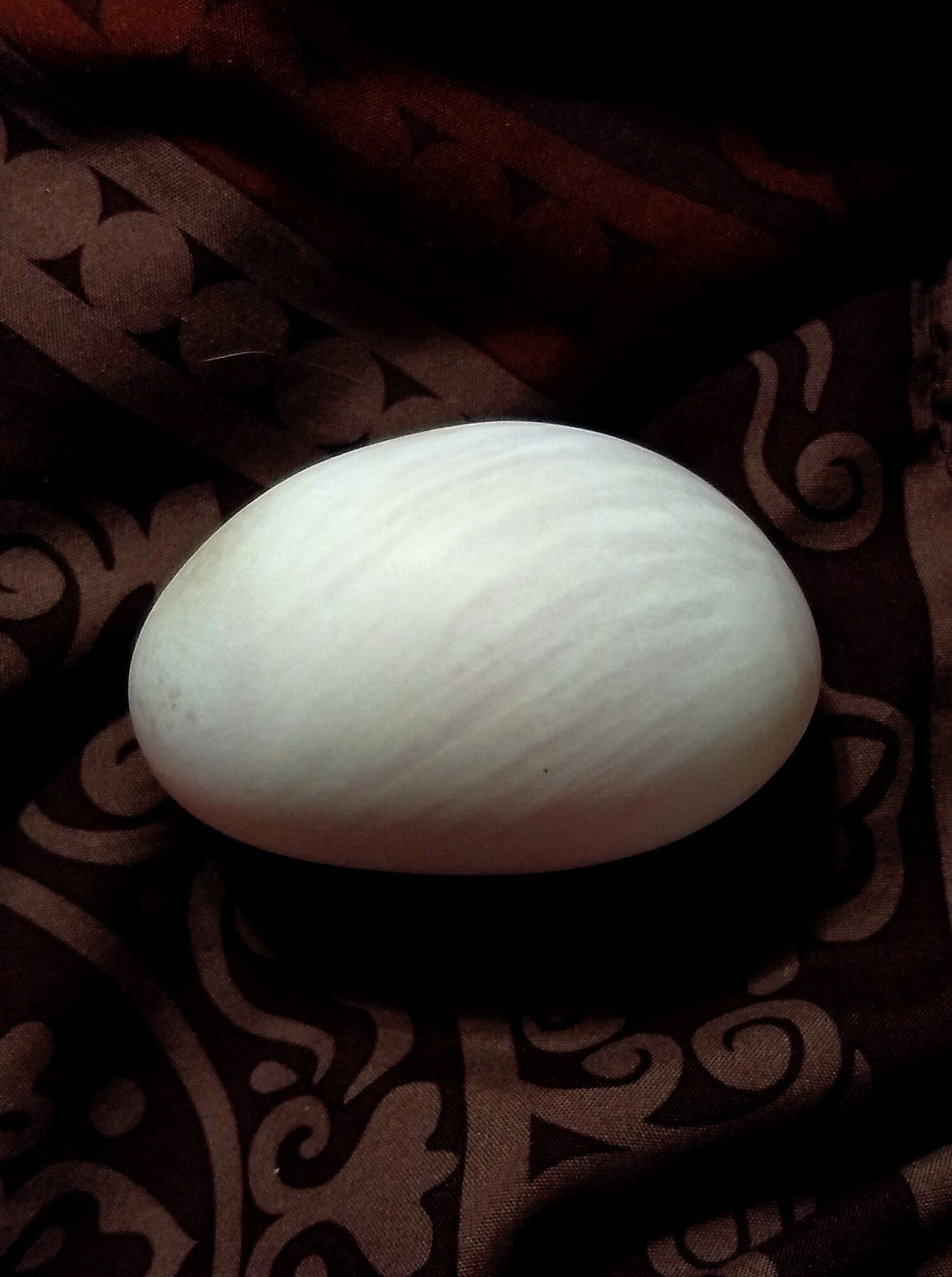 How many ducks are laying the odd eggs?

Probably new layers laying the weird shaped and softeggs. Swirls are normal in duck eggs. Even if you candle an egg that looks regular, you will see the swirls.

Ratchnick said:
How many ducks are laying the odd eggs?
Click to expand...

Honestly, I couldn't say. They're all out together and I don't know who lays what, apart from the goose eggs and the olive colored egg from my blue runner mix.

I can usually tell which ones are from the rouens but can't tell who lays the weird ones (swirly, soft shelled, and lopsided). Like I said tho, I had 7-8+ eggs a day at one time (the younger scovies started laying at this point) and then suddenly, production dropped and the eggs I did get were smaller than usual, plus the strange qualities. I just don't understand why the eggs would all be perfectly fine initially and then a couple months later, they're looking weird way too often.


WVduckchick said:
Probably new layers laying the weird shaped and softeggs. Swirls are normal in duck eggs. Even if you candle an egg that looks regular, you will see the swirls.
Click to expand...

Cool to know that about ducks!

I'd say the drop in egg production is probably because of the weather. My flock of ducks and chickens all slowed down and the ducks stopped laying altogether back in December. The chickens started back up a few days ago, but my ducks started back up just yesterday. For reference, I have RIRs, Golden Sexlinks, Ameraucaunas/Easter Eggers, Ancona ducks, a Khaki Campbell, Welsh Harlequins, an Indian Runner, and a Silver Appleyard.

I also second the fact that you probably have some new layers throwing the weird eggs. Though, I've rarely gotten soft shelled eggs from my girls, I have had quite a few eggs-within-eggs and funky looking ones. I also got a lot of funky ones after the girls had started laying too - most of mine in fact came several months after they'd started. If the issue persists, you could probably also try switching their base feed to a layer feed. I don't know about Muscovies since I don't raise any, but all of my last batch of ducks started on layer feed at about three months, and I haven't had any issues. I don't mix my feed to the extent that you do though, and have just been using straight layer feed and scratch grains. While they were young I added B12 to their water to help with that.

Also, I understand not wanting to start a confrontation, but you really should let your neighbor know that you don't want them spraying herbicide into your yard. I think any reasonable person should realize that you don't want strong herbicides sprayed on grass that your animals graze on. And from experience, double check that your neighbor knows where the property line is - they may think it's at the fence line instead of a few inches back.
You must log in or register to reply here.
Share:
Reddit Pinterest Tumblr WhatsApp Email Link