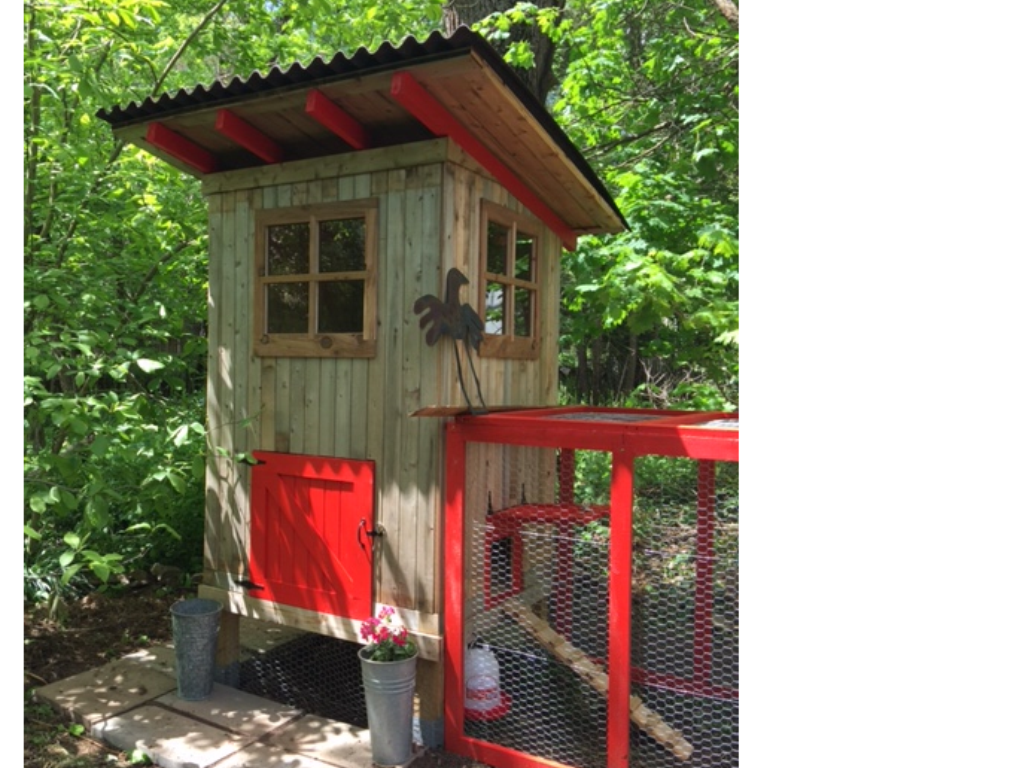 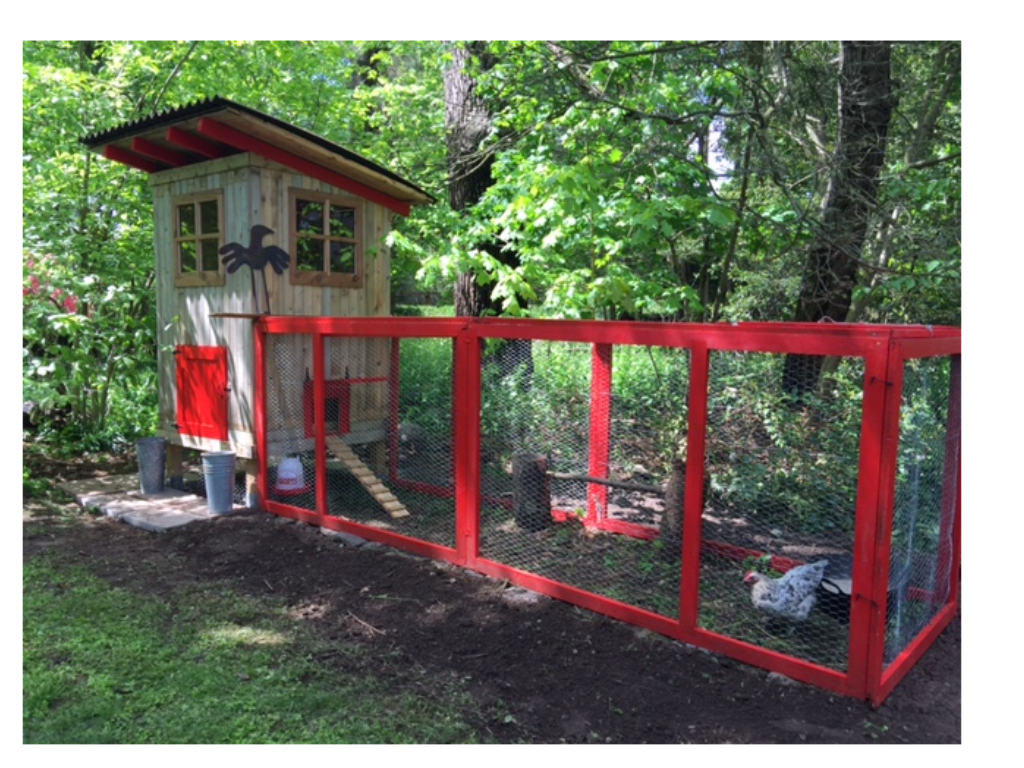 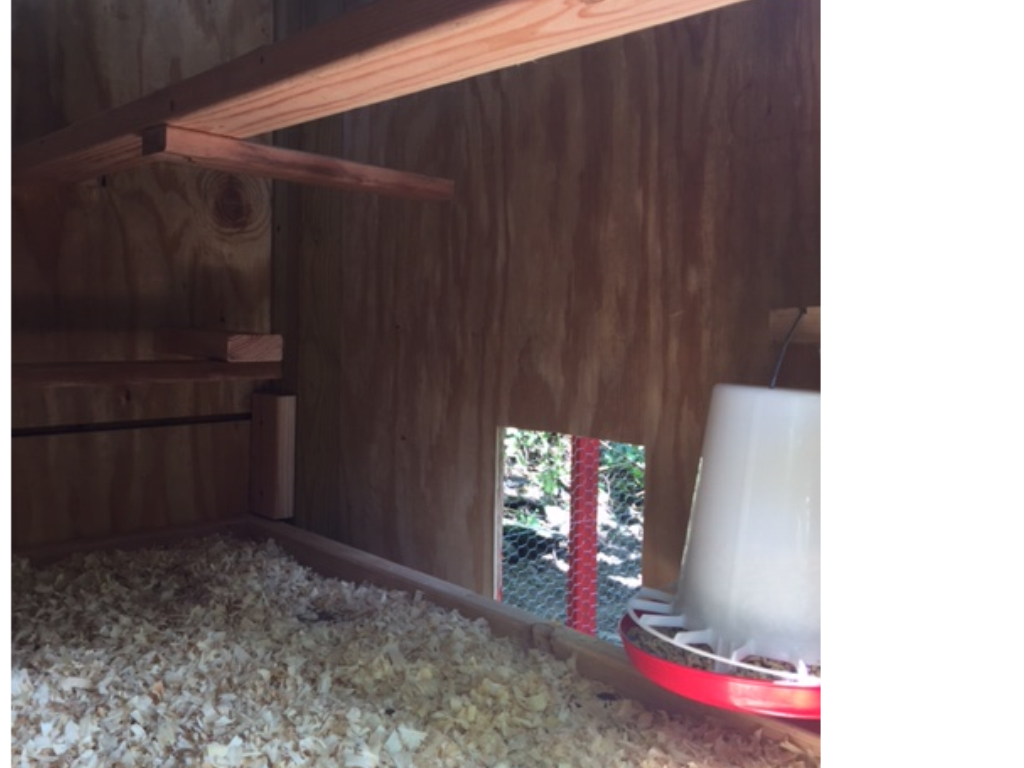 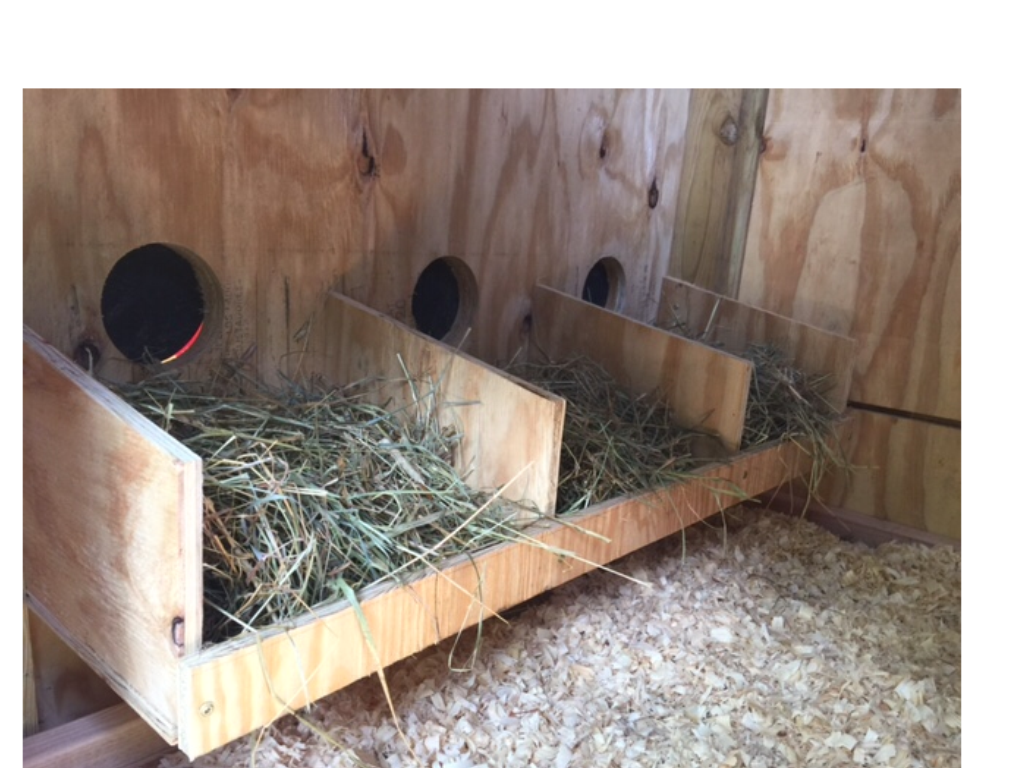 New to the site and keeping chickens
On the way home from a race weekend I called my wife and asked her to get the cars out of our driveway and park them in the street so I could put the motor home and trailer in the drive,5 minutes later she called me to say she had found a chicken wondering in the road and brought it in the house.
When I walked in the house the chicken was sat on my wife's lap happy as could be!
We had a large dog crate in the garage which I put on the porch and that's were she spent the first night.
After a little research on this site the following night I put together a nesting box and a roosting perch, purchased some bedding and made it as comfy as I could for the time being.
The following weekend after more research we set about building a chicken coop and run this is what we ended up with
We now plan on getting a couple more hens to keep Tulip ( that's what my wife named her ) company.
I'm sure we'll have plenty of questions along the way and look forward to being apart of the backyard chicken community

Welcome to BYC....I'd say Tulip is one very lucky chicken! Good luck, see you around!
Sue

It's very nice they chickens will be very happy there.

Chehalis, WA with my chickens

Tulip is a happy chicken! I'm glad she found her! Please get her a few friends though, of the same size! Keep reading here to find out more!

Nice coop! I'm sure Tulip and her future new roommates will be very happy! This is a great place to learn and ask questions!!

If you post a photo of Tulip at "what breed or gender is this," the folks there may be able to ID her for you. Thanks for taking her in.

Chehalis, WA with my chickens

Please put 1/4 hardware cloth on the run instead of chicken wire, predators can tear through chicken wire as easy as a piece of paper.

Tulip is one lucky lady. A nice beautiful place to live and friendly people to care for her now she needs a few play mates to keep her company.
T

What predictors would get through chicken wire I think the only things we would have are raccoons and the odd fox but both would be nighttime predators no? And that's when she'd be in the coop
Share:
Reddit Pinterest Tumblr WhatsApp Email Share Link