We have a flock of 4 BRs that are 20 weeks old that we call The Littles. To make my non-urgent approach to getting nesting boxes into their coop make sense, I also have Echo who is a 28 week old big voluptuous freeloading yet-to-lay BR pullet, and its winter, so I did not figure the Littles would lay until the daylight started to increase. But, with chickens being chickens and maybe to keep 2020 interesting to the end, one of the Littles just laid their first egg yesterday. Let's just say I'm not prepared for the Littles to be laying, and building their nesting boxes was my project for this weekend. I had noticed they started squatting so I had taken my old feed bucket that has traveled across the US with me and is almost 30 years old, and put that on its side in the coop with some shavings as a temporary nesting spot. I can tell they were in there, but of course the egg was just back in the coop corner.

The Littles nesting boxes will now be a New Years Day project. I'm super excited that they are starting to lay, they are a really neat little flock.

On the opposite side of the spectrum from Echo is Little Red (RIR) who is the same age has been laying like a boss since December 7th. She lays these round bowling ball eggs with white speckles, very classy. She has only skipped 3 days since then, out-laying the BGJ and the two BAs together by a long shot. Our three black chickens seem to have a pact to take turns laying so there is only 1 egg per day from them, and sometimes none. The only chicken's that are producing more than Little Red are the 3 GCs, they so far have been egg laying machines. 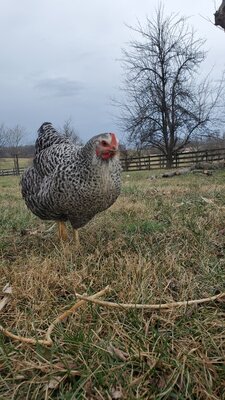 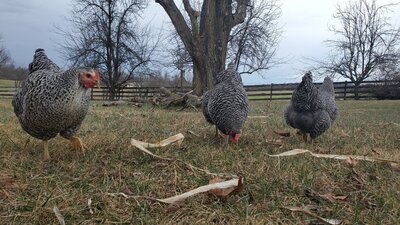 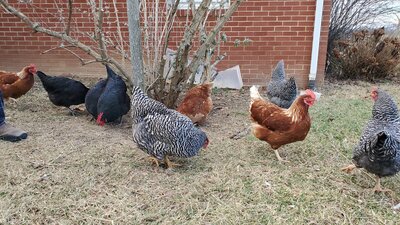 And the egg pics! 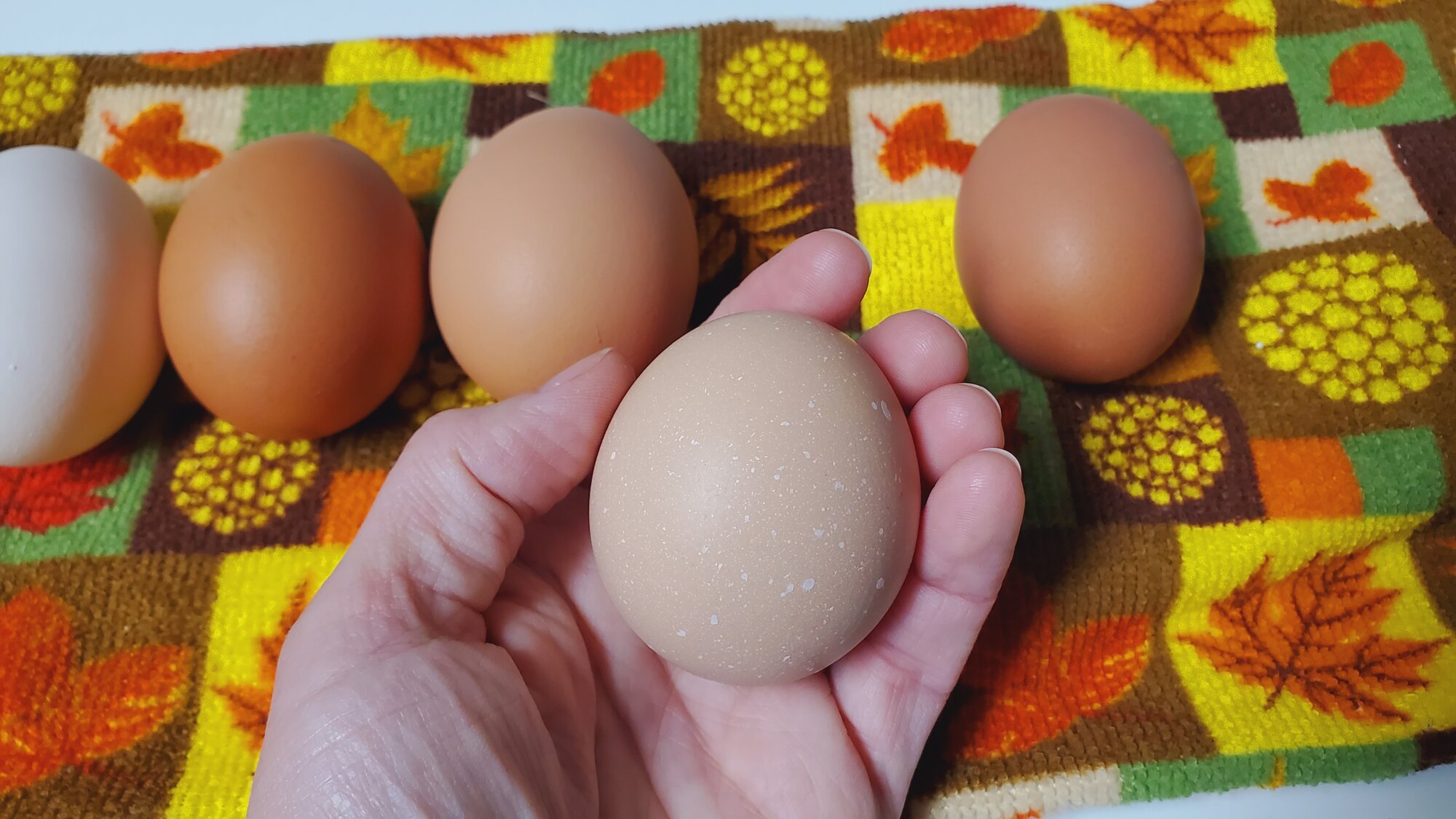 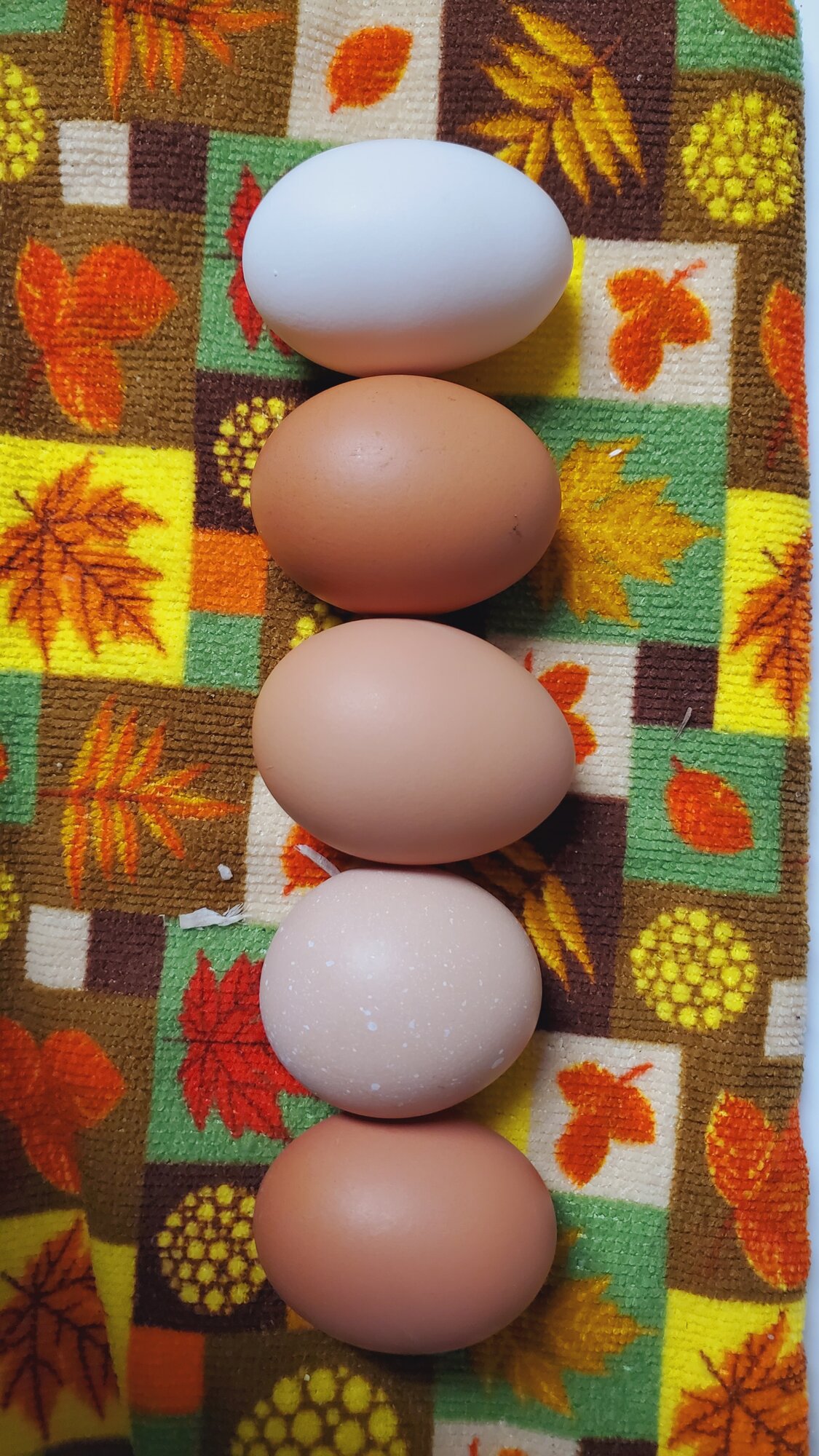 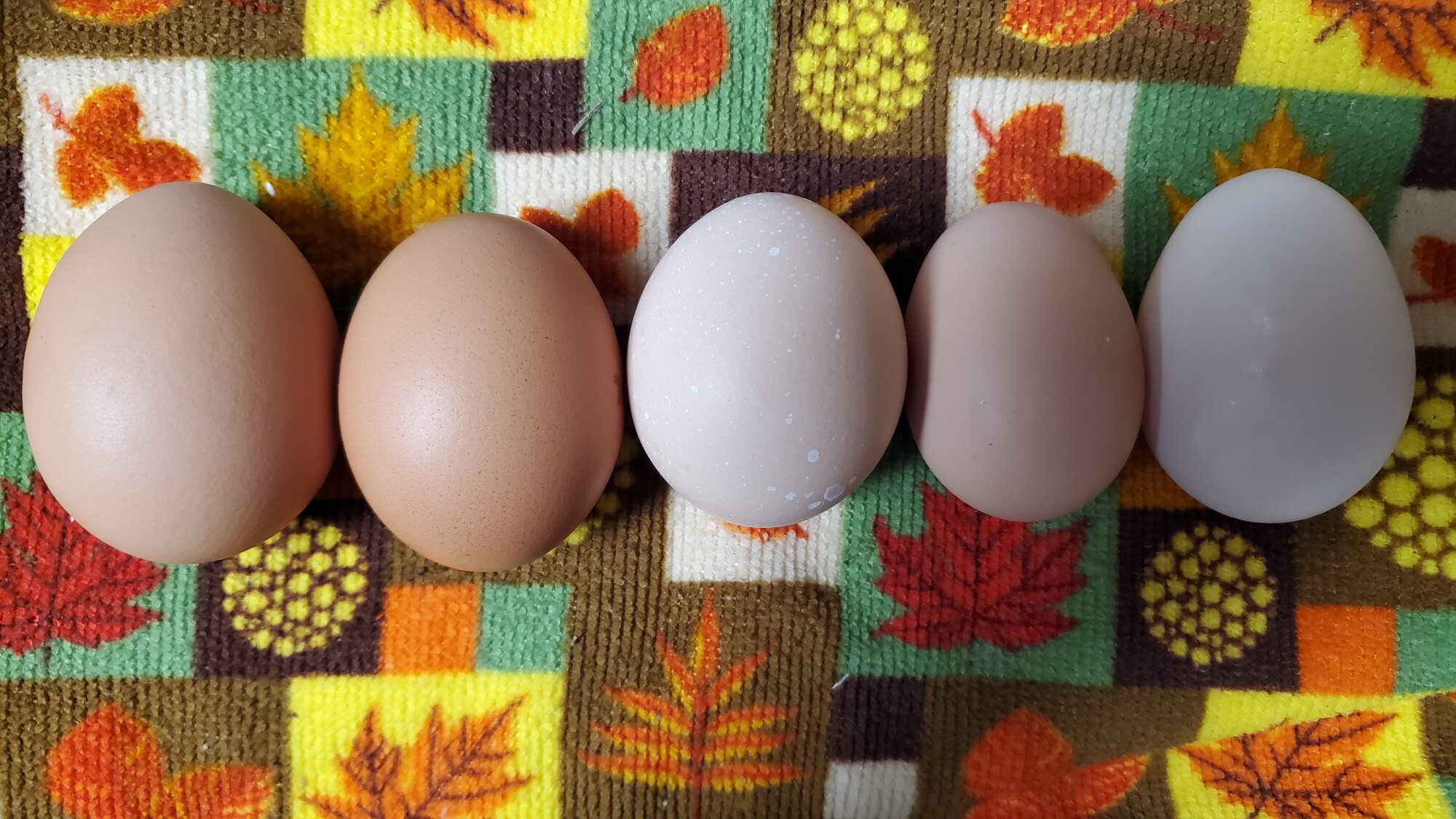 Mosa is now 4 eggs into her laying career, Echo has also FINALLY left the freeloader at almost 30 weeks old and has produced 2 eggs in the last 3 days. Mosa doesn't like the nesting boxes we made and has been laying in different locations inside the coop (at least its not out in the run). I'm going to modify the boxes to have a higher lip in front and put a fake egg in there. Right now the lip is too low and she has scooped out the egg onto the floor everytime I've put it in the box.

King of the coops 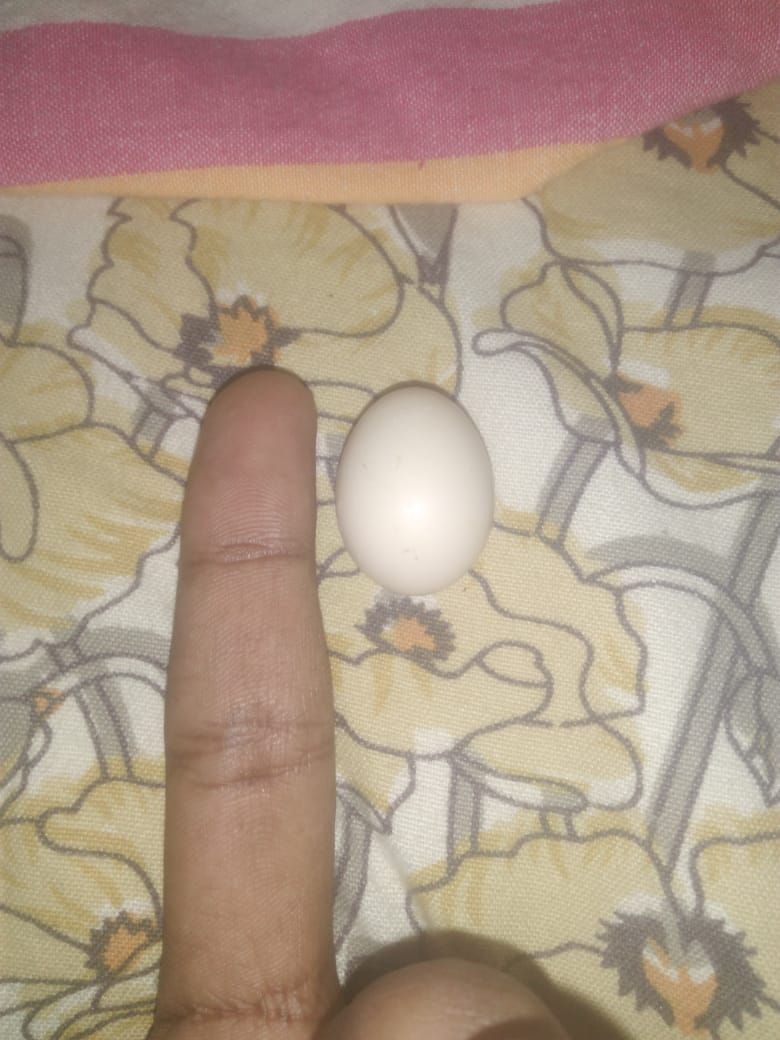 A Small and Very Dirty Egg