Unexpected noob mother of 8 orpahns and loving it 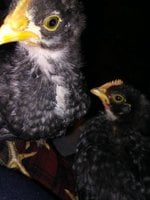 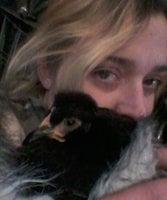 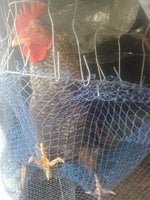 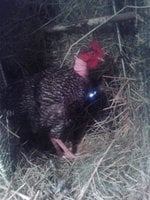 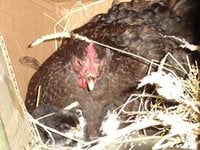 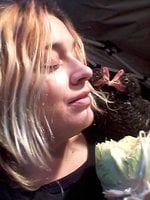 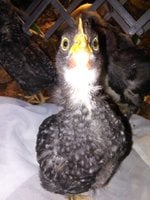 and sweet, shes been laying tiny brown eggs since she was 4 months and one week old.

the naked neck female named tori was adopted by a good neighbor
and my little fat man who was adopted as said above.

i plan to upload pics later on, but got now chickens are calling me to go visit them.

Welcome to BYC! It's good to have you here!

Hello and welcome to BYC! There’s so many helpful, knowledgeable folks here and I’m sure you’ll find this site a very useful resource. I hope you enjoy it as much as we all do.

Loved your introduction, I'm sure the chickens you have are thriving under your care. It's a shame so many folks get animals just to ignore their needs. Thank you for joining us at Backyard chickens.

That's a pretty amazing (and sad...) story. I'm sorry for your losses and also happy for your joys. Glad you joined us!

Great intro...I'm sure you'll do very well taking care of your lovely birds.

Hi Rhonda and welcome to BYC. I hope that you enjoy being a member as much as the rest of us.

G’Day from down under Rhonda

I hope you enjoy being a BYC member. There are lots of friendly and very helpful folks here so not only is it overflowing with useful information it is also a great place to make friends and have some fun.
Share:
Reddit Pinterest Tumblr WhatsApp Email Share Link