I bought this mystery breed duckling at tractor supply. I know it wasnt a Pekin because it had very light markings. I looked at a duckling chart and it seemed to resemble a very light colored Welsh Harlequin duckling, but ultimately I am unsure. I assume it is a girl, but I cannot rule out it being a male even though I didnt see the male organ when I did the vent sexing. Its name is Cloudy.
Cloudy doesnt seem to be developing a husky voice yet but they are still young. Anyway, Cloudy is getting pretty fawn colored feathers in. I saw somewhere that ducks of fawn and white could be Indian Runners, but as you can see in the photo Cloudy does not have an upright posture. I also considered them to be a mix breed or something. I do not know if that is a thing at TSC's supplier, but my Blue Swedish drake's coloring is slightly off, but that could also just be a coloring defect. He isnt a show duck so I am not worried about color mismatches.
Can anyone help me determine the breed of duck this little baby is? 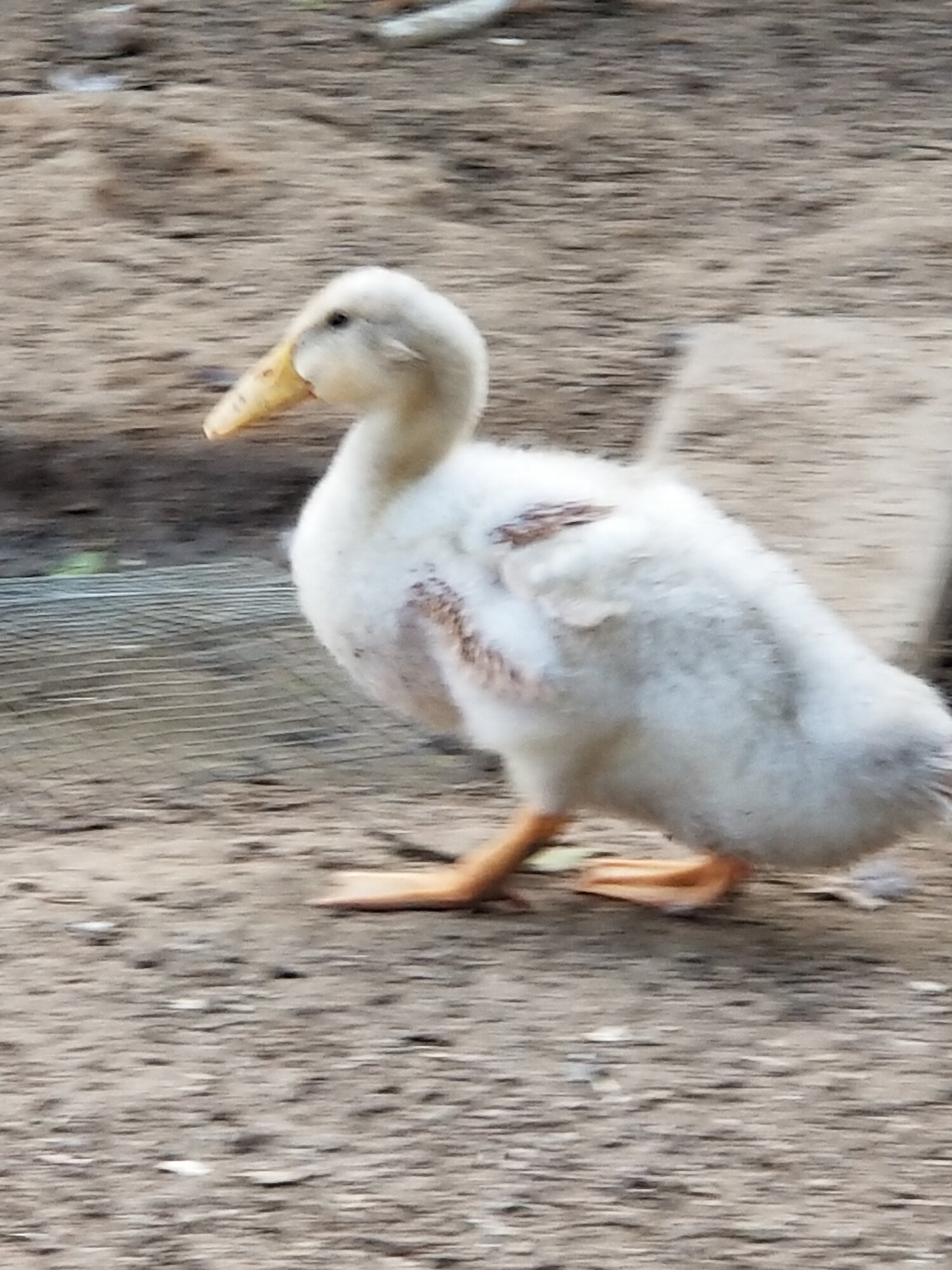 Maybe one of their buffs they sell?

I don't I know but he sure ispretty.

Seems to have facial stripes. My guess is Saxony. 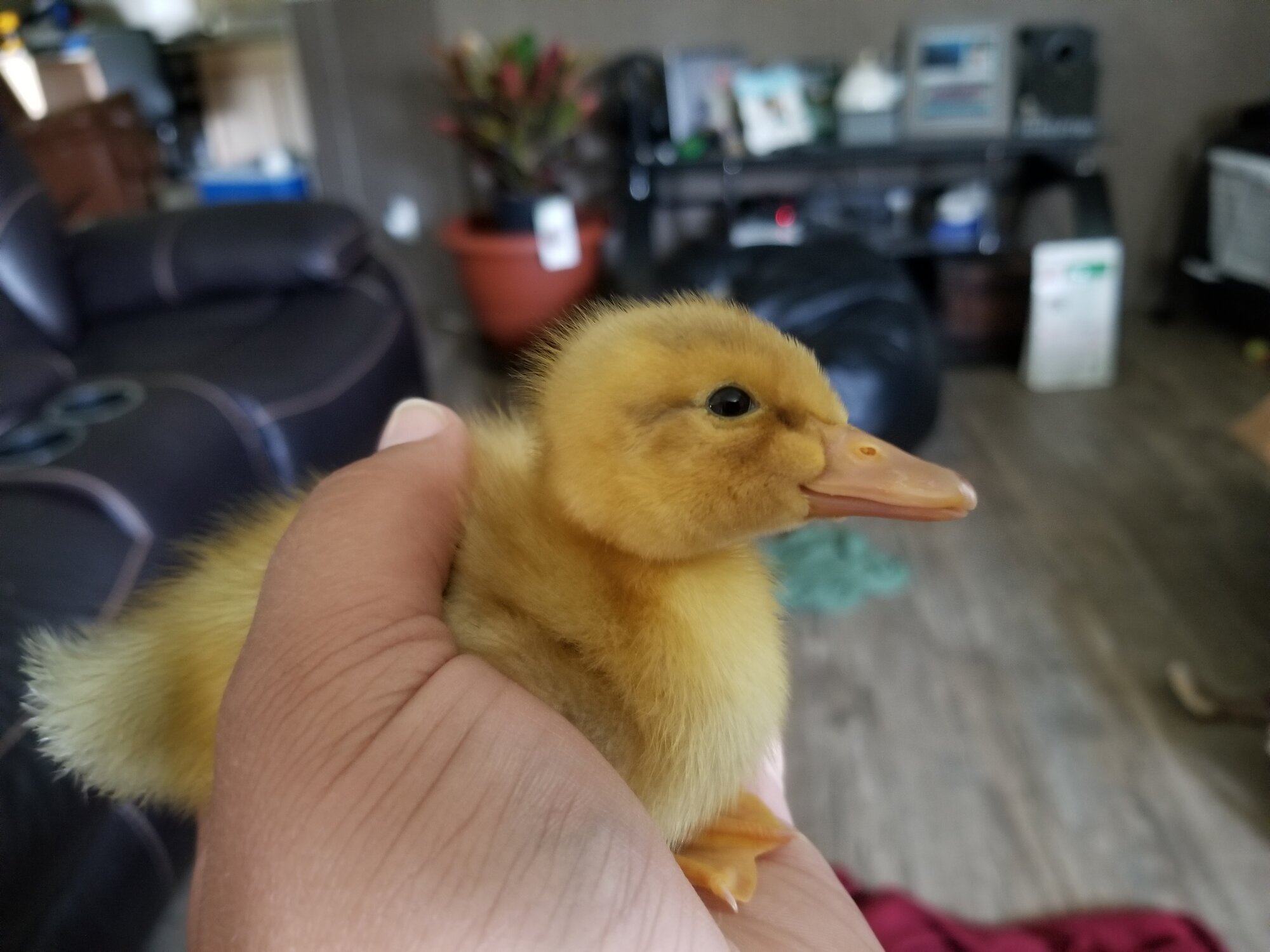 This is Cloudy as a day old chick

Appleyard or saxony?
If bought at a store then Call to see what breeds they had at that time or even get in.. 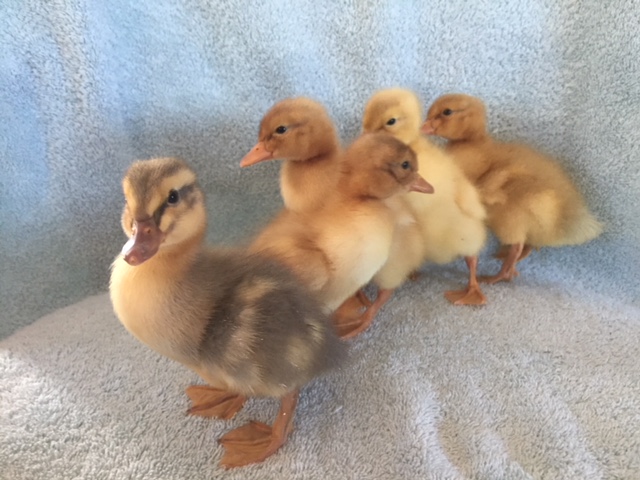 Lipoma/dump on duckling head and breed?