What is the best netting to put over the chicken run?

What is the best netting to put over the chicken run?

More info needed. What are the dimensions of the run and what is the structure made of?

I’m now a huge believer in heavy duty netting (3T) I found mine on amazon from seller pinnion hatch farms. It’s a bit pricey,depending on the size of the run but it’s rated to last 8-10 years and has kept my gamebirds safe from aerial predators as well as escape 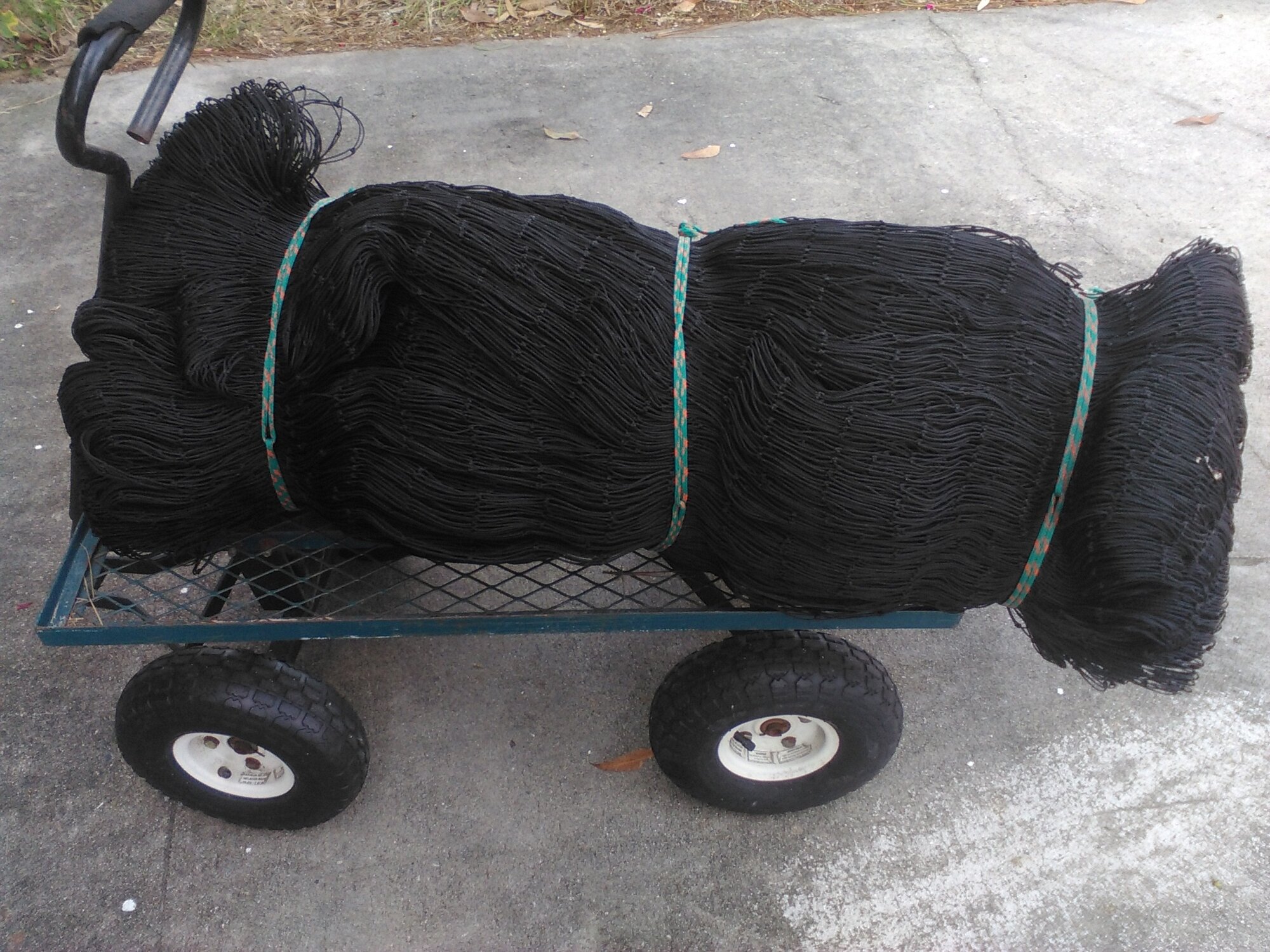 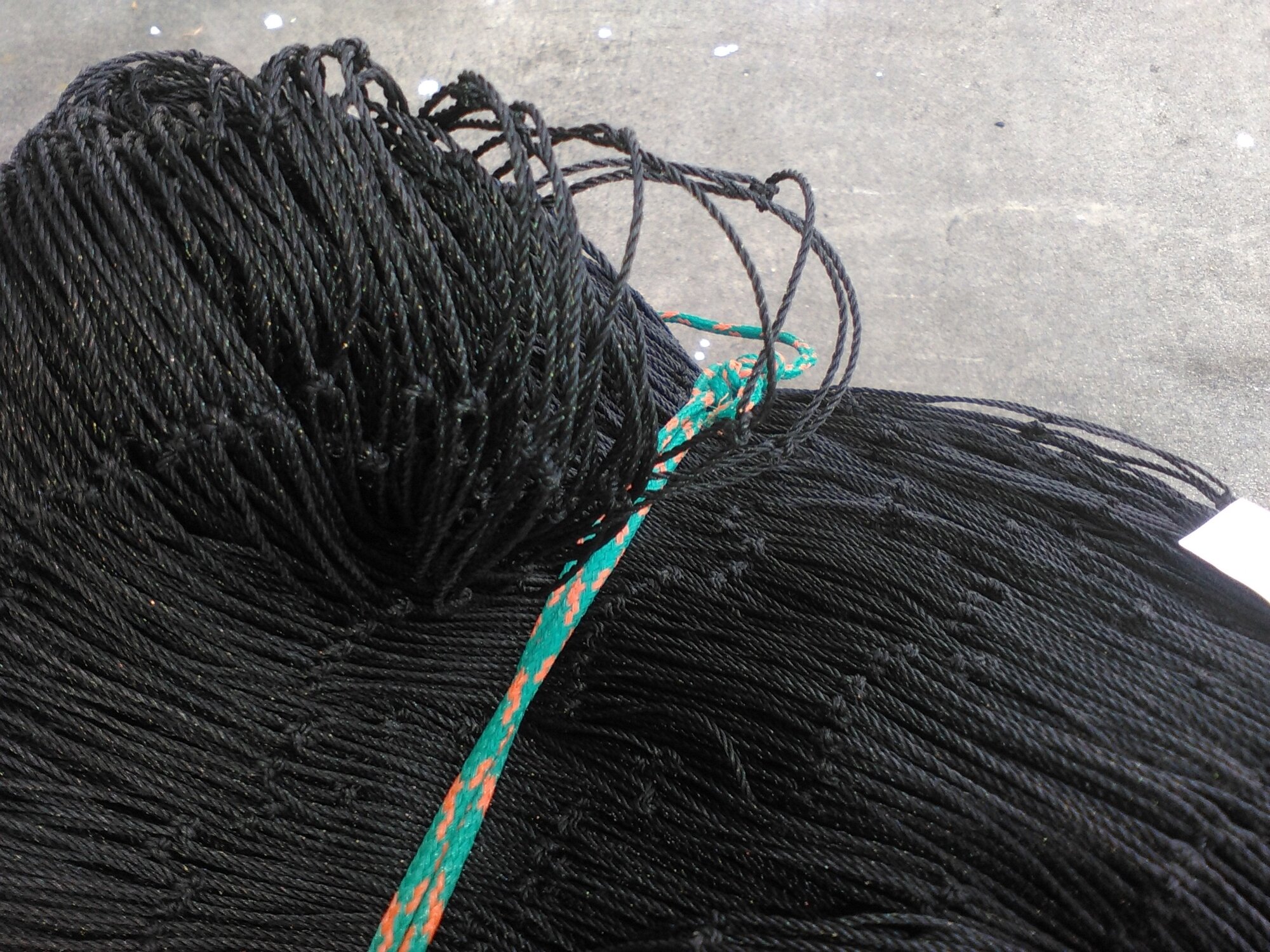 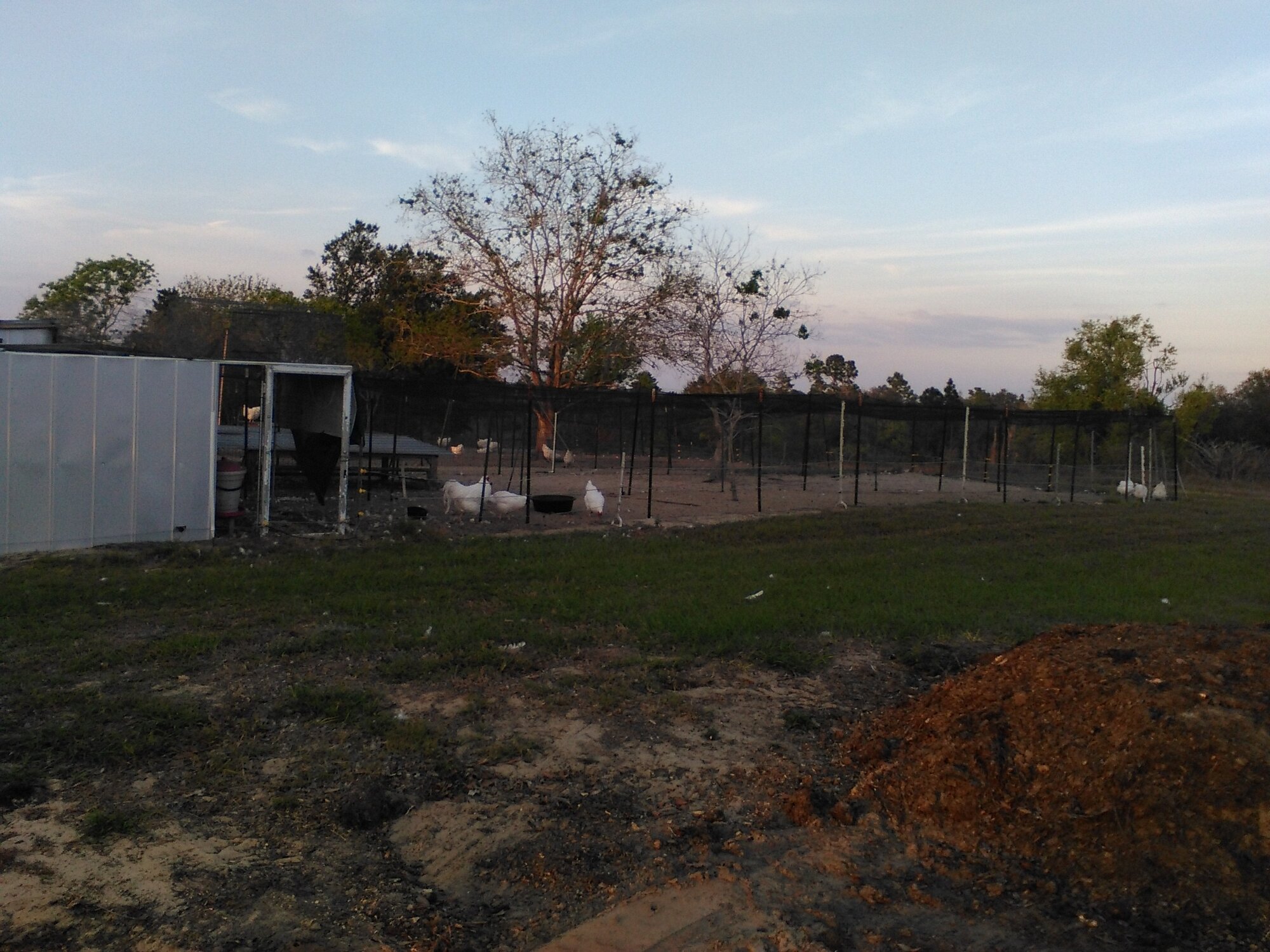 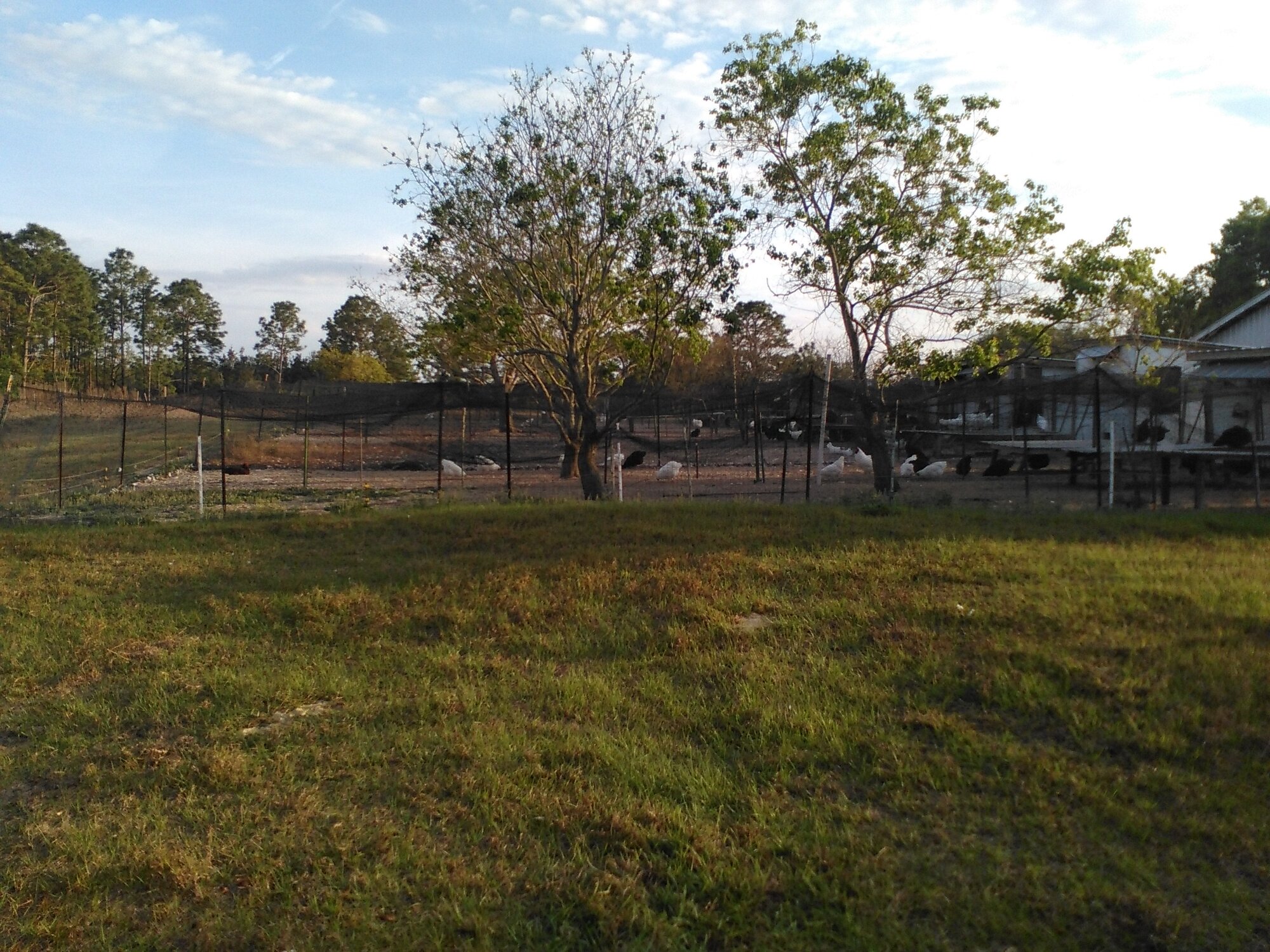 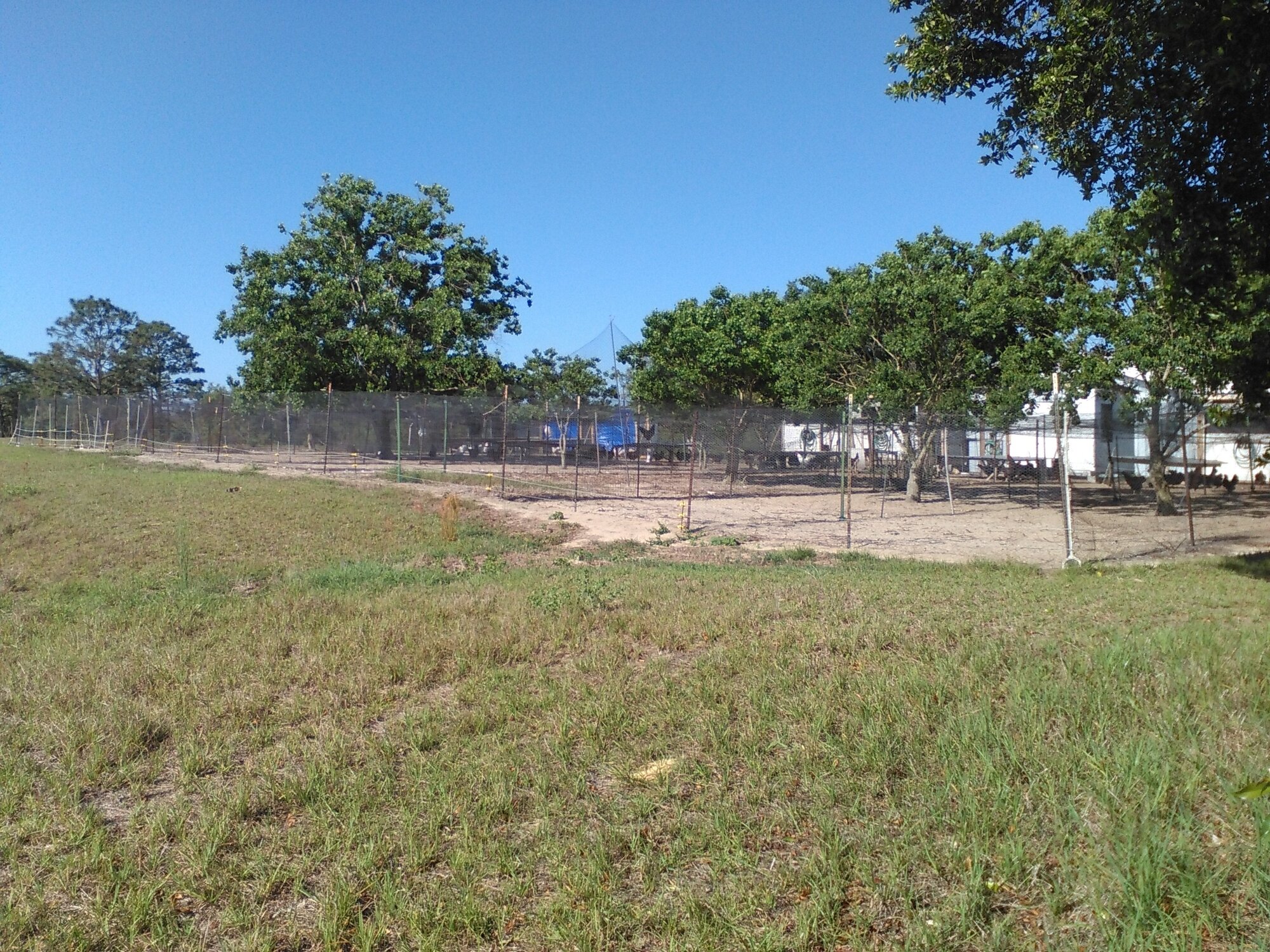 Ditto on the strong aviary netting. I bought that cheap plastic stuff that Lowes sales and what a mess it was so then I went on to Amazon and bought mine that for $100. I got 25 x 50 and it was more than enough for my 60 ft.² fenced area
W 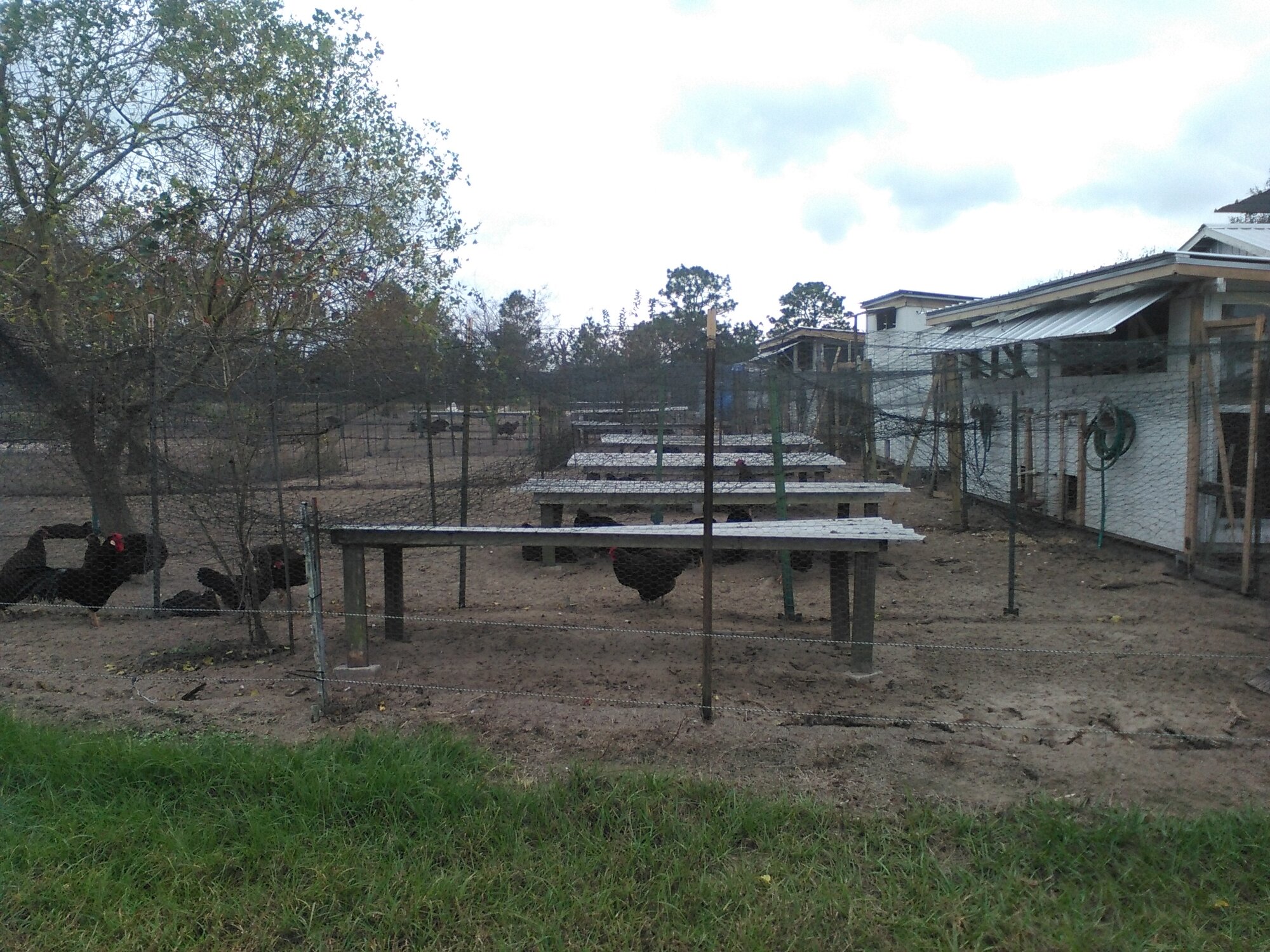 Stand up for what's right!

This is what I use and it works GREAT!
Chicken Netting

I had some similar to that, that an owl went through. I hope it's better than the stuff I had. The owl killed some birds. I moved the birds to a different coop and I replaced it with some heavier netting and the owl got caught in the new netting. I got it in a cage and called some wildlife people and they came and got it. 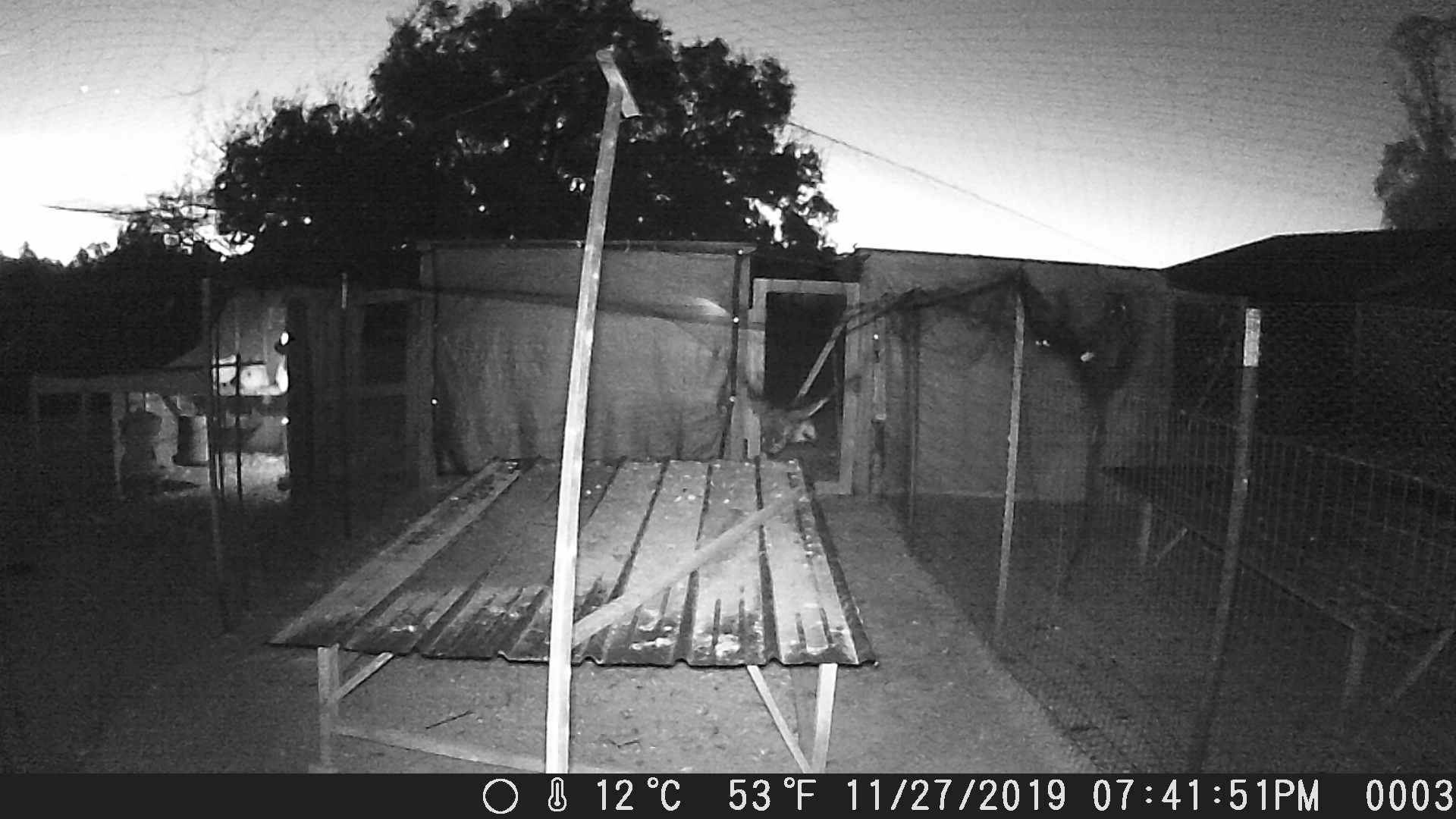 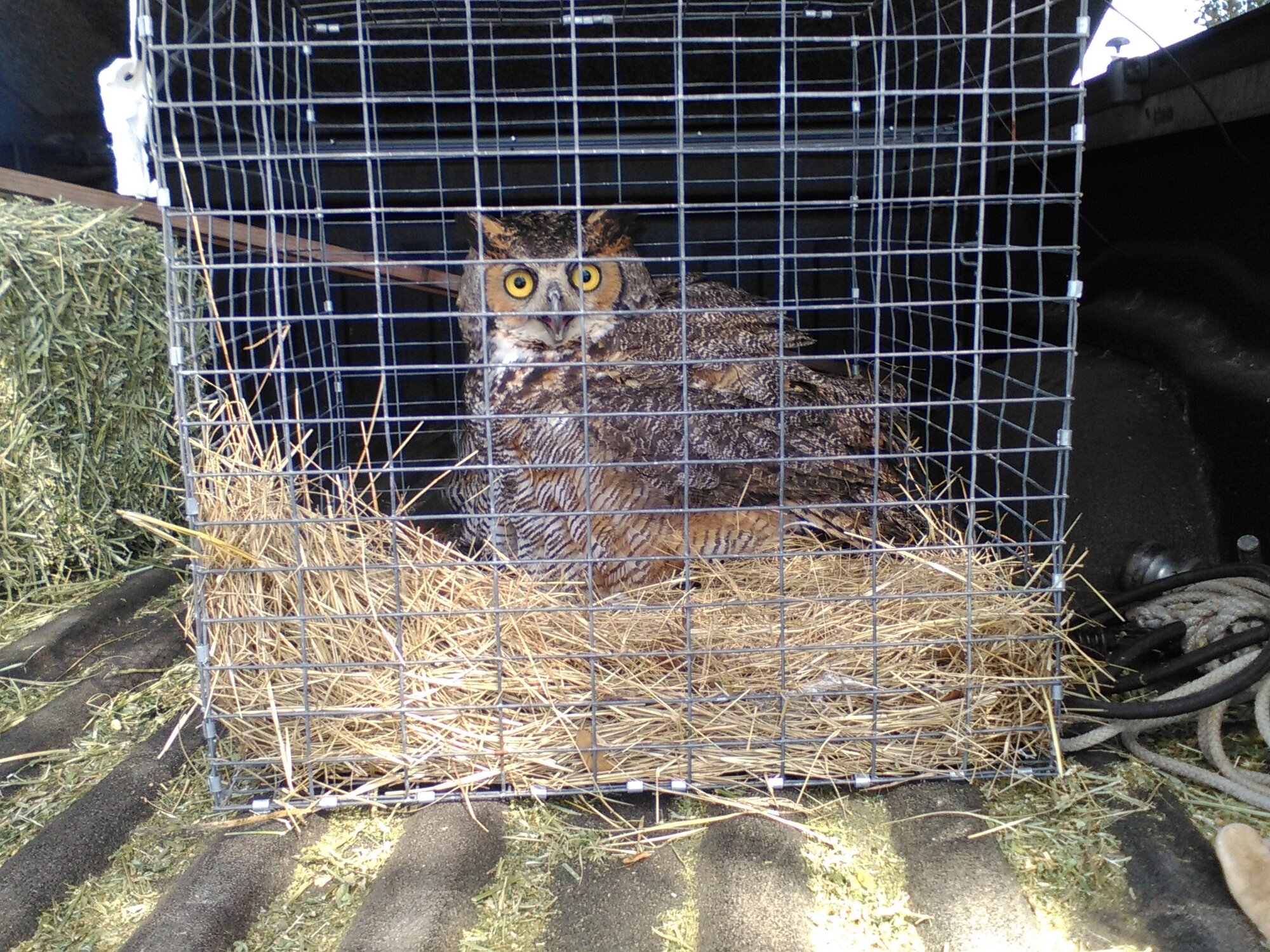 Eventually fenced and netted all of my birds due to losing up to 25 per year to hawks. Netting can get pricey especially if it's marketed as "hawk" netting. This holds up well.