What is this “free rare breed”?

This past Summer, I bought an order of chicks from Murray McMurray. As they usually do, they sent a “free rare breed” chick. It didn’t take me too long to firgure out which one it was, because she was smaller than the others, and had a slightly different shape. 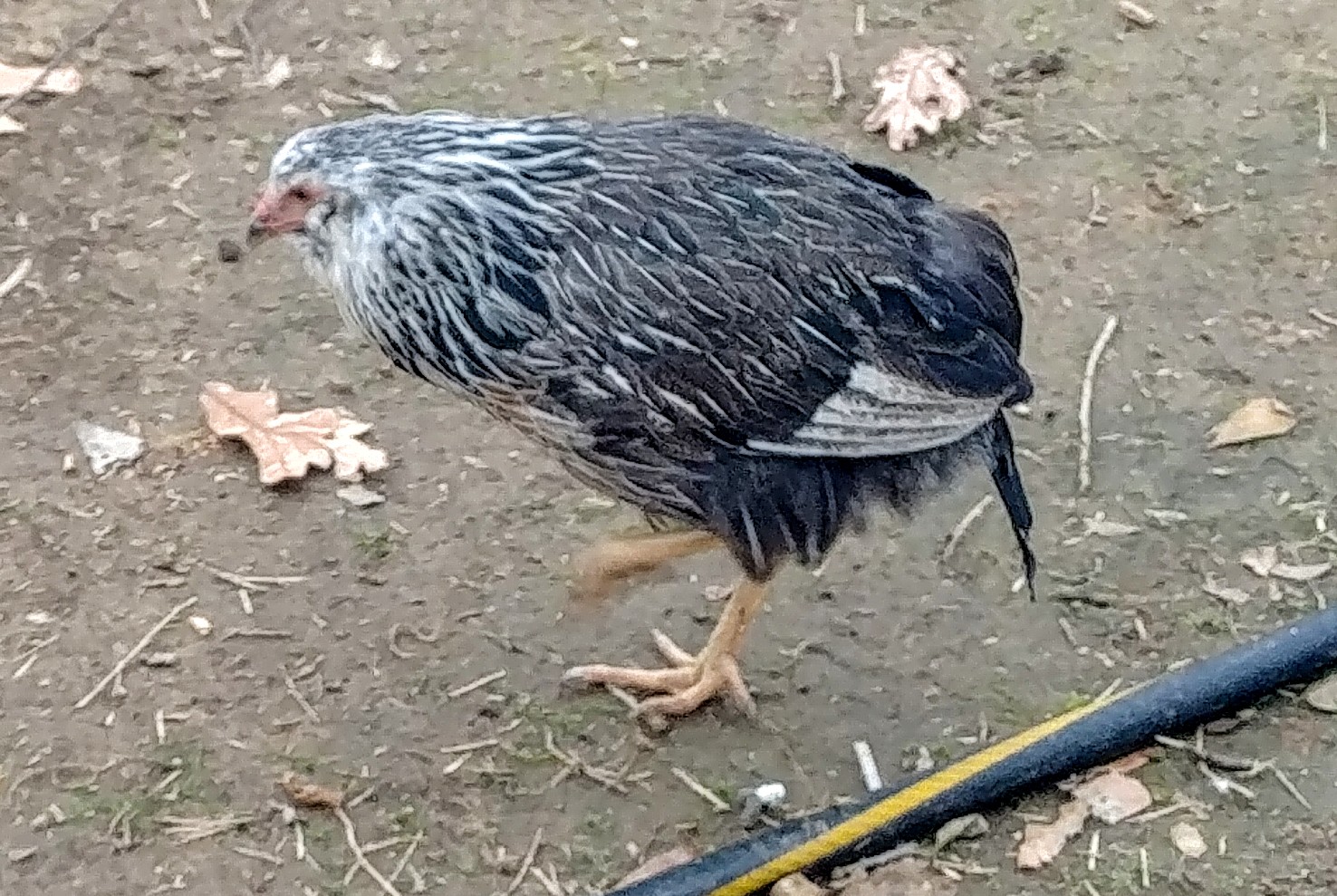 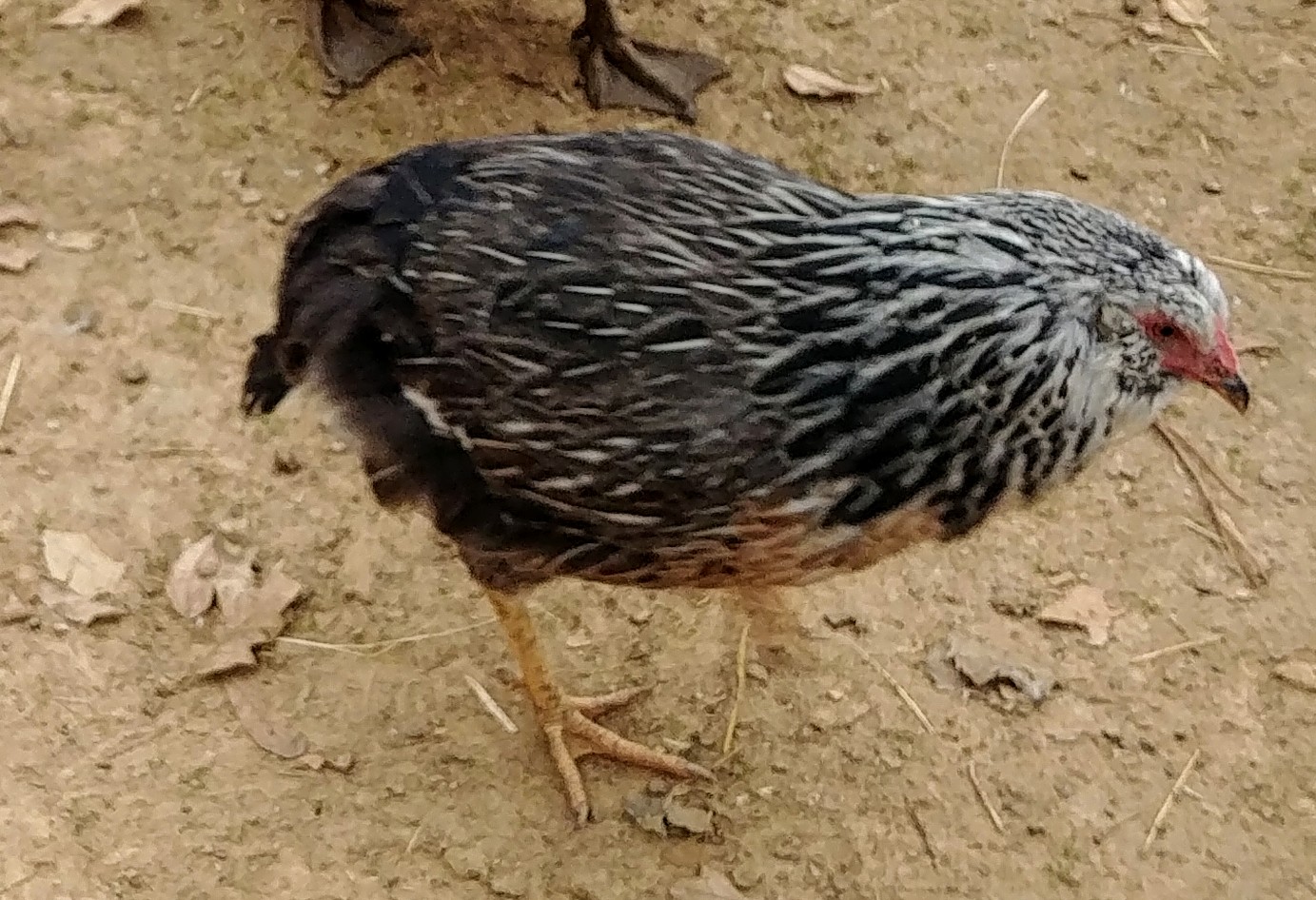 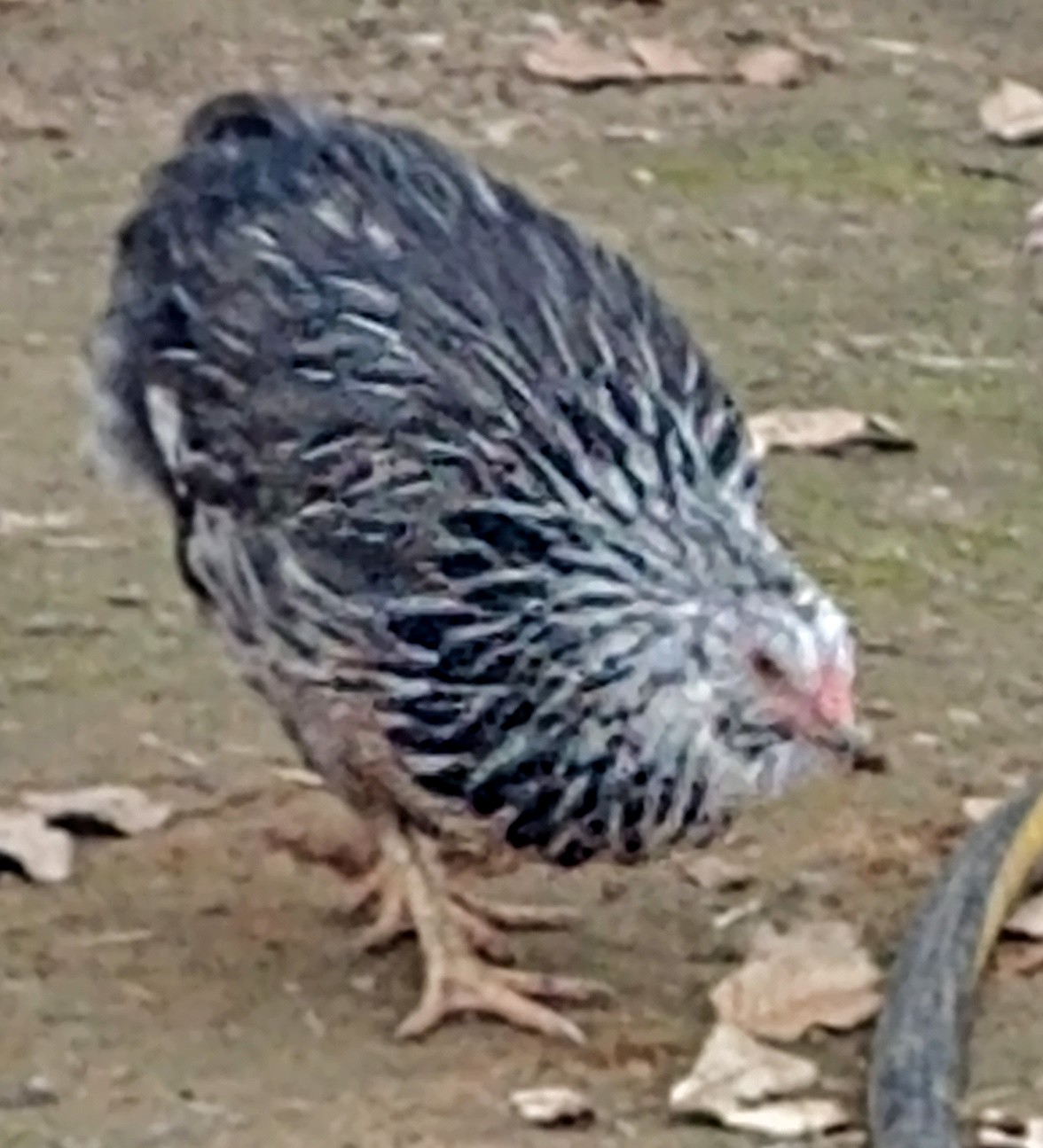 As she got older, it was obvious, I had never seen one quite like her. So I went onto Murray McMurrray and started looking at their rare breed chickens. However, I did not see one that seemed to match her. So, I sent an email with photos and was told, if she had five toes, she was a Silver Gray Dorking. And if not she was a Phoenix. Since she doesn’t have five toes, I looked at the Phoenix, and I don’t think she looks anything like one of those.

I was out taking photos, of her, this afternoon, and the more I watched her move around the yard (she never stops moving & she is is FAST), the more I thought about it, I kept thinking she was more like a game bird - maybe a quail. So, I look on Murray McMurray again and found this. Her back end is more rounded and her tail drops, but I think I’m on the right track. Just haven't quite gotten to the finish line. Close but no cigar. 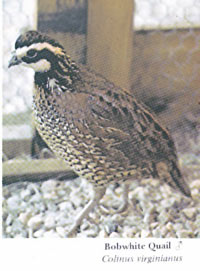 This is one of their Bob White Quails.

I am active on Backyard Herds, I posted photos there, and no one had a clue what she is. So, I decided to post her photos, here, on BYC and see if y'all know what breed she is.

Most of the time she is leaning forward, but occasionally she stands more upright, like this: 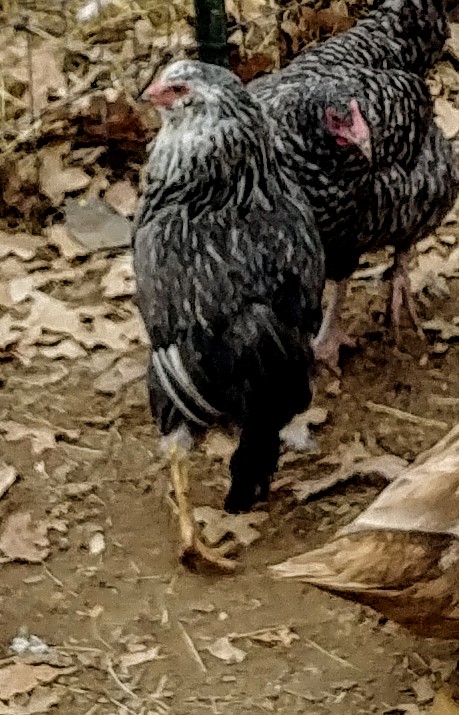 Looks like it has cheek muffs? It could be an Easter egger if it does.

Could be . . . I would be surprised if Murray McMurray would raise cross breeds, though.

She's definitely a chicken. To be honest, she looks like an Easter Egger. But that'd be deceiving to call her a 'rare' breed, in that case.

Easter egger. Looks like she has a slight tail deformity, which probably happened because of a problem in incubation.

Wait a minute... I’ve seen that breed or one similar I’m sure of it! Ahhh why can’t I think of it

Easter egged or a mystery breed that I can’t think of lol for some reason I have a feeling I’ve seen one like it before that wasn’t an EE but maybe it was? But it does sorta look like EAster egger

T
Any guess on what breed this chick is? Also is it a hen or a cockerel?
2

What breed is this chicken?

K
What breed is she?