what turkey breed is this??

I have three breeds of turkeys we got this year. Their still babies but have all their adolescent feathers. The problem is we dont know their breeds and want to try and keep a few cor breeding. So we'd like to find the best self breeding male and females we have. But we dont even know their breeds. So can someone help us?? 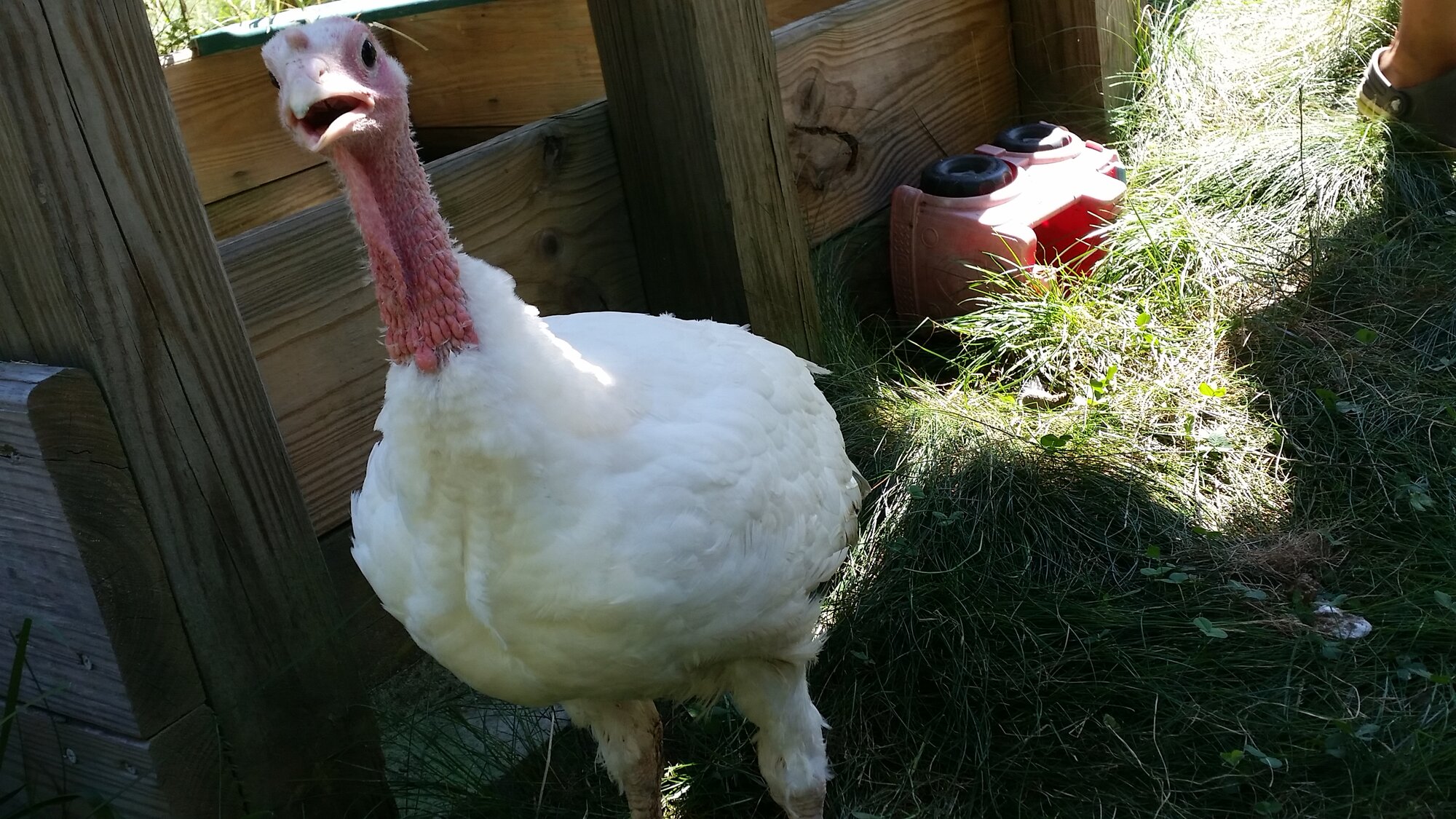 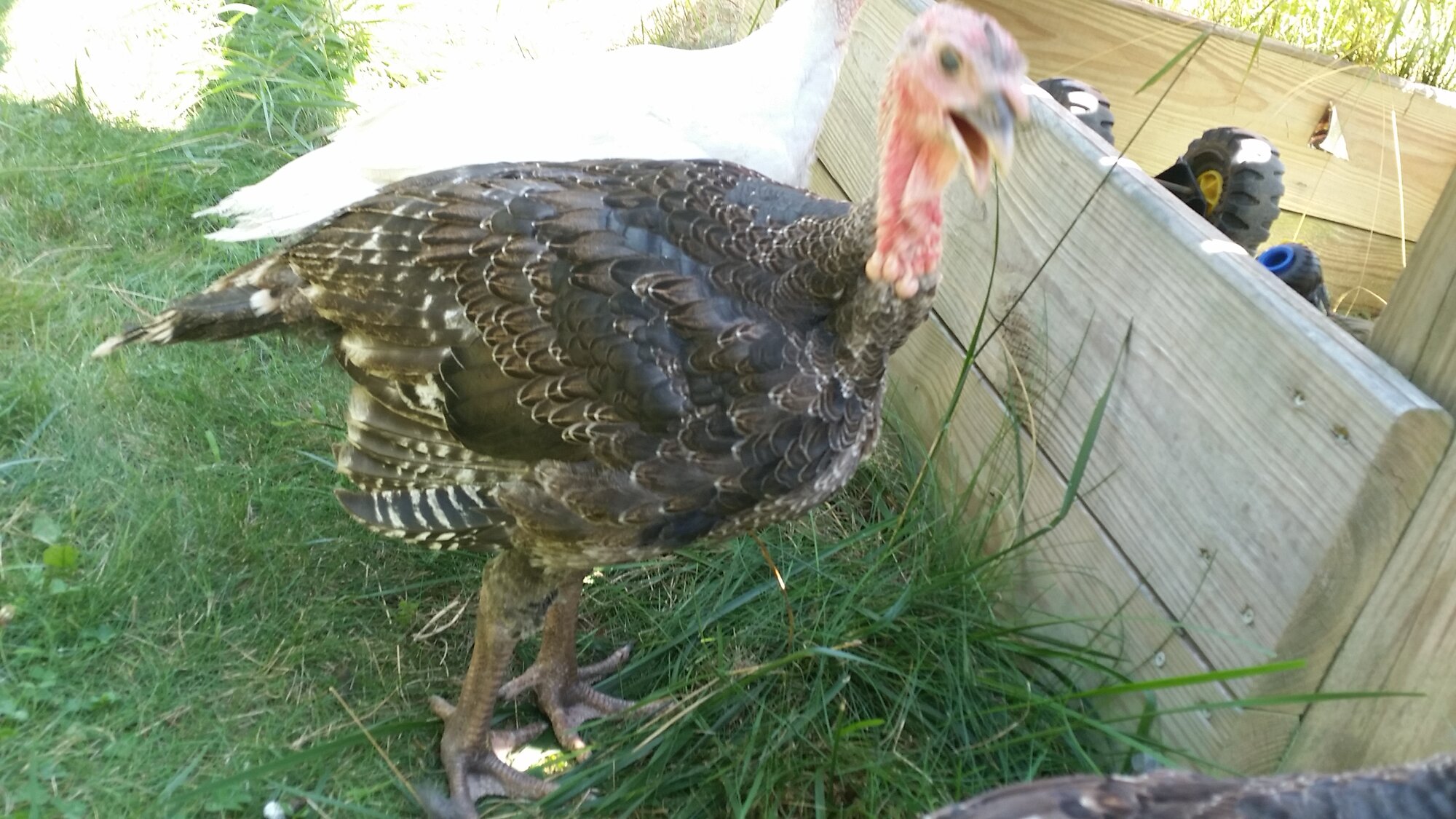 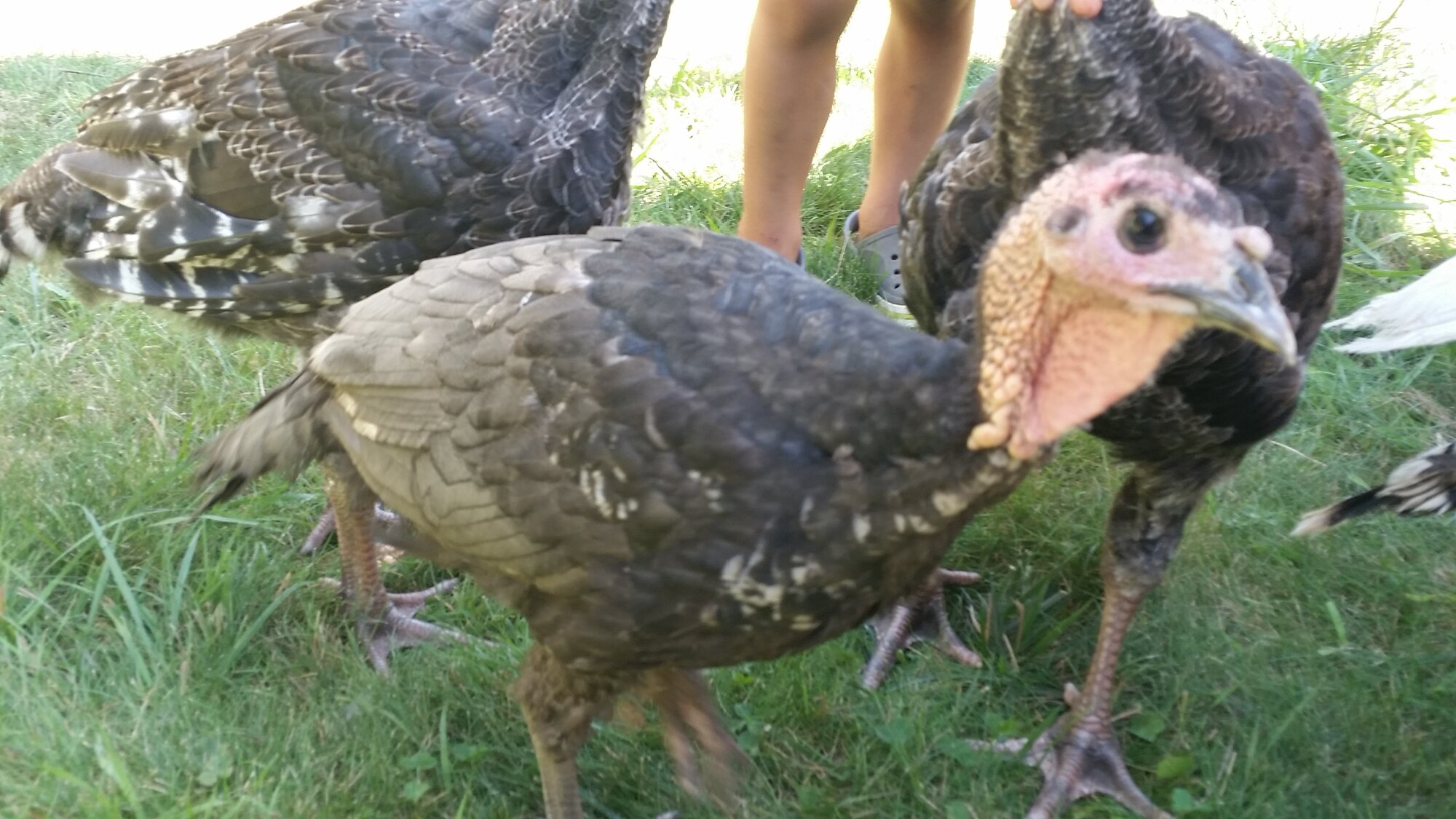 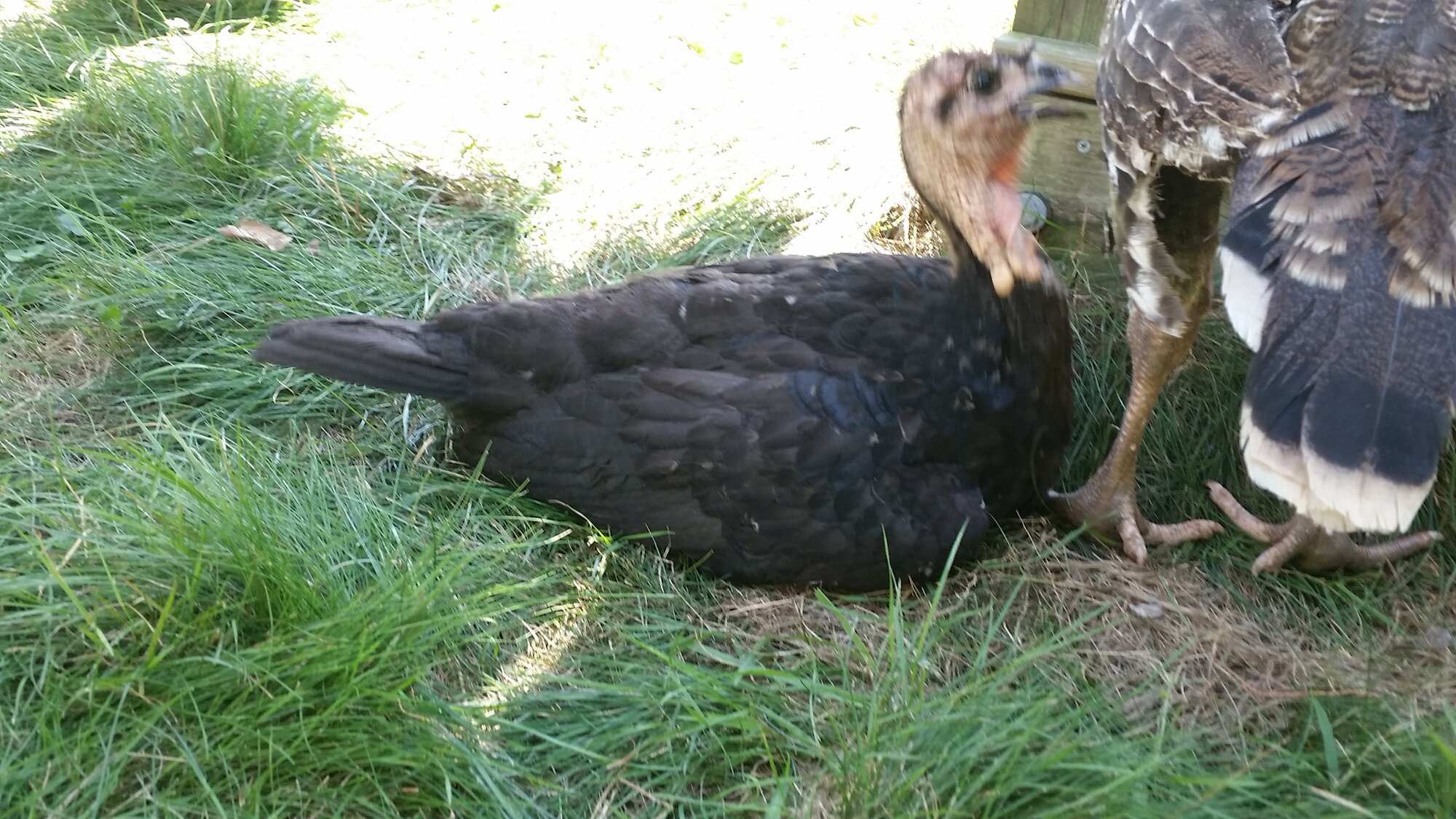 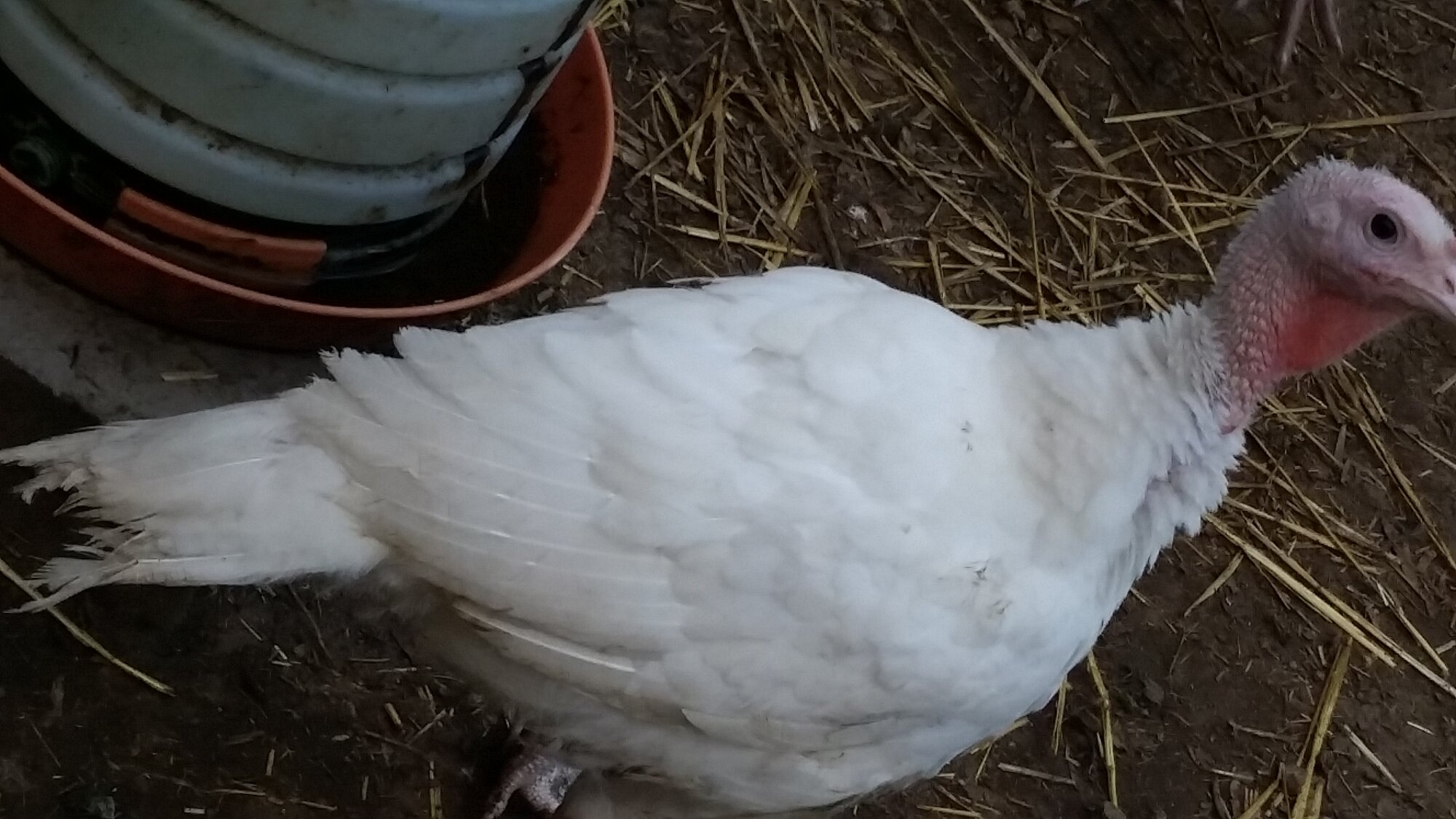 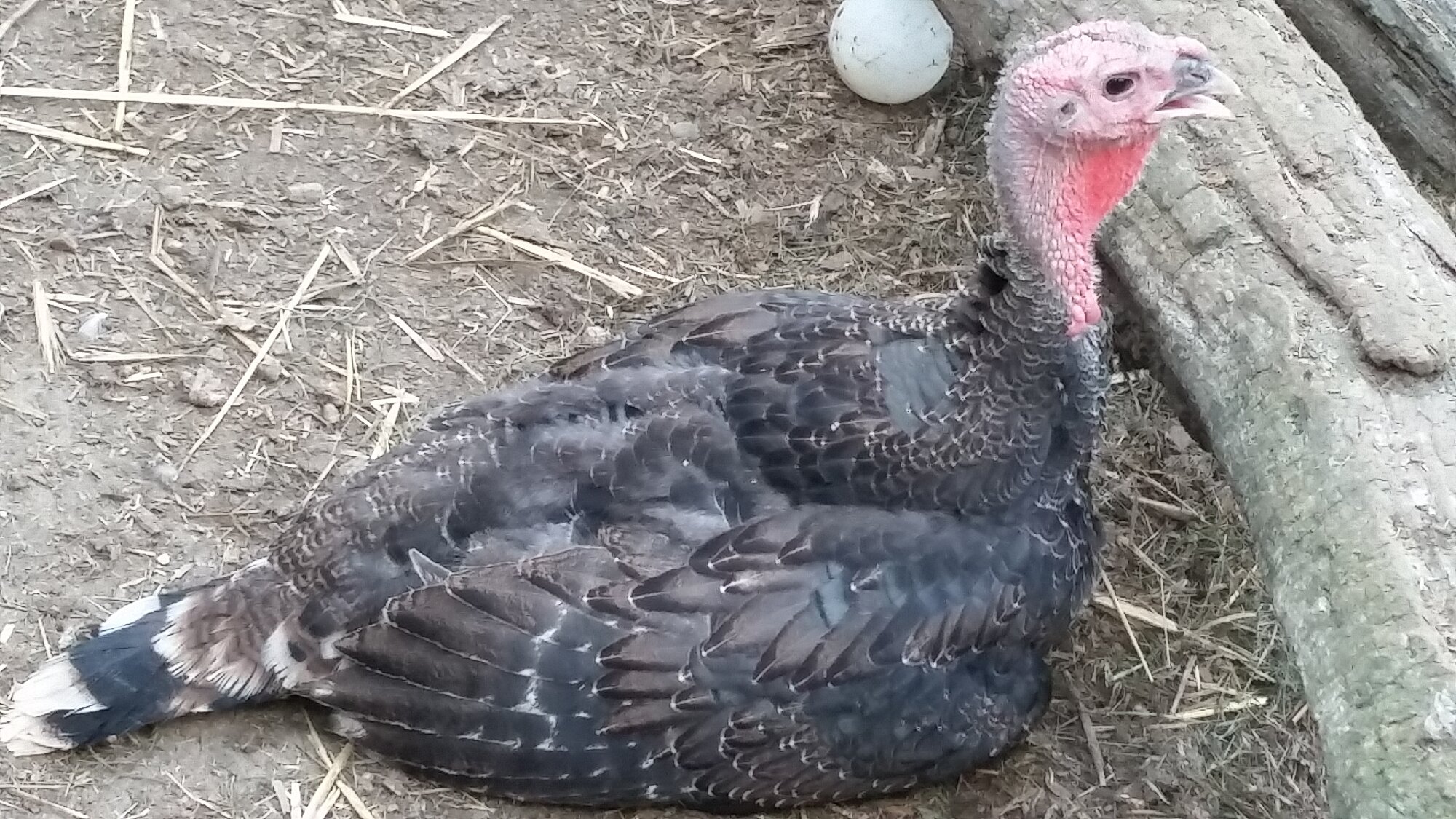 This is a good resource.

Thanks, those three were suspects.

Hobbits Mommie said:
This is a good resource.

Doesnt tell me weather that breed is good for self breeding or not. Do you think my two white ones could be that breed?

The two Broad Breasted ones aren't likely to be able to breed. They'll get to large.

According to the APA there is only one breed of turkey made up of different varieties.

TomNY said:
According to the APA there is only one breed of turkey made up of different varieties.
Click to expand...

Five of our easter eggers, we confirmed with this same issue, and four of them happened to have major bumble (into the bone.) Still got five confirmed cases of it in our black australorps. We cant afford to medicate 20 + chickens, 10 turkeys, and seven ducks. We had to cull five today, and still have another five to go today to make it managable for our 10 survivors (we weeded out the worst of them while we went over a general health check and quarantined them the sick ones.) Then treated the ones we're not gonna cull.

On another note, one of the survivors is gonna have her wing feathers clipped.... She gave us heck trying to catch her for treatment today. She kept flying ontop of the coop.

What breed do I have

What breeds are my ducklings?
2