On this thread feel free to share news about broodies, incubation, hatchings and hatchlings.

1/9/19 - Breeding and Hatching Plans.
Plans for this season are listed down below. Also, in a few weeks I’ll be taking some of my mallards and both Aussie calls to get looked at/ judged by a British judge. I’ll be getting told straight forward if they’re bad quality birds. The Aussie Calls are most likely getting the comment as they aren’t the best quality, as they need a smaller round body, larger head and better plumage. As for the mallards I think it’ll be split some birds that are bad others that are ok. For breeding I may look into putting the ‘best’ birds together for breeding, and put the worst birds together. I’ll be trying to hatch more of the better birds, but will still hatch out some of the worst to see if anything interesting is produced.

At the end of the year/early next year I’ll also look into getting some more mallards, Aussie Calls and Black muscovies.

I’ll keep it updated on news regarding stock, incubation and hatching.

Edit: I may look into getting some more black Muscovy ducks and Mallard Call ducks as I’ve found some people who have some. Problem is one is in Victoria (and currently doesn’t have any birds available, but we can enquire for the future) and the other is maybe 2-3 hours away. I’ll see if my parents will allow me to get them (muscovies) for my birthday.
Last edited: Aug 31, 2019

Did you get Runners? or are you getting eggs for hatching?

Miss Lydia said:
Did you get Runners? or are you getting eggs for hatching?
Click to expand...

I have some runners. I’m going to breed the blue duck with the black drake. They’re only pet quality.

Pictures? You'll get some nice colors.

Sorry for the late reply. These are the runners: 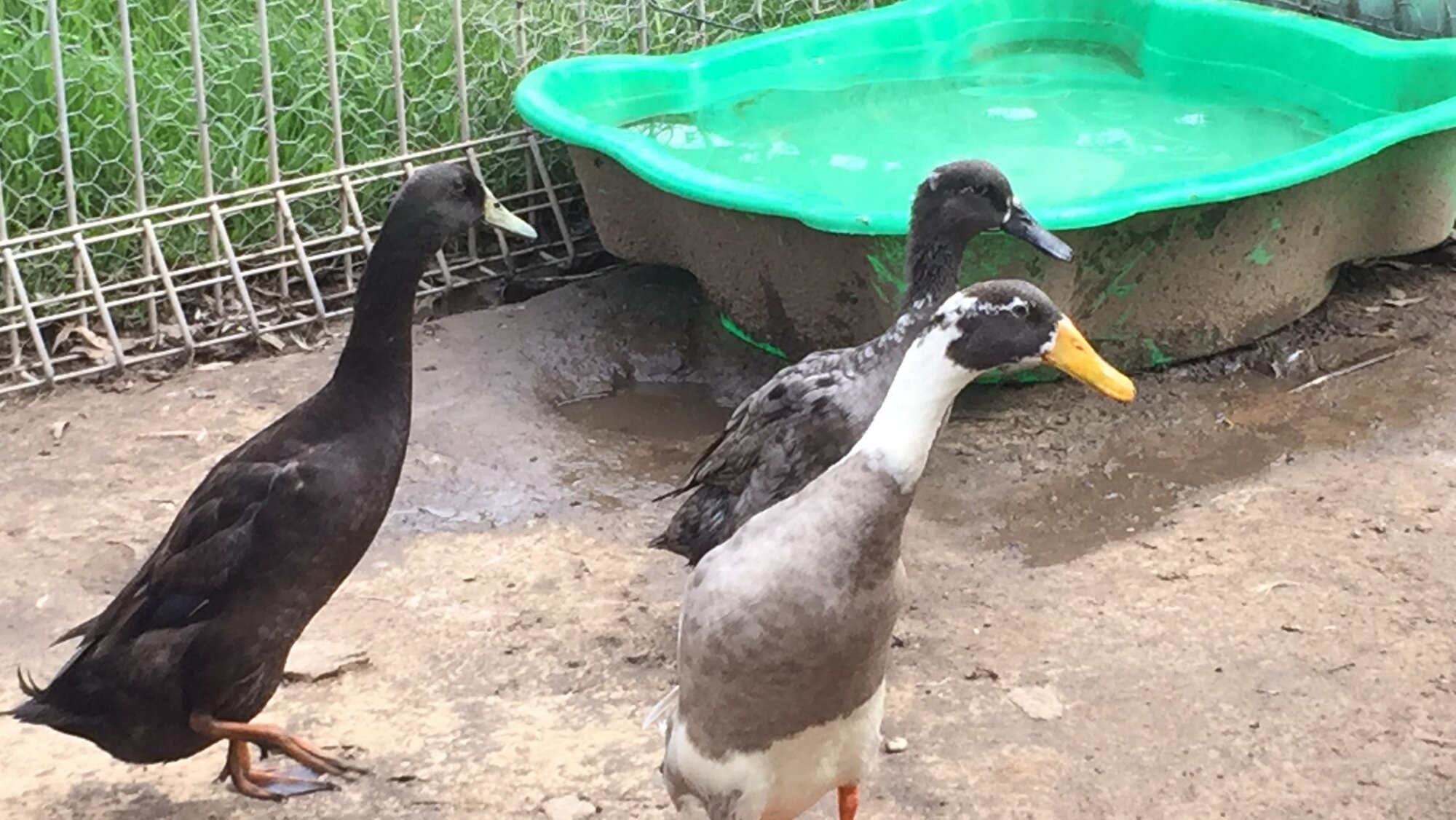 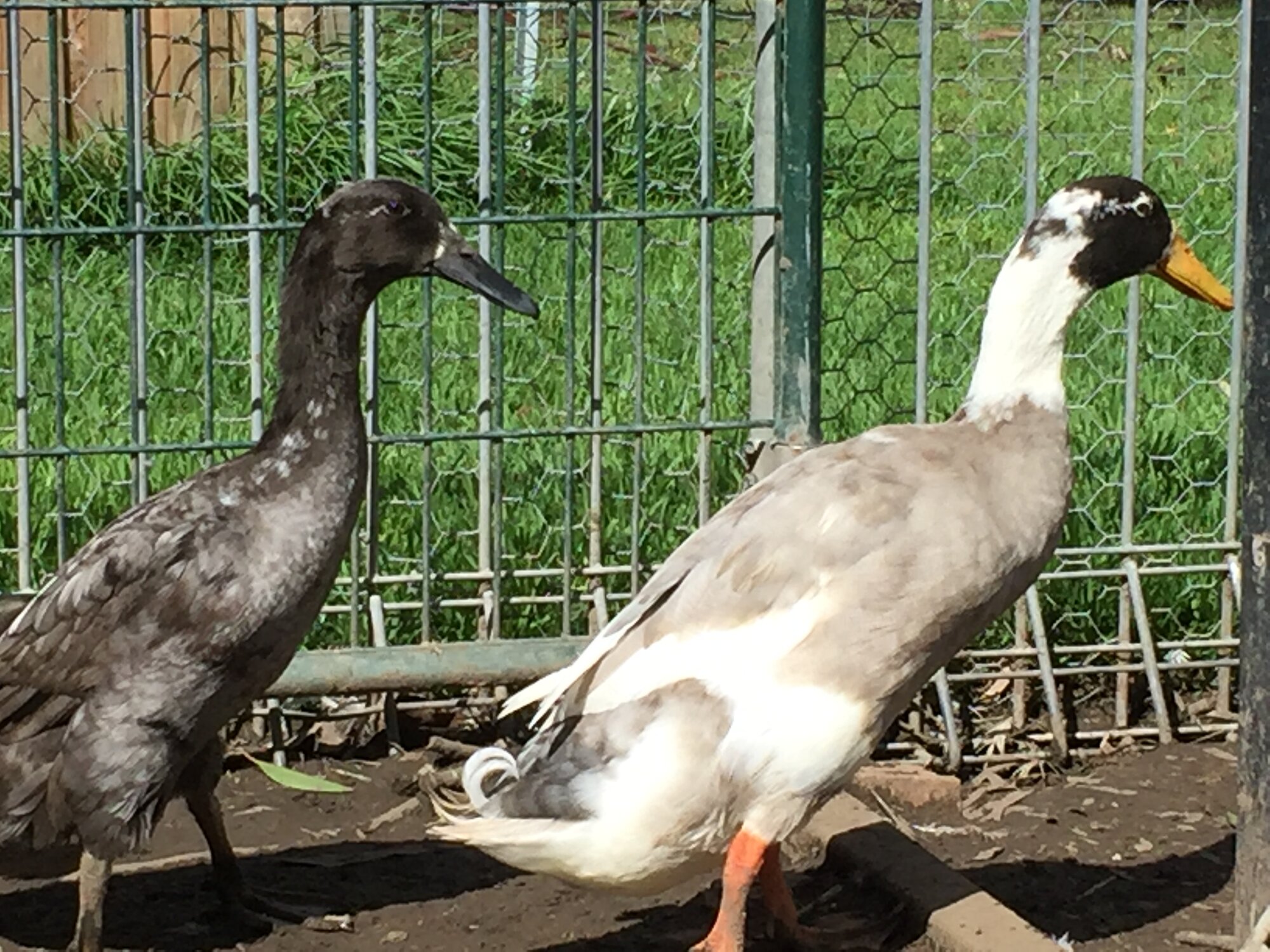 I think they are lovely. Are you disappointed in them?

Miss Lydia said:
I think they are lovely. Are you disappointed in them?
Click to expand...

Not at all. They are nice to watch run around. And my favourite has to be the blue and white. They still aren’t completely comfortable around me yet, but they’ll eventually get there. The duck hasn’t layer since I’ve had her, but hopefully she’ll lay soon. I kind of want to breed her with the black drake first, then wait 3-4 weeks and then breed her with the blue and white. I’m just curious to see what the ducklings will turn out looking like.

I could be very wrong about blue an blk making chocolate, but the breeder I got my Runner eggs from had Chocolate drake and Blue females and I got black Runners. Plus Silver, and Blue. She also had Silver but no black. And I got blk!

C
How many duck eggs do you get? What do you do with excess?
2 3