As I said in my very first post this defiantly was a story for another day. Hope you enjoy!

This spring I bought four new chicks. We had an old guinea pig cage that we've use as a brooder before with our other chicks. There was a small square cut in the top of the wire. the heat lamp we used was a little bigger than the hole unless it was tilted just right. Me not even thinking about what could happen I thought it was fine. We had hay as bedding, which worked pretty good. When we put the chicks in they're new home they were just small like fluff balls

. As they got a little bigger and grew in their wing feathers they got a little bit more rambunctious. They would jump and run around the cage like maniacs. Well one morning I was Frantically woken up by my mother. Oh did I mention the chicks where in our basement? Any ways my mom ran into my room and yelled "THERE'S A FIRE IN THE BASEMENT!" After hearing that I woke up quick than I ever had before. I ran down the stairs and woke my brother up. The second we opened the basement door smoke came rushing up, all you could see was white. At the time we had no clue what was causing all the smoke, since we live in an older house it could have been anything. When we got to where the chicks were we saw the heat lamp sitting in the hay, there wasn't a fire quite yet just a bunch of smoke. We all grabbed a chick or two and rushed them out side into a new box. We removed the lamp and poured water over the entire thing. I'm still not sure how the heat lamp got into the cage, but if I had to guess it would be that one of those crazy chicks flew up and hit it. When everything was settled inside and the doors and windows were opened, I went outside to make sure the chicks were okay. They had no burns and didn't seem to be wheezing from the smoke, which blows my mind. After I determined that they were okay to be left alone I went inside. My mom said she set her alarm for 7:30 am, and almost turned it off to go back to sleep and smoky smell. There weren't any smoke alarms going off, nothing would have alerted us if my mom went back to sleep. If she wouldn't have smelled the smoke there would have been a fire. The whole house would be burned down the chicks and my dog who was in her kennel probably wouldn't have survived. Man am I thankful that nothing super serious happened an that everyone is okay. 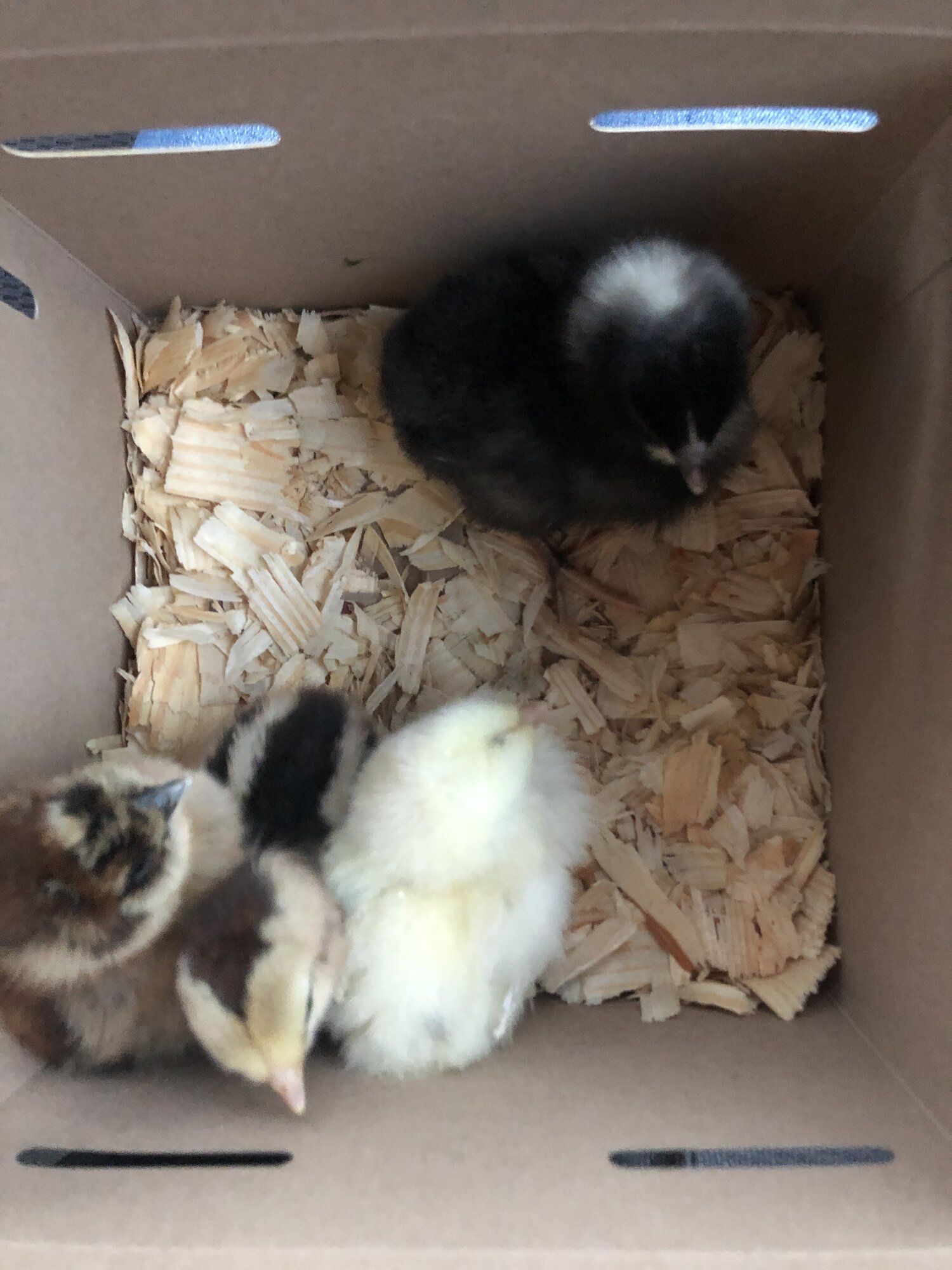 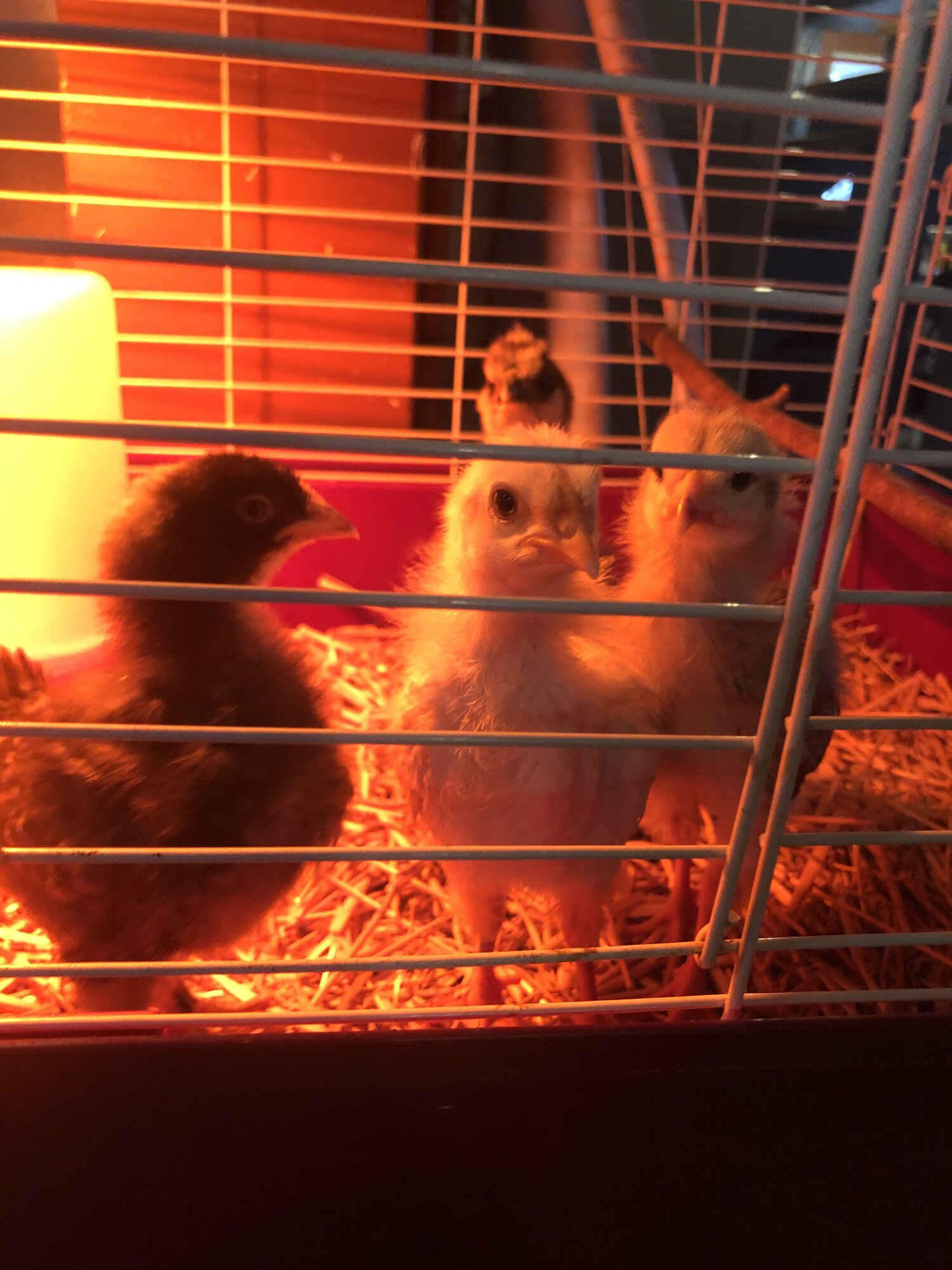 I'm glad that everything turned out okay for you guys and the chicks!