Chicks with dried blood at base of wing - please help!

Hi, my family and I are new to raising birds and just got 6 guinea keets and 6 baby chicks a week ago (they are now about 2 weeks old). Today I noticed that one chick looked like it had dried blood at the base of its wings and a little bit on the chest. When I went to separate this bird from the rest, I noticed that all the chicks have varying degrees of dried blood, mostly at the base of their wings. The keets do not seem to have blood on them, but it is harder to tell because they are darker.

We have separated two of the injured birds into another tank and have been monitoring both groups (they did not seem to be aggressively pecking or fighting at the moment so we figured it was ok to just separate 2 for now and then watch). In general, we have noticed that in the first two days, we had one "bully" keet that would go around pecking at the other chicks, but this behavior stopped after a day or two. Sometimes a keet will peck at a chick or two once or twice and then leave them alone. We have also noticed them pecking at themselves (we assumed this was normal grooming).

We think it is strange that all of the chicks have it. Could it be a bully, fighting, the keets "ganging up" on the chicks, or some sort of mite or parasite that is causing them to peck at the base of their wings and draw blood? Further down on the wings there are also some gray looking spots/feathers.

Any advice, help or suggestions would be greatly appreciated! 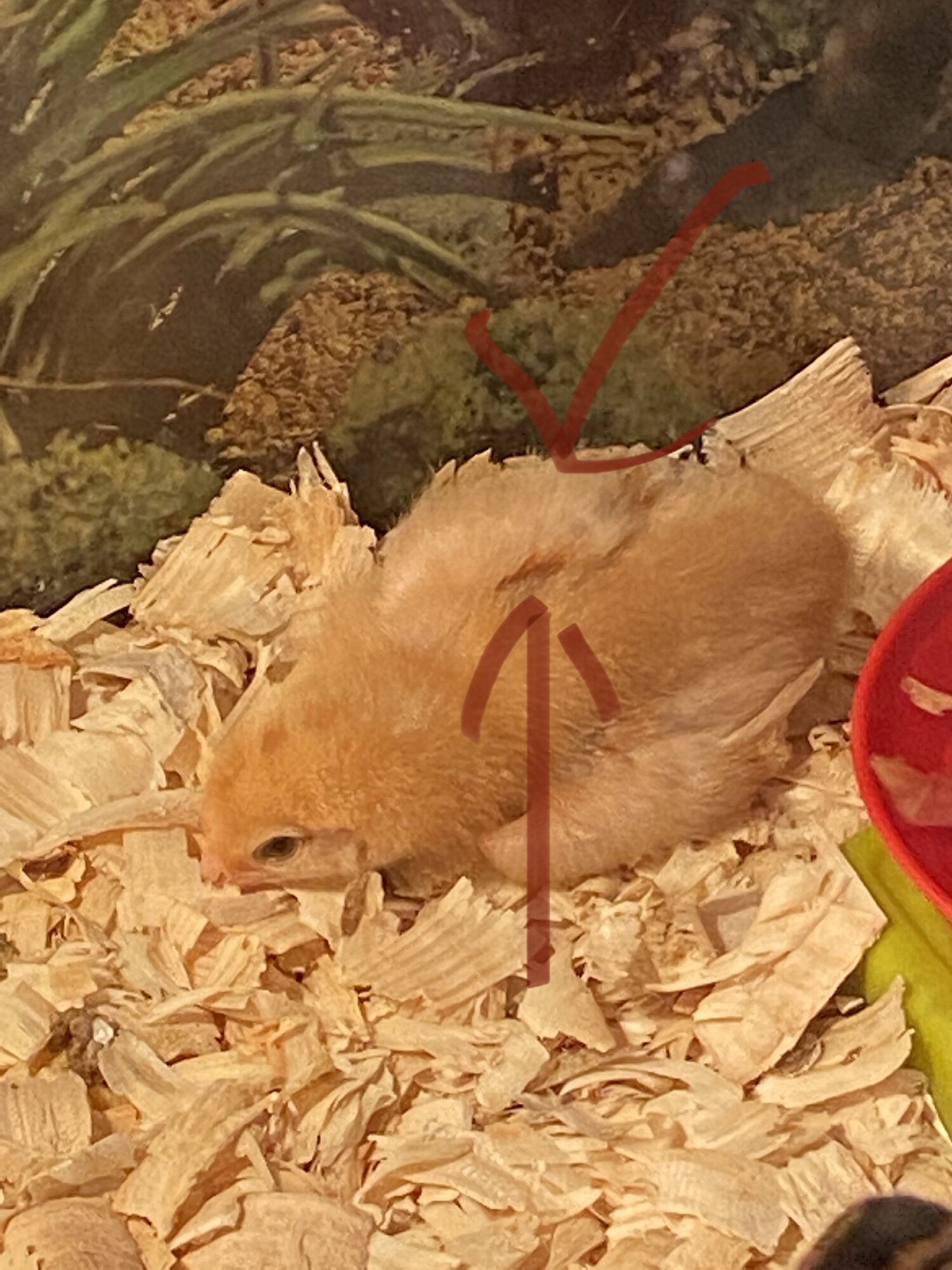 I would separate the keets from the chicks. They may very well be pecking at them. Guinea fowl mixed with chickens can be problematic unless you have lots of space for them.
K

Thank you for the advice! If we have further problems we definitely will.

However, I picked them up and took a closer look today, and it turns out it's just brown feathers coming in! We were going to leave them separated from the night, but when we put on their nighttime heat lamp the two separated chicks were upset and chirping loudly, so we returned them to the rest of the group and now they are all huddled and quiet.

We are in the process of building a larger indoor pen for them to continue brooding so that they have plenty of space. I'll be sure to monitor them closely until then to make sure the keets aren't pecking at them and separate them if there are problems. Thank you again!

Keets n chicks said:
However, I picked them up and took a closer look today, and it turns out it's just brown feathers coming in!
Click to expand...

Glad that's all it is! I actually thought from the photos that it was dried poop at first, though it seemed an odd location for them all to get poop on themselves.

Jun 7, 2022
littlechickenmama17
L
B
Sussex chicks molting or getting pecked?!

J
My chick is a bully please HELP